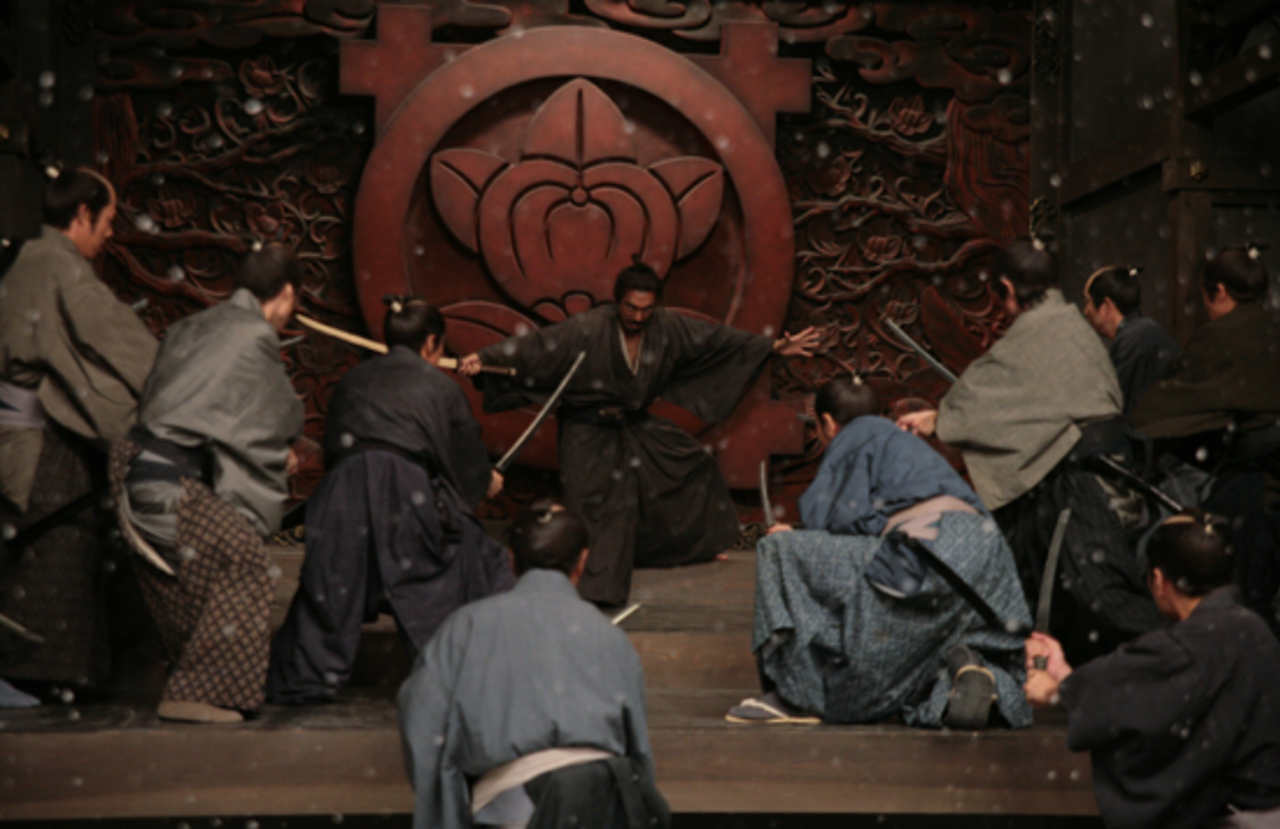 HARA-KIRI: DEATH OF A SAMURAI

Revenge, honor and disgrace collide when a samurai's request to commit ritual suicide leads to a tense showdown with his feudal lord.

From visionary auteur Takashi Miike (13 ASSASSINS) comes the story of a mysterious samurai who arrives at the doorstep of his feudal lord, requesting an honorable death by ritual suicide in his courtyard. The lord threatens him with the brutal tale of Motome, a desperate young ronin who made a similar request with ulterior motives, only to meet a grisly end. Undaunted, the samurai begins to tell a story of his own, with an ending no one could see coming. With stunning cinematography and gripping performances, HARA-KIRI: DEATH OF A SAMURAI is a thrilling exploration of revenge, honor, and individuality in the face of oppressive power. 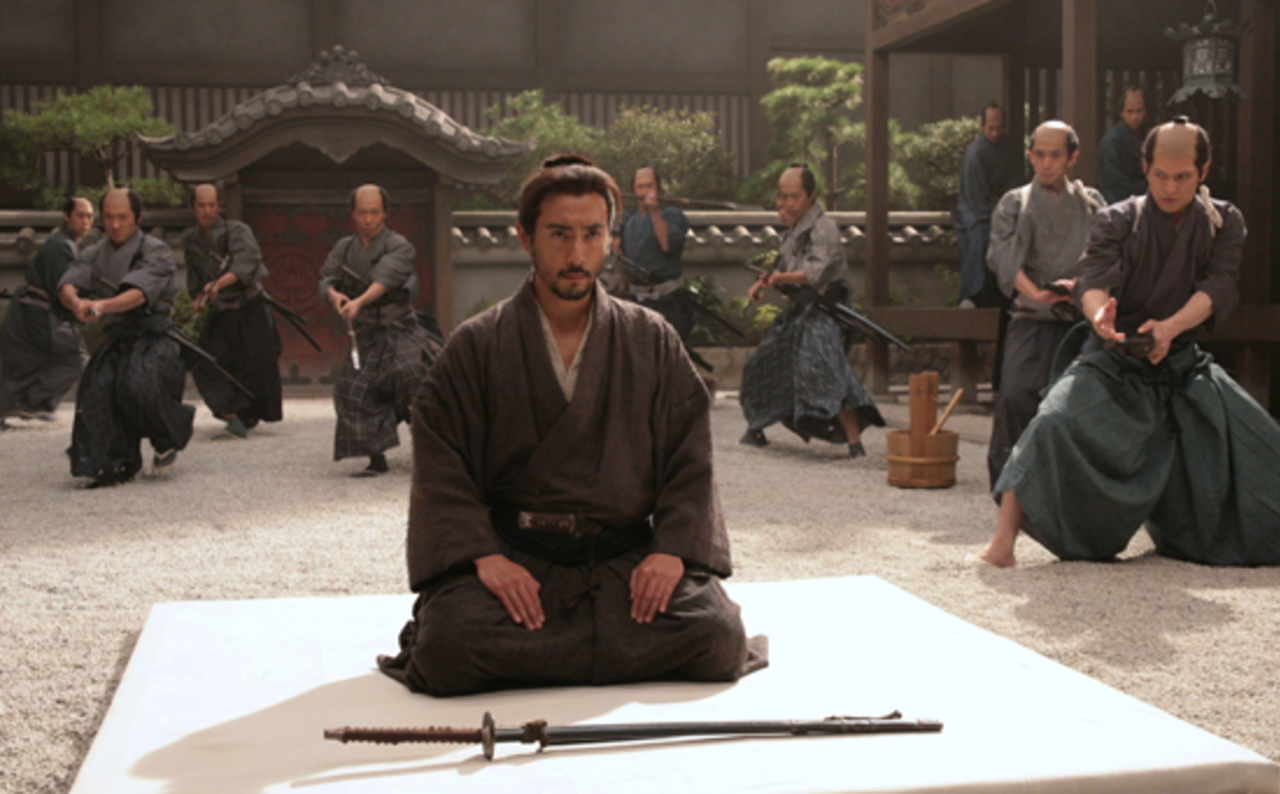 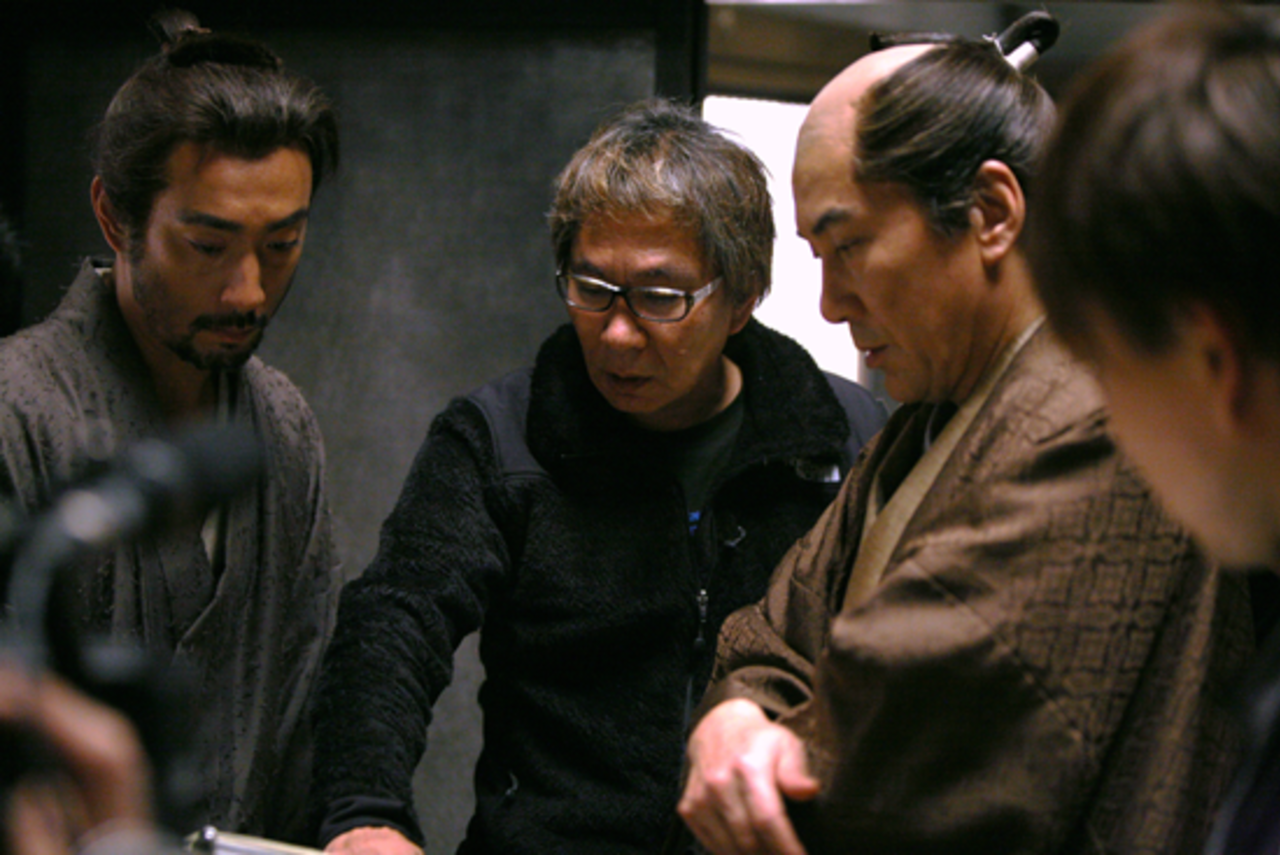 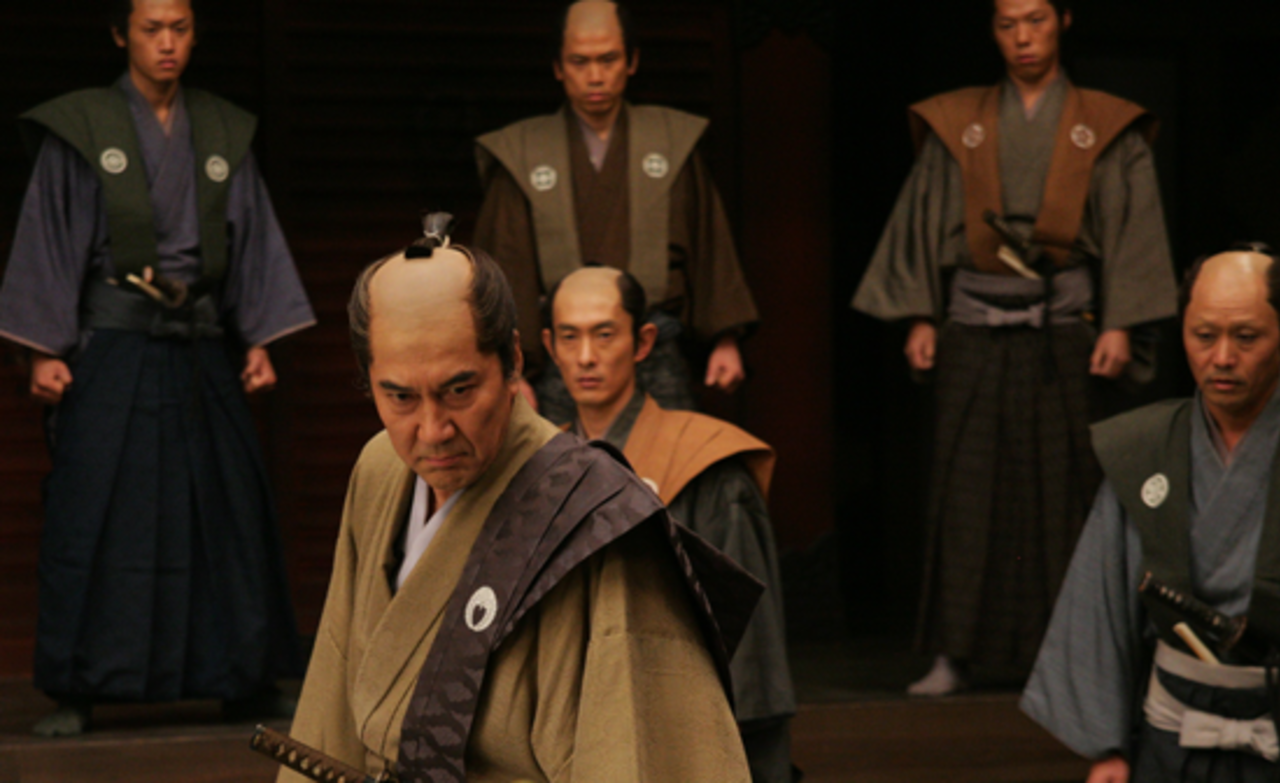 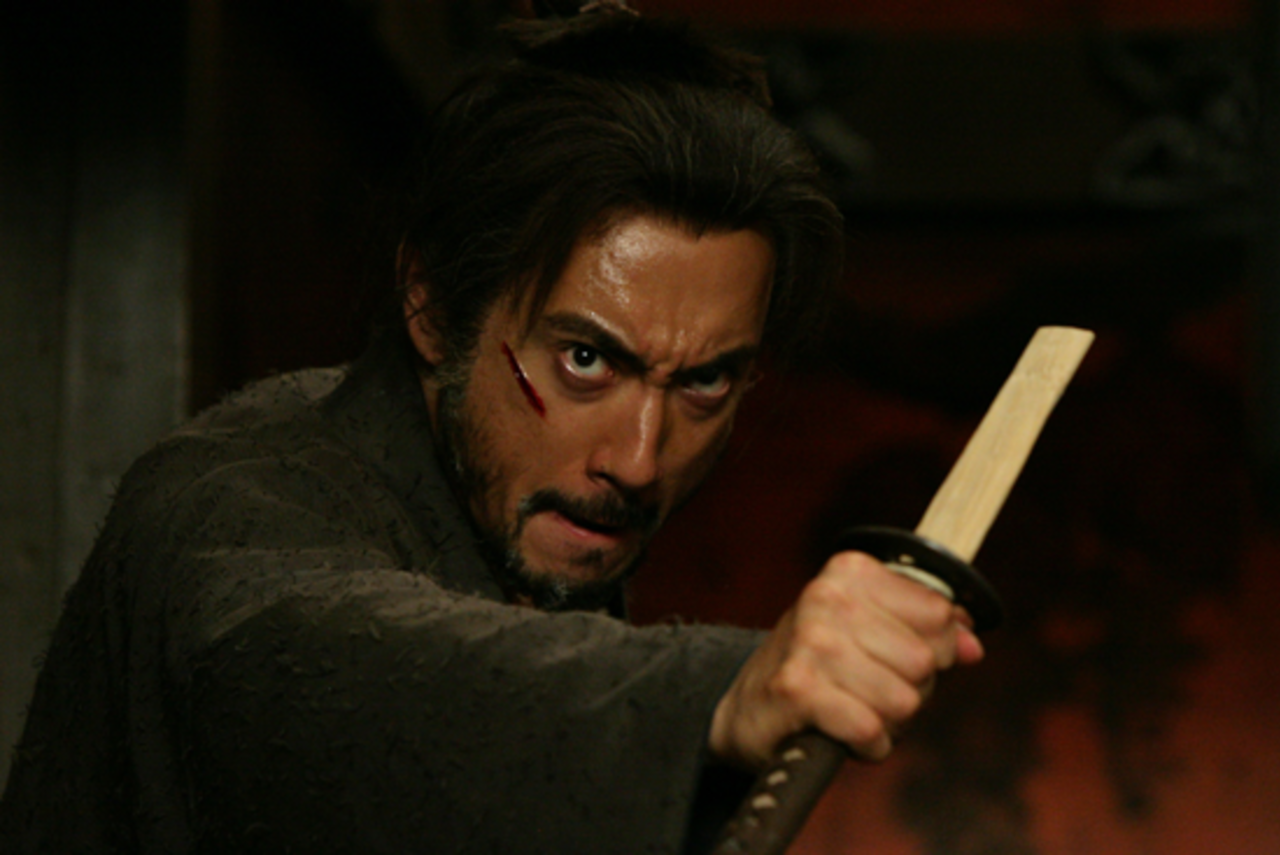