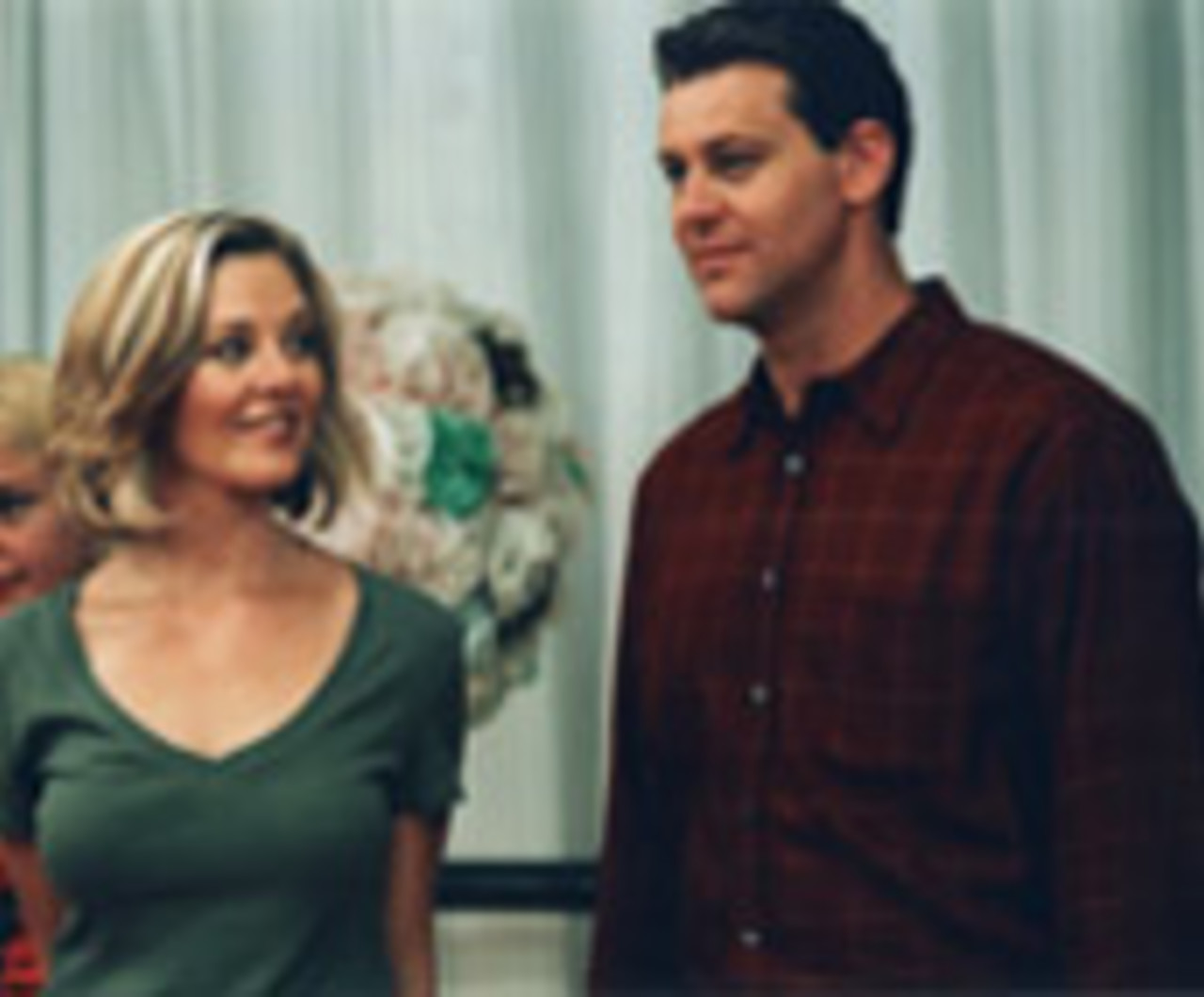 Where most films about South Africa that make it stateside are epics filled with good guys and bad guys, Cape of Good Hope is that rare exception -- a clear and simple portrait of imperfect everyday people and how their lives become intertwined despite their cultural differences. Kate, the white owner of the Good Hope animal shelter, clearly relates better to the dogs than people. Jean Claude has a Ph.D. in Astronomy but has fled strife in the Congo and now works at the shelter as a groundskeeper and caretaker. Sharifa is a Muslim receptionist desperate to have children with her faux-patriarchal pushover of a husband. When the young boy Thabo impresses Kate with his dog training skills, she invites him to help and it isn't long before Jean Claude takes Thabo under his wing. Soon, he meets Thabo's mother and falls for her, but there are more than a few obstacles in the way of her falling in love back. Bamford interweaves these stories into a narrative that allows each character to reveal (through universally strong performances) the subtle ways that each must deal with racism in his or her own way. Yet Bamford keeps it as subtext -- and when it does reach the surface, it is ugly, shameful and degrading. Cape of Good Hope illuminates the dichotomy that exists in modern-day South Africa, where those, both black and white, yearning to look ahead must coexist with those who remain grounded in the mores and prejudices of the past.