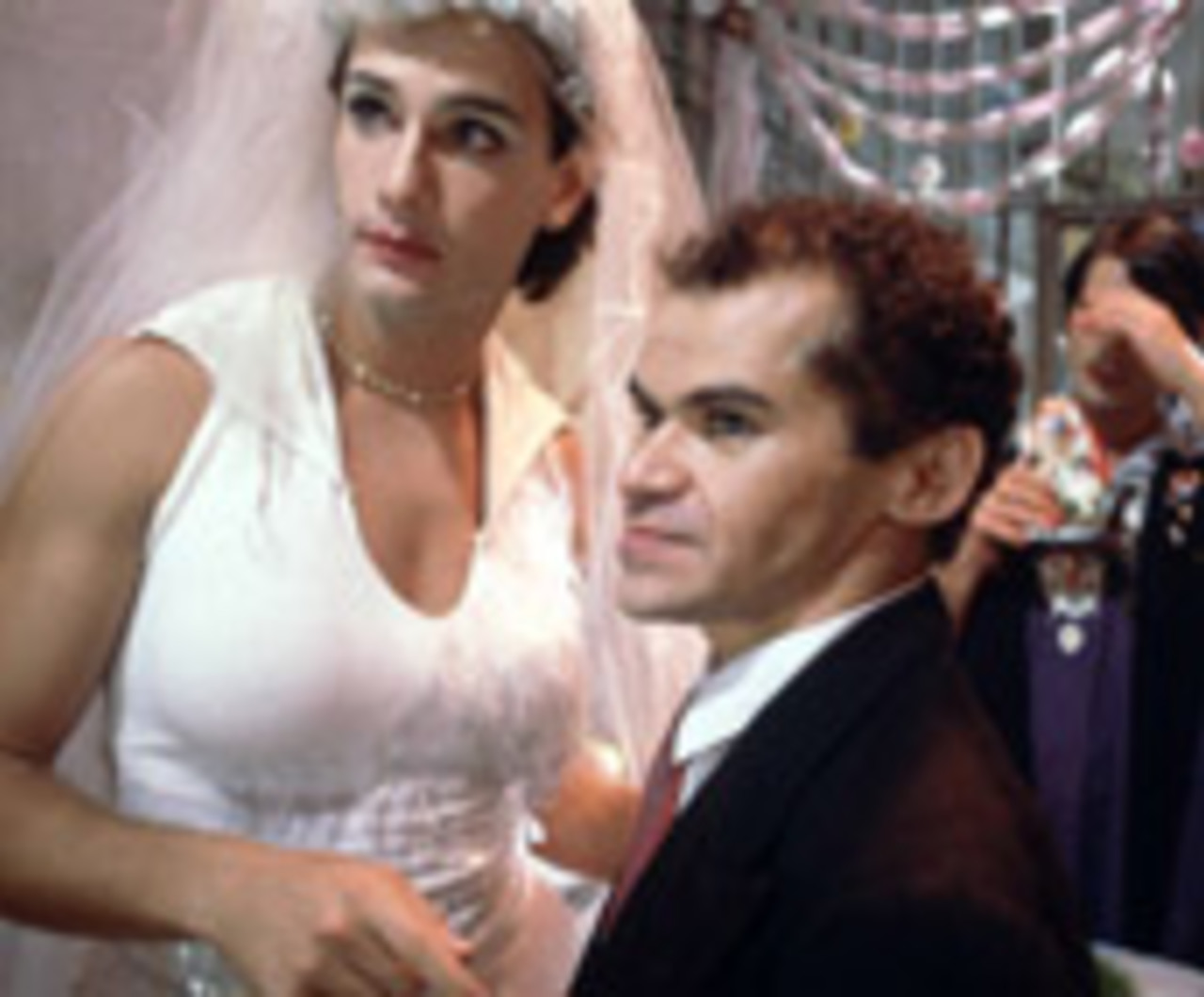 Brazil's 2004 Oscar® entry for Best Foreign Film was an enormous hit in its home country. For Argentinean/Brazilian filmmaker Hector Babenco, recently honored with a Life Achievement Award Gala at the Mar del Plata Festival in Buenos Aires, the film hails his triumphant return to filmmaking after a long struggle with lymphatic cancer. It dramatizes the 1992 prisoner revolt and massacre at Carandiru penitentiary. The infamous Sao Paulo penal colony, the largest ever in Latin America, was originally built to hold 3000 prisoners. By 1992, it held more than 10,000. On October 2nd of that year, the prisoners revolted. Some 111 of them were massacred by the authorities in the ensuing brutal repression. The film's tender, at times horrific, mosaic of human stories is told from the point of view of the prison's doctor, Drauzio Varella, who subsequently recounted his 12 years of work there in the best-selling book Carandiru Station. This film has a very personal meaning for Babenco -- Varella was the oncologist who managed his recovery). Shot in the actual prison, just before its destruction in 2002, Carandiru is not only a masterful prison epic but also a pointed and ironic metaphor for contemporary Brazilian society.