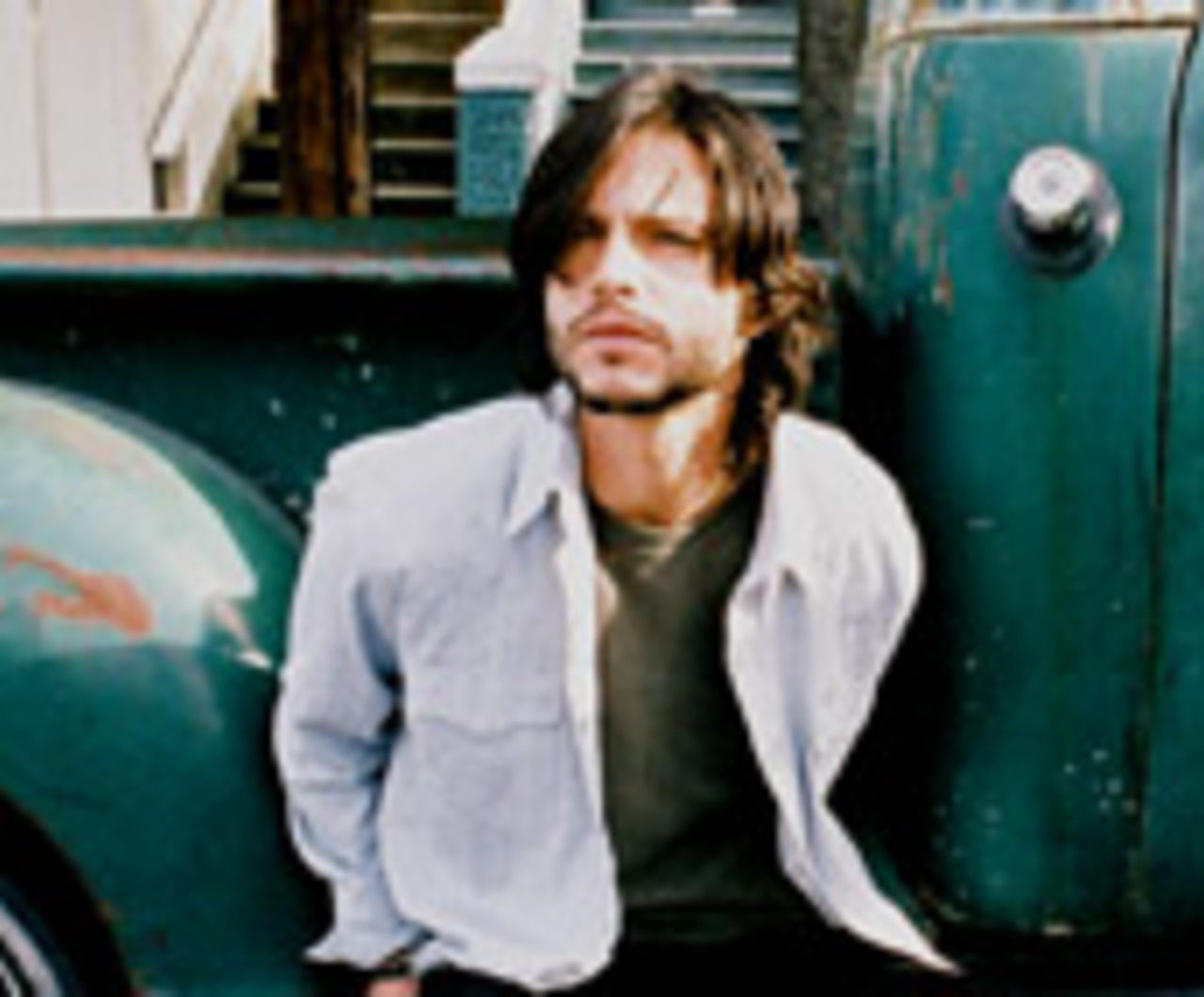 Unsu Lee's charming Happily, Even After is a modern-day fairy tale that will steal your heart. Jake (Jason Behr) is a directionless artist who can't seem to get his life together -- at one point cycling through six jobs in six weeks. Though brilliant, he can't commit to art, or to the idea of believing in anything. By contrast, his sister Elizabeth (Fay Masterson) is controlling and focused, with a high-powered job. Unable to cope with Jake anymore, she hires Katie (Marina Black), a tart-tongued waitress who does community theater on the side, to take on the role of "fairy godmother" for her shiftless brother. Katie sees enough potential in Jake to want to reach him, bring him out of his malaise, and make him happy. It's a great set-up for a classic romantic comedy, but this story has a twist in it that turns the old conventions on their heads. Behr and Black are strong and believable in the leads, and Lee makes the most of his hometown San Francisco setting. Beautiful 35mm cinematography and original music by Kid Galahad distinguish this wonderful film that will have even the most cynical among us believing in love.