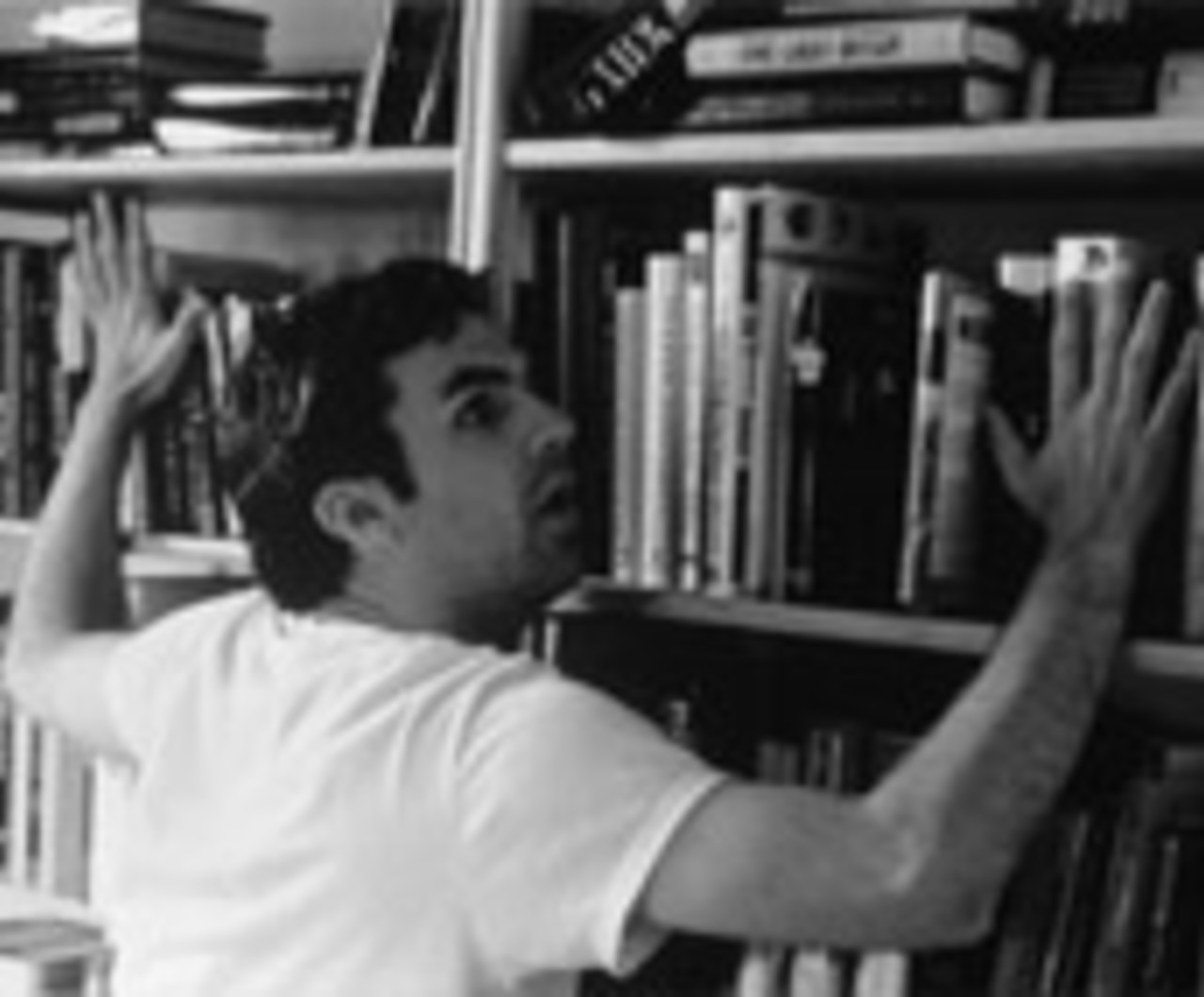 50 WAYS TO LEAVE YOUR LOVER

The age-old cynical-man-searching for the meaning of life theme gets a complete overhaul in 50 Ways To Leave Your Lover. Set in LA, where dreams are searched for and lost along the way, Owen is an aspiring novelist making a living writing biographies and pining for his ex-girlfriend. His life turns upside down with one small earthquake: his ex realizes that she does not see him in her life, ever -- dashing Owen's hopes for reconciliation and shaking up his life. He decides to leave LA but not before doling out harsh honesty to his friends, on the way out of town -- severing all ties. At the airport he runs into Val, a friend of his ex, and in that brief moment, overcome with the possibilities, he decides to stay in LA and see her. This time around he is brutally honest about himself, he's sick of playing games. He wants to meet her parents right off the bat. The witty observations about relationships that ensue are the hallmark of this offbeat comedy. Writer/director Jordan Hawley has crafted a satirical critique of the LA dating scene complete with an ex-Video Jockey with "manorexia." Paul Schneider carries the film as the transformed but still imperfect Owen, and there are top-notch turns from Jennifer Westfeldt, Poppy Montgomery as Owen's best friend Allison, Tori Spelling (in the performance of her career), and Fred Willard.