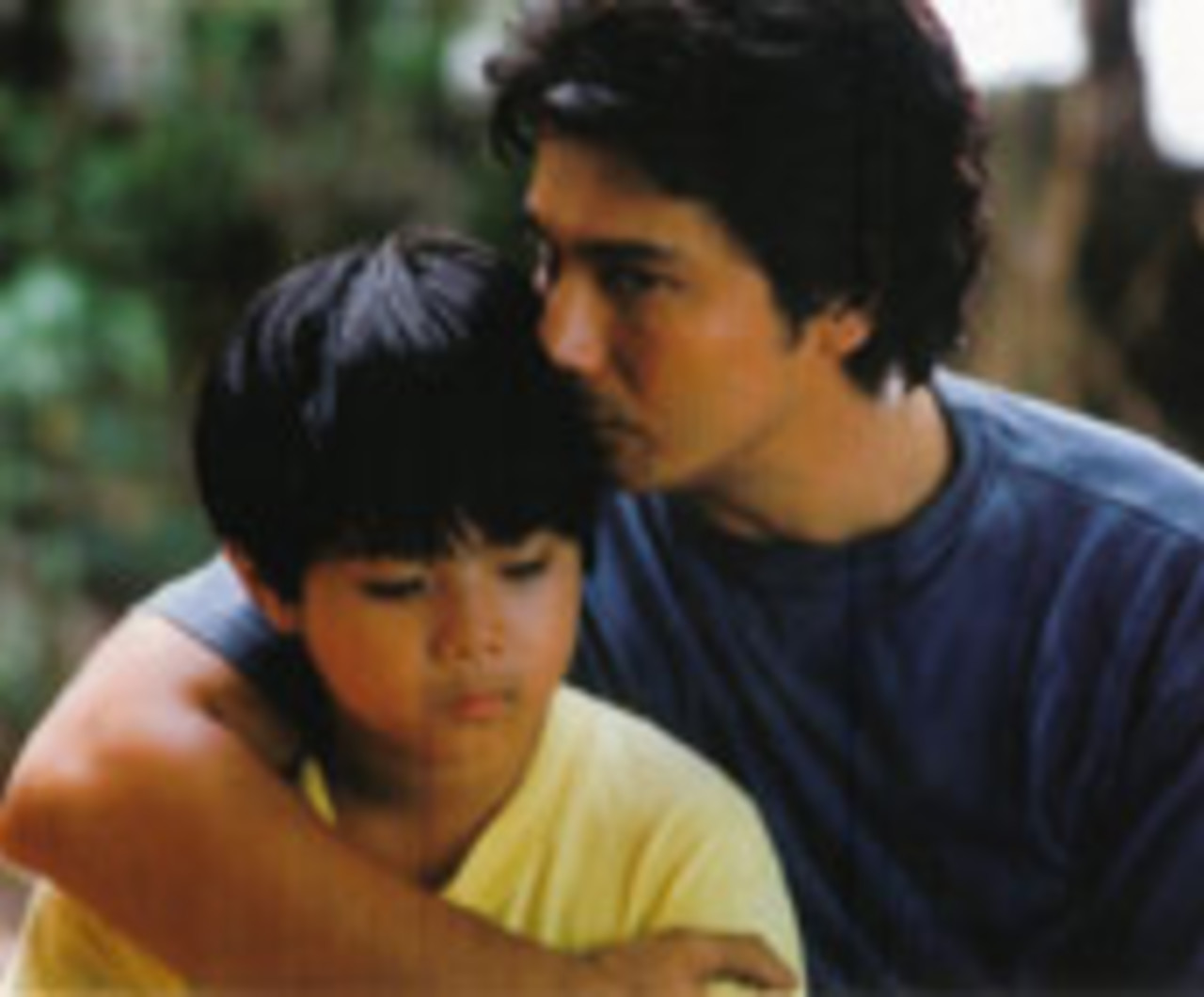 The winner of this year's Crystal Bear Award for Best Feature Film at the Kinderfilmfest of the Berlin Film Festival is a heartwarming fable about the redemptive power of selfless gestures. In a poor village outside of Manila, nine-year-old Magnifico does his best to bring joy to his family despite difficult circumstances. His sister is handicapped, his brother just dropped out of college, his parents struggle to make ends meet, and his grandmother thinks the end is near. But Magnifico remains optimistic. He secretly prepares for his grandmother's death by tailoring a dress for her and building and painting a beautiful coffin. He takes his sister to a street festival, which pleases her so much that she actually speaks for the first time. Time and again, Magnifico's kindly actions help his loved ones rise above the squalid conditions in which they live -- until an unexpected tragedy changes everything.