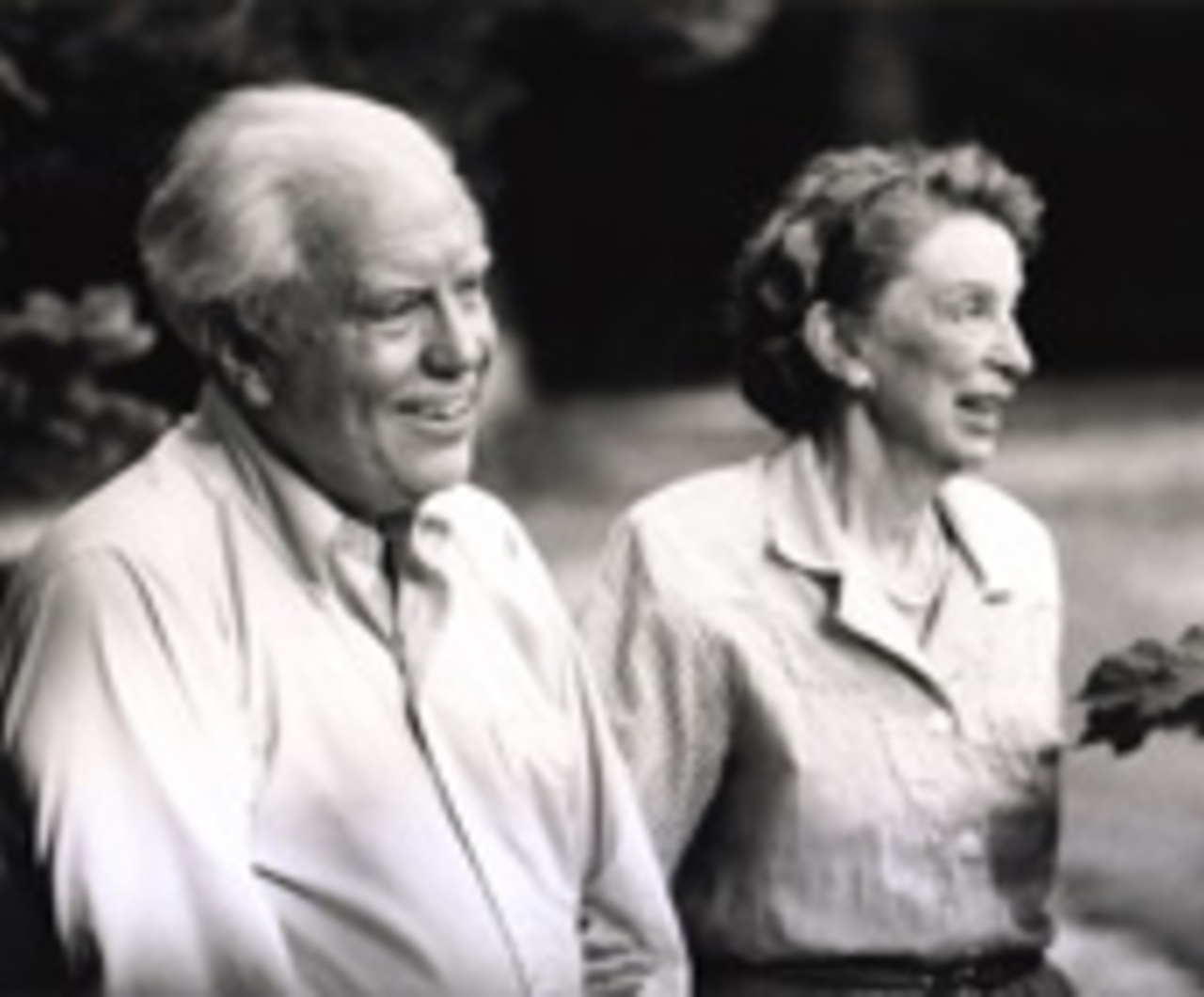 A LABYRINTH OF TIME

Dutch filmmaker Frank Scheffer spent more than 20 years following the American composer Elliot Carter to create this absorbing portrait of an artist, a movement, and an entire century. Carter's life begins in the century's beginning, stretching from a New York City without automobiles to Paris in the 1930s, from the Greenwich Village of the 1950s to a post-September 11 downtown of rubble and fire engines. Manhattan-born, raised, and still residing, Carter could fascinate solely as a symbol of New York City itself, but it is his music, and his effort to "consider time in a different way," that has made him arguably America's most influential, respected classical composer. Shaped by the modernist movement, Carter may have studied the work of Varese and Ives, Stravinsky and Schoenberg, but his synthesis is all his own, its mix of cerebral tones and passion all the more remarkable for having been created, as one colleague admires, not by Europeans, but by these barbarian Americans, who produce Coca-Cola and popcorn. Merging elegiac images of the world around Carter (New York subways, the American landscape, Paris) with revealing interviews and a breathtaking soundtrack of modernist pieces, A Labyrinth of Time reveals how one man's artistry can become, to borrow the title of his 1976 piece, a mirror in which to dwell.