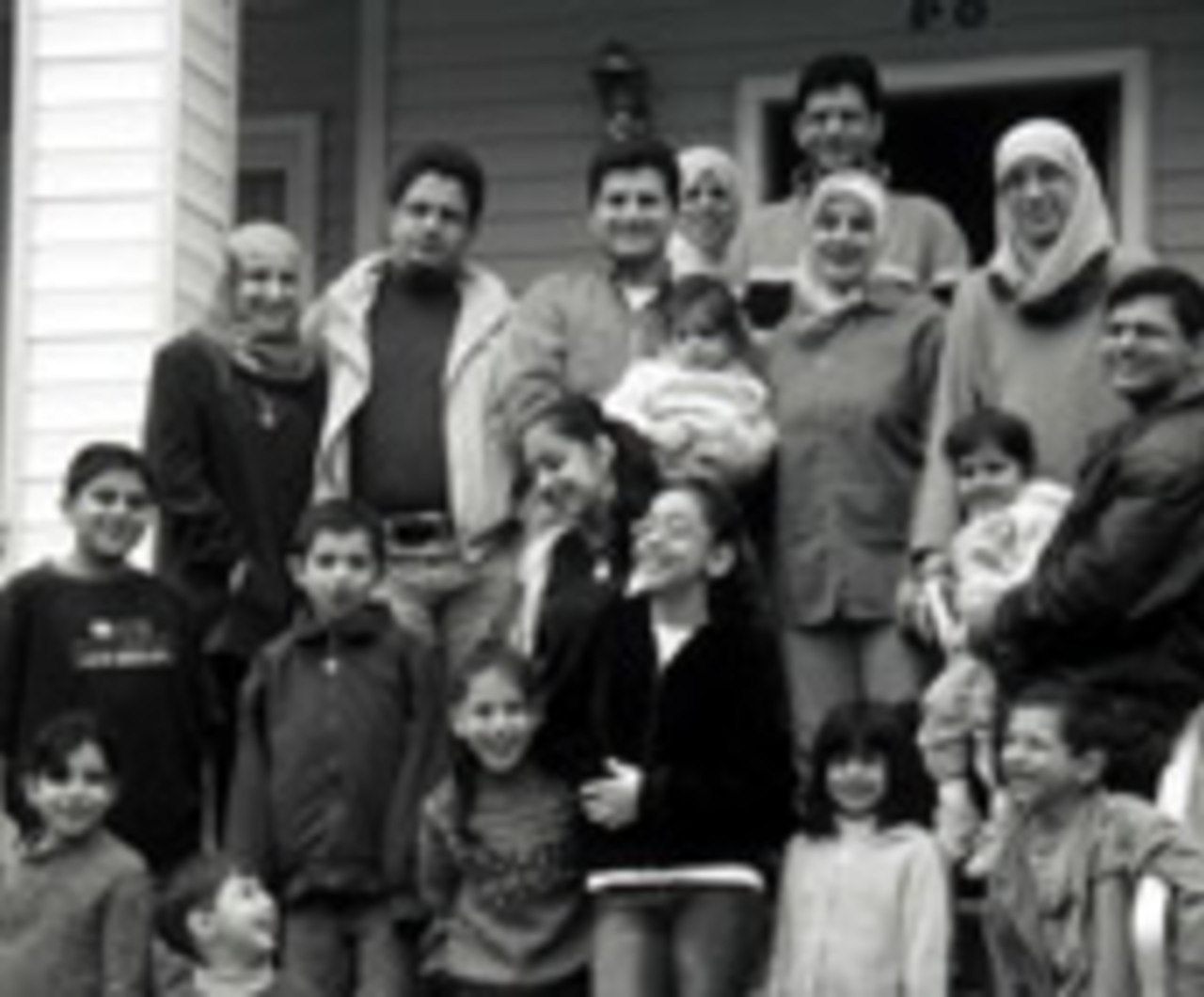 Danae Elon grew up in Jerusalem, the daughter of an American mother and an Israeli father. Although her parents raised her, a Palestinian caretaker named Musa Obeidallah was a constant presence in her house during her childhood and teenage years. Another Road Home chronicles the adult Elon's search for Musa, and her quest to understand the role he played in her life. She finds his sons, one of whom was like a brother to her in her youth, living in Paterson, NJ, the largest Arab-American community in the U.S. Musa originally sent them there to keep them far way from the Israeli-Palestinian conflict. He himself will not leave his homeland, no matter how much his sons plead with him to join them in the United States. When Musa does come for a visit, Elon reconnects with him, and the two discuss their shared history. Ultimately, the pair travel back to Palestine together. In a reversal of their previous roles, Elon now inhabits Musa's world, learns more about his background and beliefs, and is able with the benefit of maturity to understand their differences and see their relationship in a new light. Another Road Home is a personal story about the emotional and geographical bonds between Palestinians and Israelis, an exploration of shared pasts, and an object lesson in the way individual relationships can help bridge the chasms of misunderstanding between peoples.