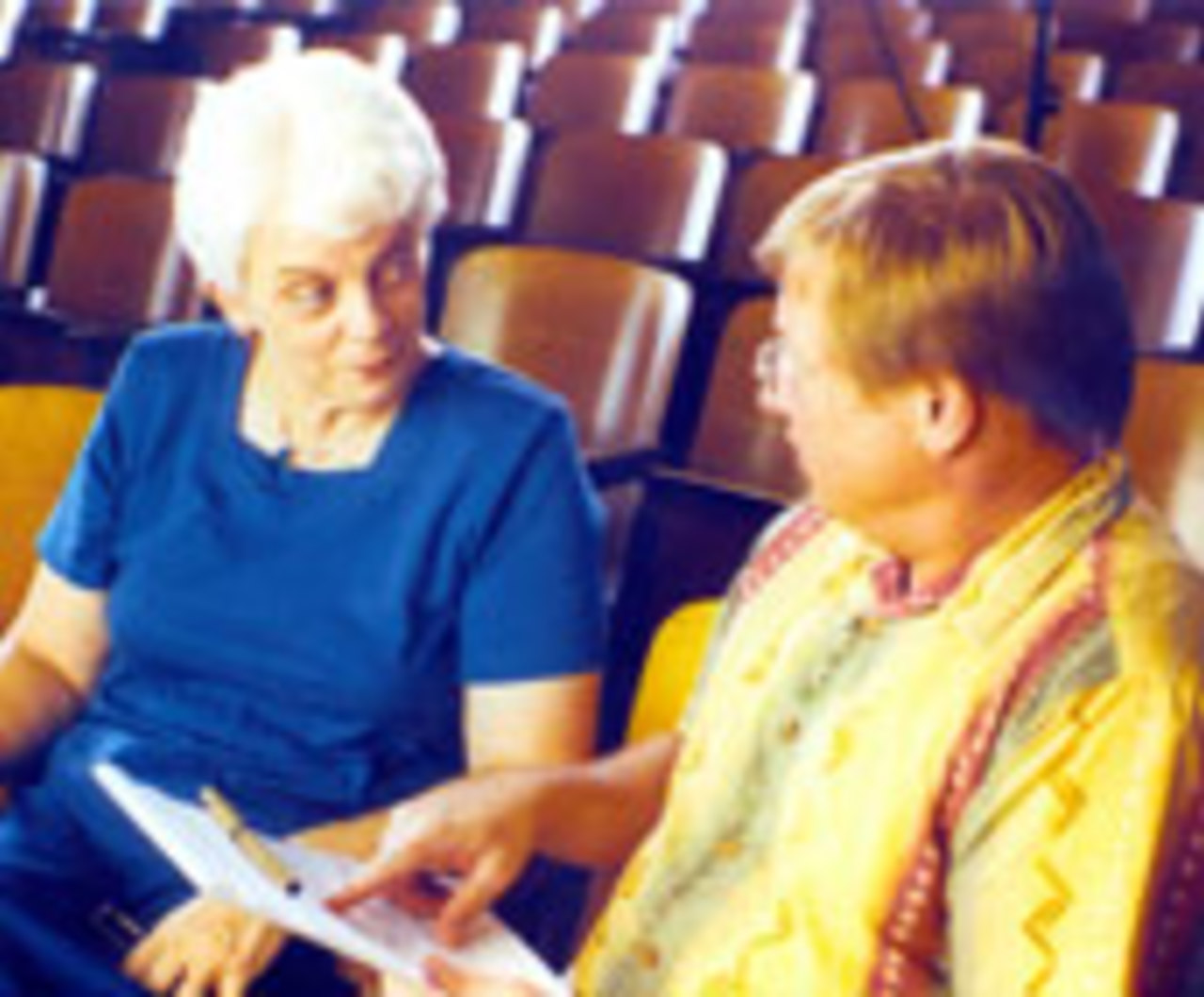 Whitwell, Tennessee might seem like an unlikely spot for a Holocaust memorial. There are few, if any, Jews in the rural two-stoplight town on the edge of Appalachia, which lies just a few miles down the road from both the birthplace of the Ku Klux Klan and the site of the Scopes Monkey Trial. But that inauspicious heritage didn't stop the students and administrators of Whitwell Middle School from mounting an ambitious tribute to the victims of Nazi genocide. They set out to collect 6 million paper clips -- one for each Jew killed in the Holocaust. This poignant documentary chronicles the school's efforts, which succeeded so spectacularly that the project soon expanded to include a unique memorial -- and made sleepy Whitwell a center of national attention. Several of the key players in the Whitwell Paper Clip Project speak with real emotion about the impact it had on their lives. One teacher relates the way teaching daily lessons about the bitter fruits of racial hatred forced him to confront his own biases, and those of his father. Students who never met a Jew -- or a German -- find themselves moved to tears when a delegation of Holocaust survivors arrives to visit the school and share their experiences. Filmgoers will be moved, too, by an entire town's little-engine-that-could-like tenacity in meeting its goals and opening itself up to new possibilities.