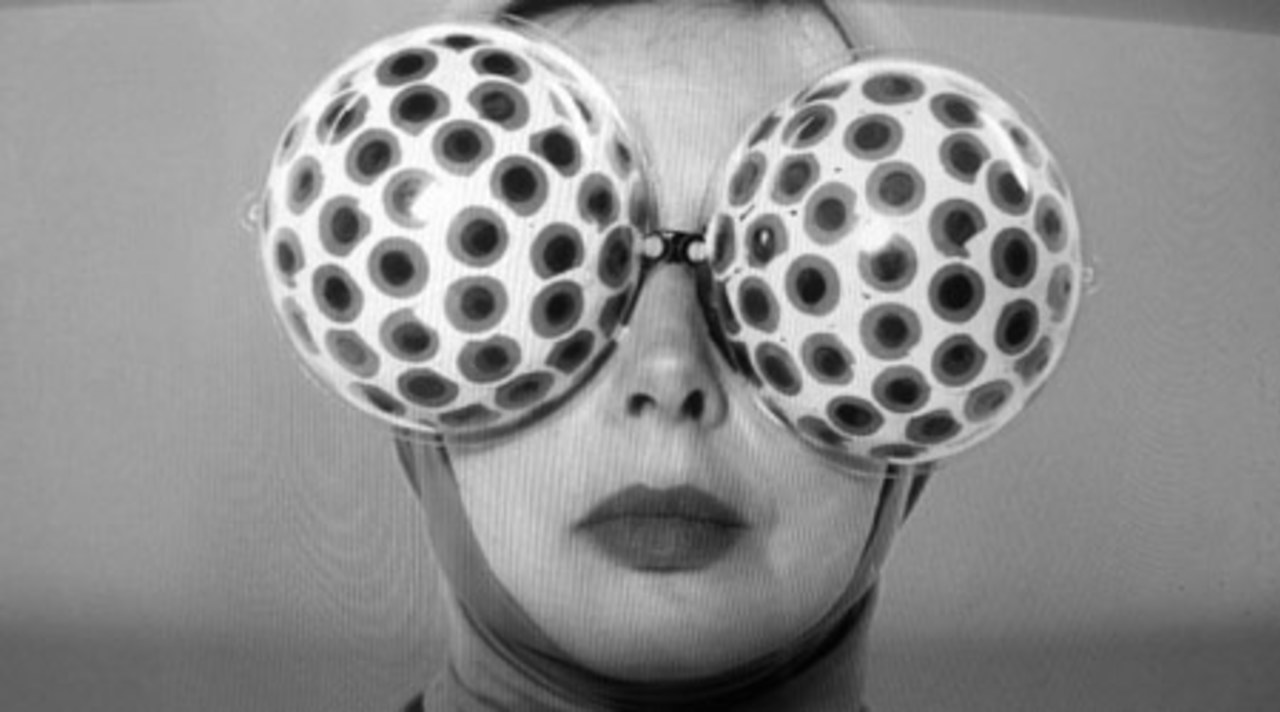 It's almost a certainty that Isabella Rossellini and her valued collaborator Jody Shapiro did not embark on this project in response to a public opinion survey revealing widespread curiosity about the mating habits of insects. Indeed, this may be only the second time in history this topic has been considered worthy of artistic consideration-the first being by Cole Porter in "Let's Do It (Let's Fall In Love)," but while Porter was actually writing about falling in love, these films proclaim themselves to be pornography! I can attest to the fact that repeated viewings of all eight episodes of Green Porno have evoked no visible signs of arousal among any of us who have watched them repeatedly and avidly. What they have evoked are gales of laughter, and much intake of breath at the sheer audacity of making very small movies intended to be watched on very small screens. While eschewing Disneyesque cuteness for a style so direct it directs our gaze on occasion to several frankly yucky details about the reproductive habits of very small creatures, these films recall some of the wonder we felt, if perhaps only occasionally, in our earliest years in school. There are no microscopes or charts on display here though, only the delightfully faux-naif paper cutout costumes. Of course, the true capacity of these films to arouse will only be tested accurately when they are projected to audiences comprising viewers not customarily reached by cinema: bees, dragonflies, houseflies, mantises, snails, spiders, and worms. Since organizing screenings specifically for these creatures has proven difficult, we can't announce yet whether their reactions will evidence any more tumescence than was noted in our viewers belonging to the species homo sapiens, but we'll let you know. Meanwhile, all eight of these mini-epics play before each of our screenings of Guy Maddin's My Winnipeg, and additional screenings of them-in pairs, naturally-precede a select number of other features shown during the festival.