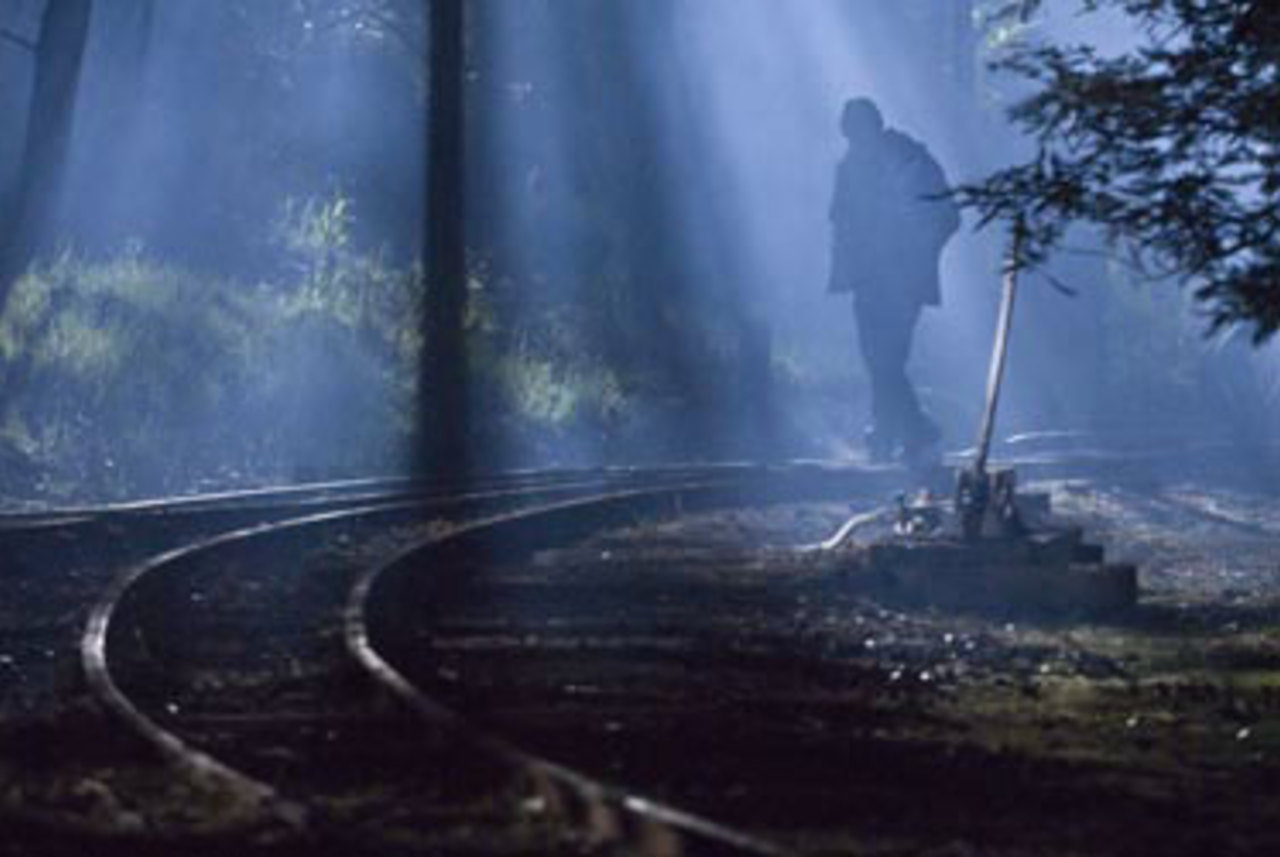 Jody Dwyer's brutal feature film debut mines both Australia's past as a British penal colony and the legendary true story of Alexander Pearce, an escaped convict known as "The Pieman," who claimed to have survived by eating his fellow escapees. Naturalist Nina (Mirrah Foulkes) is determined to prove the existence of the Tasmanian tiger-previously thought to be extinct-and vindicate her sister's death, which happened eight years earlier in the wilds of western Tasmania. Along for the ride are her boyfriend Matt (Saw star and cocreator Leigh Whannell), his boorish friend Jack (Wolf Creek's Nathan Phillips), and Jack's girlfriend Rebecca (Melanie Vallejo), who'd rather be on a beach in Thailand. It's hard enough trekking through a peculiar little town populated exclusively by oddballs, but when they strap on their backpacks and head out into the wild armed with little more than a crossbow, the four friends will find out that something-or someone-far more murderous than a tiger lurks in the rain-slogged bush. Shot in Pearce's picturesque former stomping ground (that's the actual Pieman River they're crossing), an area where sightings of the mysterious tiger continue to this day, Dying Breed is fraught with bone-rattling suspense and uncompromising gore. Dwyer is able to balance the bizarre character traits of the local townsfolk with intense action without going off course, taking us down a terrifying path full of our most primal fears. 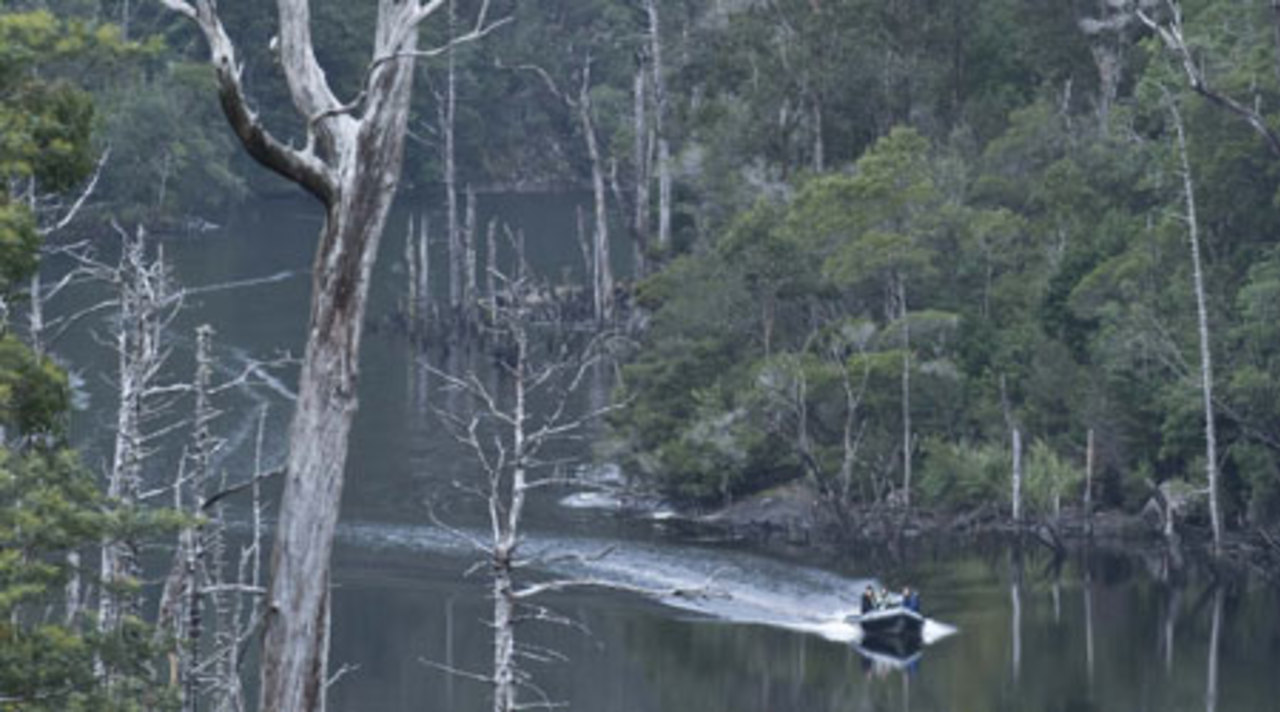 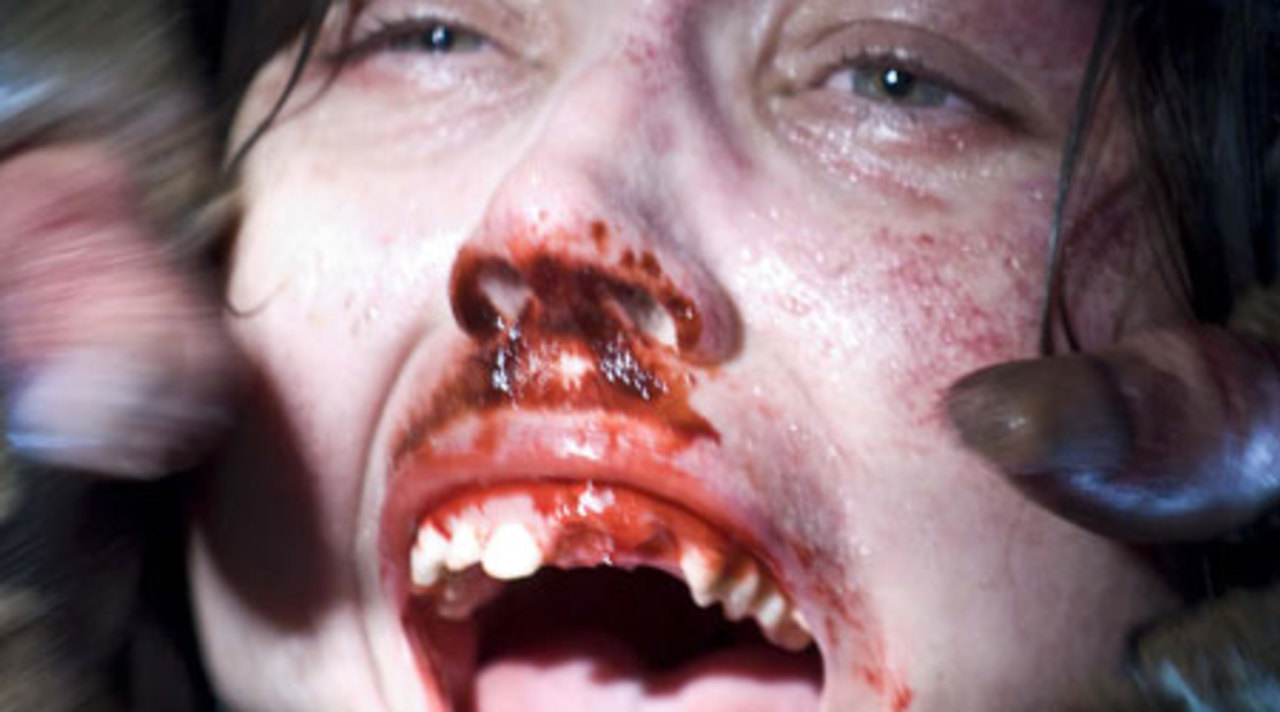 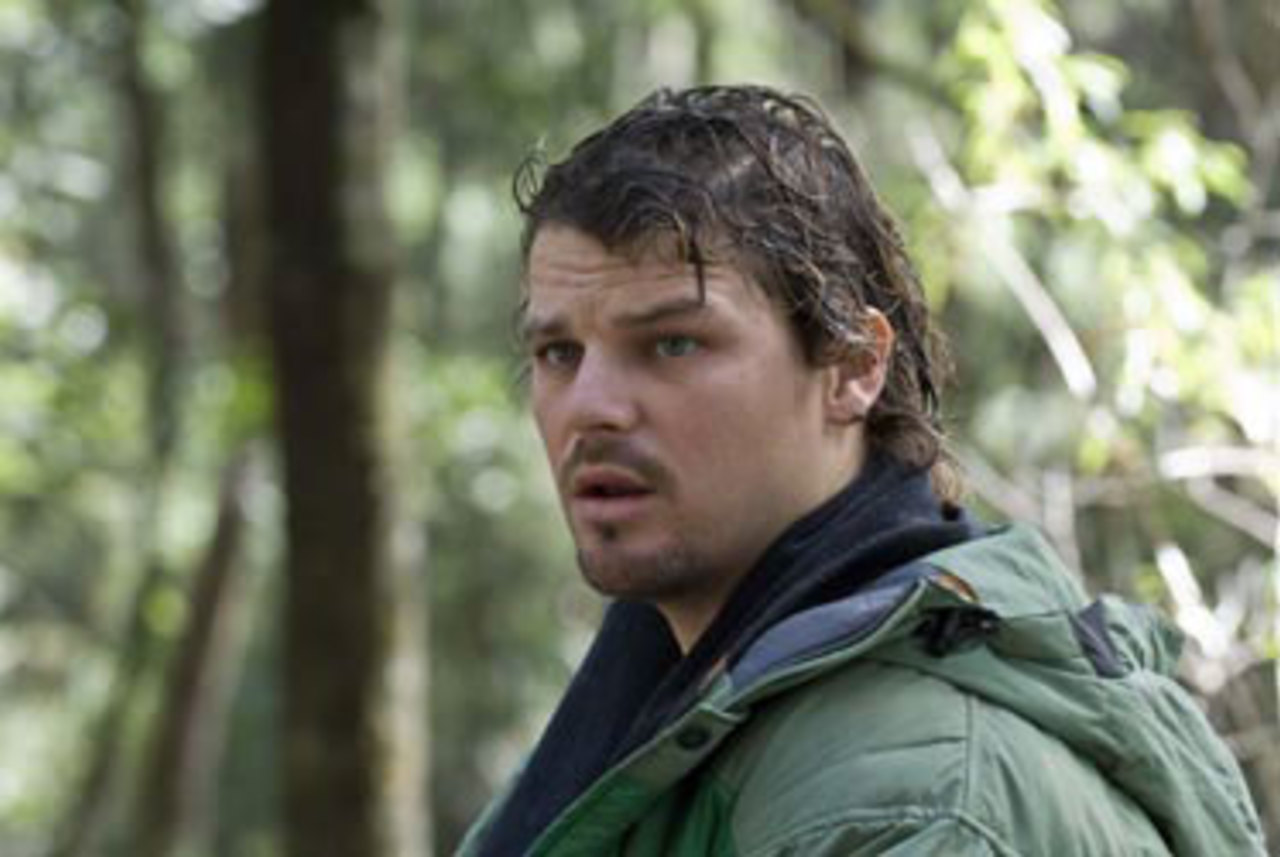 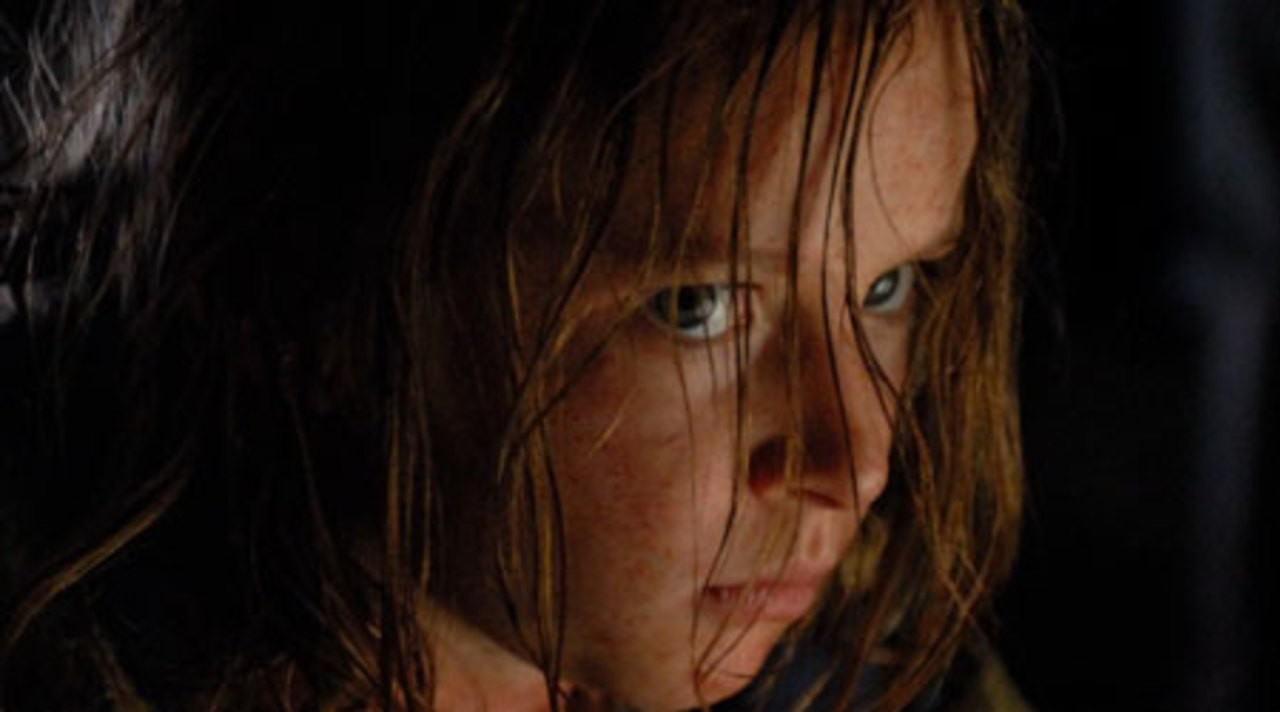 Jody Dwyer has earned a variety of international awards, and his work has been selected by 29 international festivals. Barely Visible, the 2005 short that Dwyer wrote, edited, produced, and directed, was accepted into 18 international film festivals, including the LA Short Film Festival and the Rhode Island International Film Festival. It was named best film at Homebrewed 2005 and received an AFI nomination for best screenplay. His 2004 short A Whole New You was second best of show in Adelaide and best of show in the Funnybone 500 Comedy Festival. Dwyer went on to direct an episode of Bryan Brown's thriller series Two Twisted before undertaking his first feature, Dying Breed.