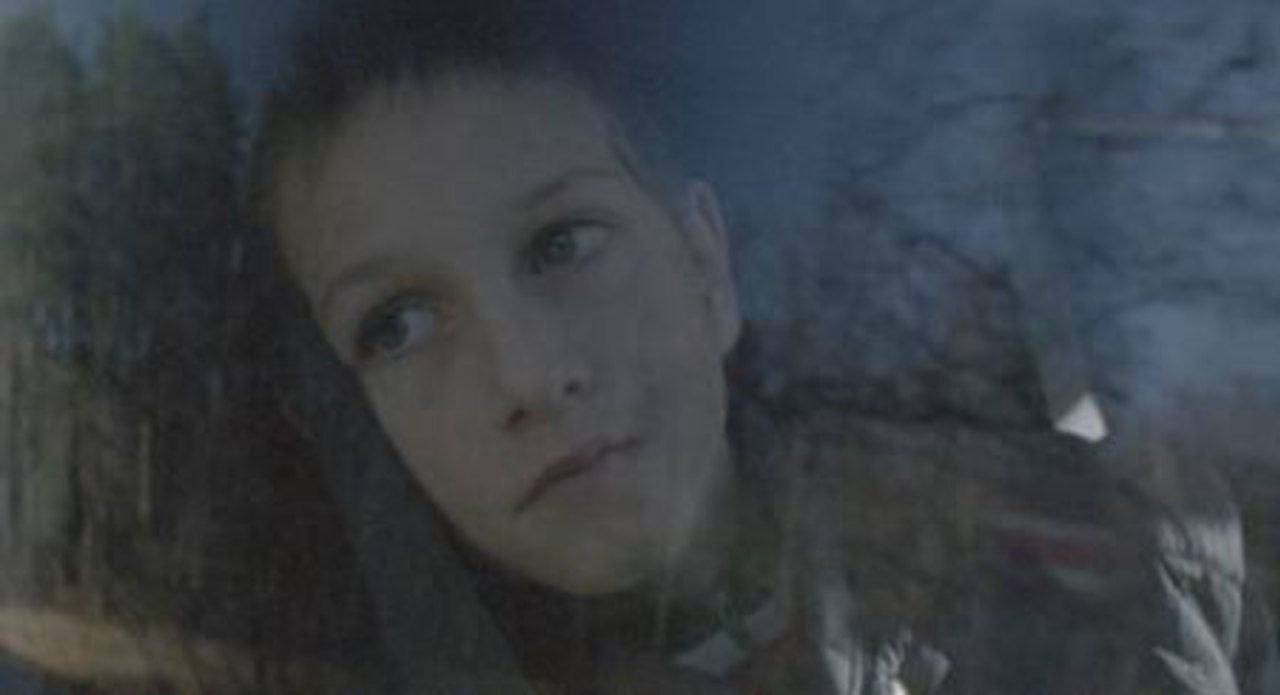 Believing he is about to cross a border to a new life, a young runaway instead finds himself on the road, about to be sold as a slave. In a remarkable moment of pity he is spared, but his liberation comes at a tremendous personal cost. 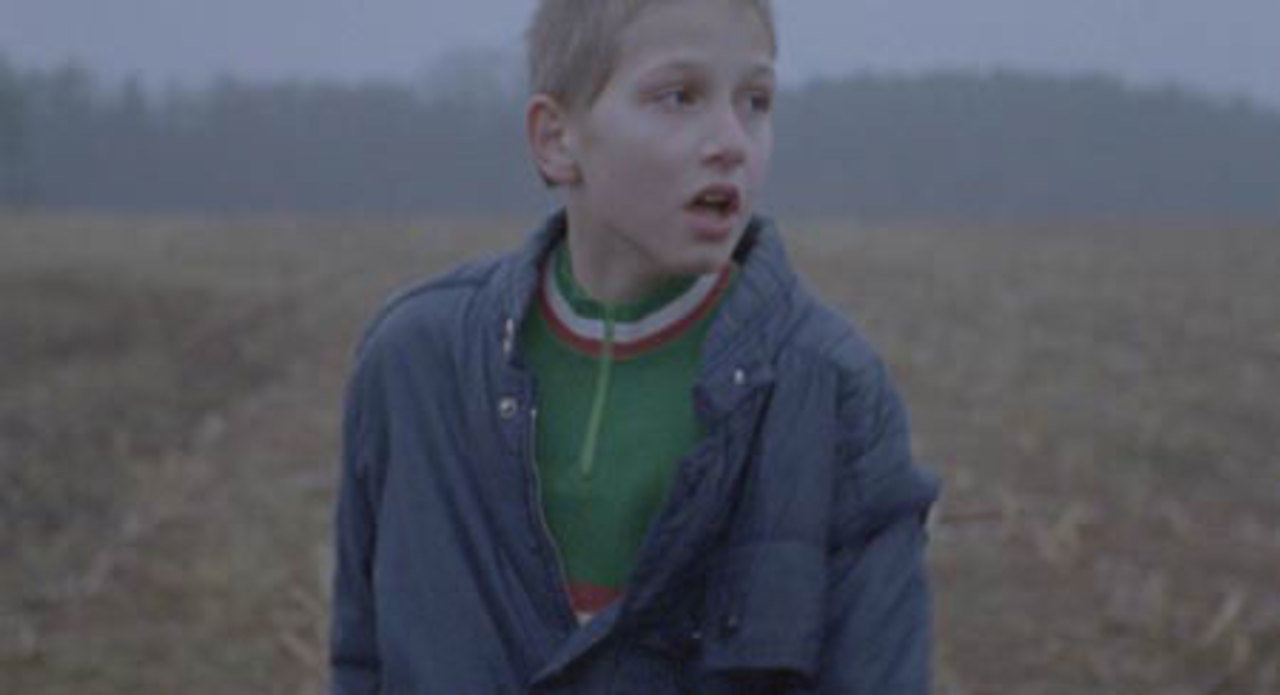 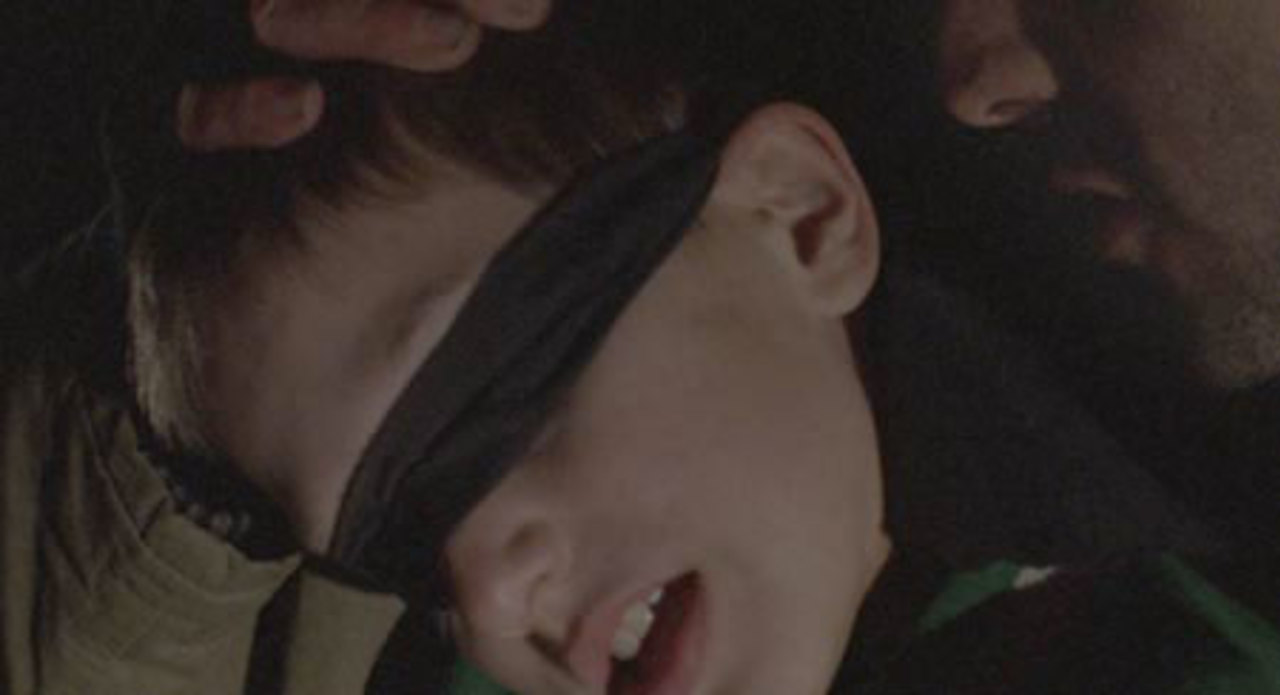 Leo Woodhead recently graduated from the creative and performing arts program at Auckland University in New Zealand. He has written and directed a number of short dramas, and he collaborated with Czech cinematographer Martin Priess on the film Sunday (2005). Priess helped bring Leo to Prague to shoot his graduating film project, Cargo. Leo is currently working on a feature film script.