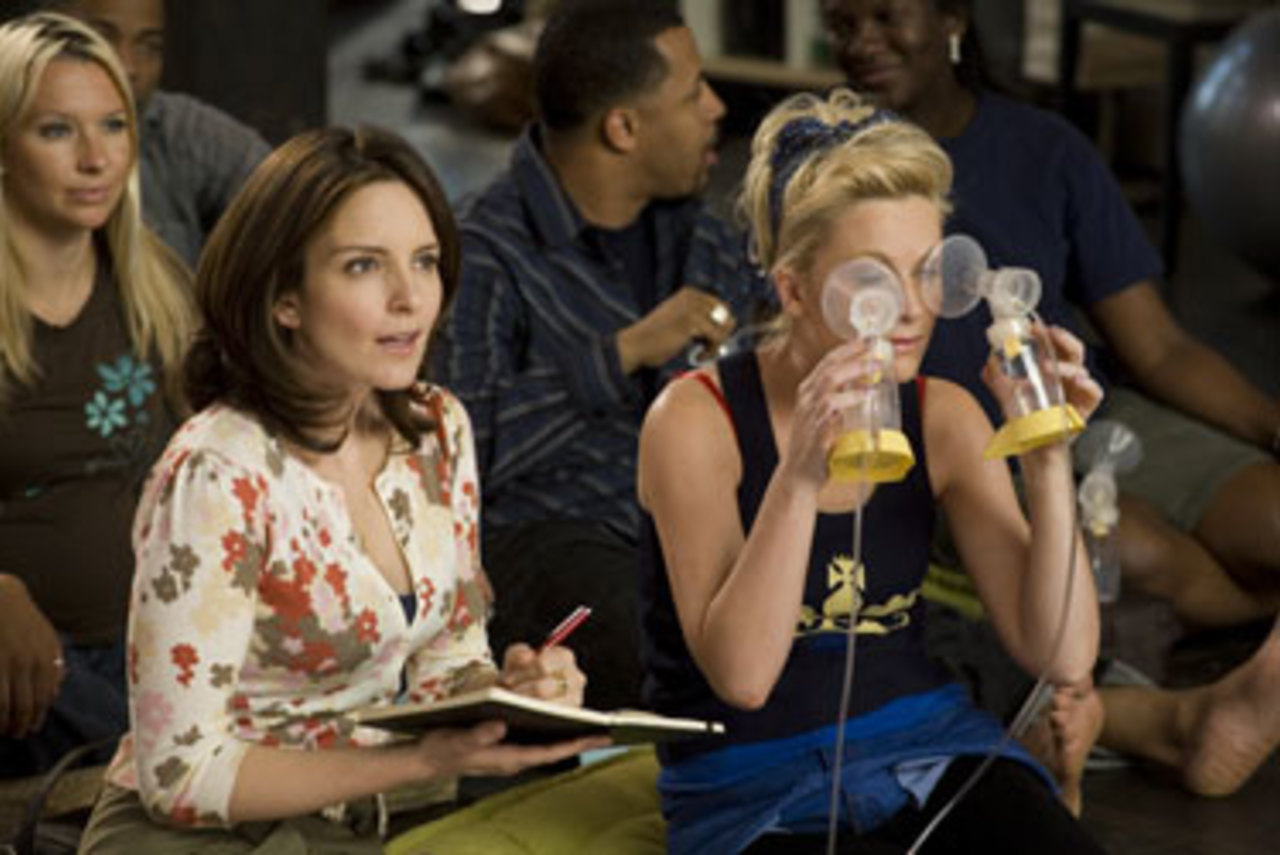 In a comedy that brings together some of today's sharpest talent, Tina Fey and Amy Poehler team with writer/director Michael McCullers and producers Lorne Michaels and John Goldwyn to tell the story of two women, one apartment, and the nine months that will change their lives: Baby Mama. Successful and single businesswoman Kate Holbrook (Tina Fey) has long put her career ahead of a personal life. Now 37, she's finally determined to have a kid on her own. But her plan is thrown a curveball after she discovers she has only a million-to-one chance of getting pregnant. Undaunted, the driven Kate allows South Philly working girl Angie Ostrowiski (Amy Poehler) to become her unlikely surrogate. Simple enough . . . . After learning from the steely head (Sigourney Weaver) of their surrogacy center that Angie is pregnant, Kate goes into precision nesting mode: reading childcare books, baby-proofing the apartment, and researching top preschools. But the executive's well-organized strategy is turned upside down when her Baby Mama shows up at her doorstep with no place to live. An unstoppable force meets an immovable object as structured Kate tries to turn vibrant Angie into the perfect expectant mom. In a comic battle of wills, they will struggle their way through preparation for the baby's arrival. And in the middle of this tug-of-war, they'll discover two kinds of family: the one you're born to and the one you make. 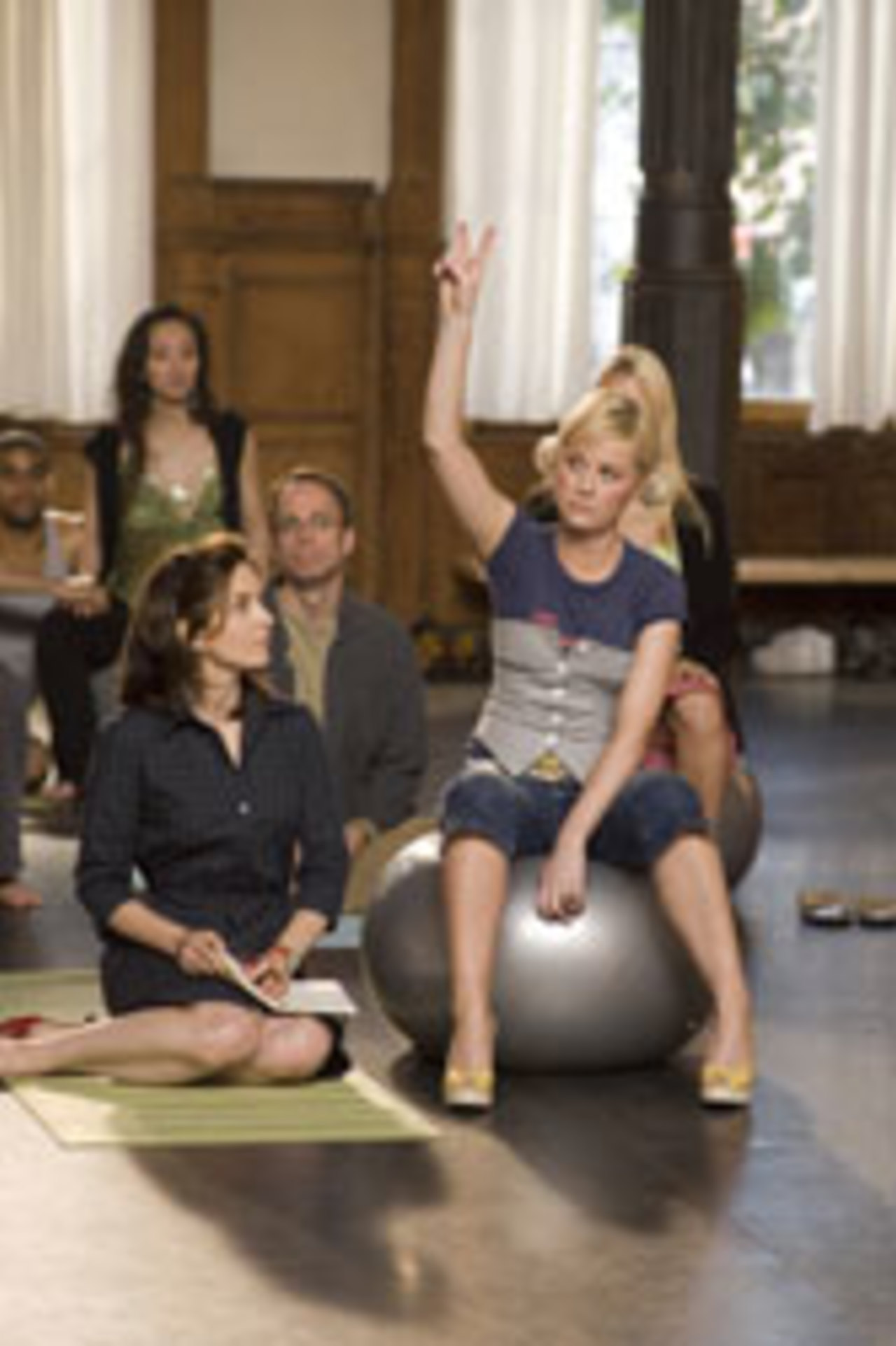 Michael McCullers directs his first feature film with Baby Mama. McCullers made his screenwriting debut with Austin Powers: The Spy Who Shagged Me, and collaborated with Myers on its sequel, Austin Powers in Goldmember. He also co-wrote the screenplay for the cult comedy Undercover Brother, starring Eddie Griffin, Chris Kattan, and Dave Chappelle. McCullers began his career as a writer on NBC's Saturday Night Live, where he shared an office with Tina Fey. He lives in Los Angeles with his wife and their three children, the youngest of whom was born during the filming of Baby Mama.