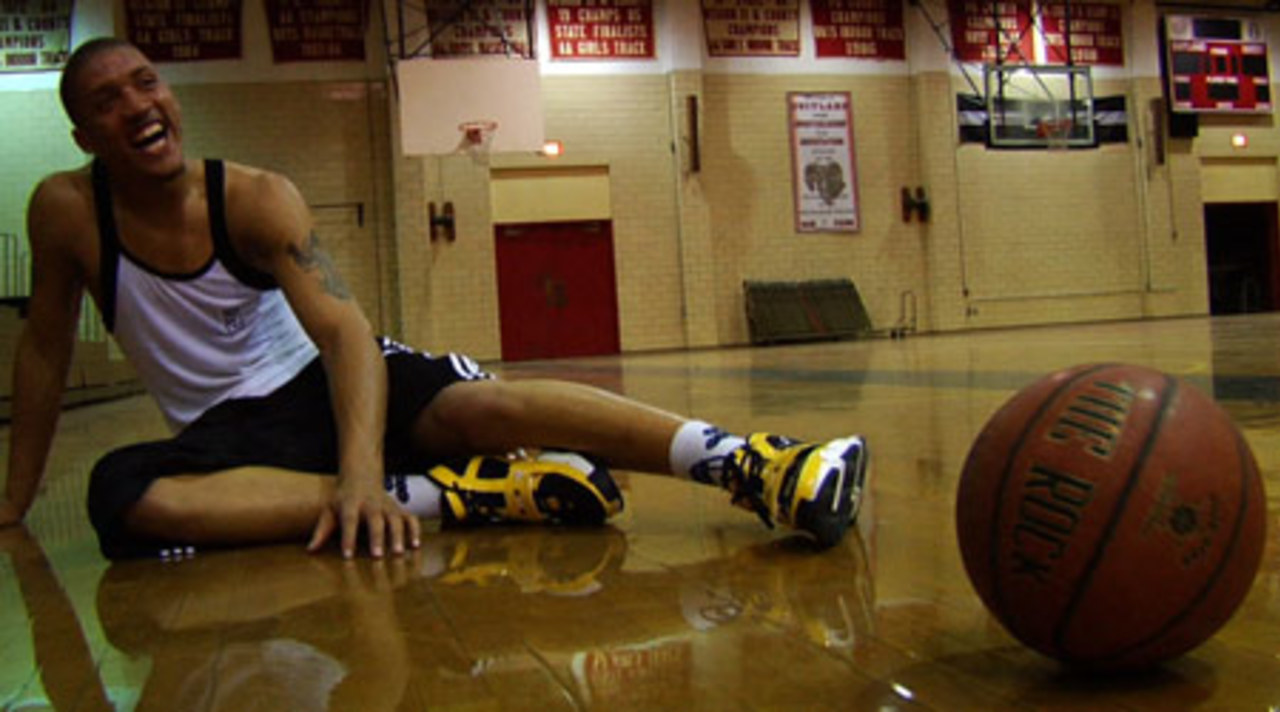 GUNNIN' FOR THAT #1 SPOT

Throughout the year, in parks and playgrounds around the country, boys of all ages try to show each other up on the blacktop, invoking the likes of Michael, Magic, LeBron, and Kobe. Some of them possess a talent that rises above the others, and united with unparalleled determination, focus, and strength of will, they go on to excel in high school, becoming potential stars of tomorrow. In the fall of 2006, 24 of these top prospects were brought together at one of the most legendary courts in America: Rucker Park. A slab of asphalt painted green and red-surrounded by rundown bleachers in an otherwise nondescript part of Harlem-has been the proving ground for many of the most legendary professional players in history, from Dr. J and Earl "The Pearl" Monroe to Wilt Chamberlain and Kareem Abdul-Jabbar. Beastie Boy Adam Yauch combines two of his favorite things in his first non-concert feature documentary: the excitement of street basketball and some slammin' hip-hop tracks. Put them both on the most legendary court in New York, and you get Yauch's super-charged love letter to the game. In Gunnin' for That #1 Spot, Yauch applies his signature stylistic visual flourishes to the stories of eight of the top ballers (several of whom are already making even bigger names for themselves in the NCAA) participating in the first "Elite 24" all-star game. The film is a celebration of their talent and dedication and a showcase of their awe-inspiring skills-and thanks to Yauch's own filmmaking gifts, the audience gets to sit courtside for all of the incredible alley oops and no-look passes. 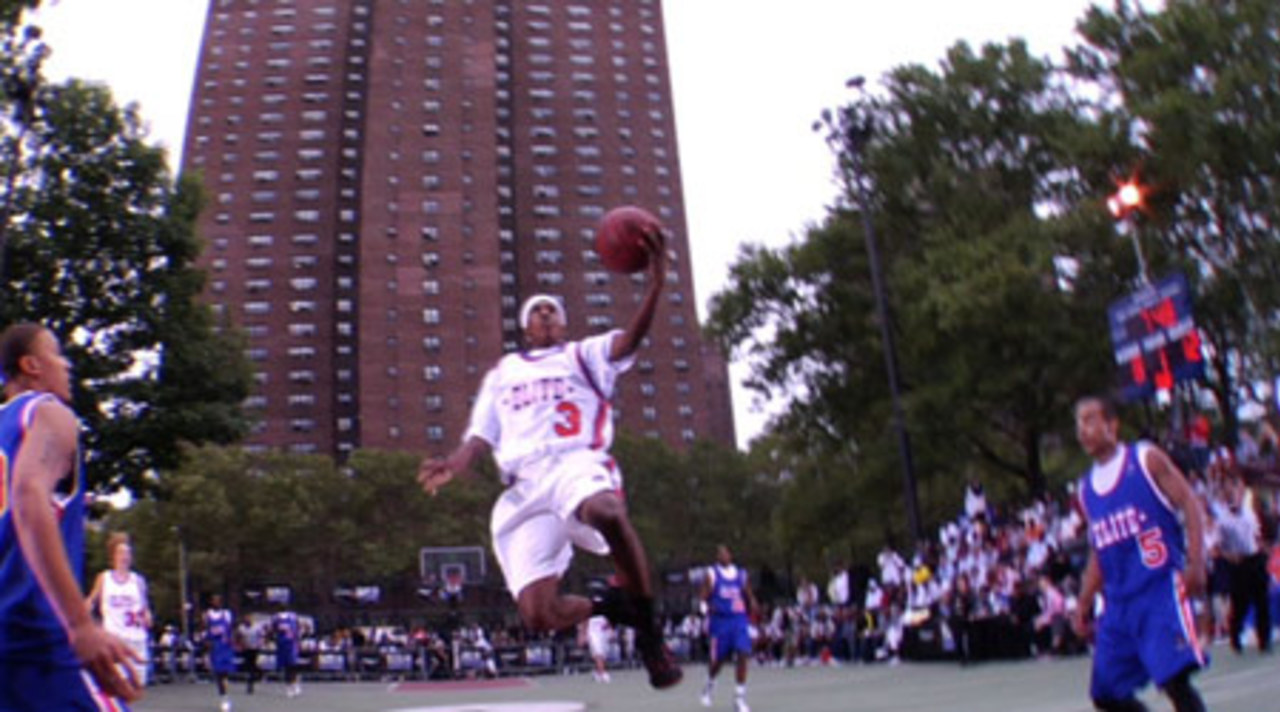 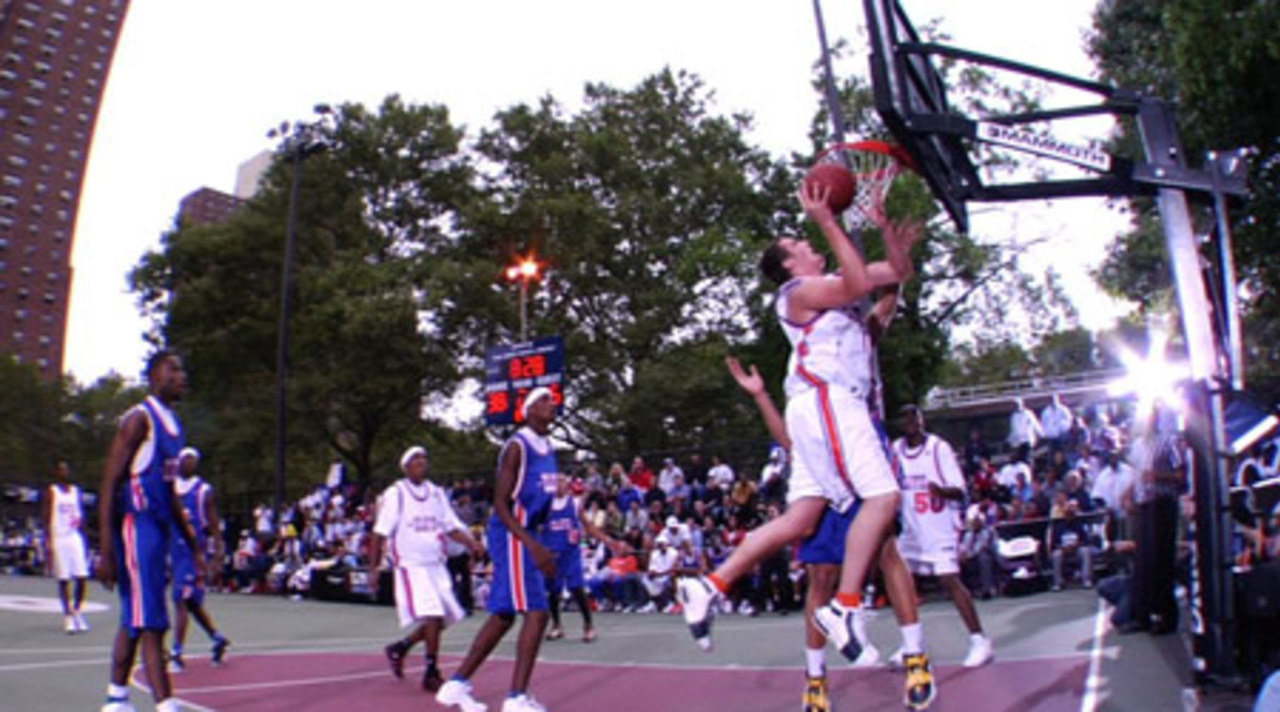 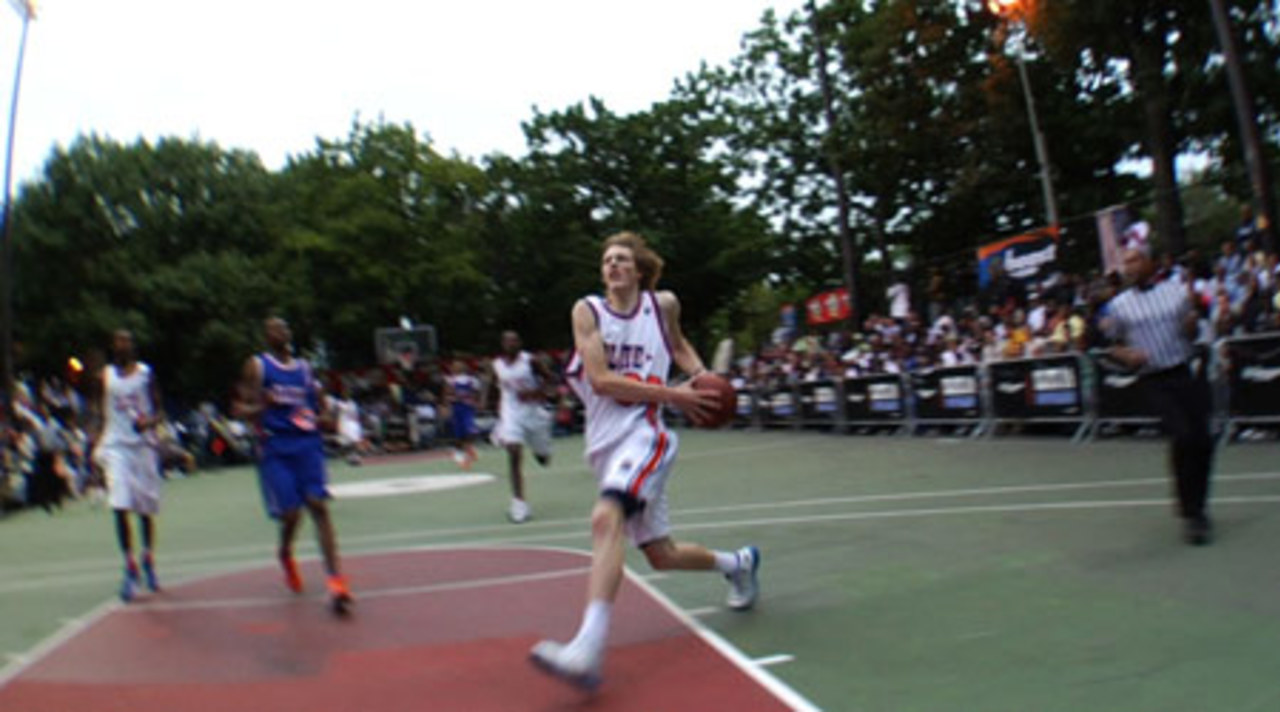 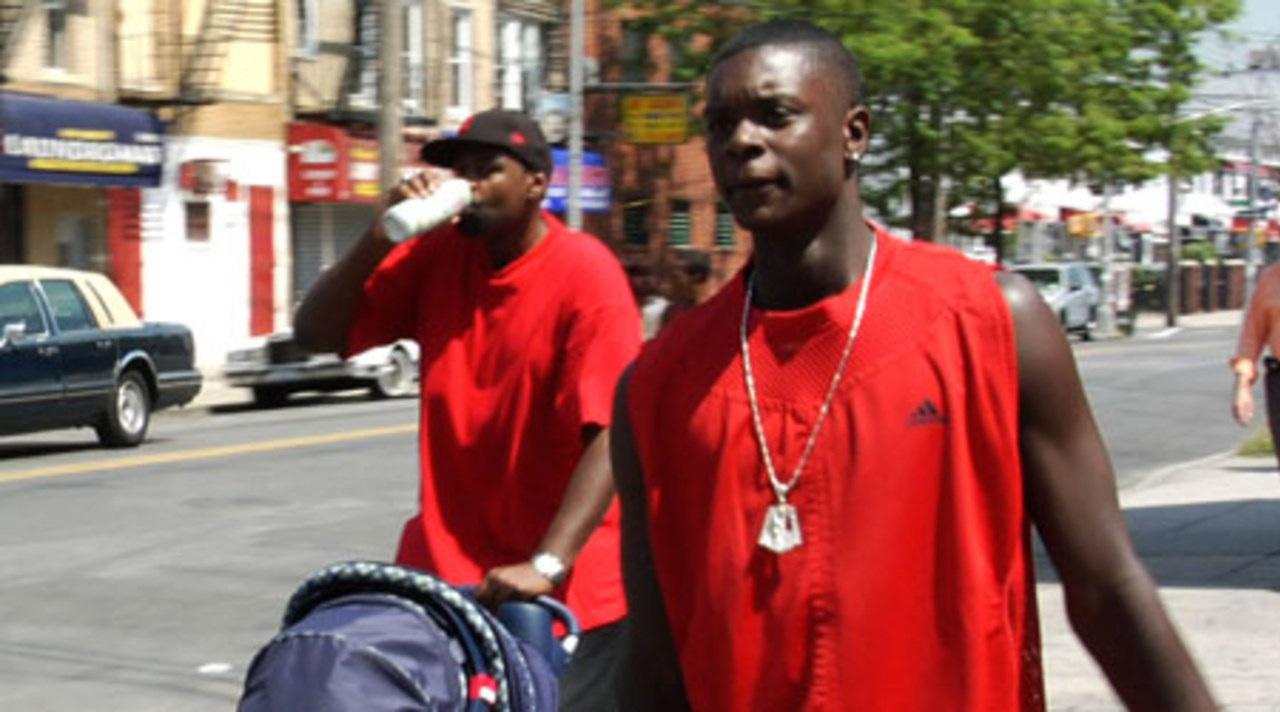 Adam Yauch grew up in Brooklyn. He set up a black-and-white darkroom in his home and by high school was experimenting with Super 8. At 16 he made his first film, which was projected during shows behind his fledgling band, Beastie Boys. Yauch has directed the majority of the band's videos, including Shadrach (one of Rolling Stone's Top 100 Videos of All Time) and the award-winning Intergalactic. The Beastie Boys were honored with 1998's Video Vanguard award, MTV's highest honor. He put together the Beastie Boys Video Anthology DVD, which was released by the Criterion Collection. Yauch directed Awesome; I Fuckin' Shot That!, a feature documentary of a concert shot by audience members.