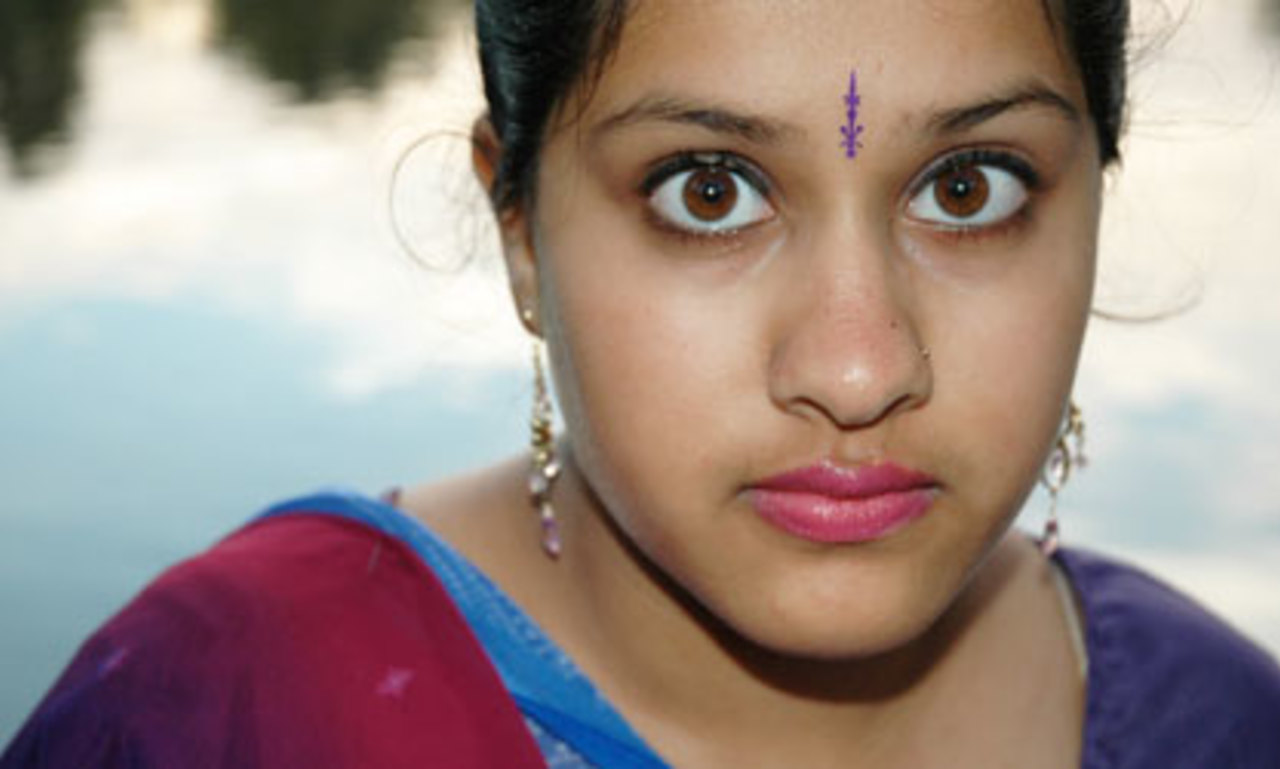 The transition from childhood to adolescence is a difficult challenge. Peer pressure, immigrant life, divorce, boys, and changing bodies add up to a pretty nutty time. In the spirit of documentary greats like Seven Up! and Hoop Dreams, Going on 13 patiently follows four ethnically diverse young women-at home, at school, and with their family and friends-as they negotiate the transition between girlhood and womanhood. Ariana lives in Oakland. She's a verbose tomboy-strong, independent, and poised to be a leader. "Well, I'm not the baby doll type," She says. Esmeralda is Mexican and lives in San Pablo. By fifth grade, she starts to think about things like "hoochie clothes" and boyfriends-but how will her traditional father react? Isha is busy navigating life in America. She prays at the Hindu shrine in her house each morning and night, and at other times, she cruises internet teen chat rooms using handles like "ghetto girl." These two opposing cultures make up her identity or, at times, her identity crisis. When we meet Rosie in Berkeley, she's 10 and the most prominent fact in her life is that her parents are divorced and she lives in two places. More mature than her age suggests, Rosie's determination is visible in her eyes. Directors Kristy Guevara-Flanagan and Dawn Valadez (Tribeca All Access vets) remarkably shine a fitting light on the lives of young women growing up in today's ever-changing digital age. The dichotomy between the girls' family lives and the world they are transitioning in is reflected in the directors' engaging variety of filmic styles. They keep the pace at a playful and lively level yet seamlessly weave in the intimate moments. It's a coming-of-age tale that's both familiar and illuminating, and sentimentality is overshadowed by the enchanting mosaic of characters. 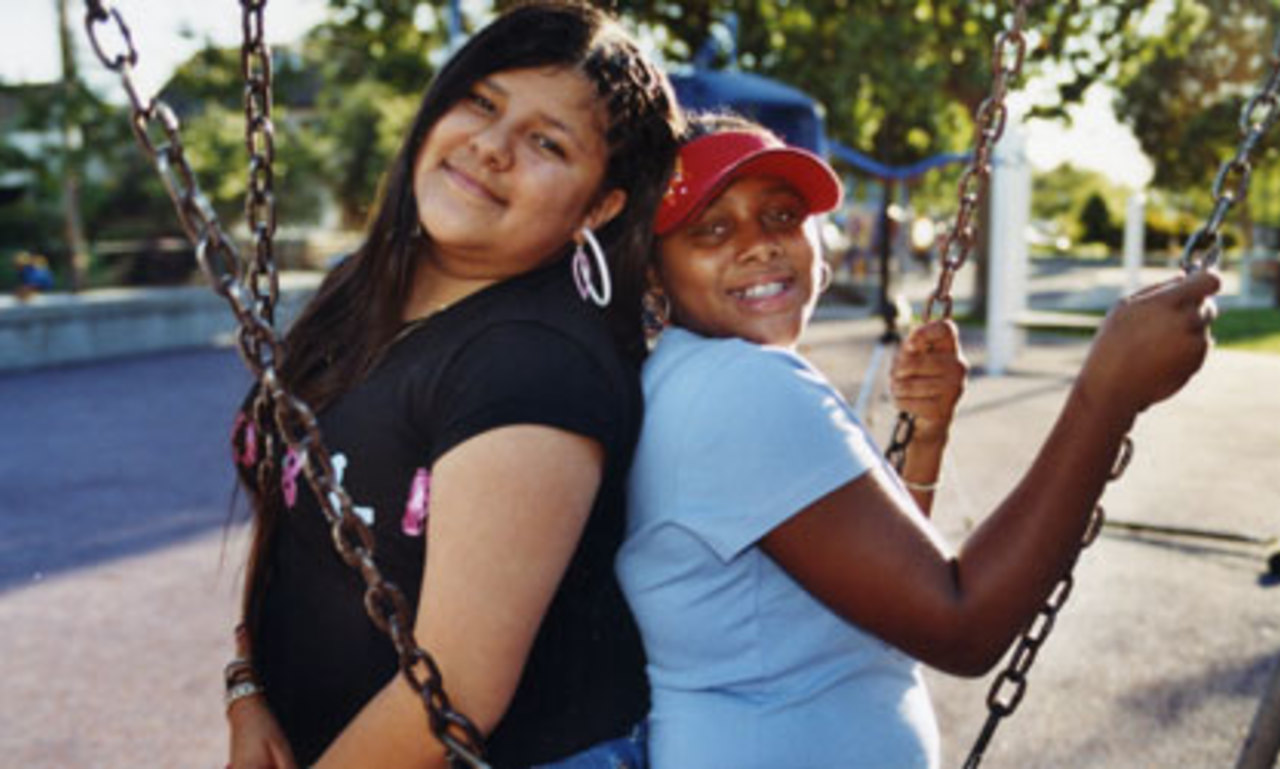 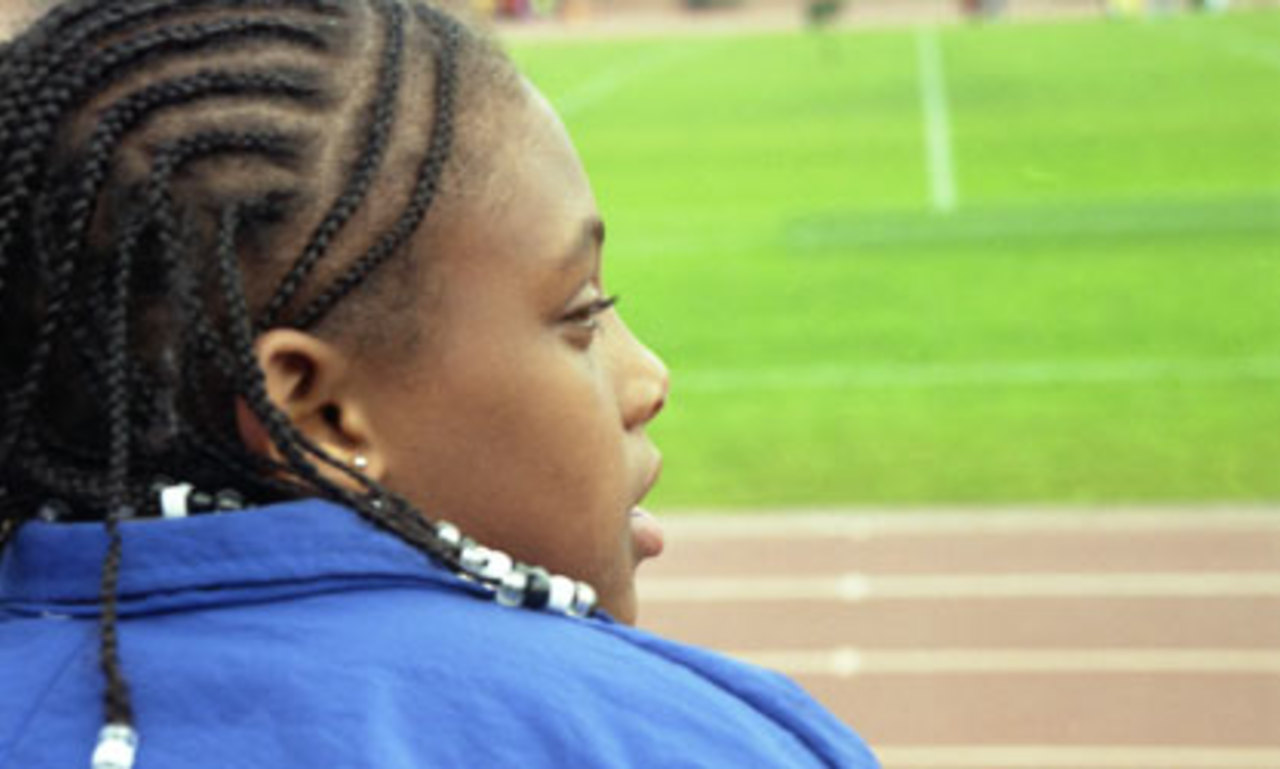 Kristy Guevara-Flanagan (b. 1970, Los Angeles) holds an MFA in film. She is also a film instructor and editor. Her short films include El Corrido de Cecilia Rios, chronicling the violent death of a Richmond teen. The film won the Golden Spire at the San Francisco International Film Festival, and Sundance licensed it for TV after it played at the festival. Dawn Valdez (b. 1965, Los Angeles) believes that feminism is a dirty word, and she loves dirty words. She works with children, youth, and families in a variety of settings and raises resources for community programs, media, and the arts.