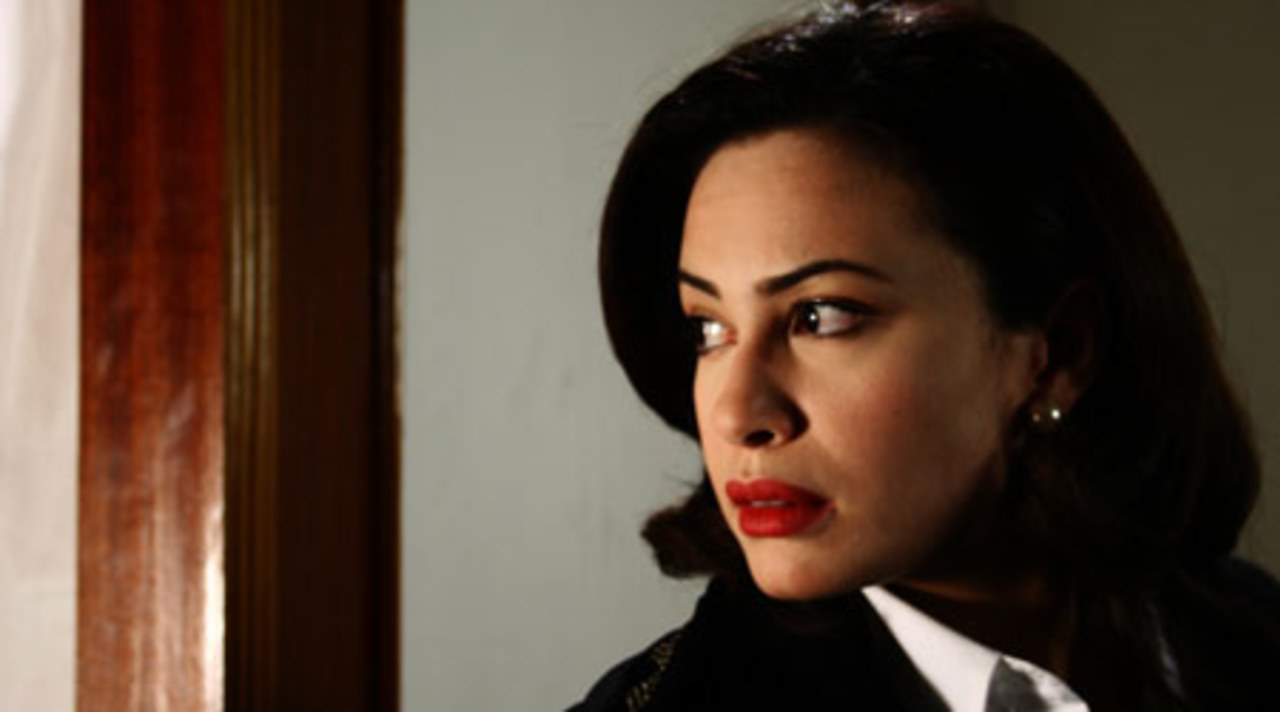 Youssef is a hotshot anesthesiologist who often sleeps in his car for privacy. Laila (Hend Sabri) is the careerist host of a late night radio call-in show. These two members of Cairo's elite, lost souls traveling parallel paths of longing and disconnection, are the principal fish in Yousry Nasrallah's The Aquarium, a meditation on the intellectual capital of the Middle East, now bent under the sway of repression in all its forms.

There is an aquarium in The Aquarium-the one in Cairo's landmark grotto gardens. Youssef circles the gardens endlessly, but he's never gone inside. As he explains to Laila, it seems to him the kind of place you enter knowing you will never leave. This motion-around, but never into-accurately describes Youssef and Laila's identically arm's length approaches to their lives and to their city. Government corruption and the rise of Islamic fundamentalism are given the same sidelong glance as the characters' more intimate troubles-Laila's inability to buck her class-conscious mother or let herself fall in love and Youssef's fraught relationship with his father, who is dying slowly and painfully. But the metaphor of the aquarium is only one of Nasrallah's narrative strategies in this poetic and multilayered film. Brechtian interstitials break up the action, with actors stepping out of incidental roles to give context to their characters and hypothesize Laila or Youssef's true motivations. A fairy tale Laila makes up gets its own stylized depiction. And Nasrallah shoots The Aquarium in long and glacial takes, imbuing the movie with a stillness that borders on the inert. Only in the final frames does this aesthetic choice reveal a political intent: The Aquarium closes on a claustrophobic shot of protesters, the camera poised, for once, in the middle of the action. 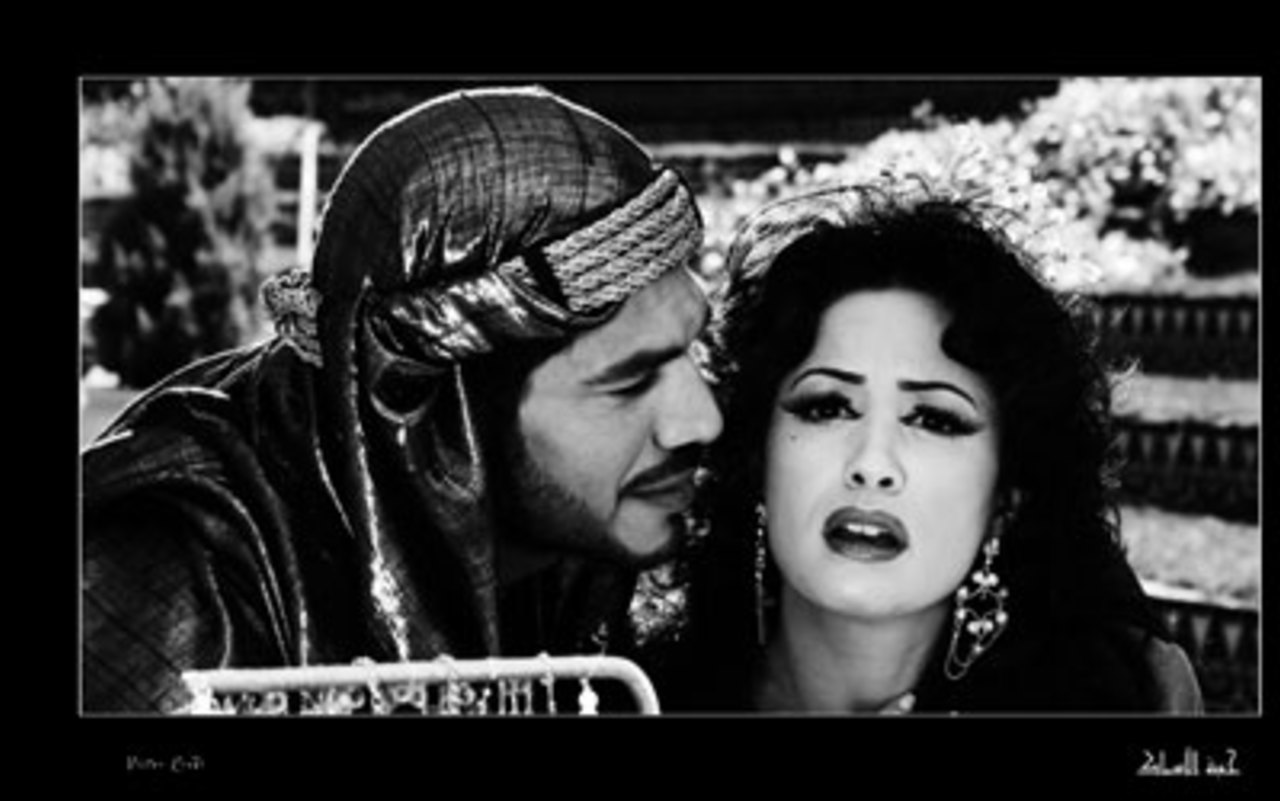 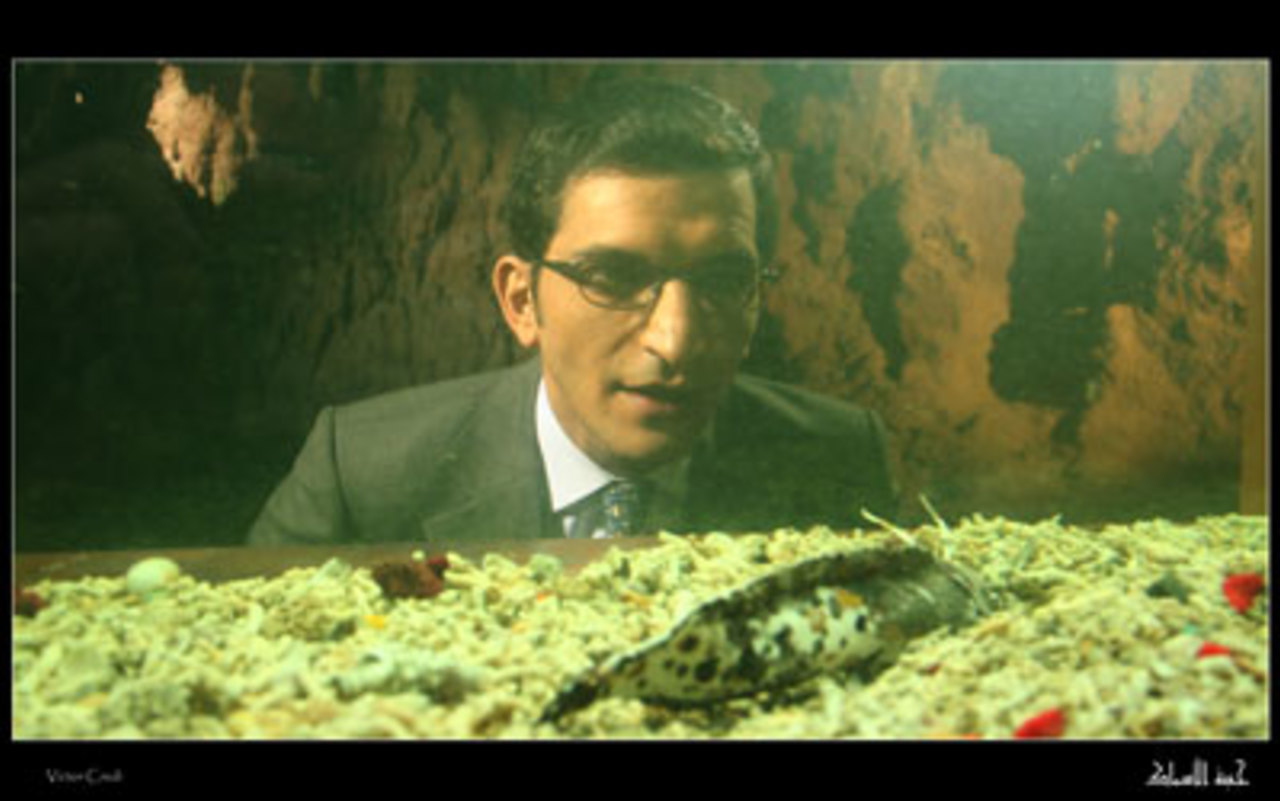 Yousry Nasrallah (b. 1952, Cairo) studied statistics at Cairo University, where he participated in Egypt's film club movement. His early work in cinema included stints with one of the most important directors in Syria, Omar Amiralay, and the most important director in Egypt, Youssef Chahine. His first film, Summer Thefts, played at Cannes in 1988 and later won 17 festival awards. His subsequent films have also been widely screened and honored at festivals worldwide. They include: 1993's Marcides, the 1995 documentary On Boys, Girls and the Veil, 1999's El Medina (The City), and 2004's Bab el Shams (Gate of the Sun), based on the novel by Elias Khoury. Nasrallah divides his time between Cairo and Paris.