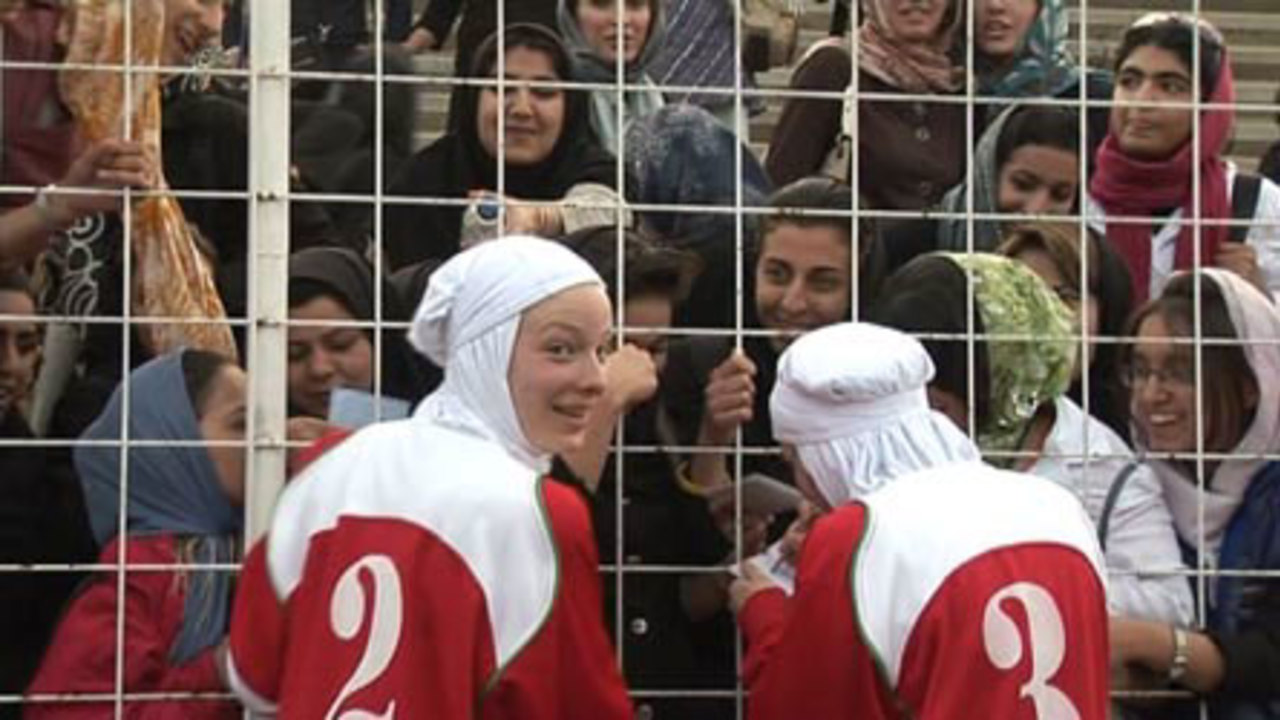 The members of the Iranian women's international football (soccer) team possess a dedication to the sport rivaling that of any other group of players in the world. What they lack, however, is a team to play against. When Marlene, the left back of a German soccer club, learns of their situation, she becomes determined to correct it, putting into motion plans for her club to travel to Tehran for a friendly match against the Iranian women. On a preliminary trip to the country to gauge interest in the game, Marlene meets Niloofar, a member of the Iranian women's team who dreams of David Beckham and struggles as a female athlete living under the country's repressive regime. As Niloofar explains, all women risk being reported to the Islamic Revolutionary Guard if they are caught practicing without a headscarf, and no men are to be allowed in the stadium during a women's game. Despite these cultural differences, she and Marlene share a headstrong nature, a love of the sport, and a fierce determination to move forward with the game despite the Iranian government's lack of support. After a year of bitter struggle, Marlene manages to obtain visas for her team, and in April 2006 the group of girls travels to Tehran to stand before a crowd of thousands of cheering women and take part in what promises to be the game of a lifetime. A stirring testament to the power of a small group of people to change minds, Football Under Cover also gives new meaning to the phrase "girl power." 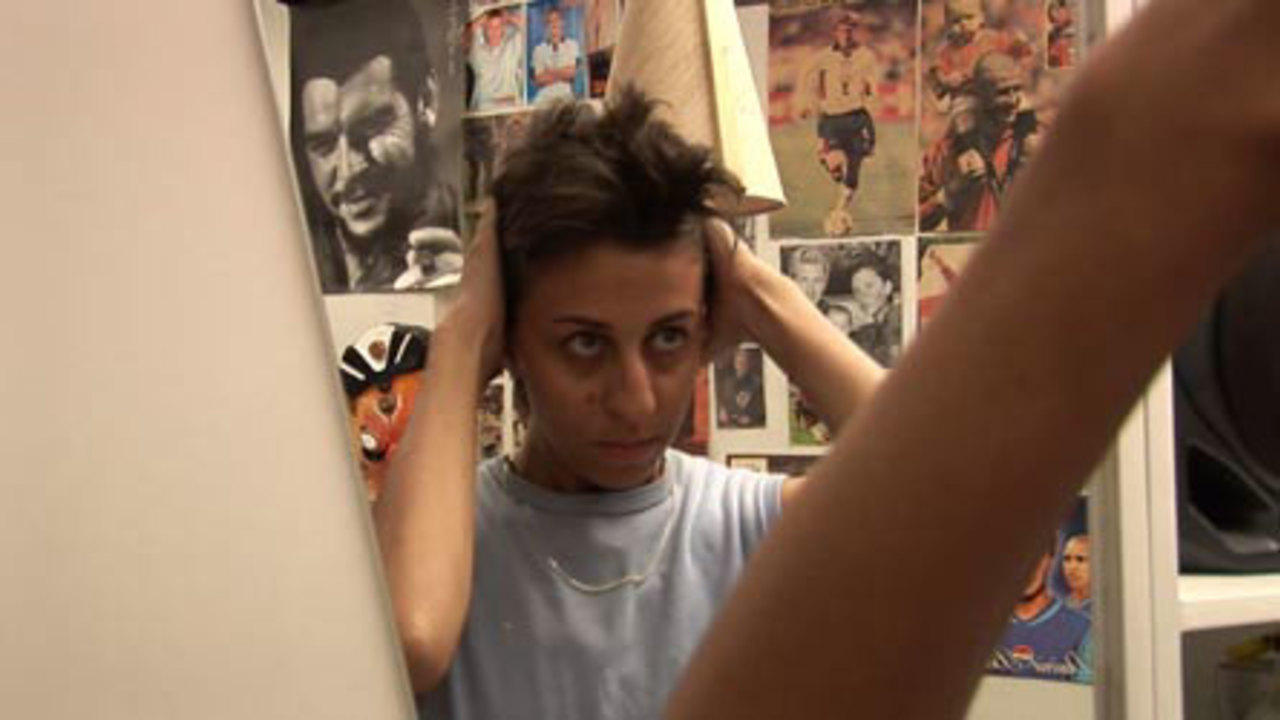 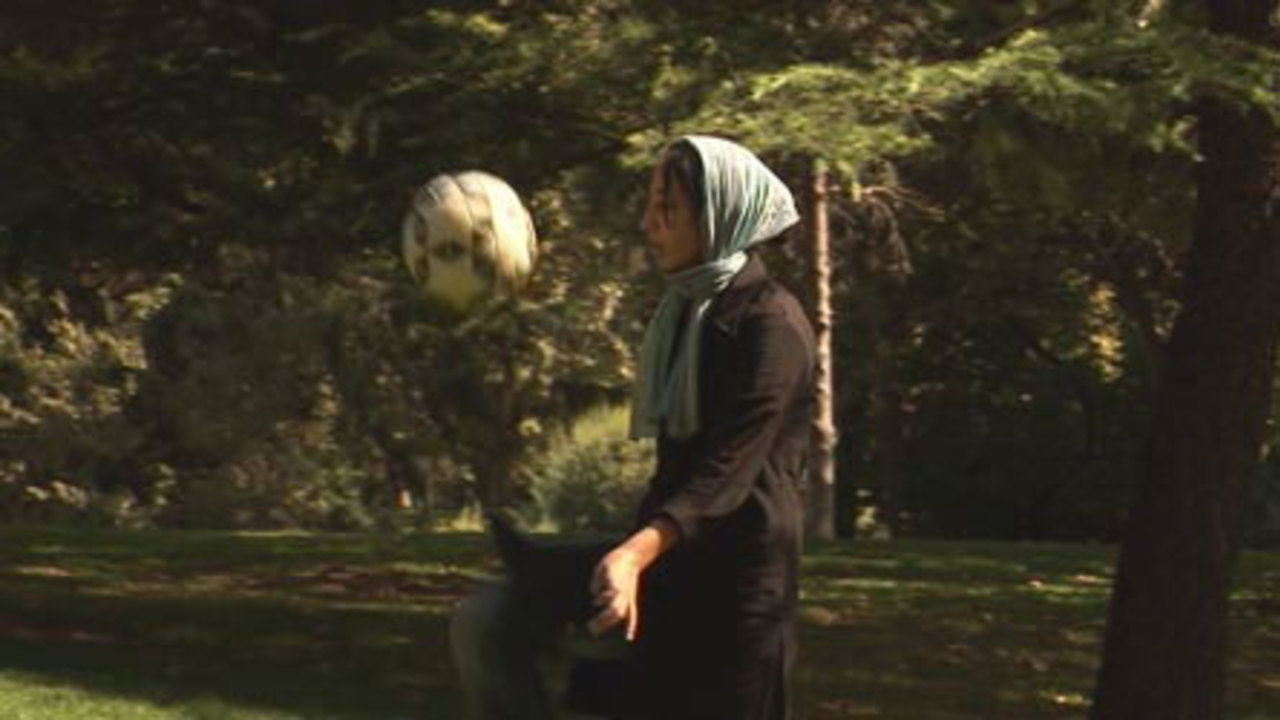 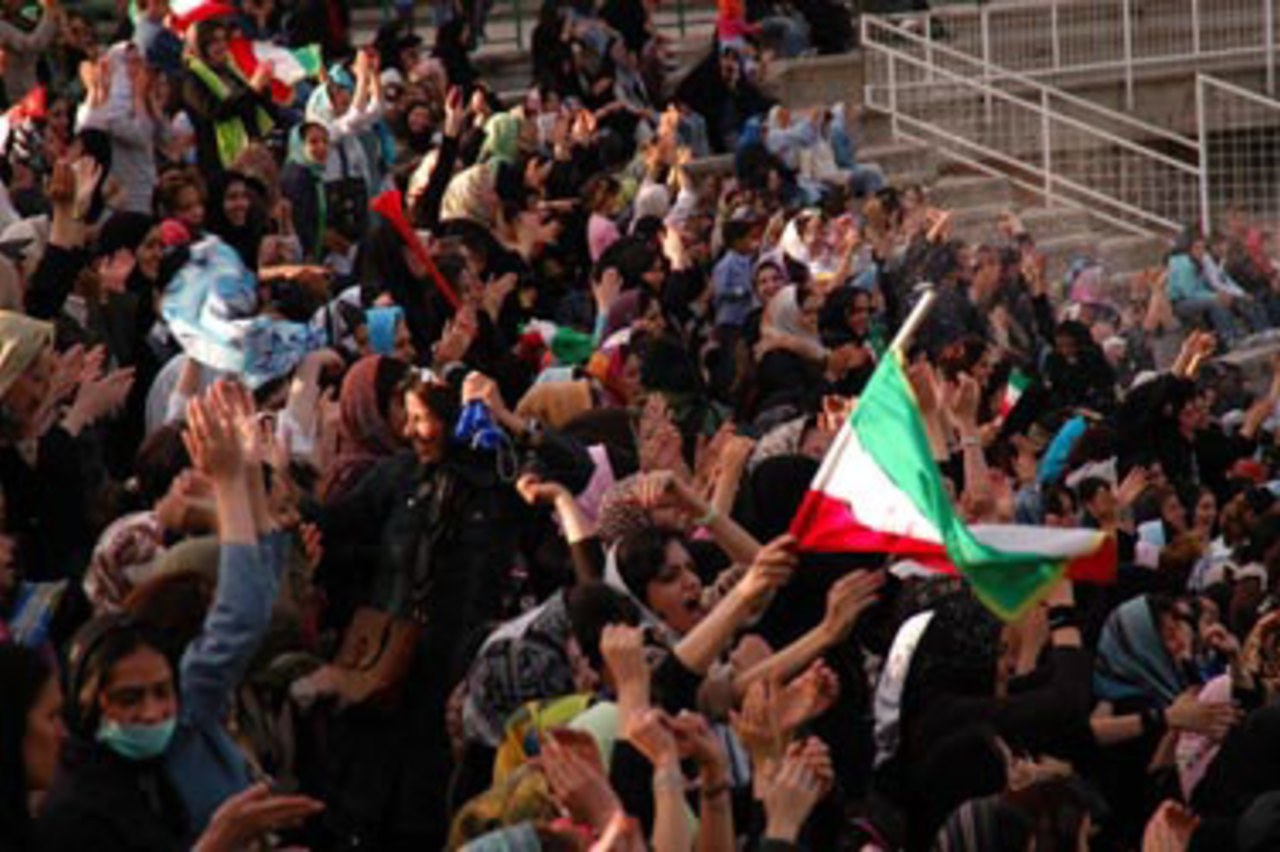 Ayat Najafi (b. 1976, Teheran) studied stage and set design in Teheran, where he participated in a number of different theatrical productions as a director, author, actor, and set designer. After completing his studies in 2001, he made several short films and took part in the Berlinale Talent Campus in 2005. Football Under Cover is his first feature film. David Assmann (b. 1978) attended schools in Berlin, Heidelberg, Jerusalem, Santa Monica, and Konstanz. Since 2001, he has studied script writing for the media at the University of Mainz. Throughout his studies, he has also worked as an editor, DJ, and presenter on the monthly "Kinoscop" program on Radio Ruesselsheim. Football Under Cover is his first feature film.