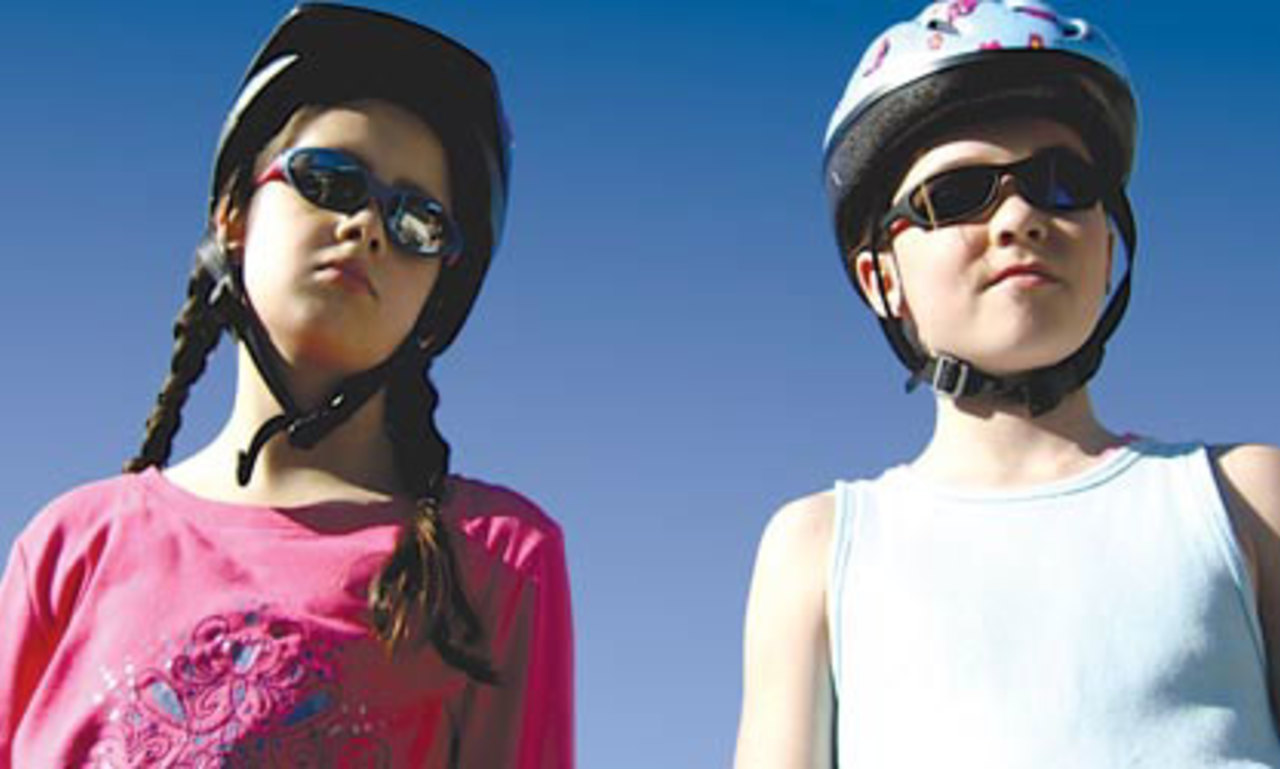 Third-graders Suzy and Jenny are on a mission to break into their elementary school over the weekend and save the poor goldfish that are captive in their classroom. Unfortunately for the two girls, it turns out that a little knowledge really is a dangerous thing. 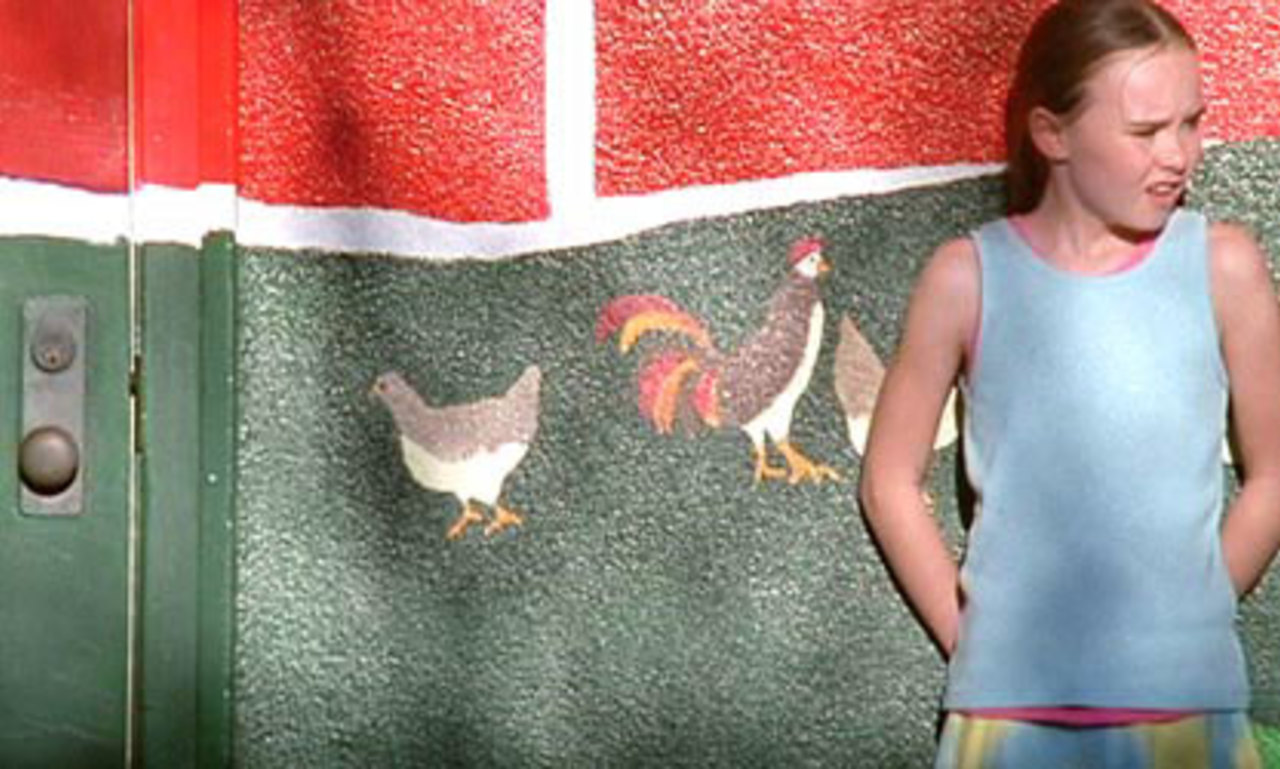 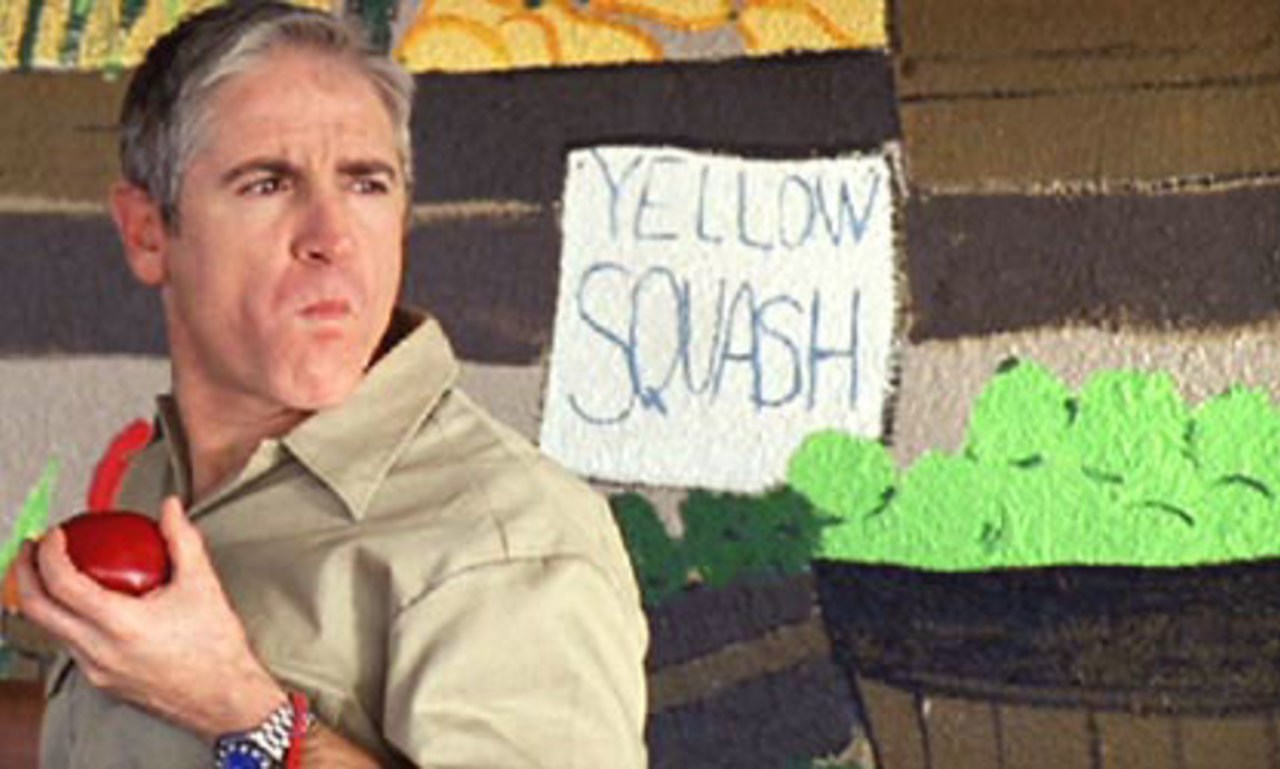 Joe Wein wrote the feature comedy Scorched, starring John Cleese, Woody Harrelson, Alicia Silverstone, and Rachael Leigh Cook. Listed in Variety as a "Top Ten Screenwriter to Watch," he now writes on studio projects, including Army Geek. Goldfish is his directorial debut. He is working with many of the same people to direct his first feature-length film, the comedy Juggernaut.