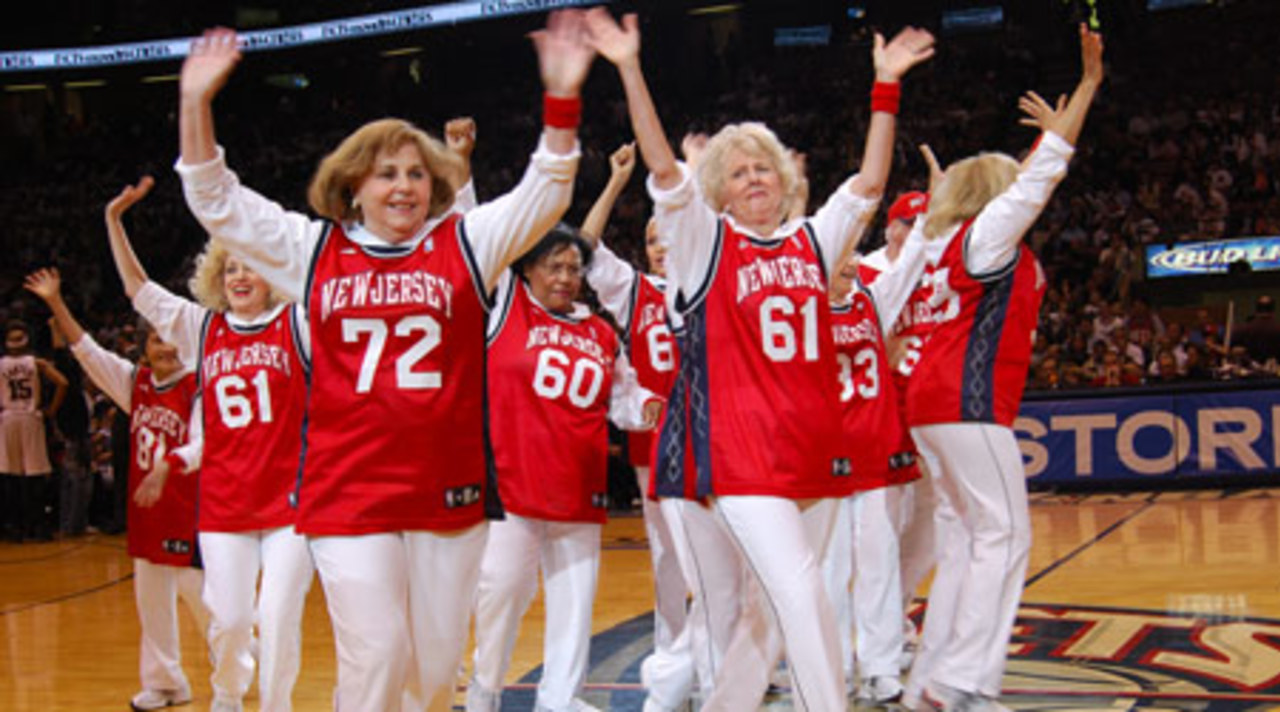 Dori Berinstein (ShowBusiness TFF 2005) returns to the Festival with the incredible story of a unique dance team made up entirely of senior citizens. Berinstein captures a lively group of 13 seniors who embark on what many thought wouldn't be possible, learning an energetic dance routine to perform at the New Jersey Nets' home games. Their chosen style would be hip-hop. Hailing from diverse backgrounds and ranging in age from 60 to 82, these extraordinary seniors all share a lifelong love of dance. We meet Fanny, a spry 80-year-old grandmother of a current Nets dancer; Betsy, a mild-mannered schoolteacher whose hip-hop alter ego, Betty, "loves to let loose and dance;" and the feisty Deanna, who never imagined she'd be a "famous hip-hop star." There's also Joe B., an adept swing dancer (and only male in the group), who learned to dance in his youth so he could attract girls. Though most have never danced to hip-hop, these seniors take a risk and sign up for what might be one of the biggest challenges of their lives. Berinstein's delightful film follows the spunky seniors and their coaches through the audition process and grueling rehearsals to a crowd-pleasing performance in front of 20,000 fans at the Nets' arena. Mixing behindthe- scenes footage with pumping music and spirited performances, Berinstein gets to know each of the seniors in their daily lives and highlights the bonds they've made with each other along the way. This heartwarming film will transform misconceptions about aging and show that the desire to dance transcends age. As any of these seniors would tell you, "Life isn't over at 60-it's just the beginning."
American Express Insider Center: Enjoy a Filmmaker Personality Interview  with director Dori Berinstein at the American Express Insider Center, 27 Union Square West. 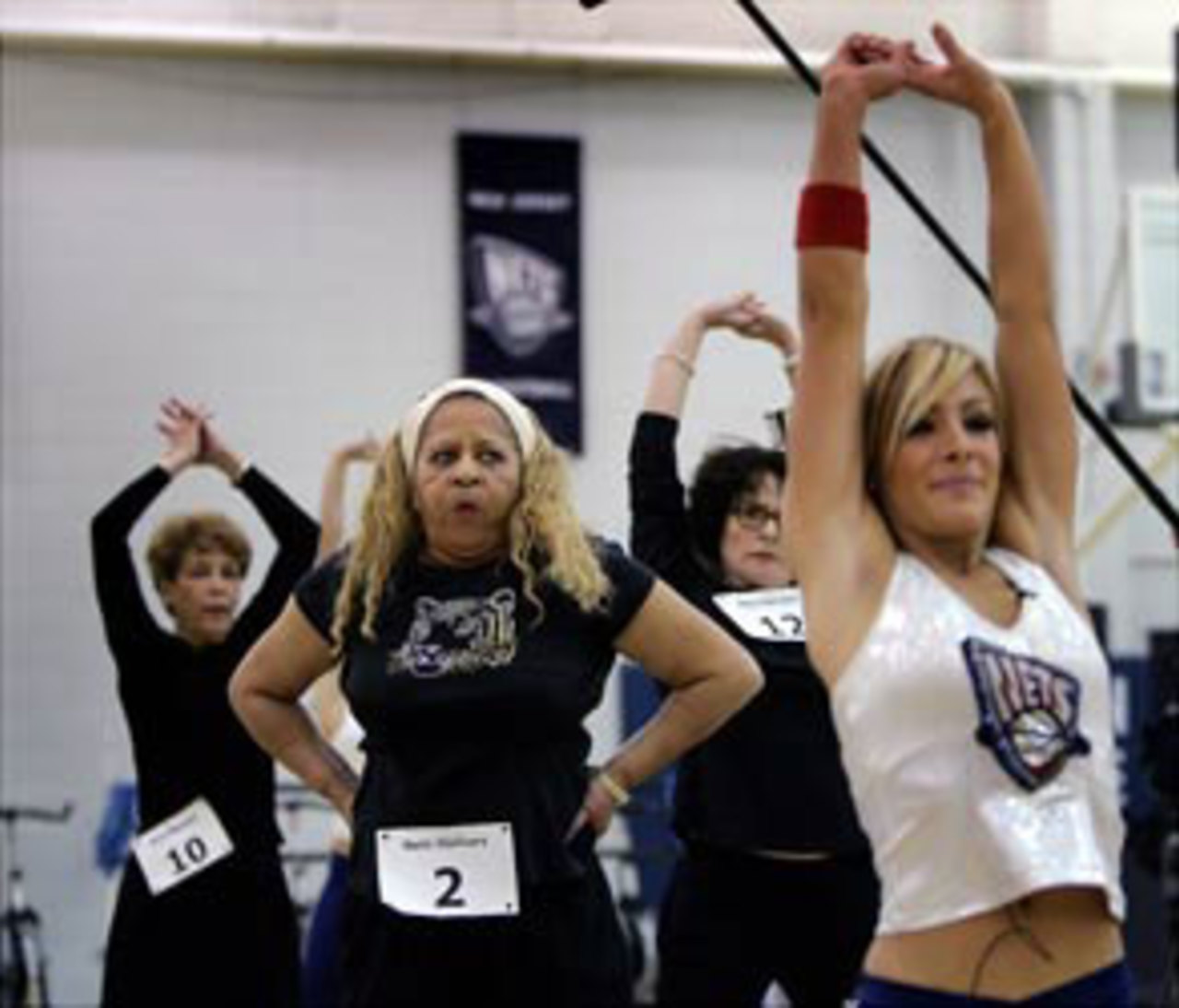 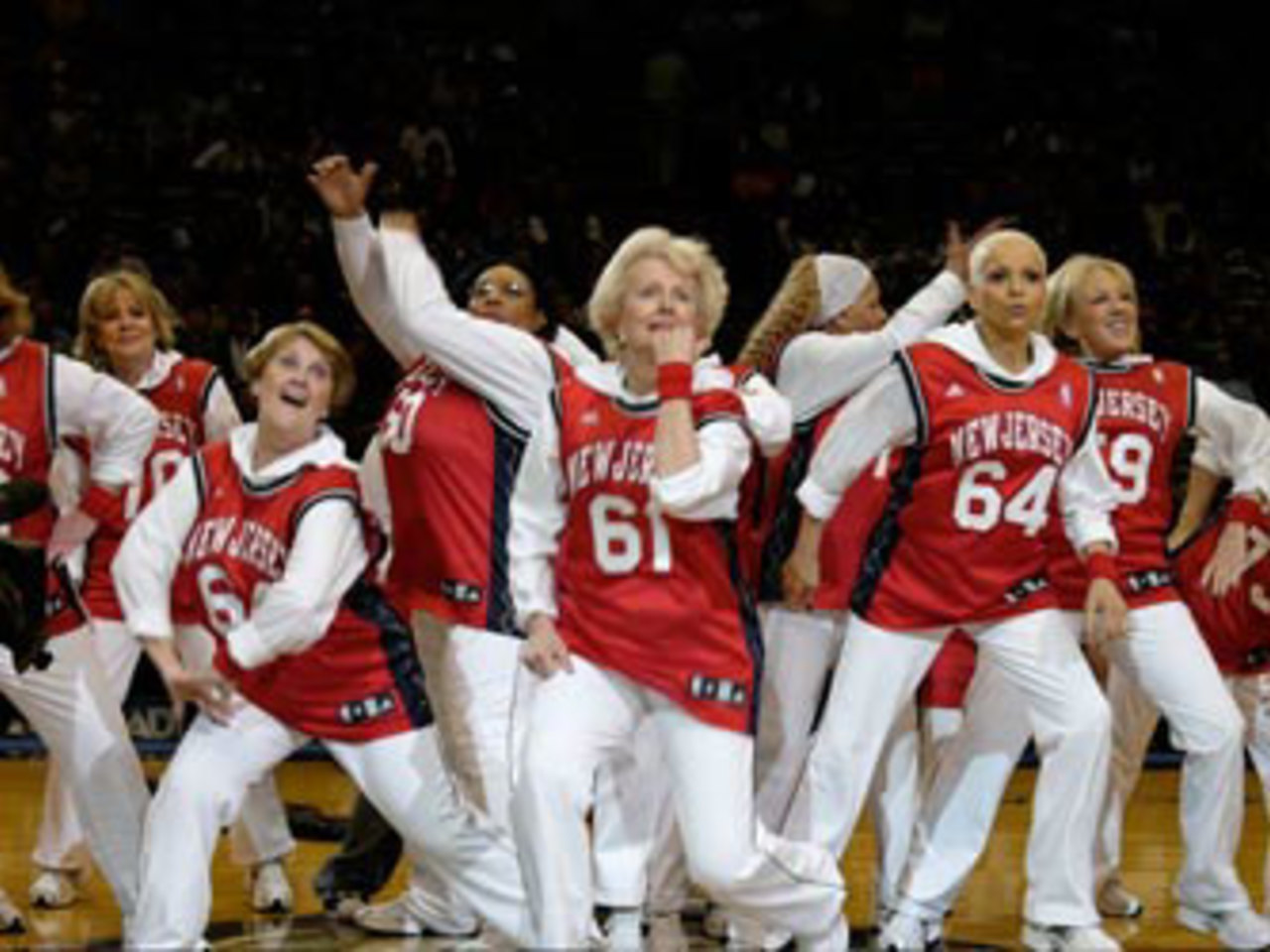 Dori Berinstein is an award-winning director, producer, and writer of film, theater, and television. Dori's first feature, ShowBusiness: The Road to Broadway was named one of the top five documentaries of 2006 by the International Documentary Association. Dori's second feature, Some Assembly Required, premiered at the 2008 SXSW Film Festival. A three-time Tony-winning Broadway producer (Thoroughly Modern Millie, One Flew Over the Cuckoo's Nest, and Fool Moon) Dori is currently represented on Broadway by her 11th show, Legally Blonde: The Musical. She has served as an executive at Walt Disney Imagineering, Paramount, and Sony Pictures.