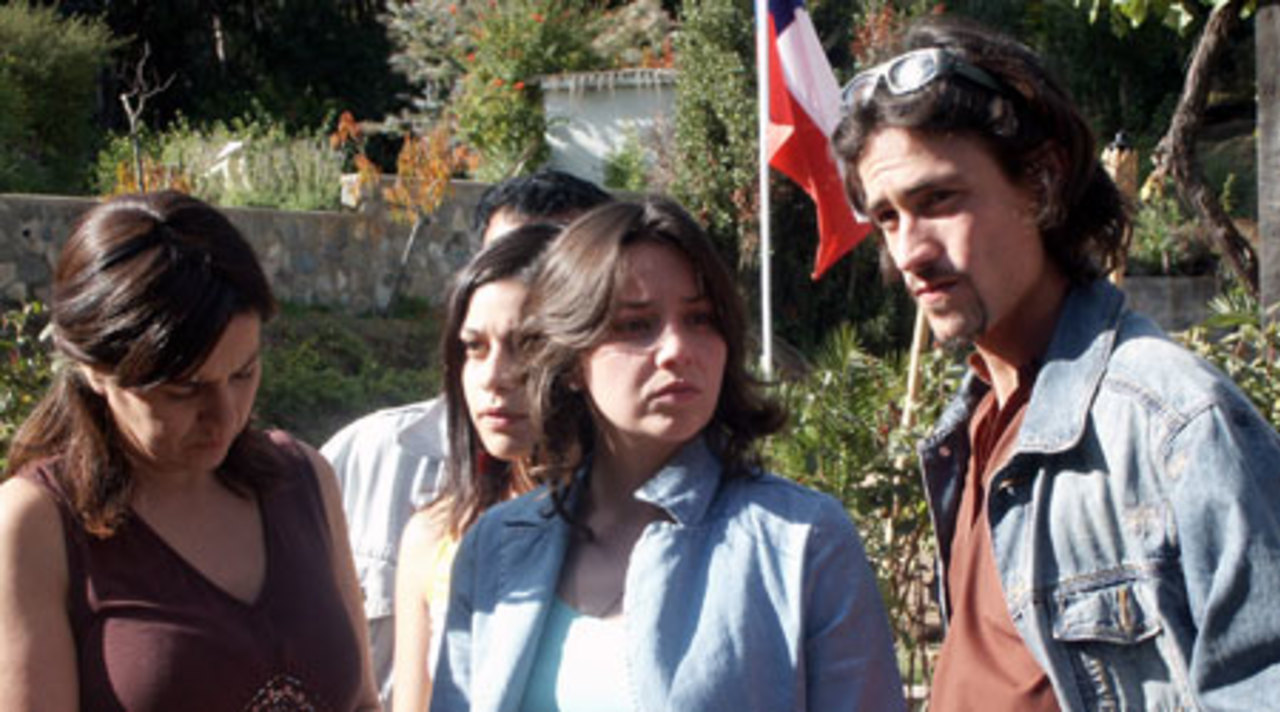 A metaphor for the social and moral state of Chile, Fiestapatria tells the tale of two families who meet at a country house to celebrate the national holidays and the engagement of their children, Macarena and Álvaro. But shortly before the expect- ed happy conclusion to the event, young Macarena discovers the family's best-kept secret. In the best style of Tennessee Williams, she becomes the fulcrum of the strained relationship between her parents, forcing them to reveal what became buried in the past when her mother was a political prisoner and her father was a prison guard in the wake of the military coup that put General Pinochet in power. The secret is the equivalent of an atom bomb-or it should be. But as recent events such as Pinochet's death have shown, coming to terms with post-1973 history in Chile is not simple. Director Vera himself was born in Chile, but went into exile after the coup as over a million other Chileans did. He lived briefly in Peru, Romania and then Sweden, where he became friendly with members of the Dogma film movement, the spirit of which is evident in his films. Using a gallery of characters representative of Chilean society, Vera uses Fiestapatria to lunge with great ferocity at the lies, hypocrisy and trauma of a generation still mired in the post-1973 era. The film creates a provocative testimony to the period that began with the Pinochet dictatorship and still echoes loudly today.