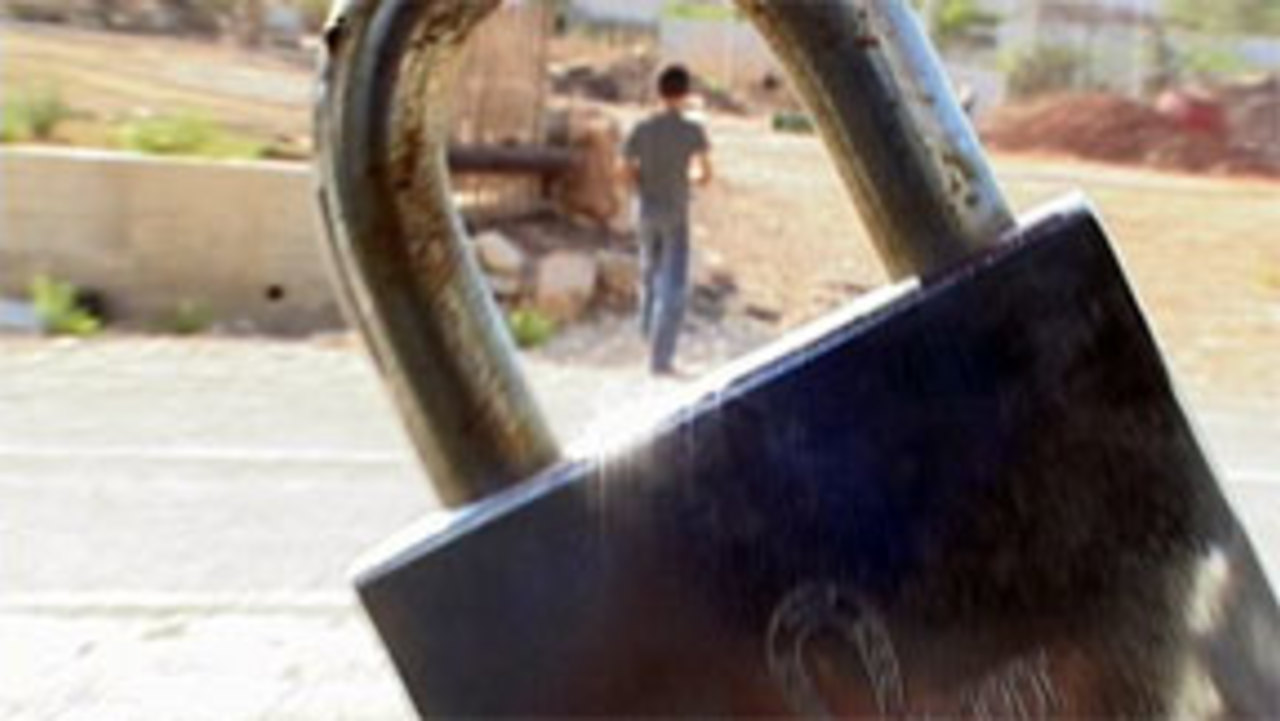 Ishaq Omar is a 13-year-old Palestinian boy who just wants to play a game of soccer with his friends. However, the Israeli separation wall built around his house turns a simple trip to the village square into a rather difficult endeavor. Will he make it on time? Offside takes the absurdity of the Israeli occupation and filters it through the apolitical perspective of a young boy. In Arabic.

Currently based in Tel Aviv, Daniel Sivan studied Communications at the Rutenberg Institute of Communication in Haifa before going on to teach communication studies and documentary filmmaking at various elementary schools and high schools. He began his filmmaking career in 2000 with the short documentary Father Vodka, which was followed by a number of other documentary projects, including Temporary Inconvenience (2004), Giori's War (2005), and Indian Delight (2006). He is currently in production on his debut narrative feature, The Life and Death of Gotel Botel. Offside is Dorit Tadir's debut film. She lives and works in Tel Aviv.