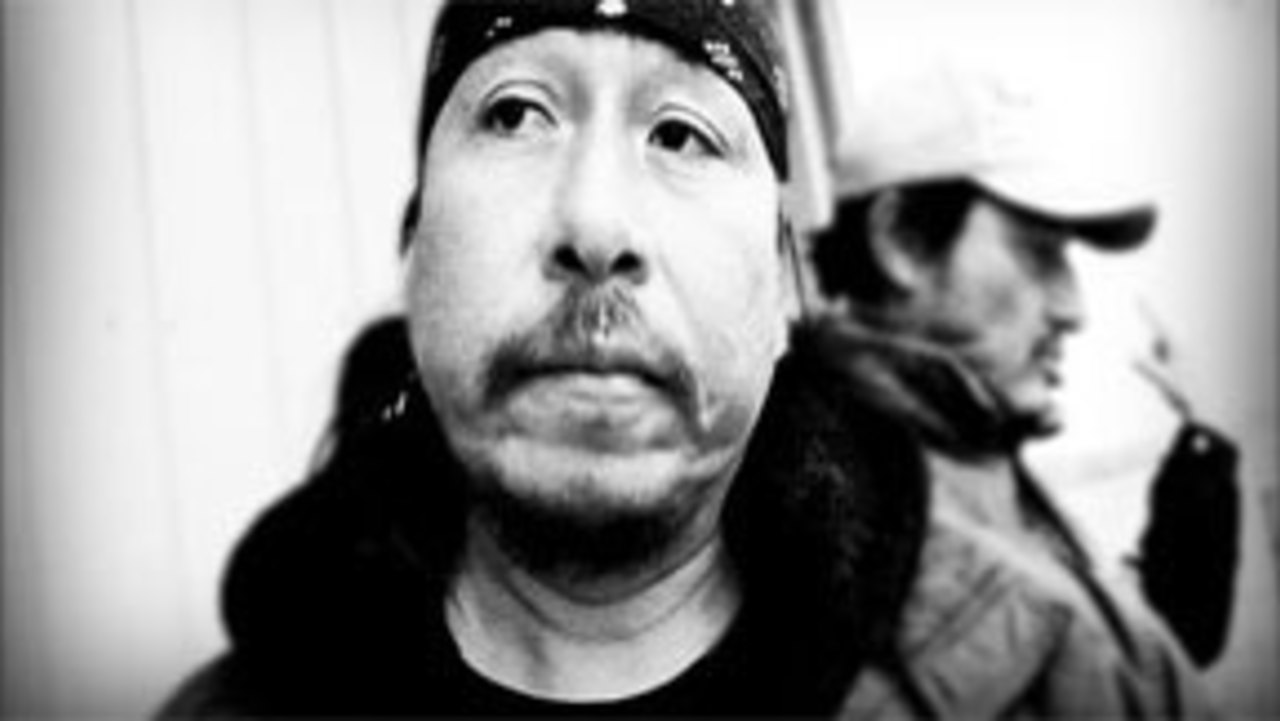 The Canary Effect offers a fresh and horrifying perspective on the abuses enacted against Native Americans, both historically and in contemporary society. The title refers to a statement by a legal scholar comparing actions towards Native Americans to the barometric role of miner's canaries: "the treatment of the Indians…reflects the rise and fall of our democratic faith." If this documentary is any proof, our democratic faith has risen disturbingly little over the past centuries. Interviews with Native Americans on reservations, federal testimony, archival footage, and the historical guidance of scholars are woven together in a sophisticated visual representation of our government's systematic repression of America's real settlers. Professor and American Indian Movement leader Ward Churchill compares the treatment of Native Americans to the UN's definition of genocide-and it meets every criterion. Government-sanctioned killings, children forced into identity-cleansing boarding schools, sterilization of women, and inadequate funding for reservations have all decimated and demoralized the Native American population. Today, reservations rank at the bottom of the nation for quality of life, and in the top for rates of suicide, depression, and drug abuse. At a hearing, one official presents a bottle of water from a reservation tap: and it looks like a bottle of brown cola. A dozen teenagers on one reservation made a pact to hang themselves, one by one. On another reservation a Columbine-style school shooting went virtually unnoticed by the media. This bold film challenges us to confront the miniature third-world countries and second-class citizens living, and dying, in our midst.

A musician, producer, and filmmaker, Robin Davey co-directed, wrote, and produced The Canary Effect. After planning and directing videos for his own band, The Davey Brothers, he directed short films, including 2002's Finch. He has also directed and produced music videos for Disney, Paramount, and Interscope Records. Davey was born and raised in southern England.

Yellow Thunder Woman is an artist, singer and filmmaker raised on the Yankton Sioux and Rosebud Sioux reservations in South Dakota. A direct descendent of the Great Chief Standing Bear, she is the daughter of Greg Zephier, a former member of the American Treaty Council. Yellow Thunder Woman co-directed and produced The Canary Effect, a project that aims to raise awareness of the often misunderstood story of America's indigenous people.