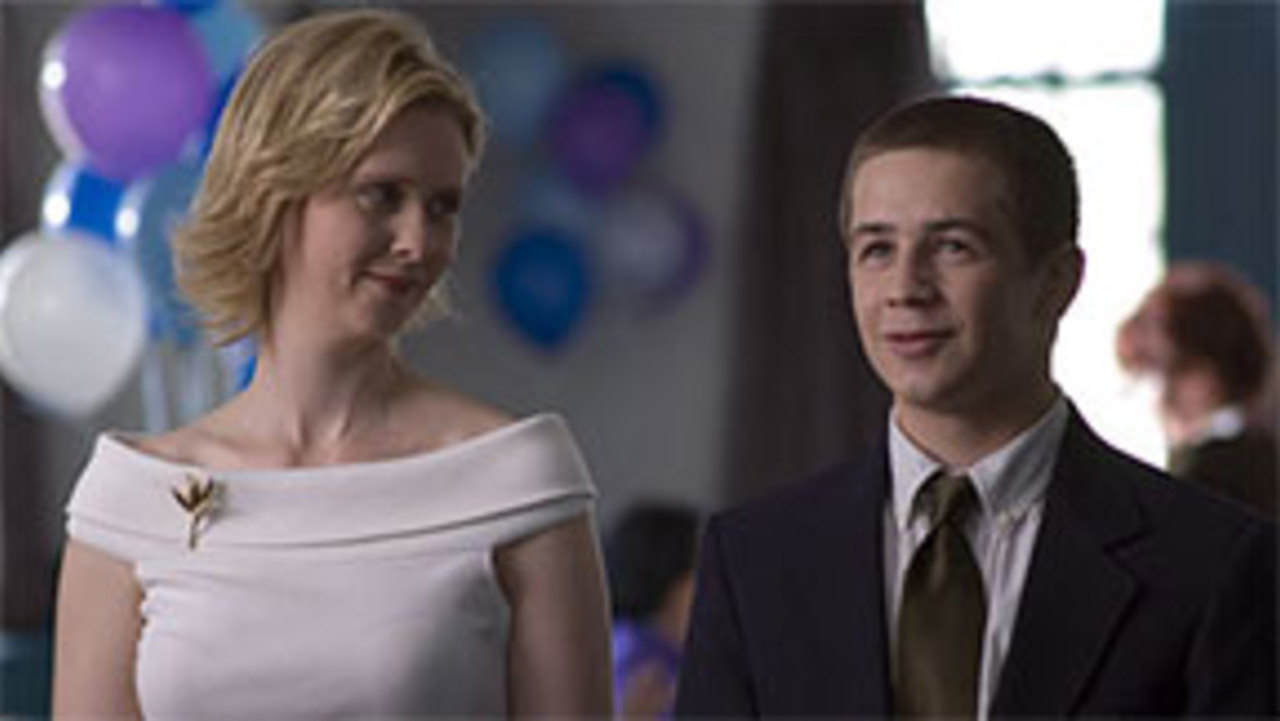 Director Alex Steyermark and screenwriter Barry Stringfellow have crafted a flawless and endearing coming-of-age comedy out of some serious subject matter. Stricken with terminal cancer, 16-year-old Dylan is granted a last wish by the United Wish Givers organization. Instead of requesting a fishing trip with his football hero, Dylan says he wants to spend a weekend with supermodel Nikki Sinclair. To top it off, he makes the shocking announcement during a press conference. So, much to the dismay of Dylan's single mom Karen, her son and his two buddies Slap and Ricky leave their hometown in Pennsylvania and head to Manhattan in order to fulfill Dylan's wish. What ensues is a teenage boy romp that only New York can offer. A delicate balance of touching and laugh-out-loud moments only adds to the charm and originality of One Last Thing.

Alex Steyermark started his film career as a music supervisor and producer, working with directors such as Spike Lee, Ang Lee, Robert Rodriguez, Victor Nunez, Jonathan Demme, and Mira Nair. Steyermark's debut feature was Prey for Rock & Roll (TFF 2003). He has recently completed his own feature-length screenplay Reagan Youth, and a screenplay adaptation of William Gibson's novel Idoru. Along with producer Ross Katz, Steyermark is currently developing How Soon Is Never, based on the novel by Marc Spitz. One Last Thing is Steyermark's second feature film.