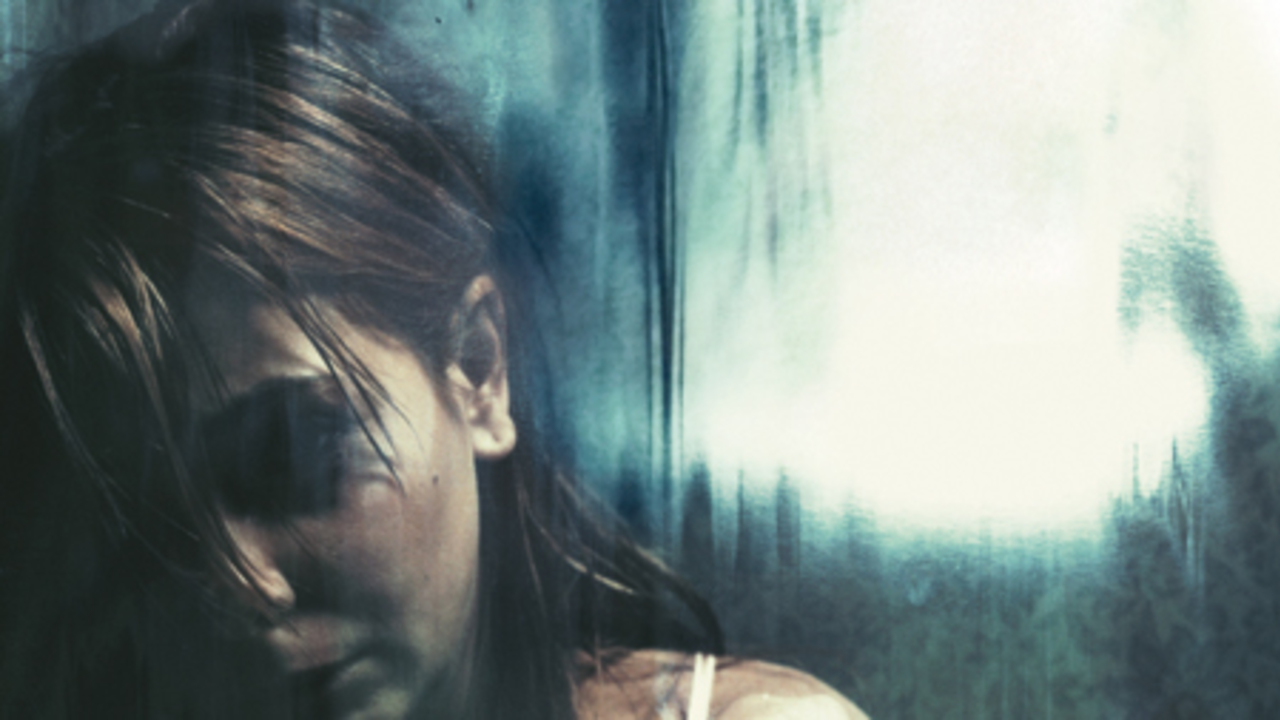 Cyrus Frisch, the enfant terrible of Dutch cinema, returns to the Festival with his latest film that yet again stylistically challenges classic modes of storytelling. His feature Why didn't anybody tell me it would become this bad in Afghanistan, which played at the Festival in 2007, was filmed entirely through a cell phone. In Dazzle, Frisch inverts this concept, using the telephone as the main prop in the film. A fragile, long-distance relationship develops between a younger woman living in Amsterdam (Georgina Verbaan, a Dutch actress who began her career on television), and an older gentleman doctor residing in Argentina (Rutger Hauer, star of Blade Runner). Frisch's daring narrative convincingly portrays the deep emotional yearnings in the give-and-take revelations between these two characters, even though Verbaan does not visibly appear until almost halfway through the film, and Hauer's voice is only heard on the sound track. Frisch stylistically furthers the experimental look of his film with grainy images that evoke the memory of a possible past connection between the two characters; a black screen (as their hesitant, halting conversation is heard on the sound track); a restless, roaming camera; and shots refracted through mirrors, windows, and dappling water from the canal below the woman's apartment window. At the same time, Frisch conjures questions about moral responsibility to the homeless depicted outside the woman's window and to the doctor's implication in Argentina's dirty wars. As such, in Dazzle, Frisch creates his own unique vision of a socially engaged cinema.

Cyrus Frisch is considered one of the most daring filmmakers currently working in the Netherlands. He previously directed Blackwater Fever, Forgive Me, and I Shall Honor Your Life. His Why Didn't Anyone Tell Me It Would Become This Bad in Afghanistan, the first feature shot on a mobile phone, premiered at the 2007 Tribeca Film Festival.