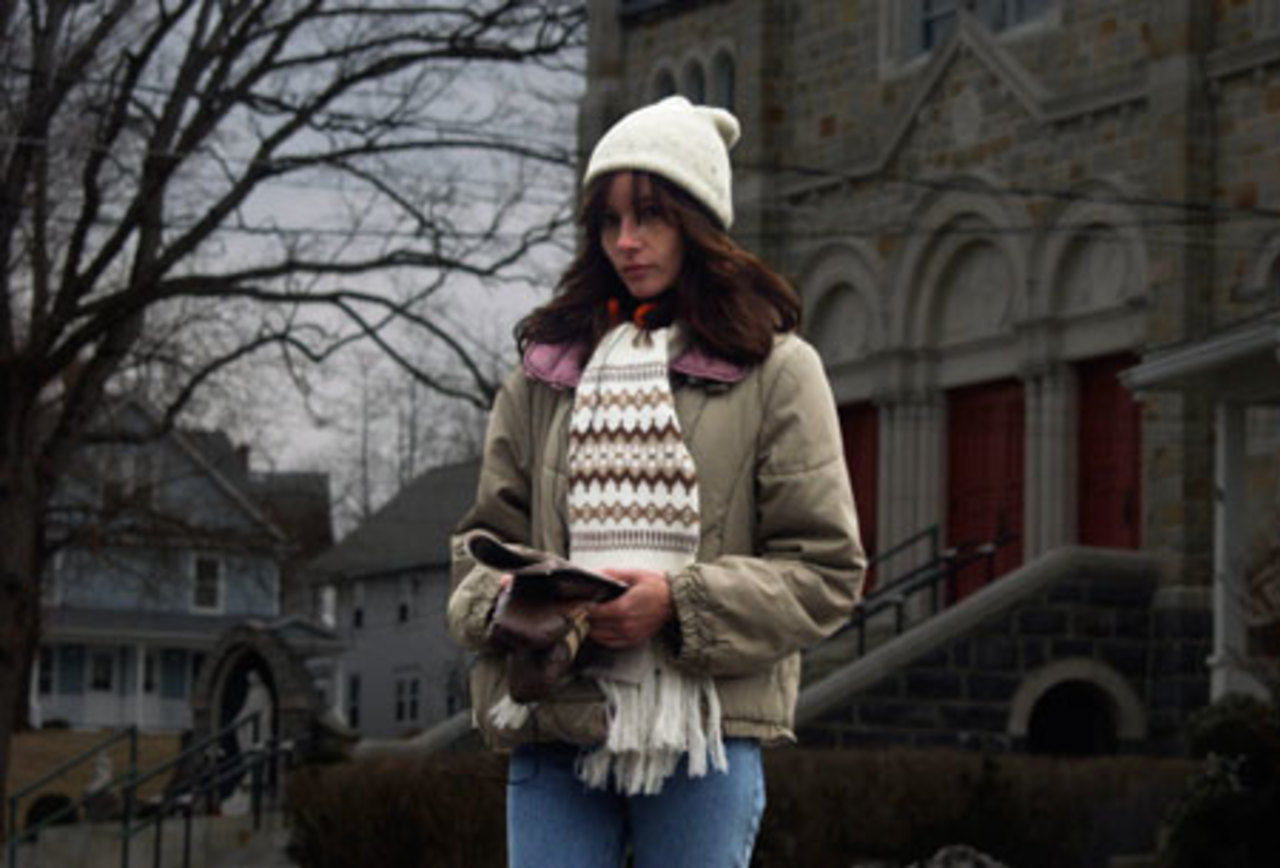 THE HOUSE OF THE DEVIL

All the more shocking for being "based on true unexplained events," this suspenseful horror flick eschews the cheap scares of today's dime-a-dozen gore fests for the retro school of slow-burn terror. Set in the 1980s, The House of the Devil centers on cute college girl Samantha (Jocelin Donahue), who responds to an ad for a babysitter to land some quick cash for a new apartment. Her skeptical pal Megan (the charming Greta Gerwig) drives her deep into the woods and deposits her at a big, creaky Victorian house lorded over by a creepy old couple with big plans to celebrate the night's rare lunar eclipse. Desperate for the money, Samantha agrees to stay even after she finds out there's no baby….

Writer/director Ti West (The Roost) steeps House in an early '80s atmosphere, wisely avoiding kitsch and forgoing gloss for a cool, vintage look. Donahue, a talented newcomer and ringer for a young Jacqueline Bisset, admirably carries the film under West's assured direction. Her naïve likability, with hints of ballsiness, comes in handy when she finally discovers Mr. and Mrs. Creepy's (the delectably fiendish Tom Noonan and Mary Woronov) ominous plans for her. 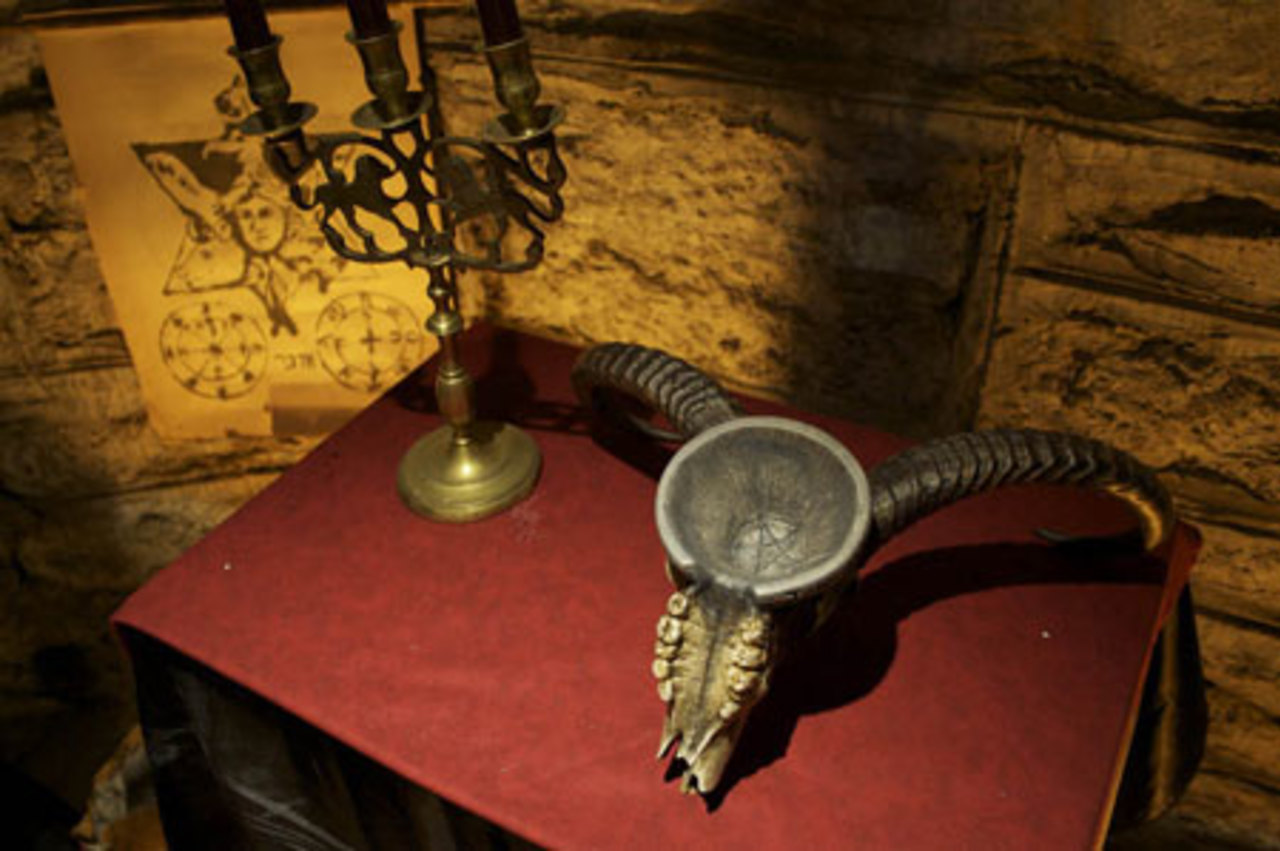 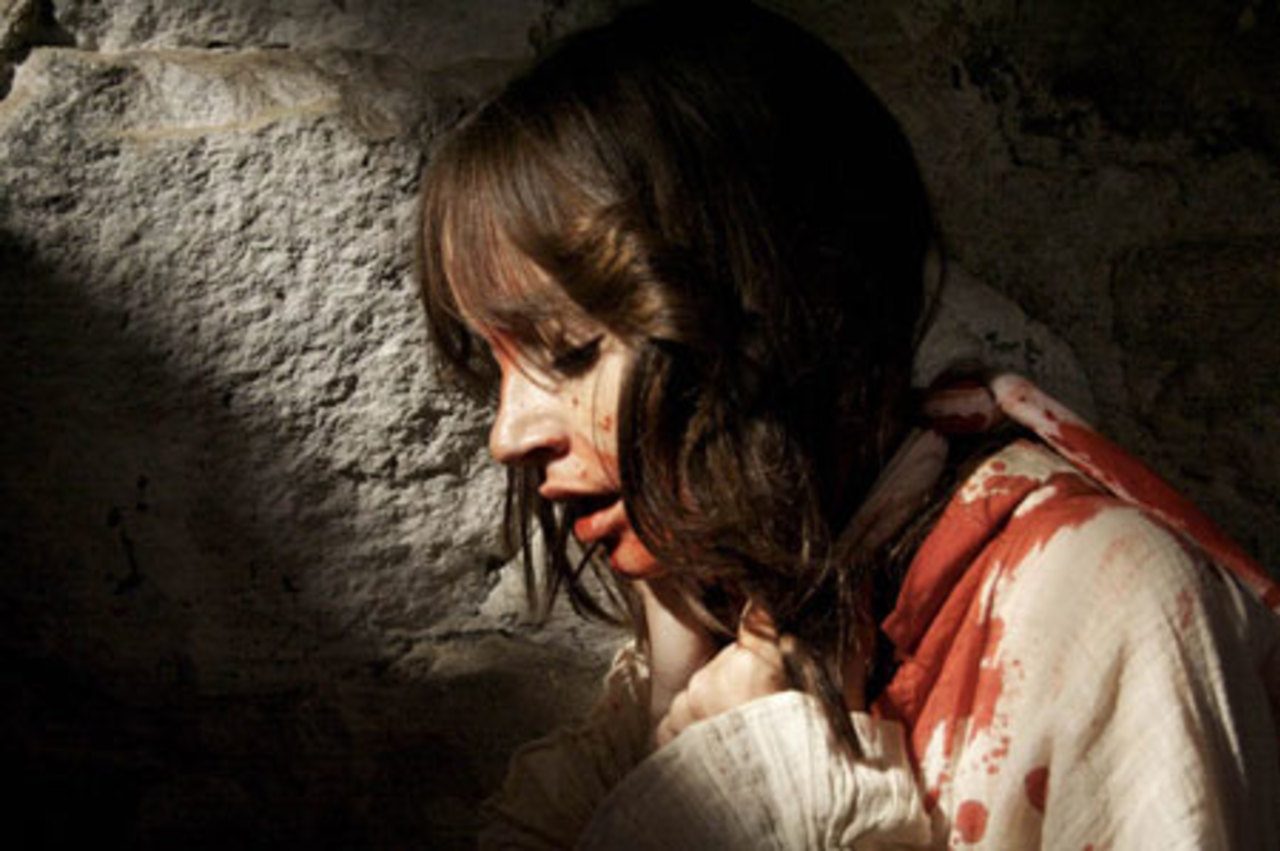 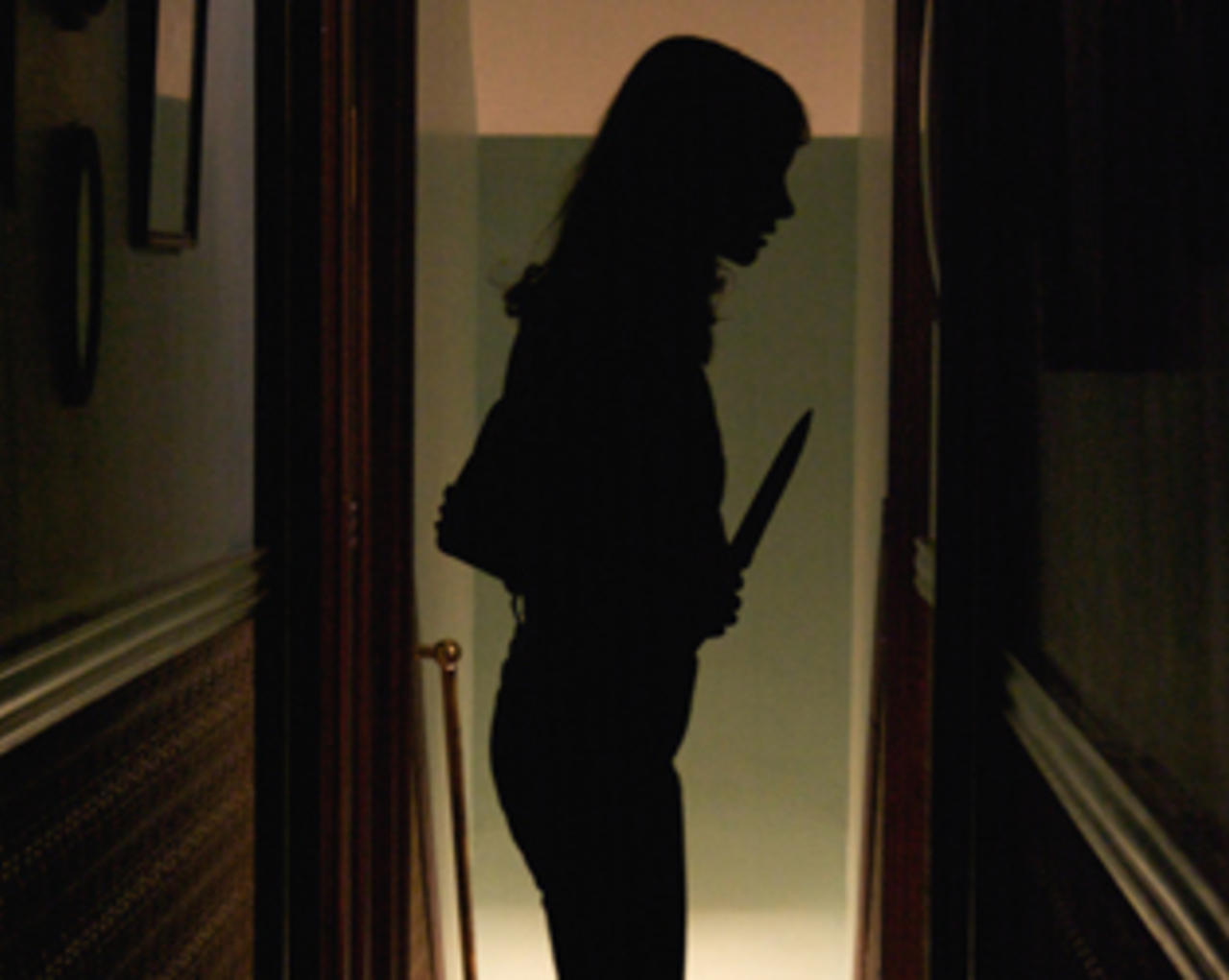