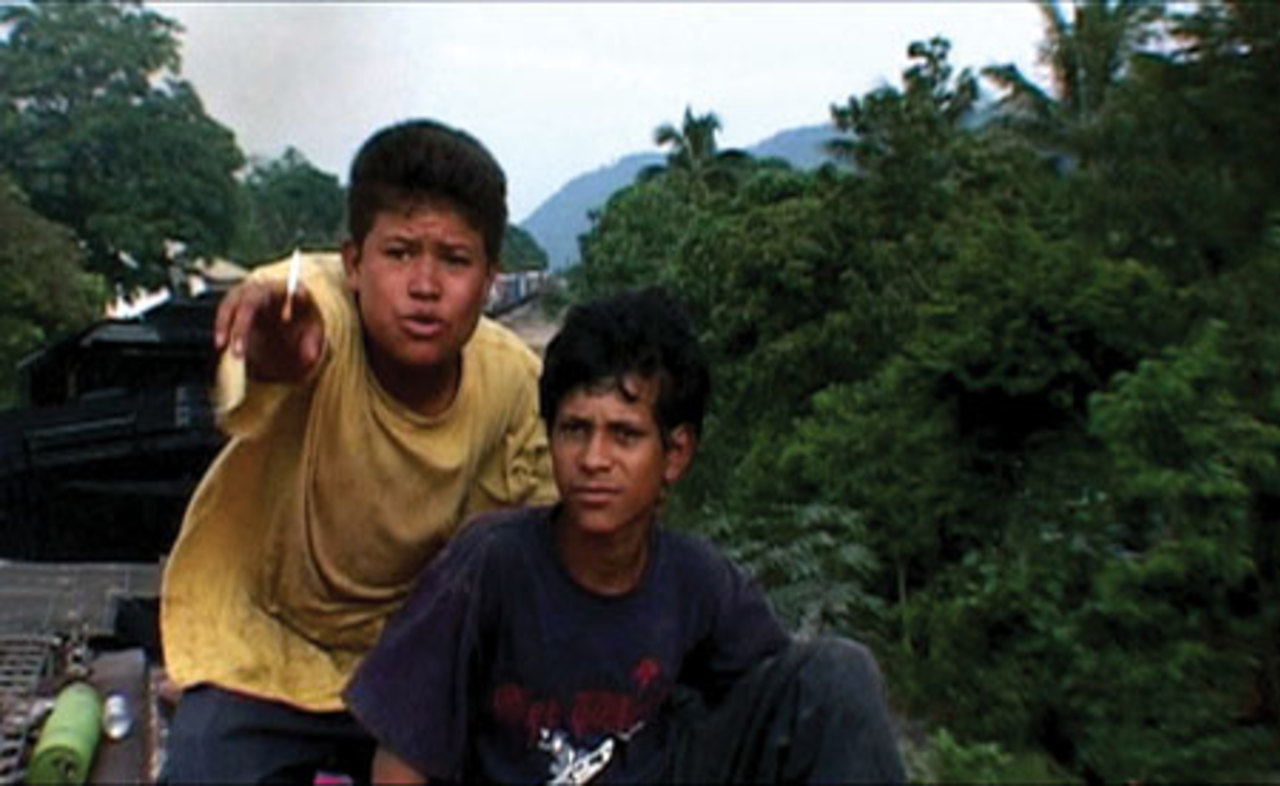 Of the thousands of Latin American migrants traveling through Mexico with the hope of reaching the United States, approximately five percent are unaccompanied children. Director Rebecca Cammisa (Sister Helen) follows several such children on their grueling but ever-hopeful journey north. Kevin and Fito have fled their small town in search of greater opportunities in America. José set out for the States but was quickly apprehended and now languishes in the bureaucratic process of deportation back to Honduras. These are just a few of the true stories of young children undertaking the brutal odyssey from Latin America to the United States, never letting their dire circumstances overtake their youthful exuberance.

In this bold, revelatory documentary, Cammisa presents a harrowing tale of children in danger, riding on tops of freight trains and subject to conditions beyond the capacity of their tender years to navigate. But this is also a story of indefatigable youth, of children of very young age pursuing the only outlet for opportunity they perceive, and of the many allies and adversaries they encounter along the way. 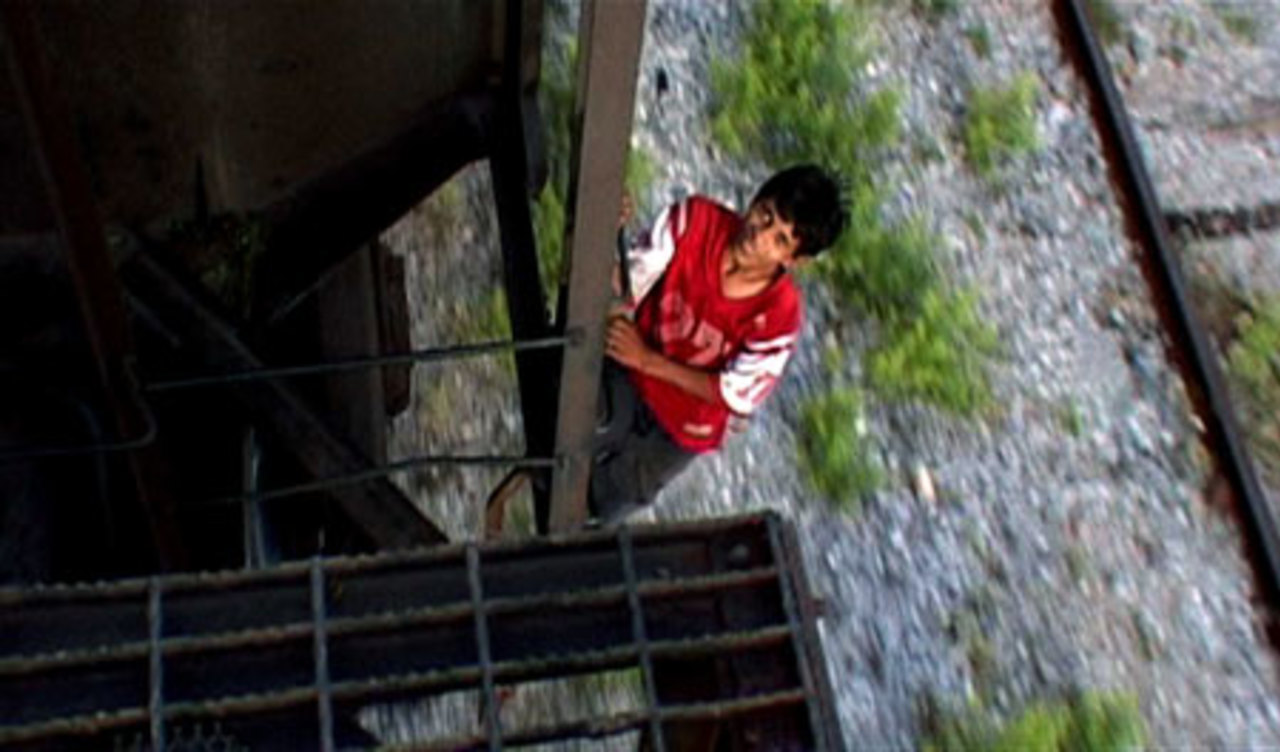 Rebecca Cammisa codirected, coproduced, and coshot the feature documentary Sister Helen, which won the 2002 Sundance Film Festival's Documentary Directing Award, and was nominated for both an Outstanding Directorial Achievement in Documentary Film Award from the Directors Guild of America and a News & Documentary Emmy Award for Outstanding Cultural Programming. In 2003, Ms. Cammisa founded Documentress Films and began her next film, Which Way Home, which has received a Sundance Documentary Fund Development Grant, a Fulbright Fellowship to Mexico for Filmmaking, and a New York Foundation for the Arts Video Fellowship. Which Way Home will air on HBO in August 2009.