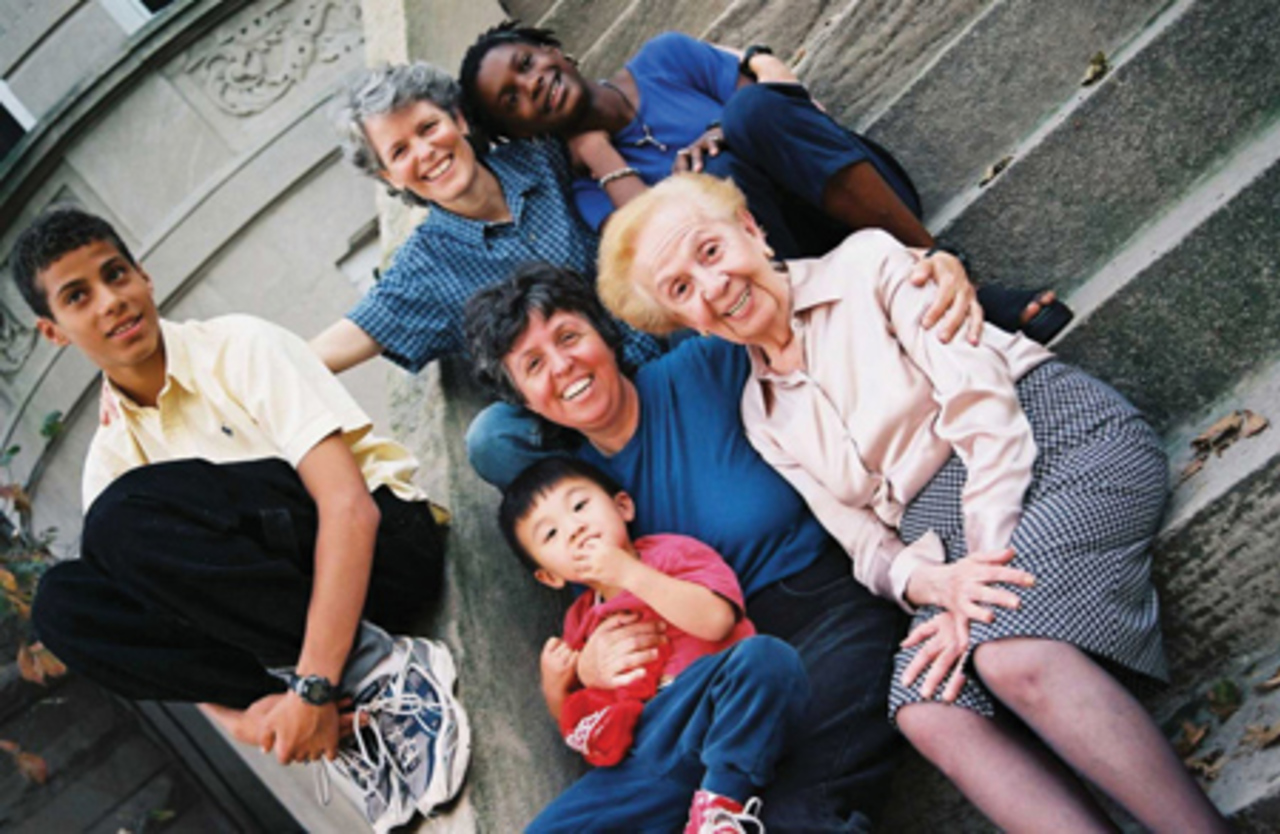 Avery is a typical Brooklyn teen living in an atypical, United Nations-style melting pot. Her adoptive parents are white Jewish lesbians, her younger brother is Korean, her older brother is mixed-race, and she is black. Though her household is loving, she can't quite quell her curiosity about her biological African-American roots. The decision to contact her birth mother sparks a complicated exploration of race and identity. As Avery's self-awareness increases, the question of racial identity takes center-stage. The more she searches for answers about her biological family, the more emotionally charged and distant from her current family she becomes. She maintains her position on the school track team, but drops out of high school and eventually leaves home.

Avery's constant displacement—whether it was at her Jewish elementary school, or among black friends, or even at home—informs her difficult journey, objectively documented by director Nicole Opper. Most impressive is Opper's poised camera, able to capture honest and articulate conversations between Avery and her incredibly attentive brother Rafi. Off and Running is a unique and very American coming-of-age story that delves into the psyche of race through a fresh and careful dissection of a family's struggle. 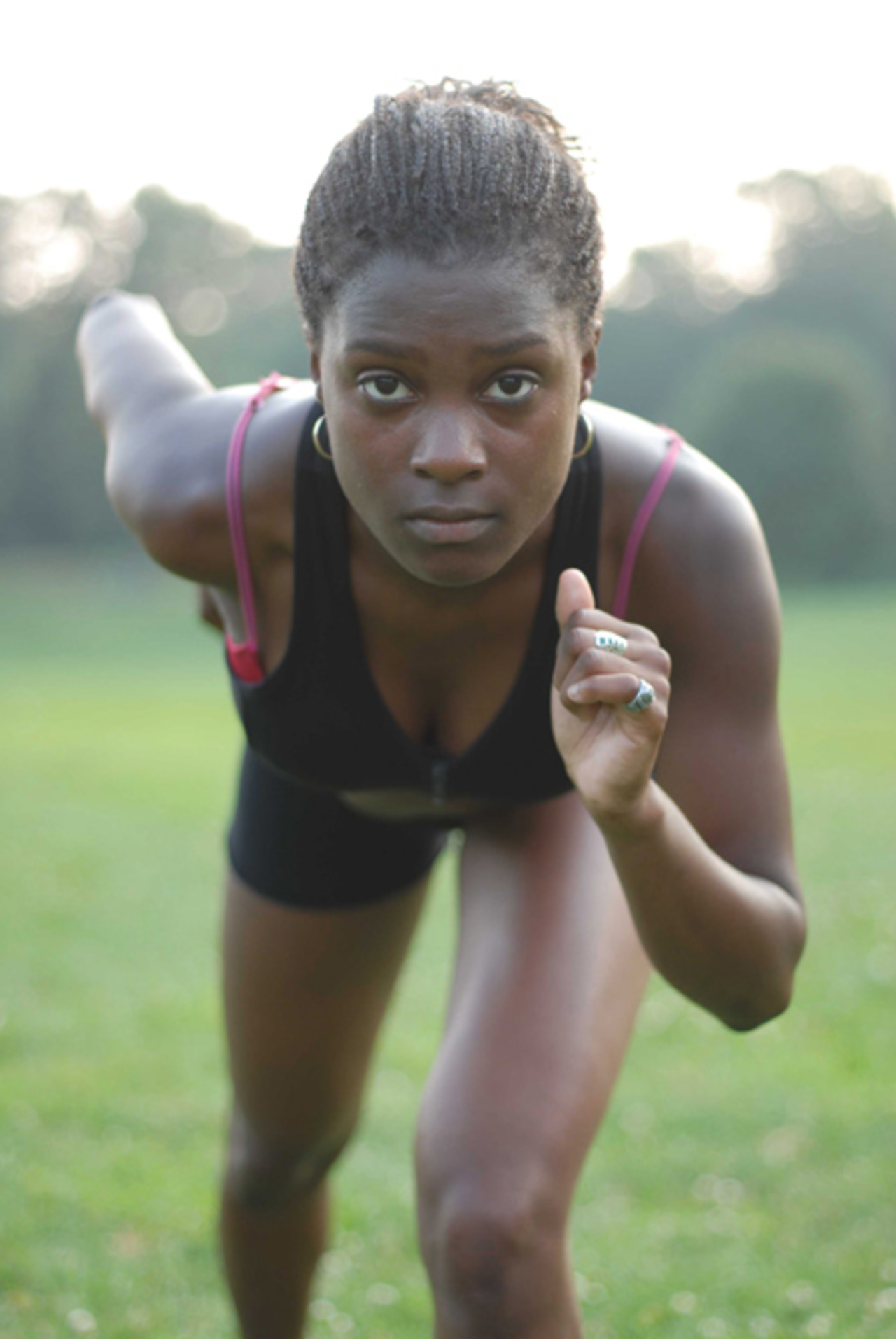 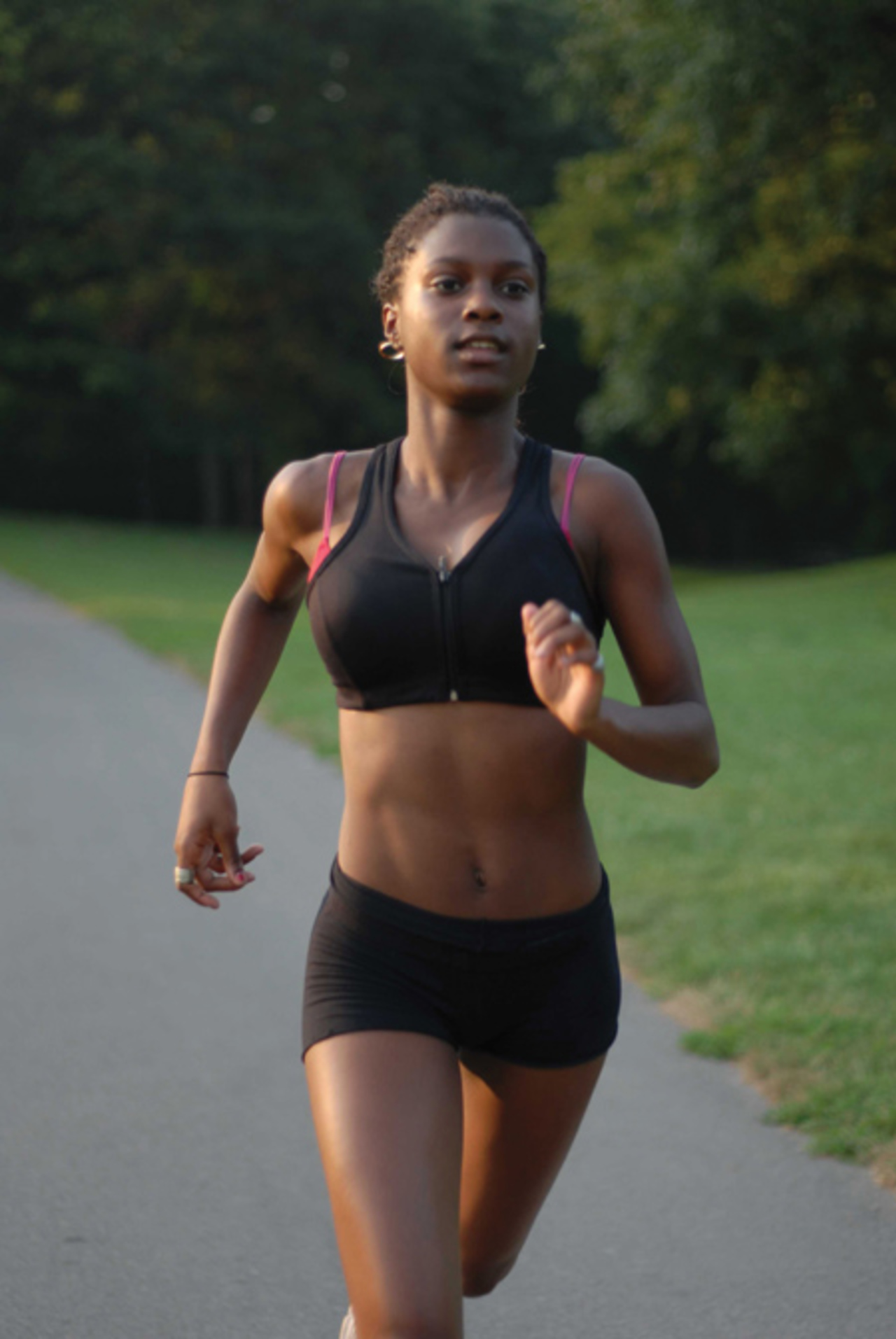 Nicole Opper recently produced the five-part documentary series LSS for Here! Networks, America's premium gay television network. She line-produced Macky Alston's Emmy-nominated The Killer Within, which aired on the Discovery Channel in 2007, and associate produced Peter Miller's Sacco and Vanzetti. Her documentary short Song of Hannah is distributed by The National Center for Jewish Film. Off and Running, Opper's feature-length debut was a selection of the Tribeca All Access program. Opper also teaches filmmaking and media literacy in New York City high schools.