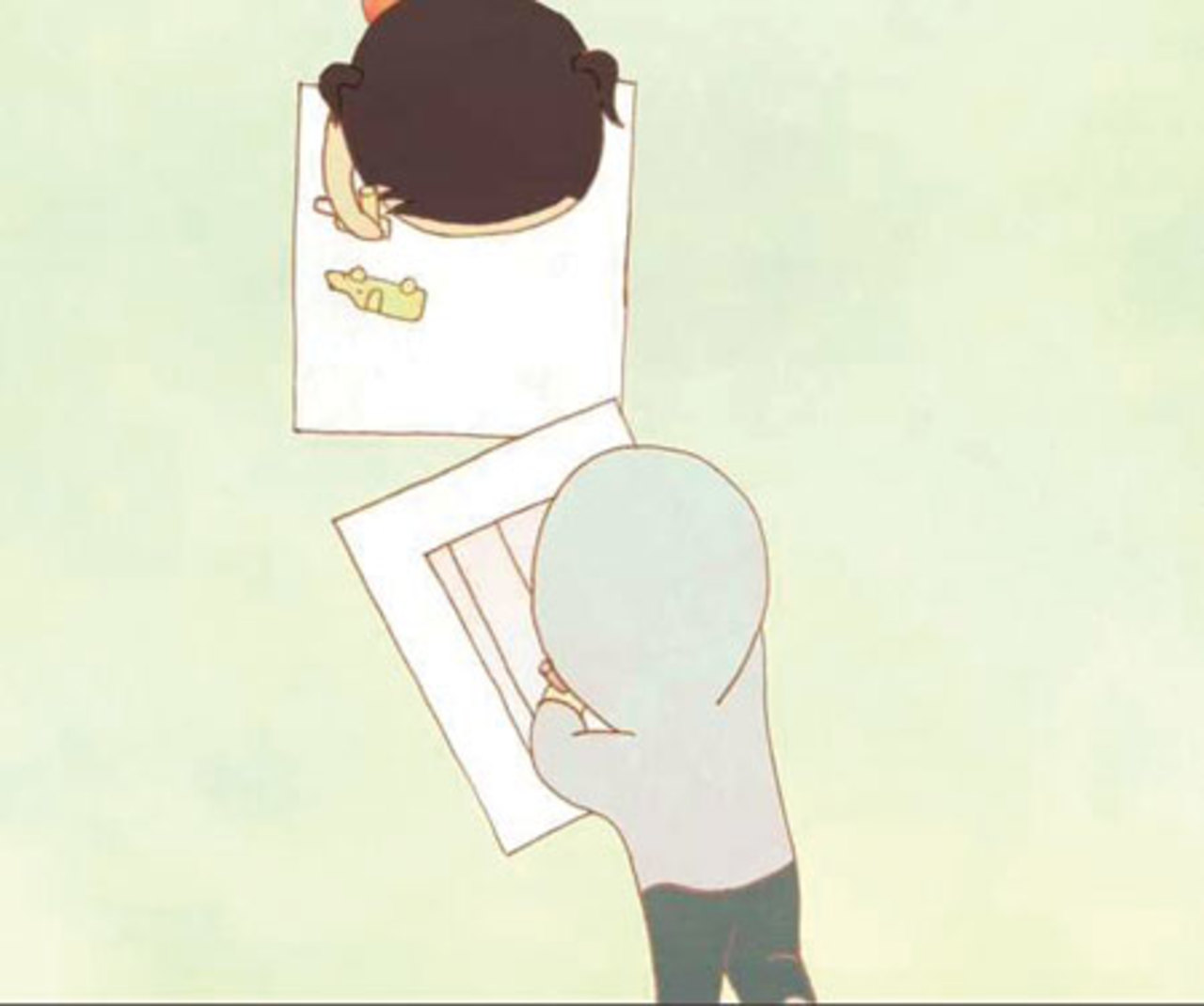 Sexual exploitation of children is a problem that we tend to relegate to back-alley brothels in developing countries, the province of a particularly inhuman, and invariably foreign, criminal element. Such is the initial premise of Libby Spears' sensitive investigation into the topic. But she quickly concludes that very little thrives on this planet without American capital, and the commercial child sex industry is certainly thriving. Spears intelligently traces the epidemic to its disparate, and decidedly domestic, roots—among them the way children are educated about sex, and the problem of raising awareness about a crime that inherently cannot be shown. Her cultural observations are couched in an ongoing mystery story: the search for Michelle, an everyday American girl lost to the underbelly of childhood sexual exploitation who has yet to resurface a decade later. 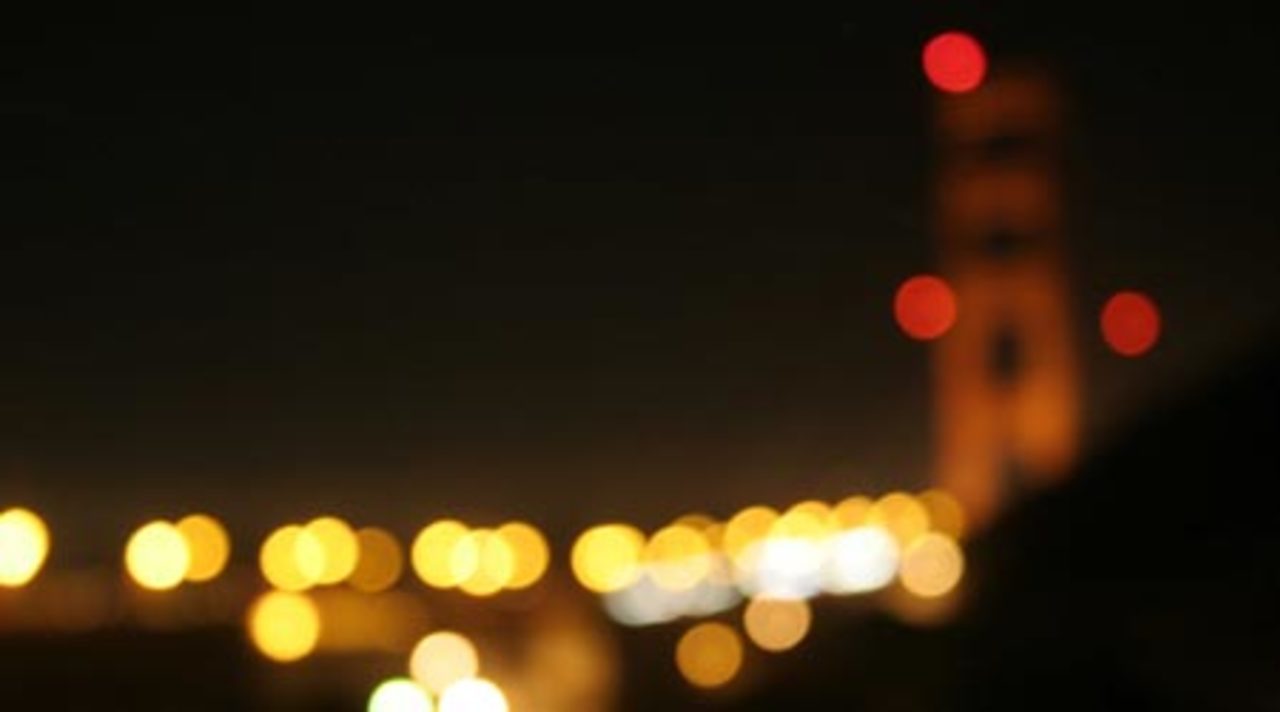 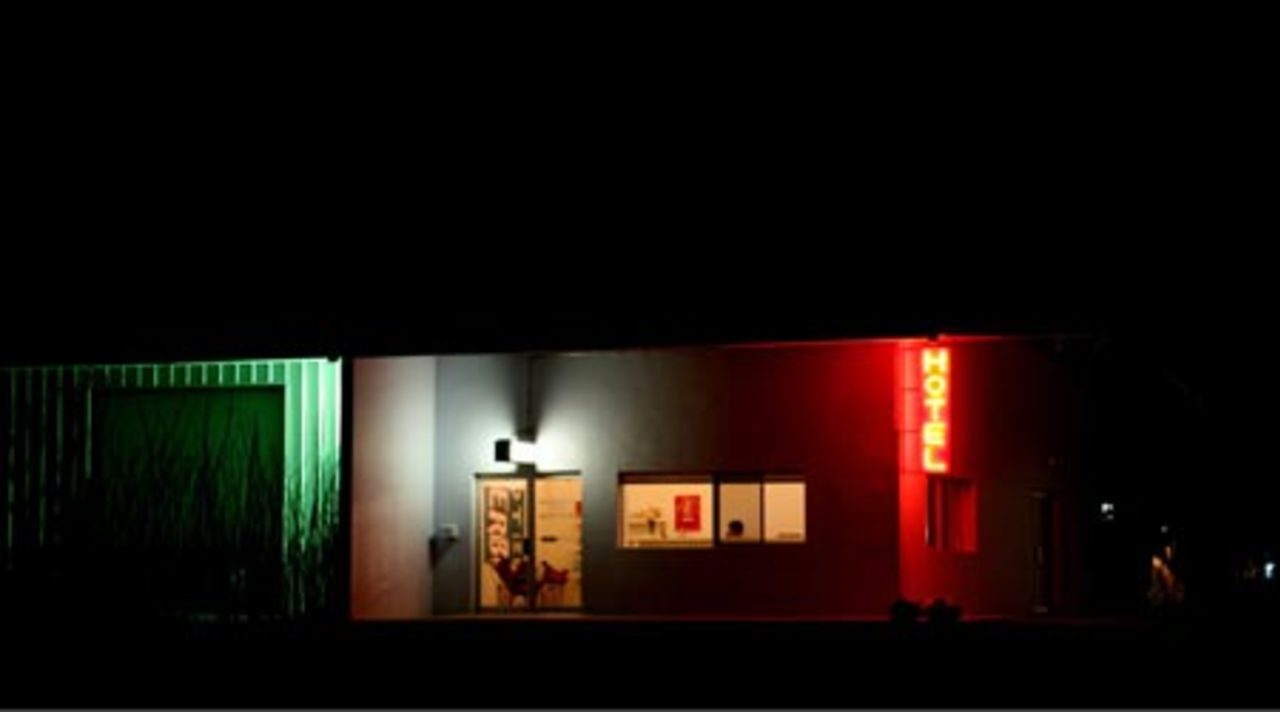 Libby Spears conceived of the idea for Playground in 2001 while producing a film in the Philippines and Central America about women's sexual self-image. She founded the Nest Foundation in 2004 to create a platform for local and global awareness and produced and directed PSAs for PSI in Nepal on water and sanitation, and IOM in Indonesia, on human trafficking and the aftermath of the tsunami. Libby directed the short film Foreplay and produced Rules of Love and Christopher Walken's Popcorn Shrimp. As director of development for various New York independent production companies, she was involved with Shooting Vegetarians, Dear Jesse, Spring Forward, and Pagans.