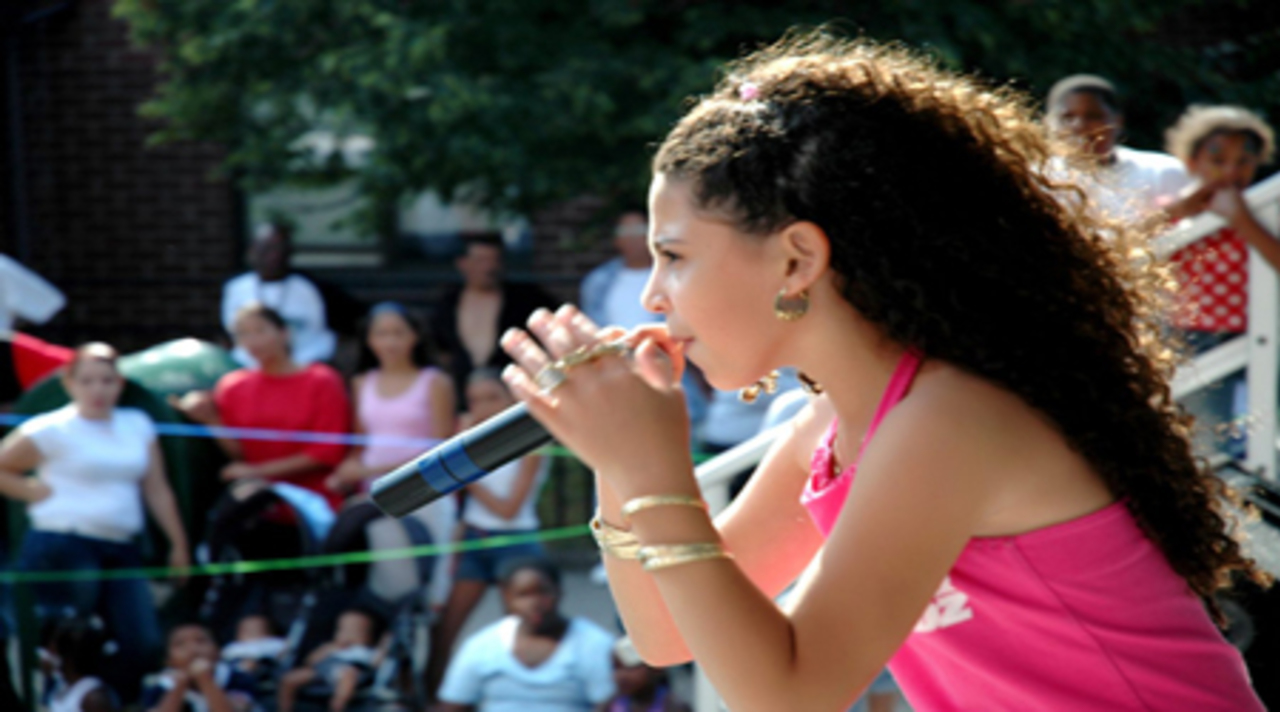 In the early '80s, Jesse Diaz was a rising star in the hip-hop world. Now he's a broke single father living in a Harlem shelter with two children to support. But Jesse finally finds a shot at redemption in his nine-year-old daughter Priscilla, a precocious and immensely talented rapper. With older daughter Solsky the family's quiet cheerleader, Jesse and Priscilla look to parlay "P-Star's" talent into victory for the whole family. And that means long rehearsals, late nights, and home schooling for the growing girl. But as Priscilla's star really begins to rise, it'll tax all the relationships in her life and test Jesse in ways he never expected.

Director Gabriel Noble follows four years of father-daughter ups and downs as they navigate the grit and the glamour of the music biz. From sit-downs with image consultants to the elation of spending that big signing bonus, Priscilla always remains a magnetic figure with a resolve and way of talking that belies her young age. Though Jesse, for better or worse, remains the rock in their lives, an emotional attempt to track down the girls' mother is threaded throughout the film. "She became a crackhead," Priscilla says, blasé. "Things happen, you know." 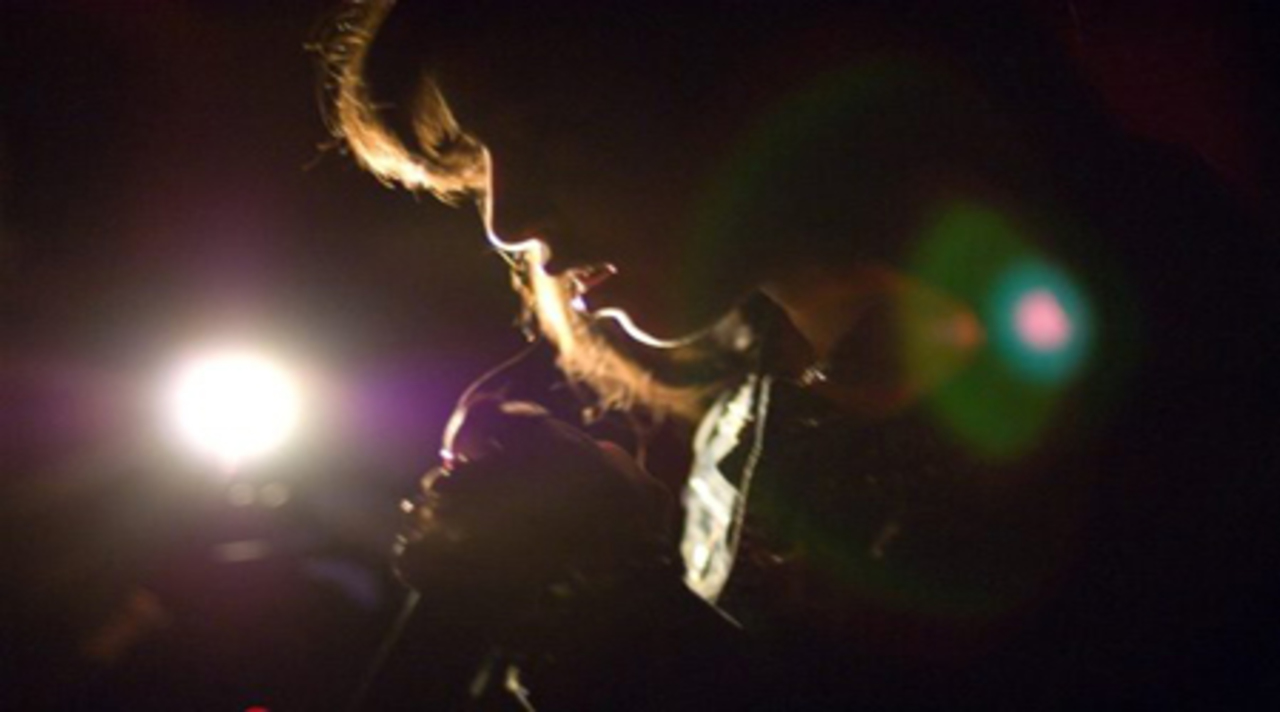 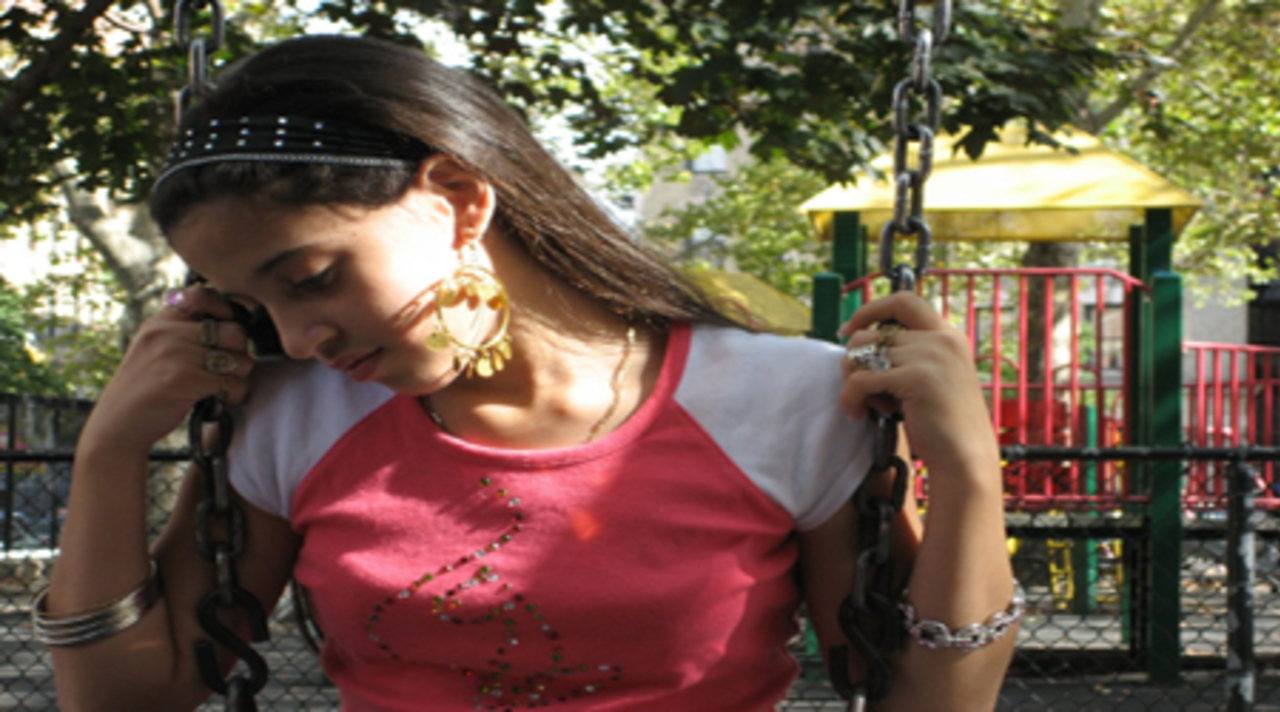 Gabriel Noble graduated from UCLA, where he founded Equal Opportunity Productions, an outreach organization that uses arts education to empower youth in Los Angeles, Cuba, and South Africa. Gabriel was assistant director on the film On the Outs and produced Death of Two Sons. He directed the feature documentaries Autumn's Eyes and I Won't Love You to Death and served as supervising field producer for five seasons of CNBC's dLife TV. He is in development as a writer/producer for a feature fiction film and continues to teach film production for the Pearson Foundation throughout the country. Gabriel lives in Brooklyn.