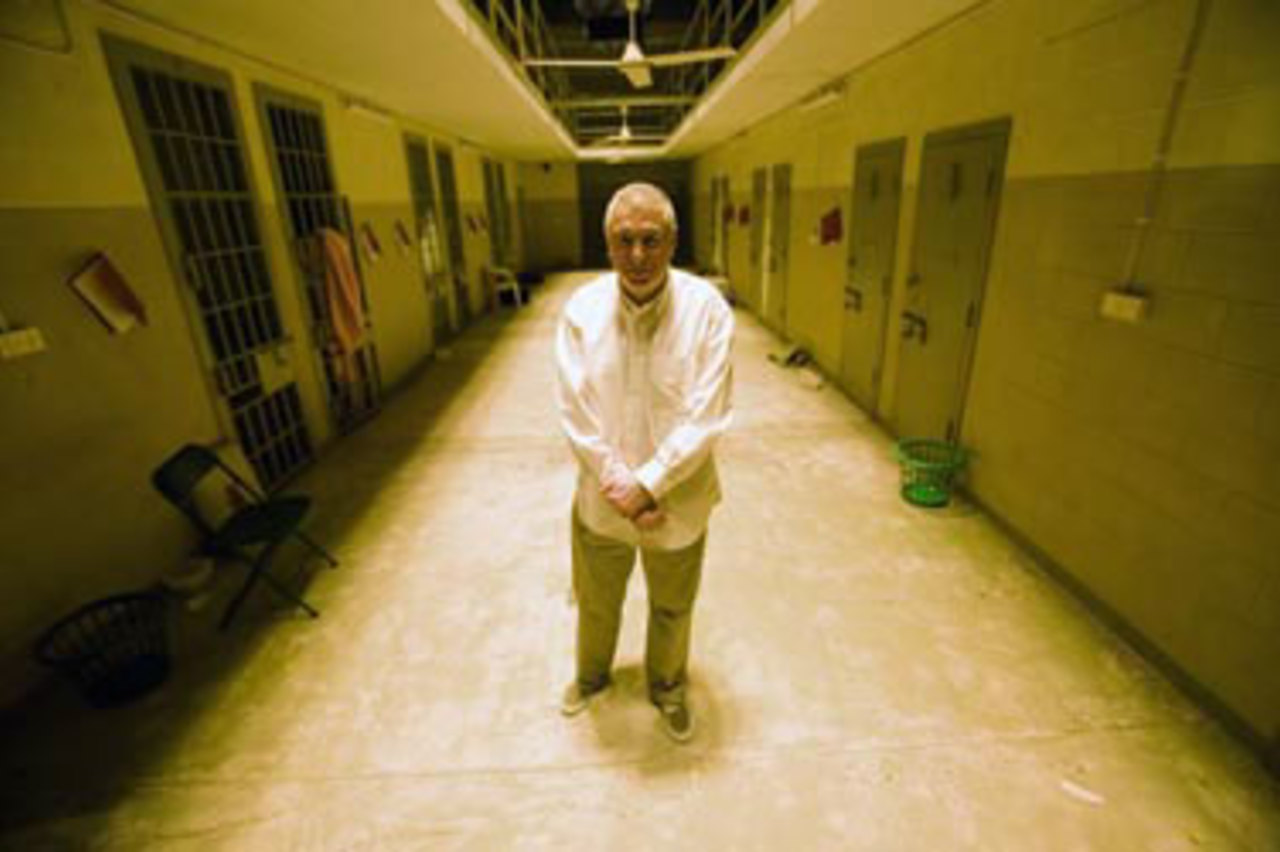 We've all seen the photographs of the horrors of Abu Ghraib, but do they tell the whole story? "The pictures only show you a fraction of a second," says Megan Ambuhl Graner, one of the soldiers prosecuted for the crimes at Abu Ghraib in the fall of 2003. "You see backward and you see forward, but you don't see outside the frame." In this powerful new documentary, Academy Award®-winning director Errol Morris looks outside the frame, interviewing the soldiers who went to jail, the brigadier general who was relieved of her command, and the military investigator who analyzed the photos. Morris looks at what was photographed, and what was not. Why were some acts criminal and others "standard operating procedure"? Were the abuses of Abu Ghraib the acts of a few "bad apples," or were those soldiers made scapegoats by an embarrassed military? If Morris' The Fog of War focused on the mastermind of the Vietnam War, his new film depicts instead the soldiers on the military's lowest rungs. Without exonerating Pvt. Lynndie England and her colleagues, Morris lets them tell their side of the story, uncovering new evidence, including the revealing letters of Specialist Sabrina Harman, who took many of the most notorious photographs. Winner of the Jury Grand Prix at this year's Berlin International Film Festival, Standard Operating Procedure is more than a movie; like The Thin Blue Line, it represents the culmination of a two-year investigation, this time into what really went on at Abu Ghraib, and how the War on Terror has corrupted the American soul.

Conversations in Cinema: This special screening of Standard Operating Procedure will be followed by an in-depth conversation between director Errol Morris and "Jarhead" author Tony Swofford.

Errol Morris has been compared to Hitchcock and Fellini, and the Guardian named him one of the 10 most important film directors in the world. His documentary The Fog of War, a profile of former Secretary of Defense Robert S. McNamara, received the 2003 Academy Award® for best documentary. His other films include Mr. Death: The Rise and Fall of Fred A. Leuchter, Jr. (1999), Fast, Cheap & Out of Control (1997), A Brief History of Time (1991), The Thin Blue Line (1988), Vernon, Florida (1981), and Gates of Heaven (1978). Recently, Morris has also been a regular contributor to the opinion pages of The New York Times with his blog, Zoom, a series of essays on truth and photography. A book of essays based on Zoom (Which Came First, The Chicken or the Egg?) will also be published by Penguin in 2008. In addition to his current feature documentary, Errol Morris has coauthored a book on Abu Ghraib, also titled Standard Operating Procedure.