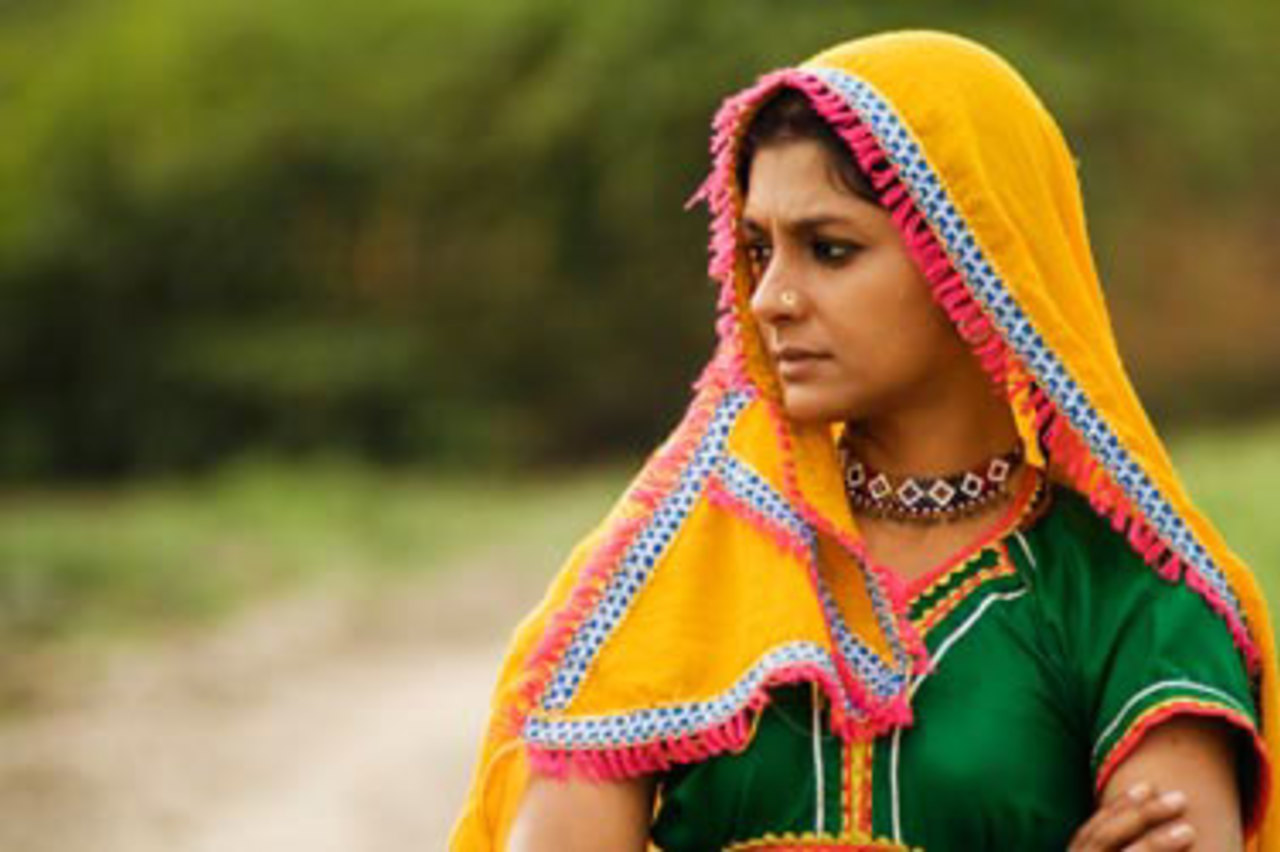 Female Director(s)
The most haunting frame of Ramchand Pakistani may be its first. Over a black screen, the words appear: adapted from actual events. The world is full of mad facts, but among the maddest is that in 2002, as Indian and Pakistani troops massed against each other on the countries' border, an eight-year-old boy named Ramchand wandered over the invisible line separating his own side of the desert from that of India's and was taken prisoner. Going in search of Ramchand, his father followed him across and was captured as well. They were held in an overcrowded Indian jail for five years. In her first feature film, Mehreen Jabbar lays out the political contexts of Ramchand's situation with exceptional fluidity. Titles at the top establish the geopolitics, and the more localized issues are threaded through early scenes. Most salient of all is the fact that Ramchand's family is part of a Hindu tribe of untouchables, making them both suspect and powerless in Pakistan. Bollywood star Nandita Das thus proves doubly brave for taking the part of Ramchand's mother: Ramchand Pakistani isn't exactly a valentine to India. But the film does have a heart, paying heed to the characters crowding the jailhouse and shaping the child's universe within it. Playing the younger Ramchand, Syed Fazal Hussain proves one of those miracle discoveries-he's a real kid, all piss and vinegar and shaking vulnerabilities-and Jabbar does well to dwell on his face as much as she does. Special note must also go to cinematographer Sofian Khan, who shoots both the actors and the ravishing desert scenery with an elegant, wide-angled tenderness. The world is, after all, full of mad facts-but full of beauty, too.
American Express Insider Center: Enjoy a Filmmaker Personality Interview  with director Mehreen Jabbar and moderator Aseem Chhabra. April 24, 7:45 PM, at the American Express Insider Center, 27 Union Square West. 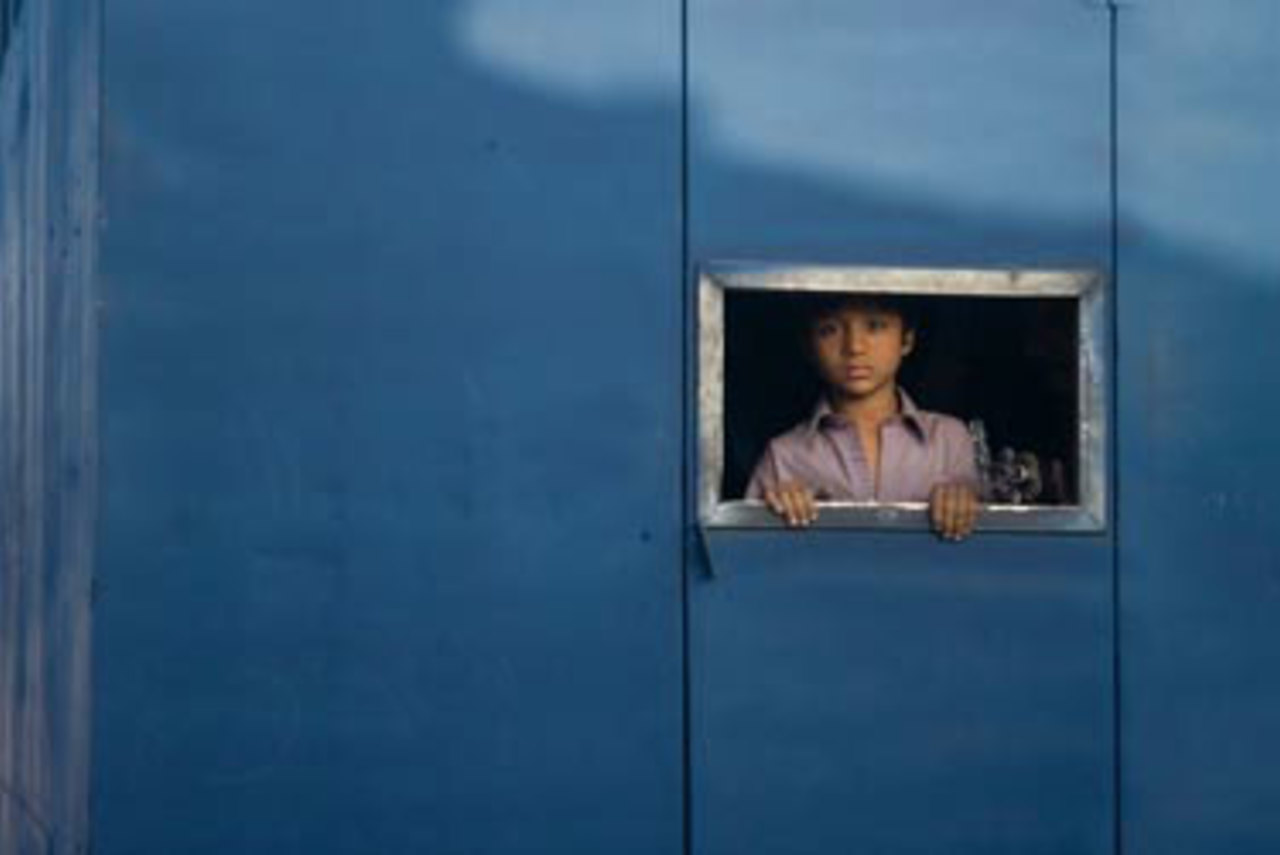 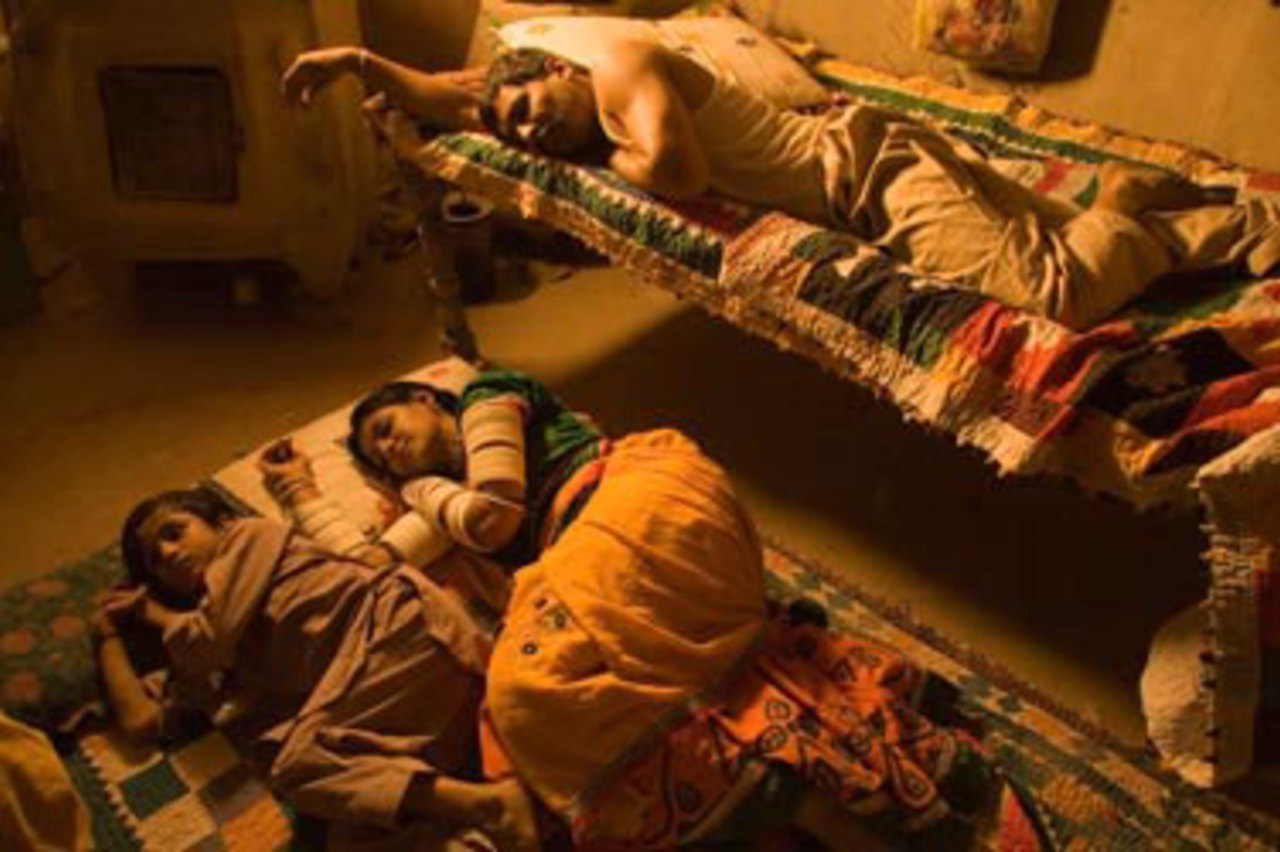 Mehreen Jabbar worked in advertising in Pakistan before receiving a certificate in film, television, and video from UCLA in 1993. She returned to Pakistan to direct and produce TV movies and drama series under the banner of TasVeer Productions. Her short films have played in festivals worldwide. She has won awards for Daughters of the Late Colonel and a four-part television show. Ramchand Pakistani is her first feature film. Mehreen has been a member of the National Board of Film Censors in Karachi, the KaraFilm Festival (Pakistan's only international film festival), and a founding member of WAR (War Against Rape). She currently resides in New York City.
Music
Debajyoti Mishra
Producer
Javed Jabbar
Principal Cast
Nandita Das, Rashid Farooqui, Syed Fazal Hussain, Maria Wasti, Noman Ijaz, Navaid Jabbar
Associate Producer
Mariam Mukaty
Screenwriter
Mohammad Ahmed
Editors
Aseem Sinha, Mehreen Jabbar
Director of Photography
Sofian Khan