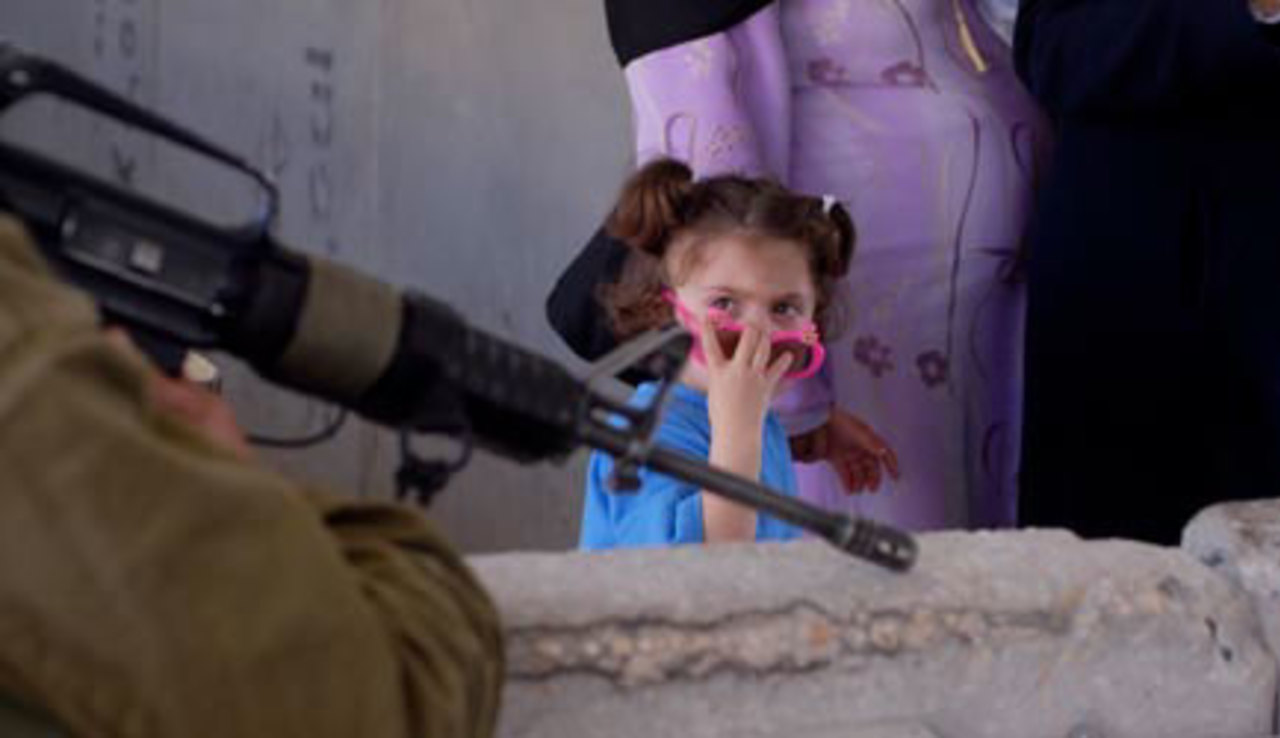 Jessica will receive $5,000 cash sponsored by Edelman studios as well as "The Screamer" Art Award! created by John Alexander.

Jury Comments: "Mandatory Service, a perspective of war and conflict from participants themselves. The Israeli's empathy for the Palestinians is not a perspective we glimpse too often in Western Media."

The cultural impact of the militarization of Israeli society has both challenged and stifled the cultivation of creativity in the country. Mandatory Service asks a series of often ignored yet important questions about how forced military service-and resistance to it-influences Israeli artists' and activists' efforts to re-civilize the consciousness of Israeli society. 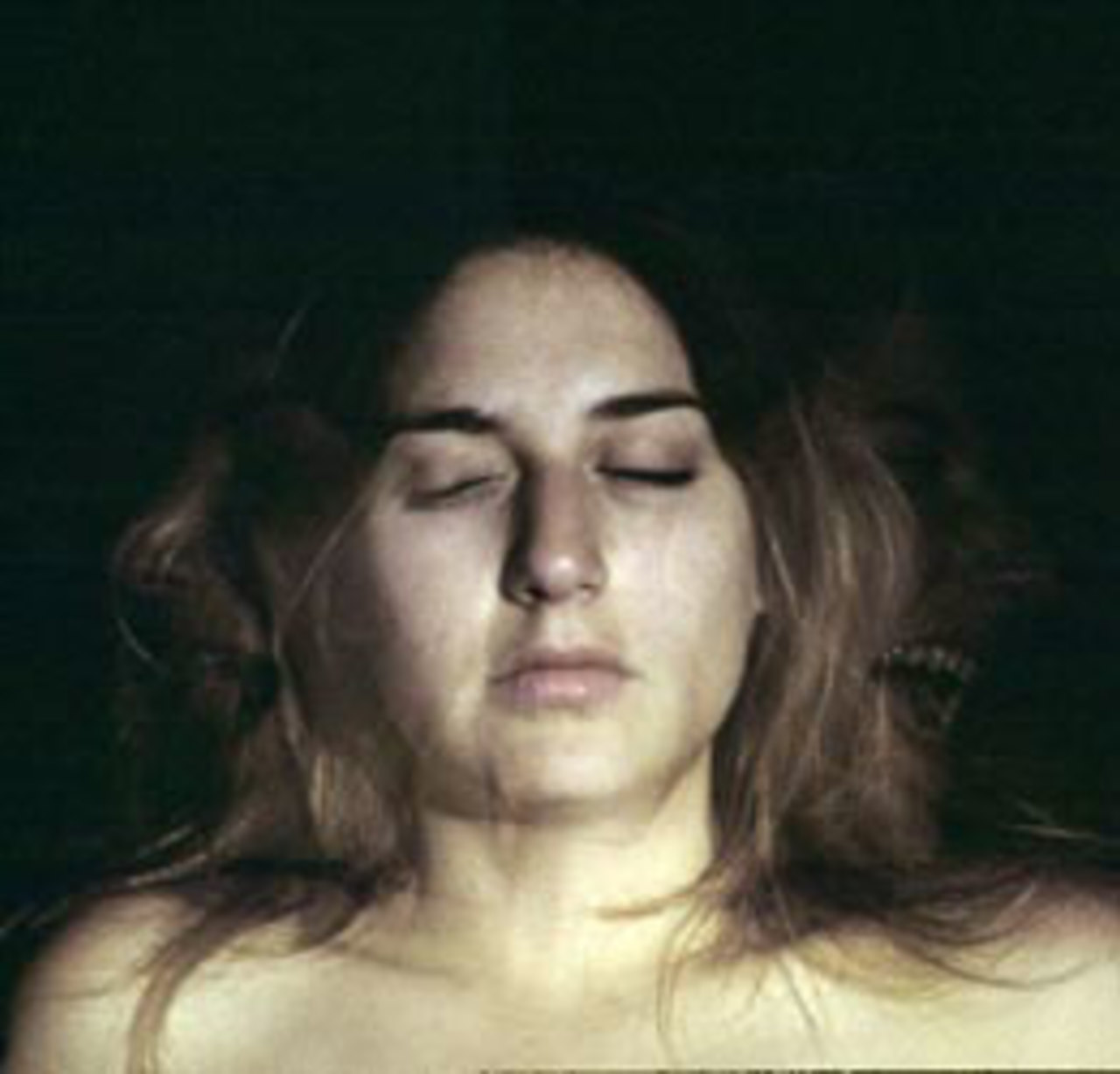 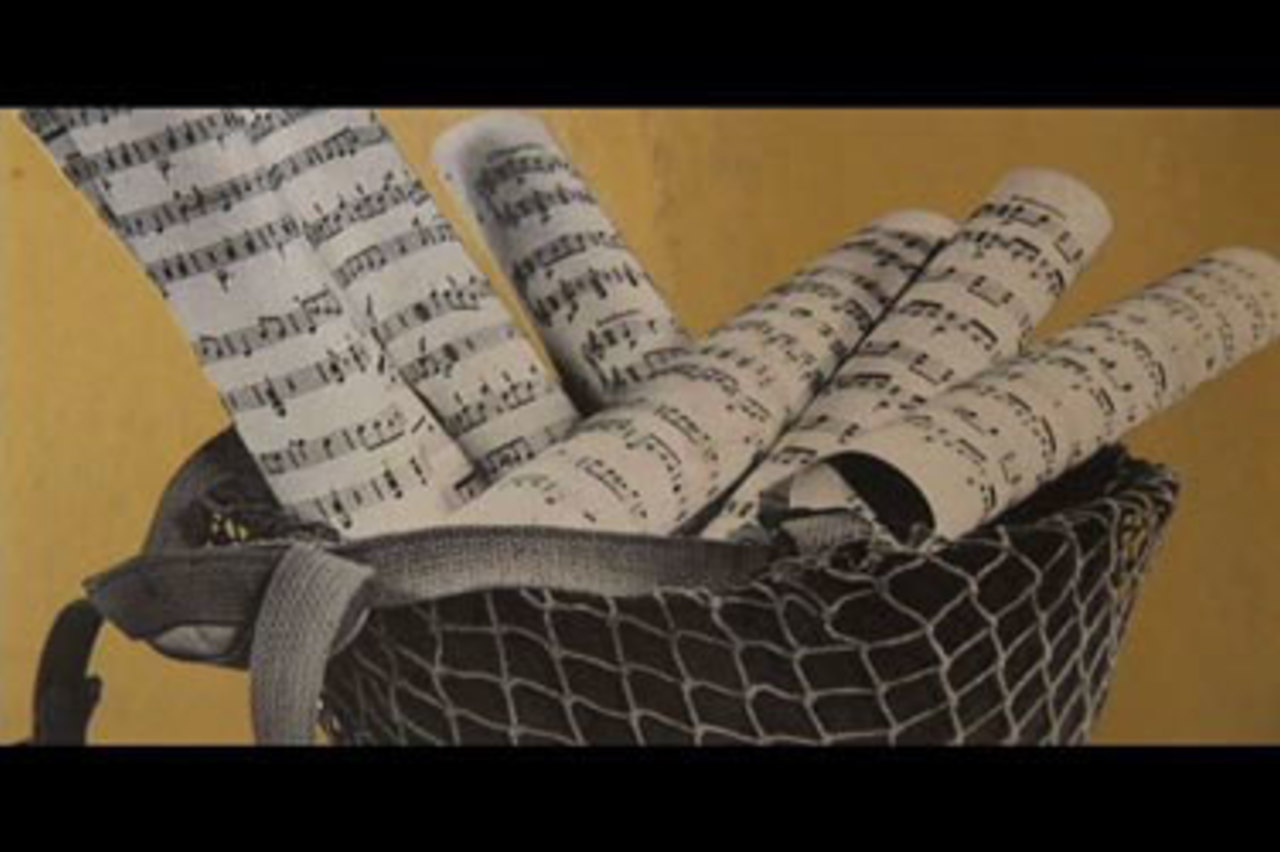 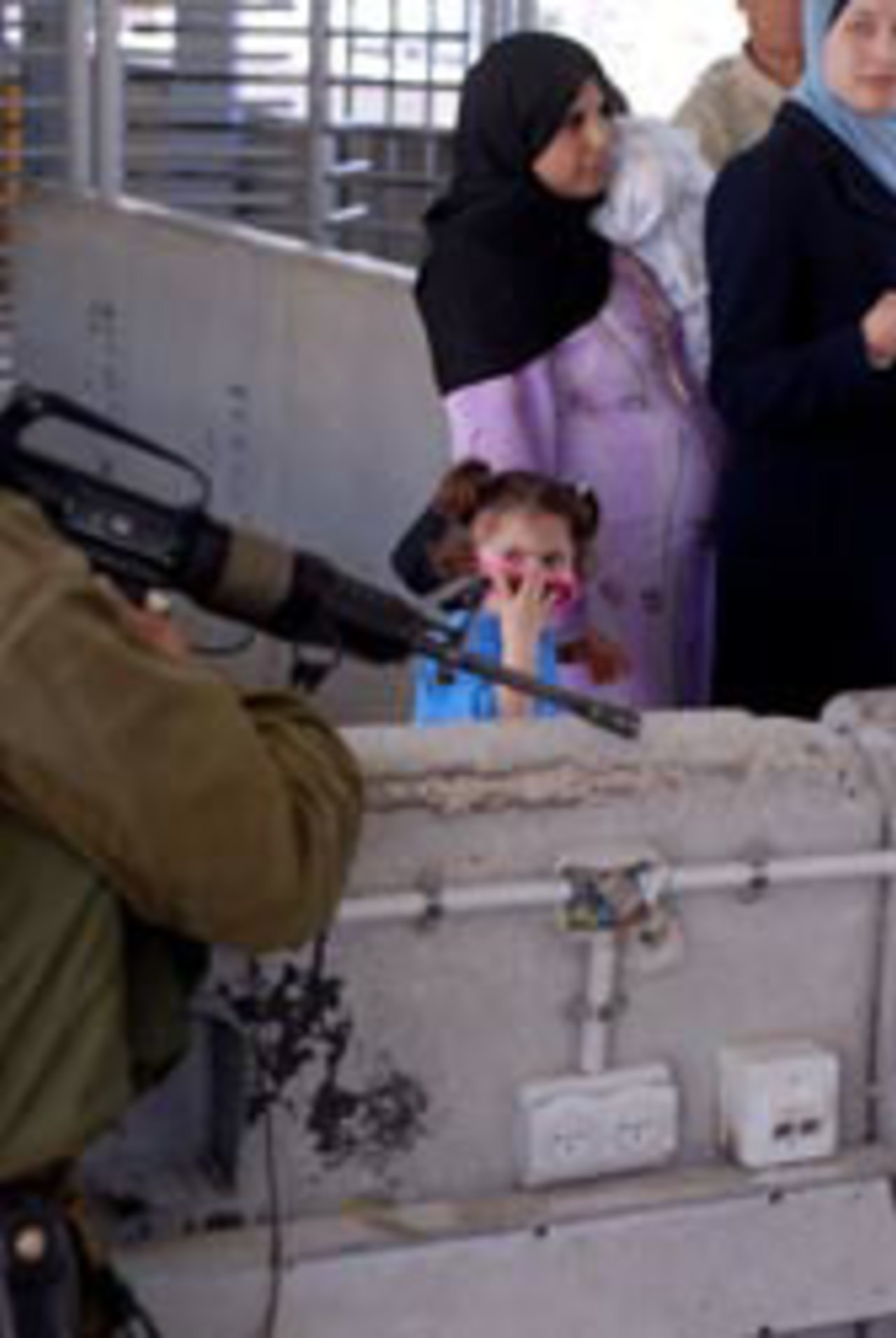 Jessica Habie (b. 1981) is the founder of Eyes Infinite Films, which specializes in documenting the relationship between art and social change. She is currently involved in several projects that investigate the relationship between conflict and creativity in Israel and Palestine. Mandatory Service is part of a series of short films entitled "The Art and Apathy Project," which highlights Israeli conscience and culture.