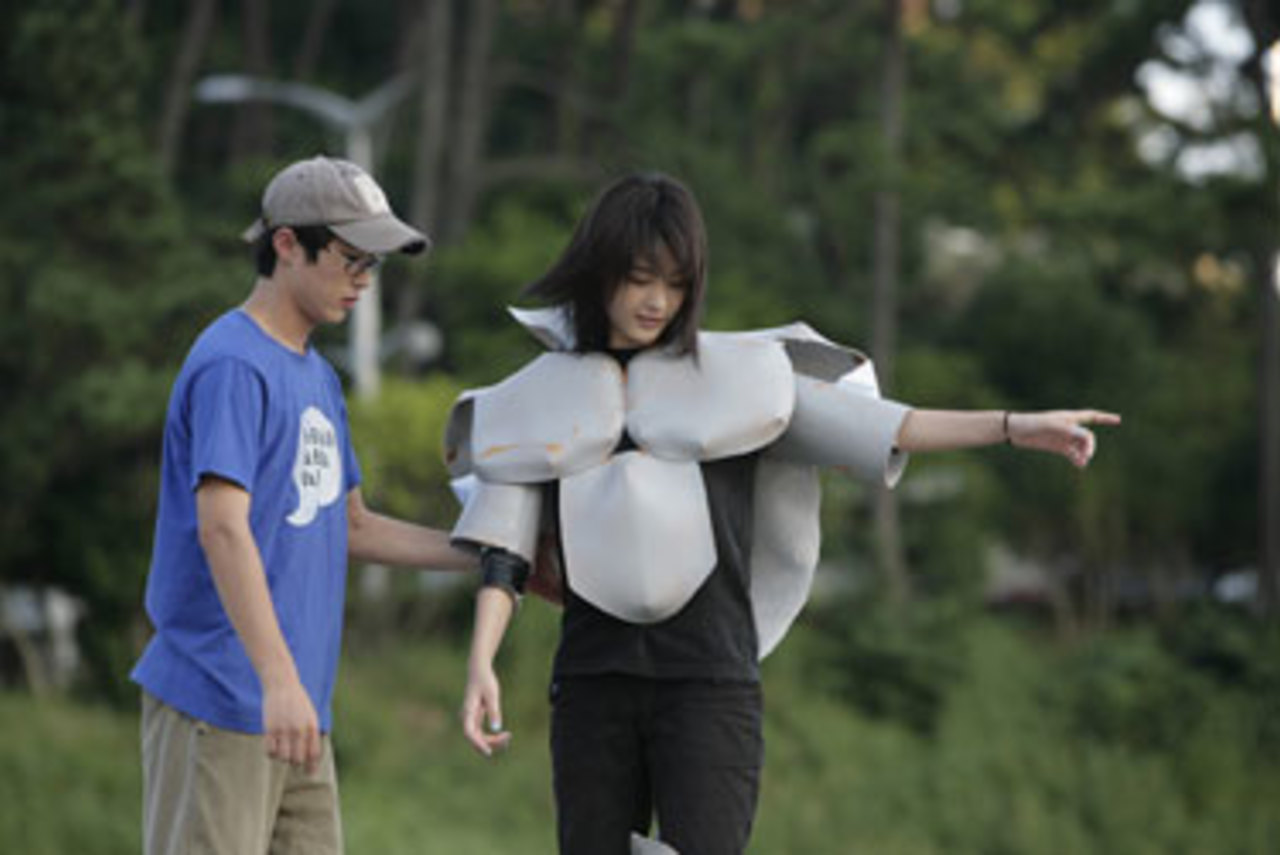 An absurdist adventure in filmmaking from South Korean director Yoon Seong-ho, this witty feature debut is a story of life imitating art imitating life imitating art. . . and so on. This underground film screened at the Pusan International Film Festival in October, and oddly enough the film itself is actually set at the same festival. Young director Ryu Young-jae (a stand-in for Yoon) is screening his short film at the festival and also courting a famous Japanese actor to star in his first feature. There are a few problems: He hasn't written the script yet (though he knows that he wants it to involve female Siamese twins and a main character who loses the ability to speak), and everyone from the cinematographer to the sound engineer has an angle on how the storyline should play out. The real setback comes when Young-jae's girlfriend dumps him, citing his inability to communicate as the reason. Young-jae then becomes truly unable to communicate, like his film's main character, and the jokes carry on from there. This smart, funny film has its finger on the pulse of South Korea's youth with sly references to everything from George W. Bush's politics to the global guilt complex about pollution. Moviemaking is more often than not fraught with unforeseen complications, but the interference here is outrageous. Films are like their directors as dogs are like their masters, Young-jae's girlfriend says. This one does a lot of tricks.

Co-hosted with The Korea Society. 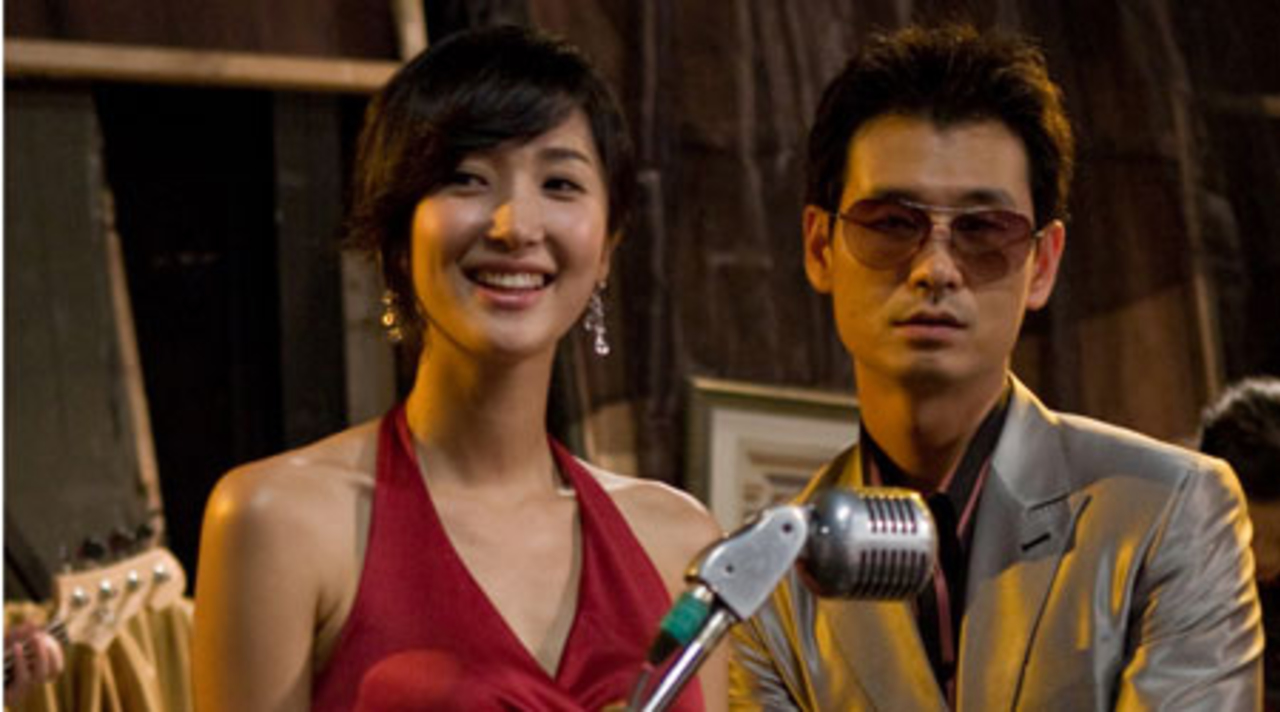 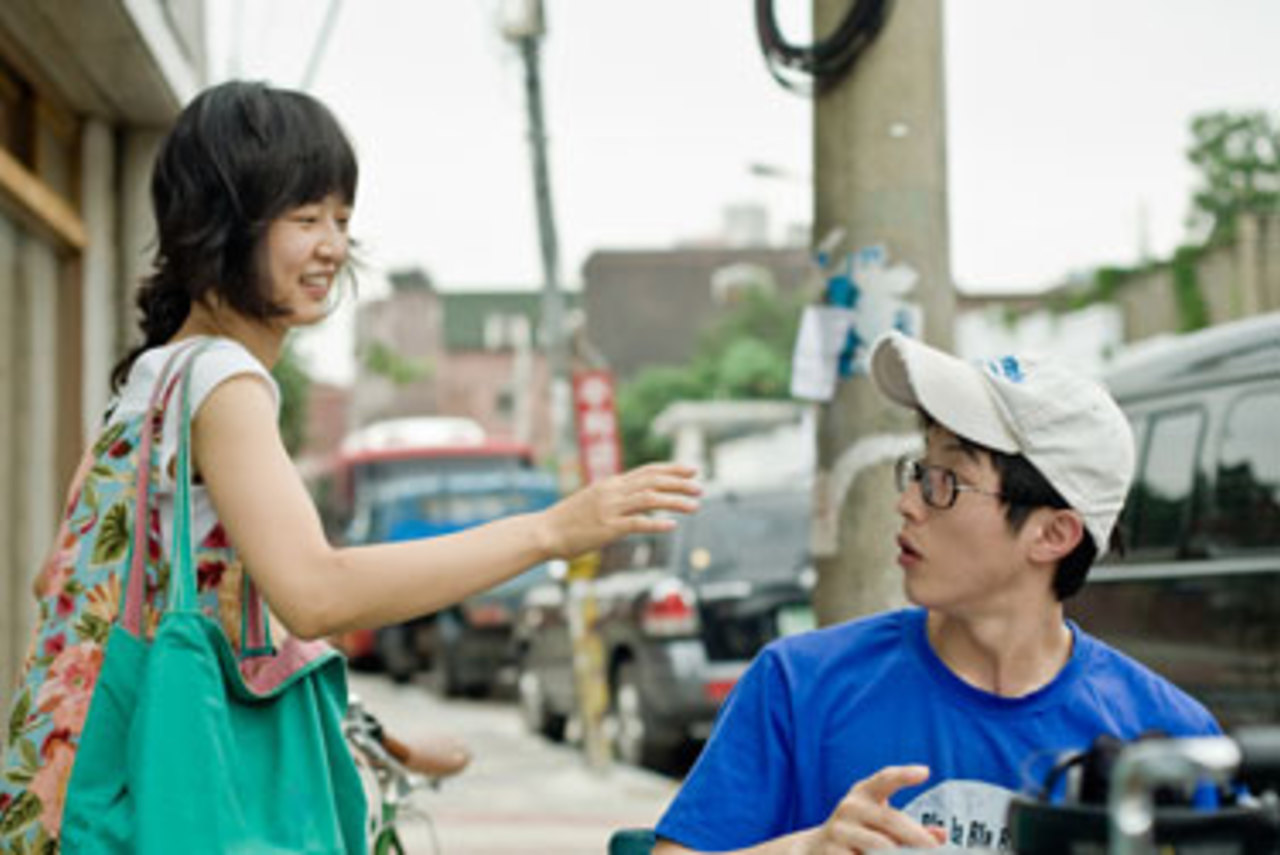 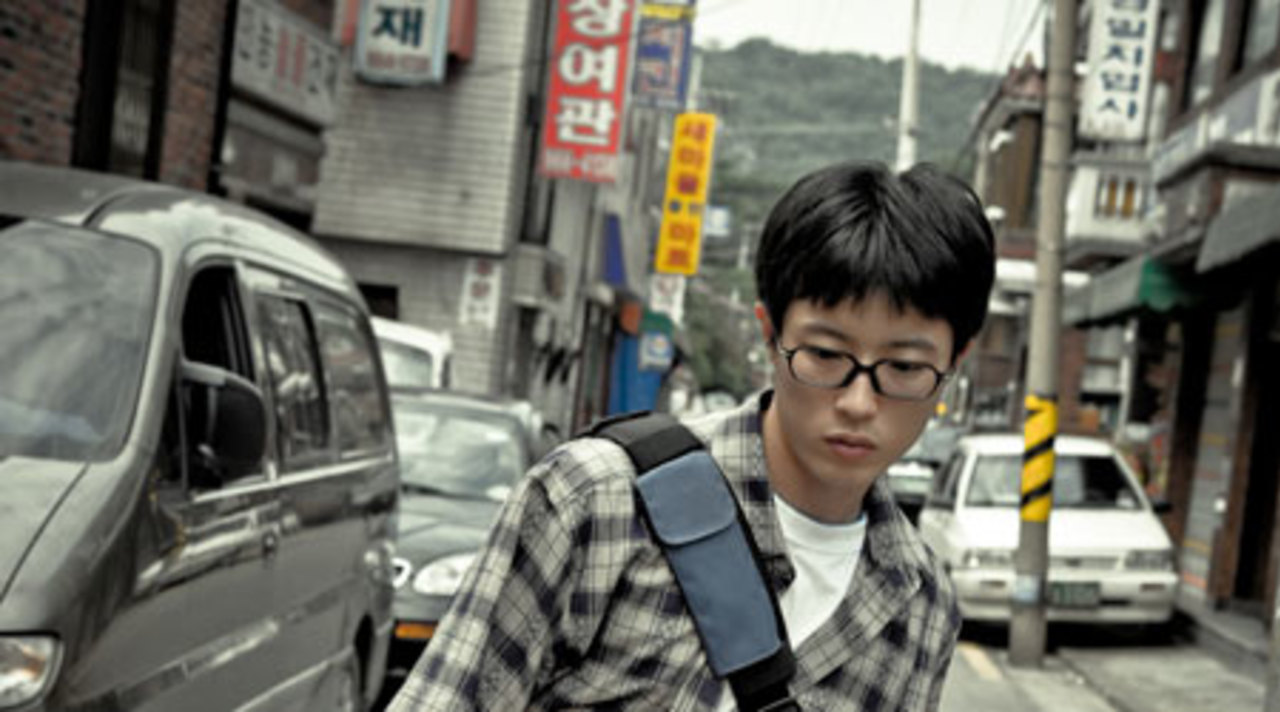 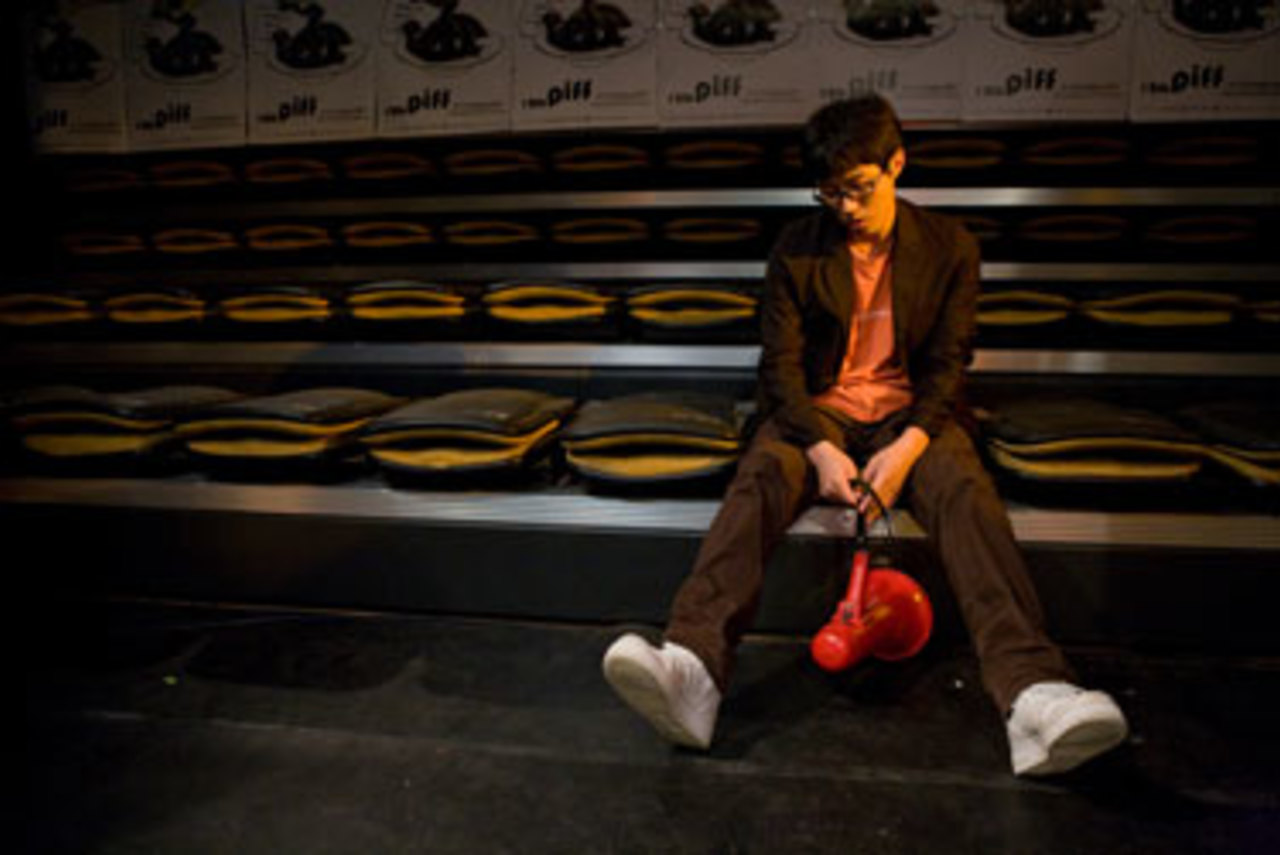 Yoon Seongho (b. 1976, Korea) graduated from Sogang University's Department of Mass Communication and from the graduate film and multimedia department of The Korean National University of Arts. He has directed many short films, including 2001's Road to Samchunpo, which won the audience award at the Busan Asian Short Film Festival and the grand prize at the Seoul International Youth Film Festival. His If I Wear a Sword in the Stone was the opening film at the 2004 IndieForum in Korea and the Incheon Human Rights Film Festival.