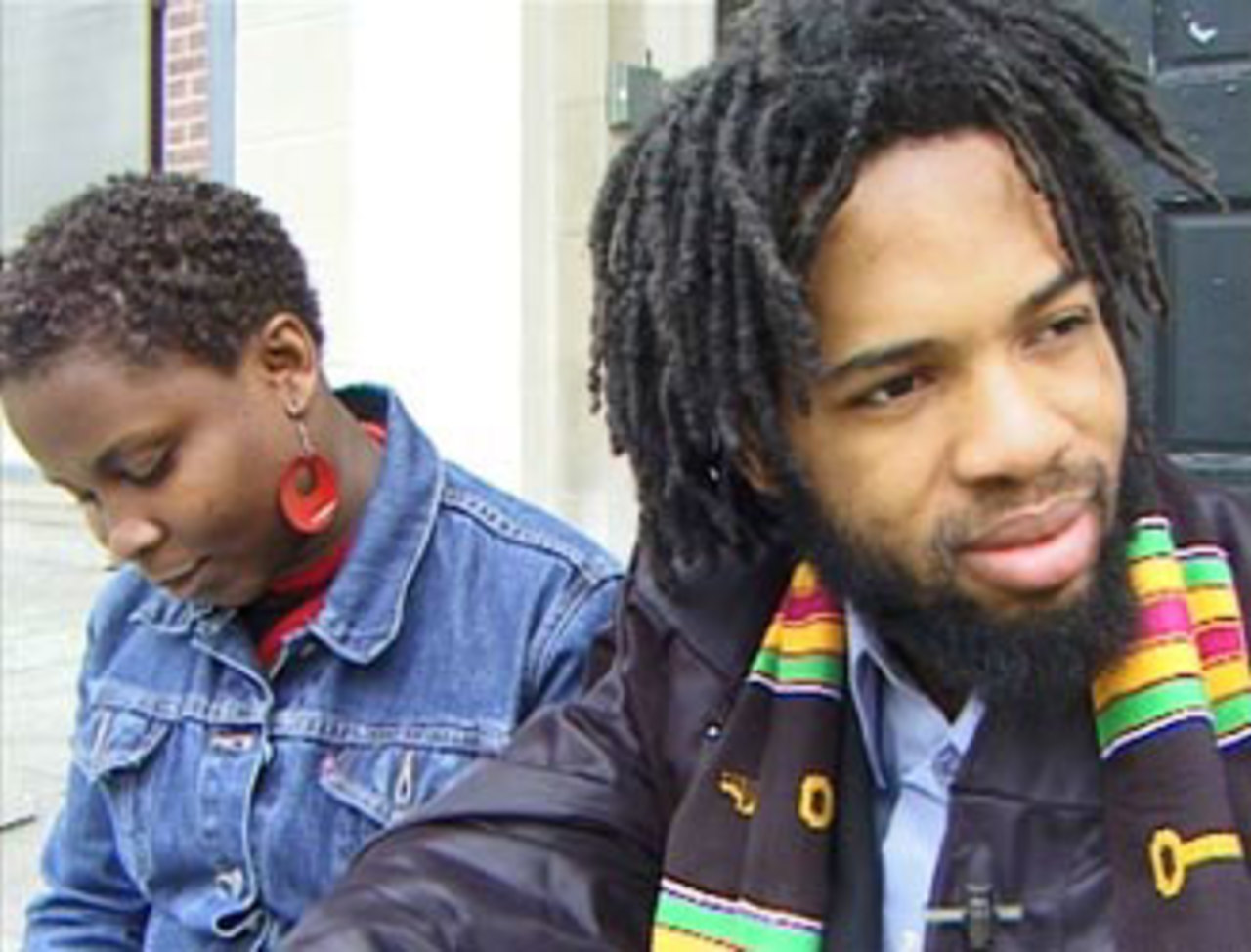 Winner of the New York LOVES Film Award. Special Awards Screenings of this film will be held on May 4th (see schedule for details).

Filmed over the course of nine years, Zoned In traces the remarkable real-life journey of 16-year-old Daniel from a Bronx high school to an Ivy League university while simultaneously exploring the role of race and class in the American education system. Narrated by Daniel himself, the movie celebrates the accomplishments of this extraordinary young man but does not shy away from depicting his struggles to fit in amongst the privileged students at his college and his candid questioning of a system that has allowed him to excel but has left so many of his friends and family members behind. By the age of 15, Daniel had sold drugs, fathered a son, witnessed his mother's arrest, and watched of two of his brothers get thrown in jail. The following year, his mother decided a fresh start was in order for her family, and she moved them from North Carolina to the South Bronx, where Daniel began his studies at Taft High School. The first in his family to graduate from high school, he was thrilled to be accepted into a prestigious Ivy League university. Despite his optimism about the opportunities that await him there, upon arrival he finds himself ill-prepared both socially and academically. Propelled by his determination to return to and have a positive impact on his Bronx neighborhood, Daniel ultimately manages to refocus himself and succeed academically, but his faith in the US educational system is shaken along the way. With shades of Hoop Dreams, this documentary is a memorable portrait of young man who beat the odds and triumphed over the many barriers that stood in front of him. 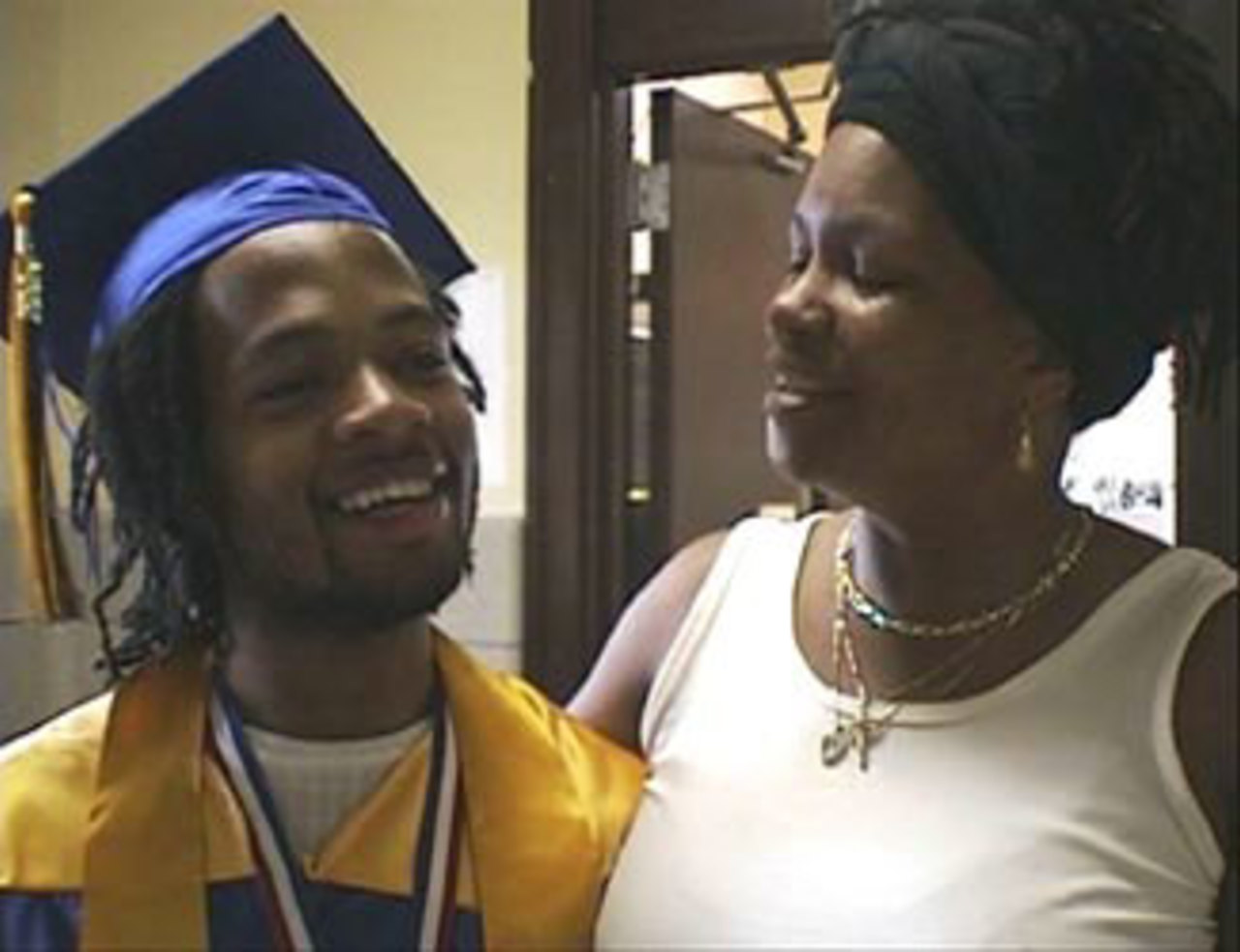 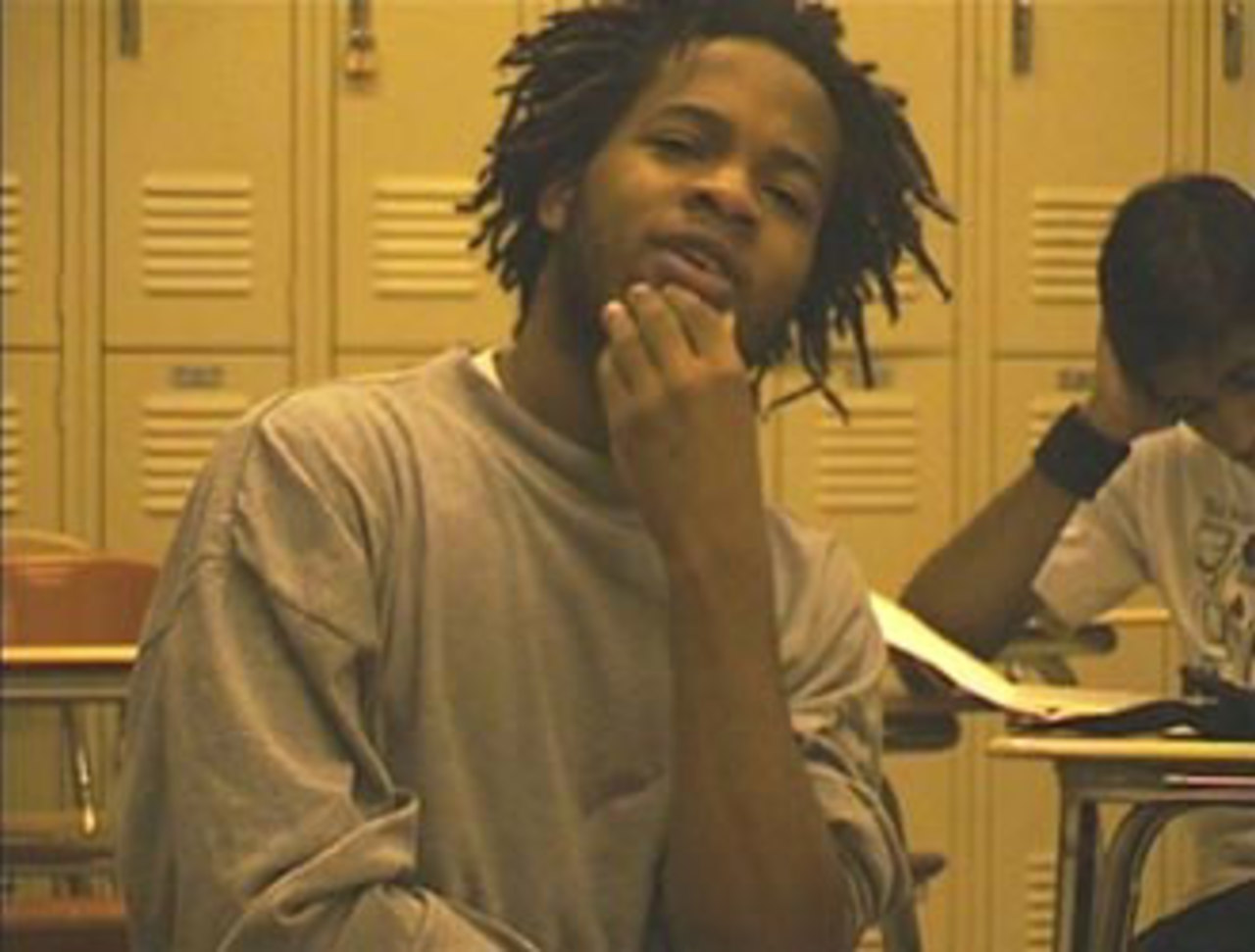 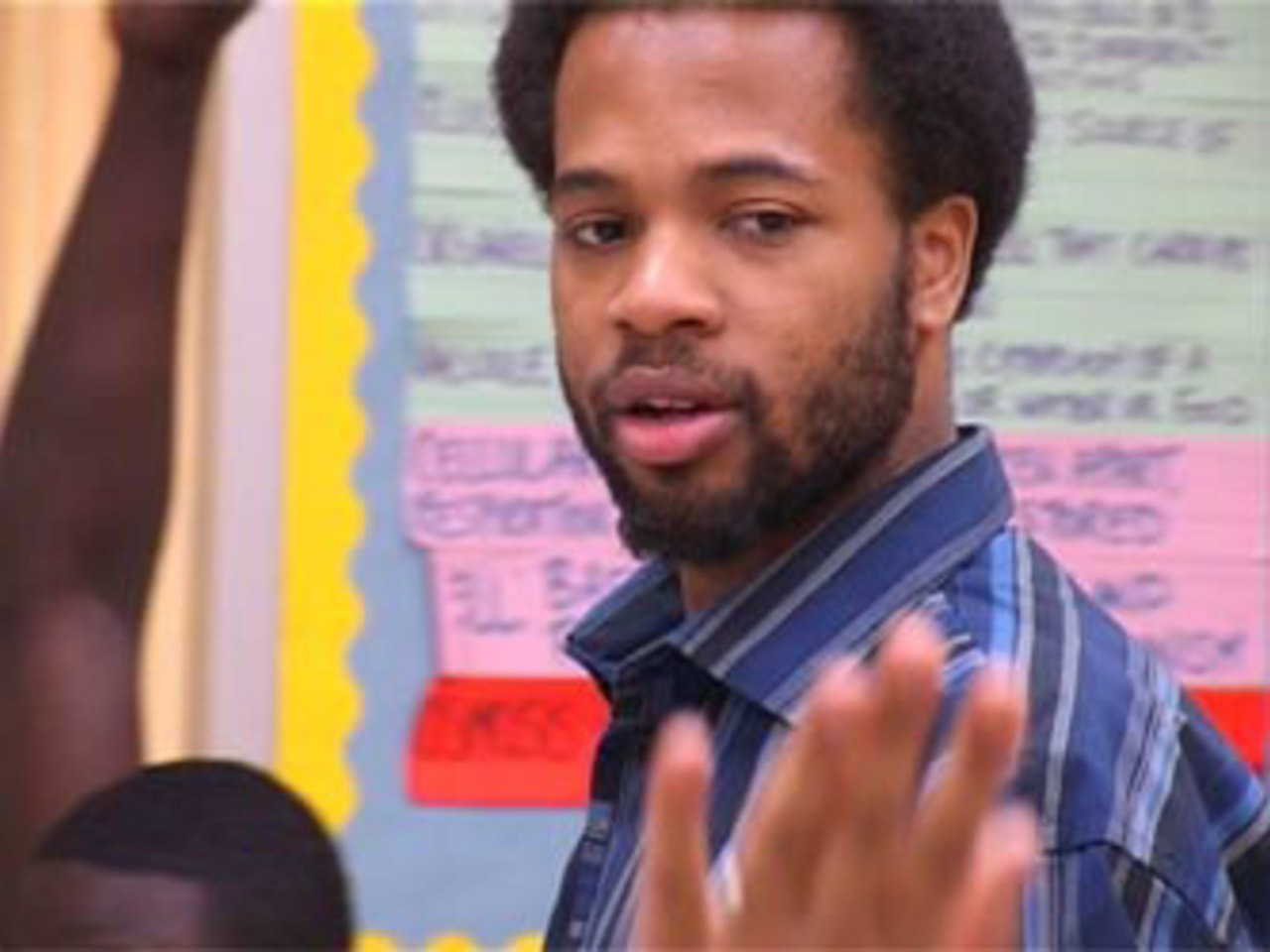 Daniela Zanzotto specializes in documentary filmmaking. She grew up in Rome, Paris, Mexico City, and London and is of French and Italian parents. She is now based in London. In 1996 Daniela completed her master's degree in French history and literature at the University of Rochester. She then spent two years at CUNY in the comparative literature PhD program, but after taking a short course in filmmaking, she set off for Paris to make her first documentary, If the Walls Could Speak, about public housing in Paris that was used as an internment camp for French Jews. Daniela's second film was Kissed by Angels, and her Battaglia documentary was commissioned by four European and Canadian broadcasters.