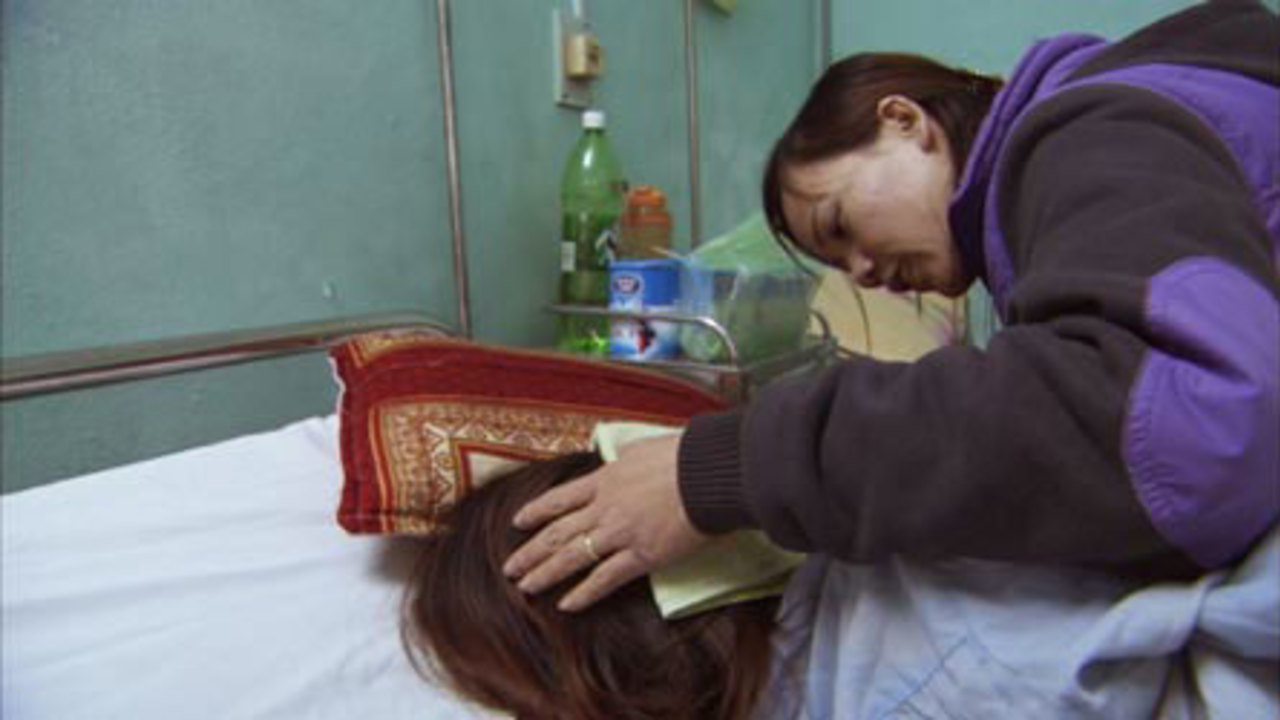 Nada Markovic, Bui My Hanh, and Jacqueline "Madame Urbain" Dembele are three women making the world a better place in a tangible way. Tom Cappello's moving documentary follows each of them as they go about the daily business of empowering, educating, and seeking justice, weaving through locations in Bosnia-Herzegovina, Mali, Vietnam and to tell a tale of hope much larger than the sum of its parts. Shot with a fly-on-the-wall observational style and light on music and visual effects, A Powerful Noise is a film that sneaks up on you, earning the call to action at its end by focusing on the subtle aspects of making change. Hanh, founder of a support group in Vietnam for people living with HIV/AIDS, finds the lecture she had planned to give at a coal mine cancelled at the last minute. The indefatigable Madame Urbain stares down a steely gallery of rural village elders and tells them they must educate their girls. Markovic, working to bring together Bosnian and Serb women by expanding economic opportunities for both, pitches a skeptical banker her plan to create an agricultural cooperative. Shadowed by war, by poverty, and by longstanding traditions in each of their cultures that seek to mute the voices of women rather than raise them, Hanh, Markovic, and Madame Urbain fight and fight against the odds, winning some battles, losing others. Cappello gives these women their due by letting their stories speak for themselves. 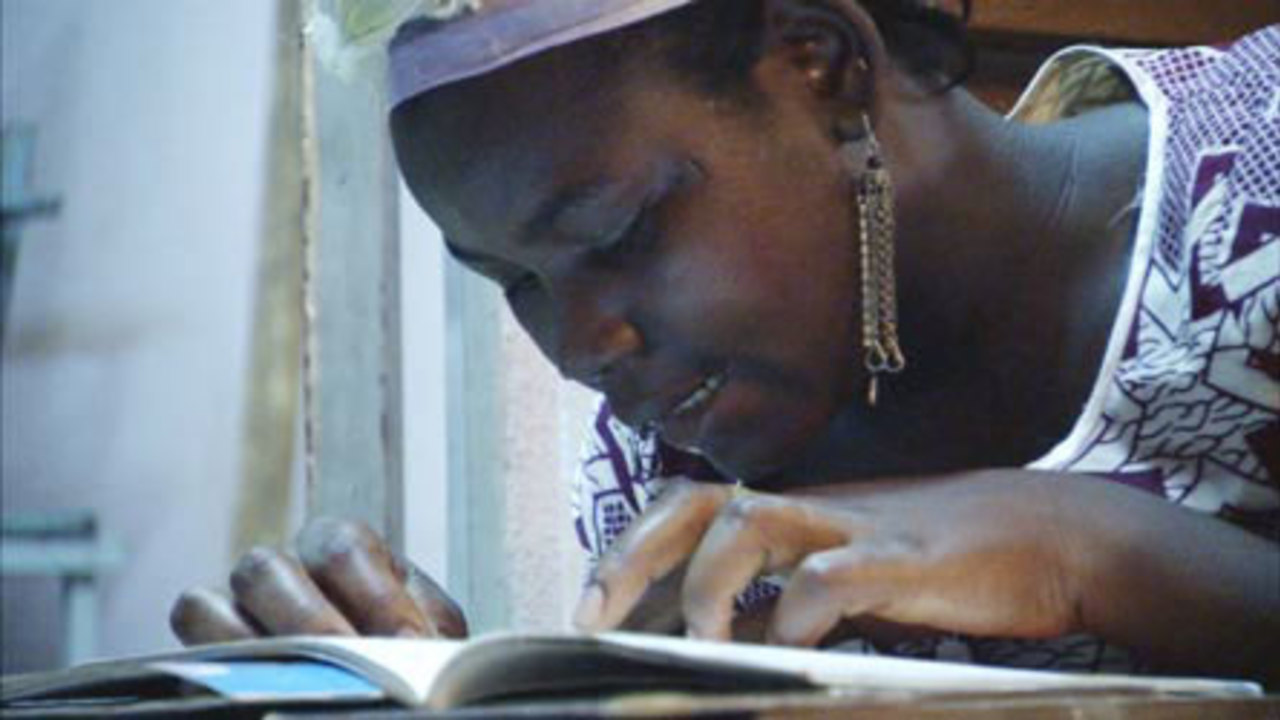 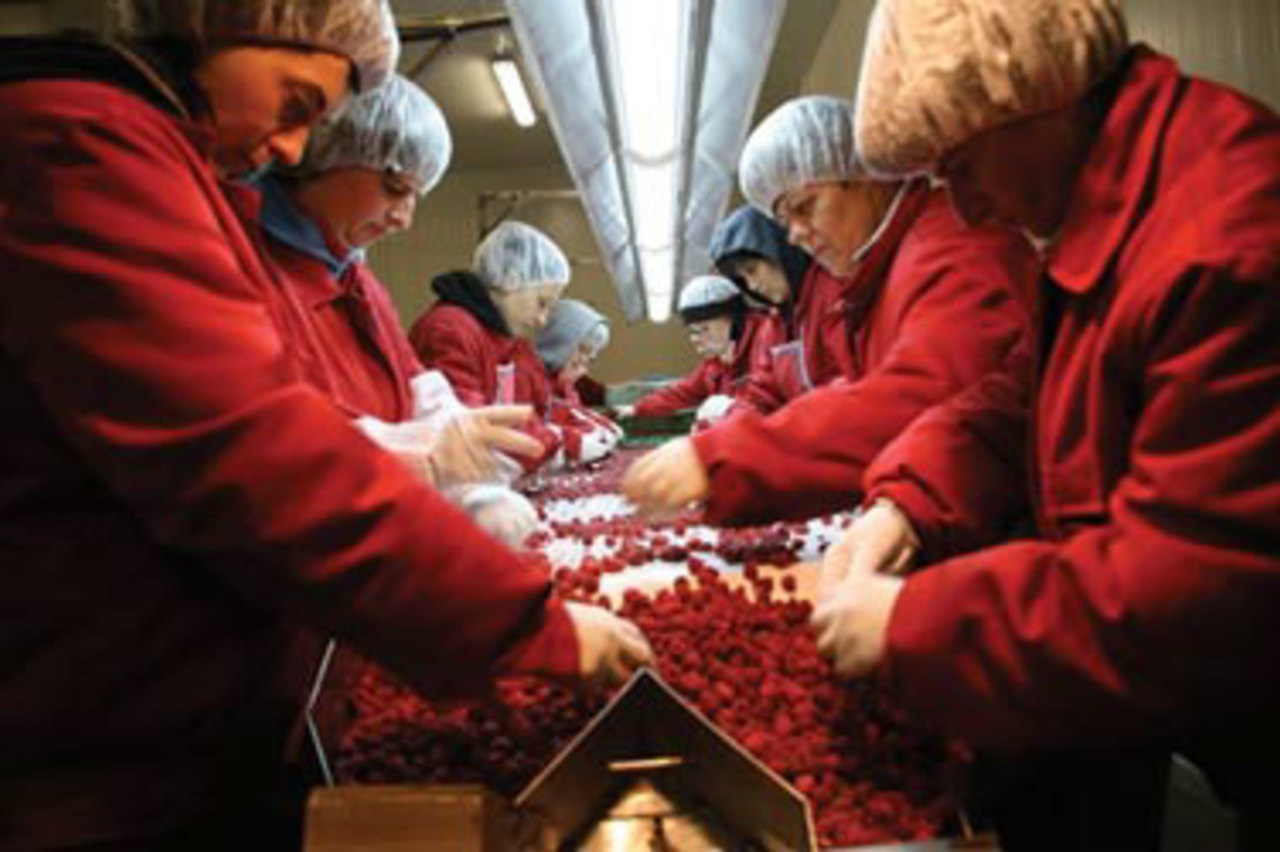