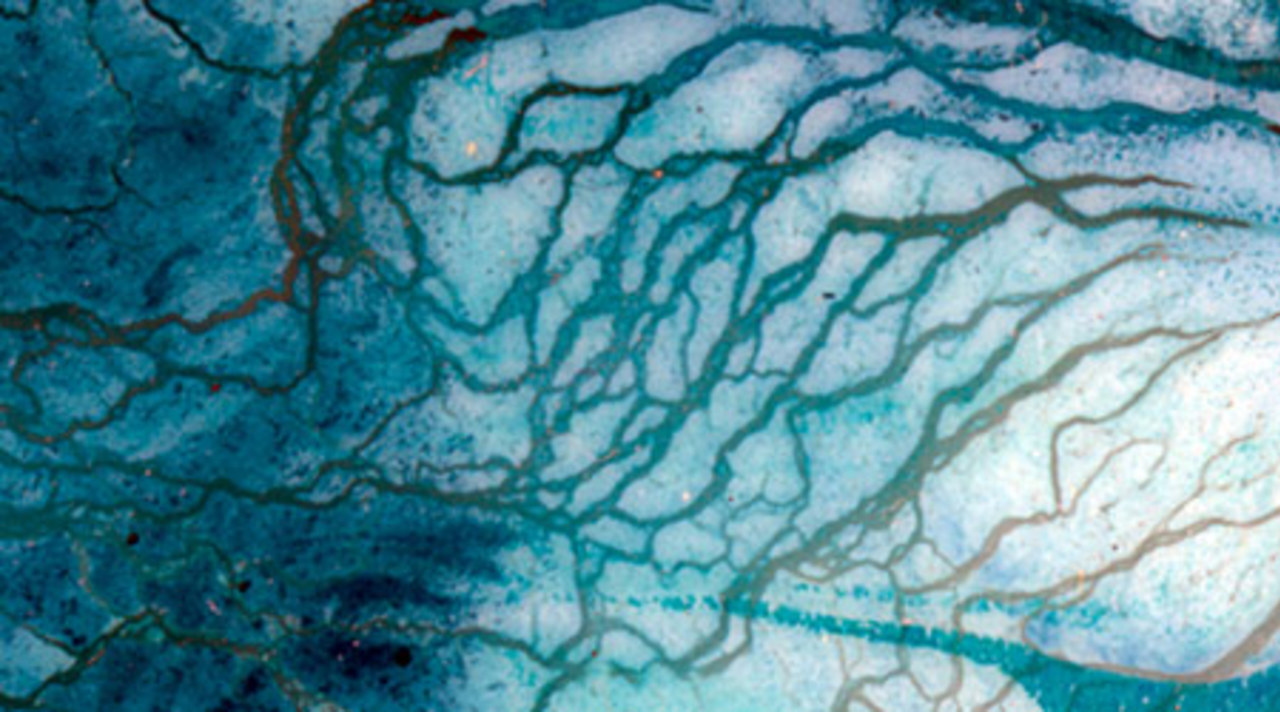 Polar presents apocalyptic inner visions of the polar ice caps' demise, using the Arctic as metaphor for a body out of balance. Fissures emerge. Mass transforms. The sea falls into itself. This silent film was created with handpainted 35mm film strips and digital video. "This isn't the film intended to make," says director Scott Nyerges. "It's the film I had to make." 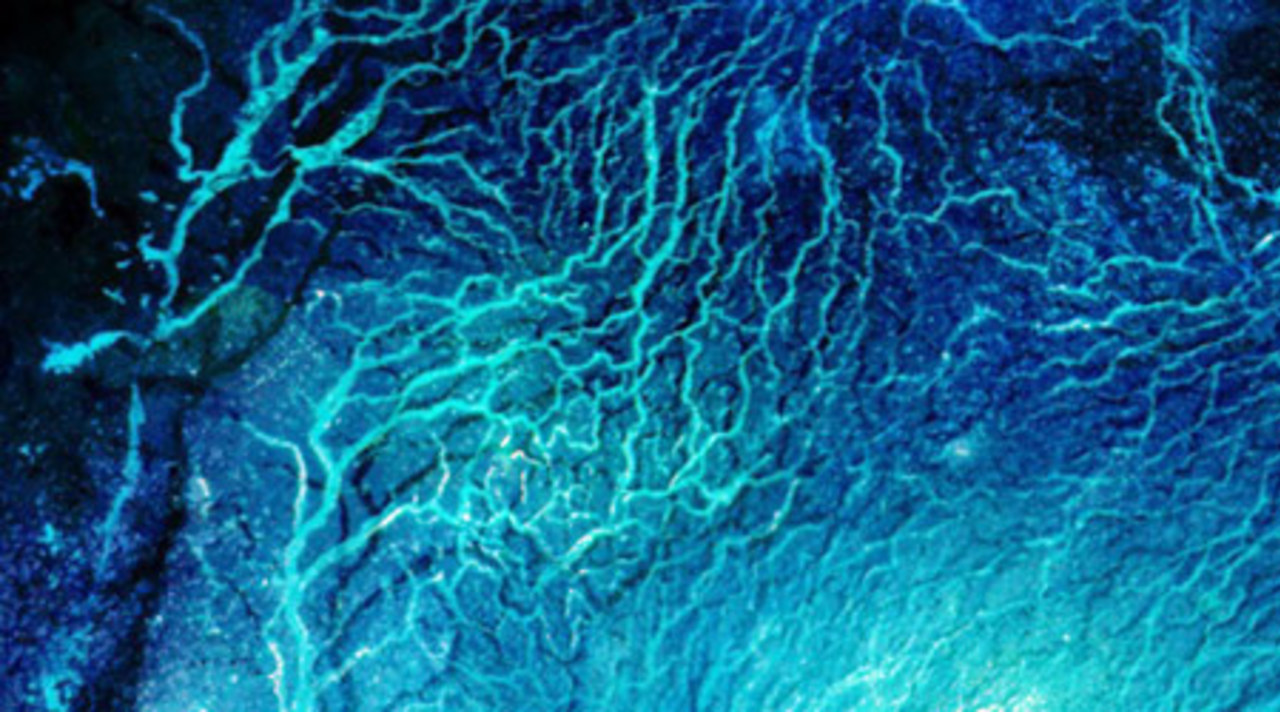 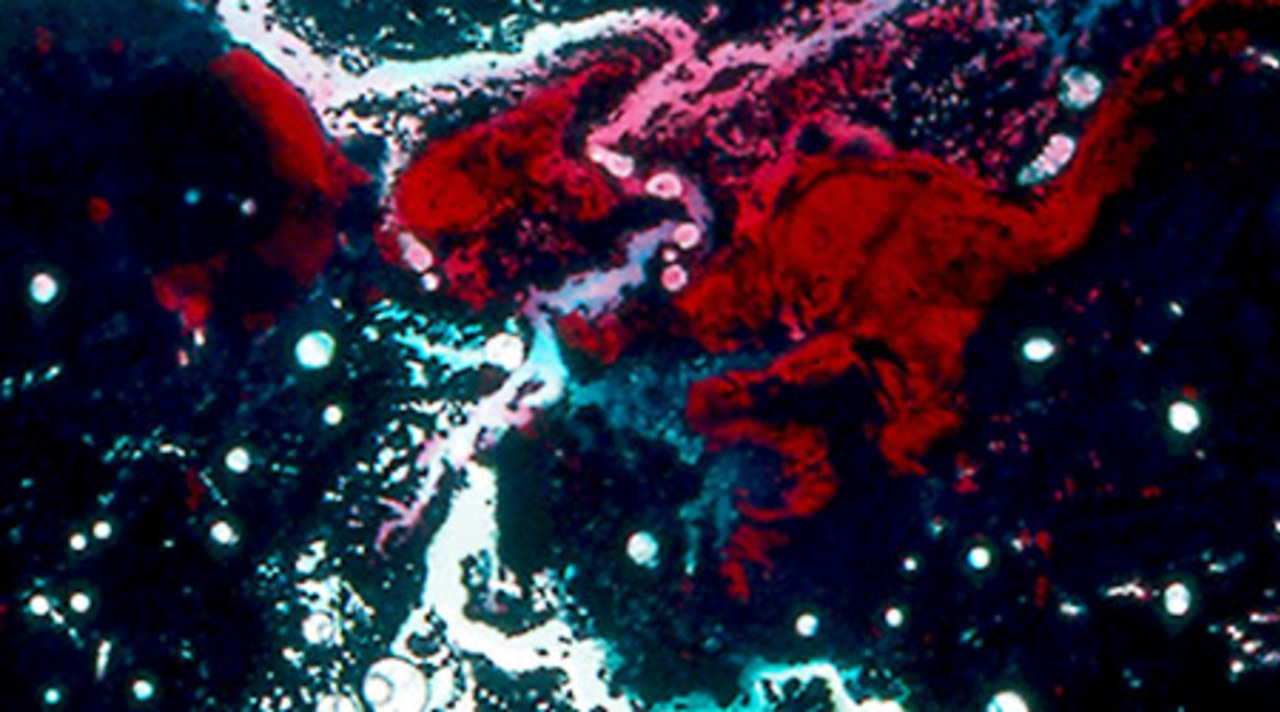 Scott Nyerges has been making short films and videos since the late 1990s. His work has screened at film festivals, galleries, and live musical performances in the Americas, Europe, and Asia and been honored at the Black Maria Film Festival and Cinematexas. This is his third film at the Tribeca Film Festival. Scott lives in Brooklyn.