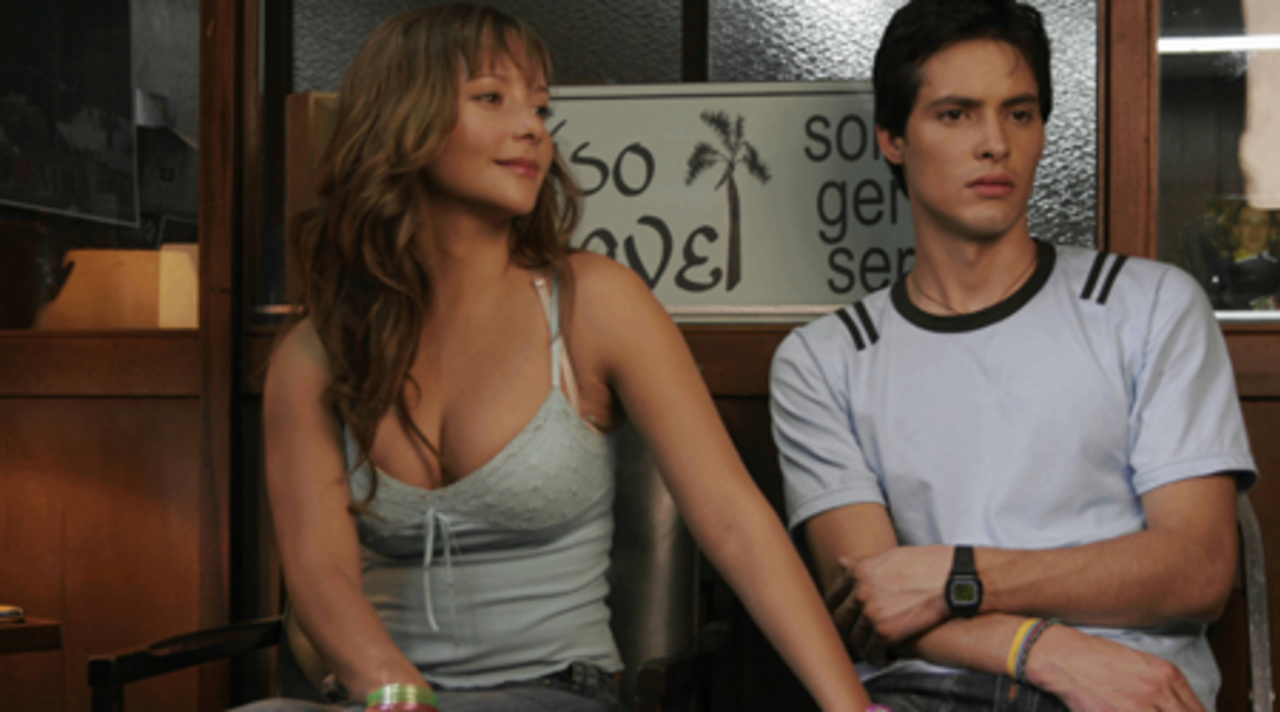 Reina will do anything to get into the United States. Marlon will do anything to get into Reina's pants. All-consuming desire-hers for the American Dream and his for her heart-will lead these teens on a harrowing odyssey from their middle-class homes in Colombia to the immigrant-thick neighborhoods of New York. Almost immediately upon their arrival at a ramshackle hostel for the dirt poor, Marlon loses his queen on the foreign streets of Queens. Penniless and paranoid about being there illegally, Marlon will have to make his way through a shocking new world on his own. As he searches for Reina, Paraiso Travel flashes back to the horrors they endured on the treacherous path from Medellín through Guatemala and Mexico and finally into the States. With the help of a few sympathetic Colombian immigrants, Marlon slowly builds a new life for himself. The stuttering, sadomasochistic lord of a dingy crash pad (the always brilliant John Leguizamo) takes him under his wing, and he even catches the eye of a ravishing songstress, but his old obsession with that bewitching Reina threatens to destroy every stride Marlon makes toward a new life. Based on the bestselling novel by Jorge Franco, Paraiso Travel is at once scorchingly sexy and brutally honest. Director Simon Brand shows the flipside of the romantic sail past Lady Liberty that is often depicted in film, but he never expects pity for his characters. New York City may be cast as "the monster you'll have to tame," but Brand and cinematographer Rafa Lluch make the battle an awfully gorgeous one. 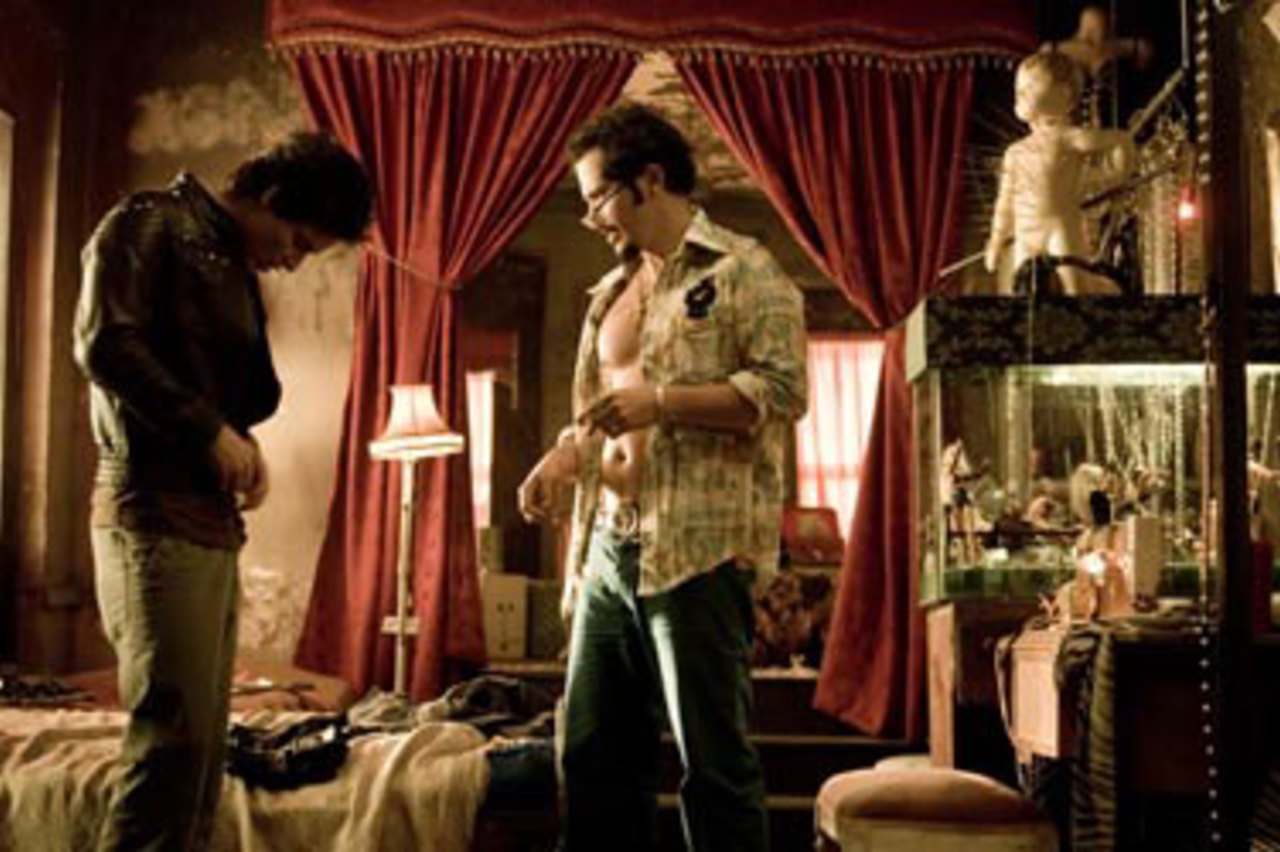 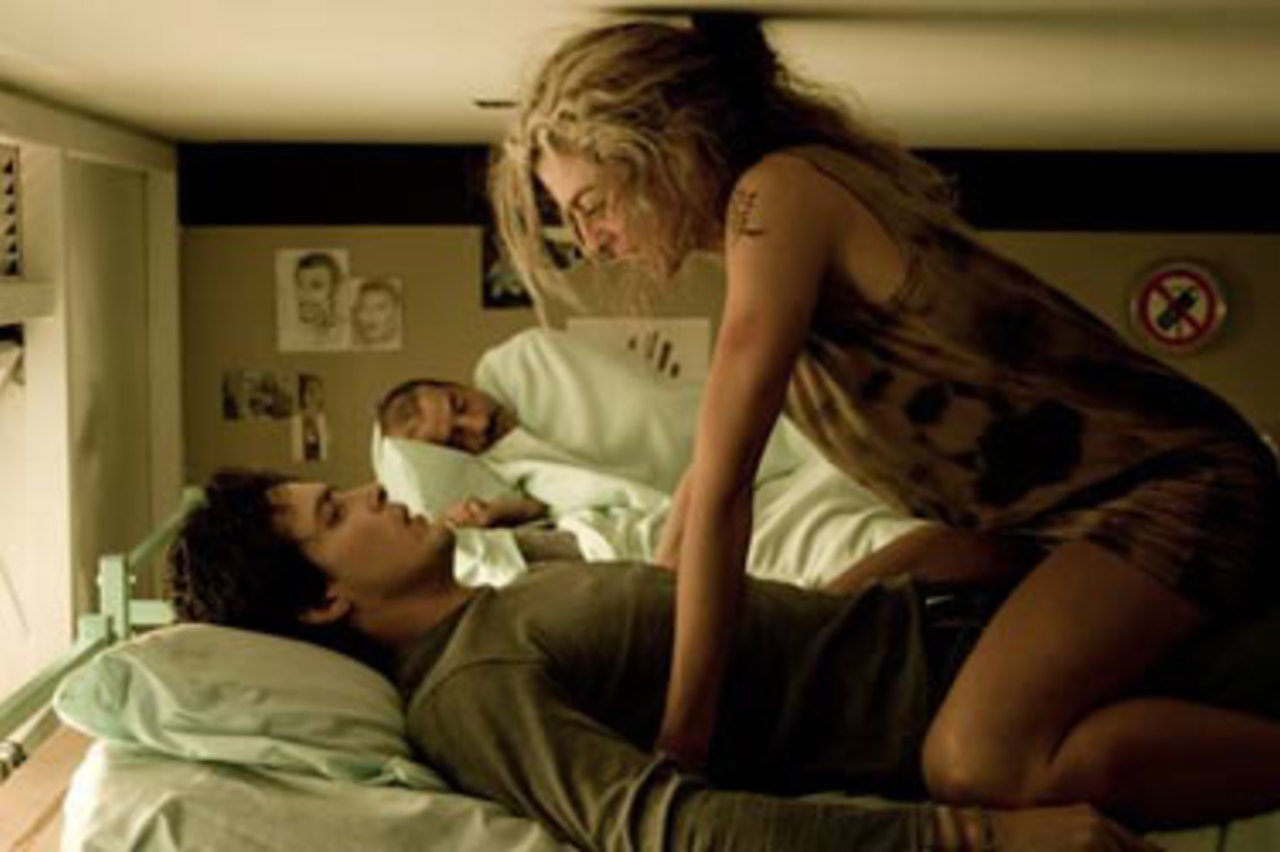 Simon Brand (b. Colombia) started his career at age 17 by directing a music video for a local band. He moved to Miami in the late '80s, where he continued directing music videos and commercials. He has directed more than 200 commercials for clients including Pepsi, Nabisco, BMW, and Coca-Cola. He founded Kree8 Productions and has worked with artists such as Enrique Iglesias, Shakira, Ricky Martin, and Celia Cruz. In 2003, he moved from Miami to Los Angeles to make his first feature film, Unknown. Most recently, Brand has been written up in Variety as "one of the 40 most influential Latin people who has positively influenced and impacted Hollywood."