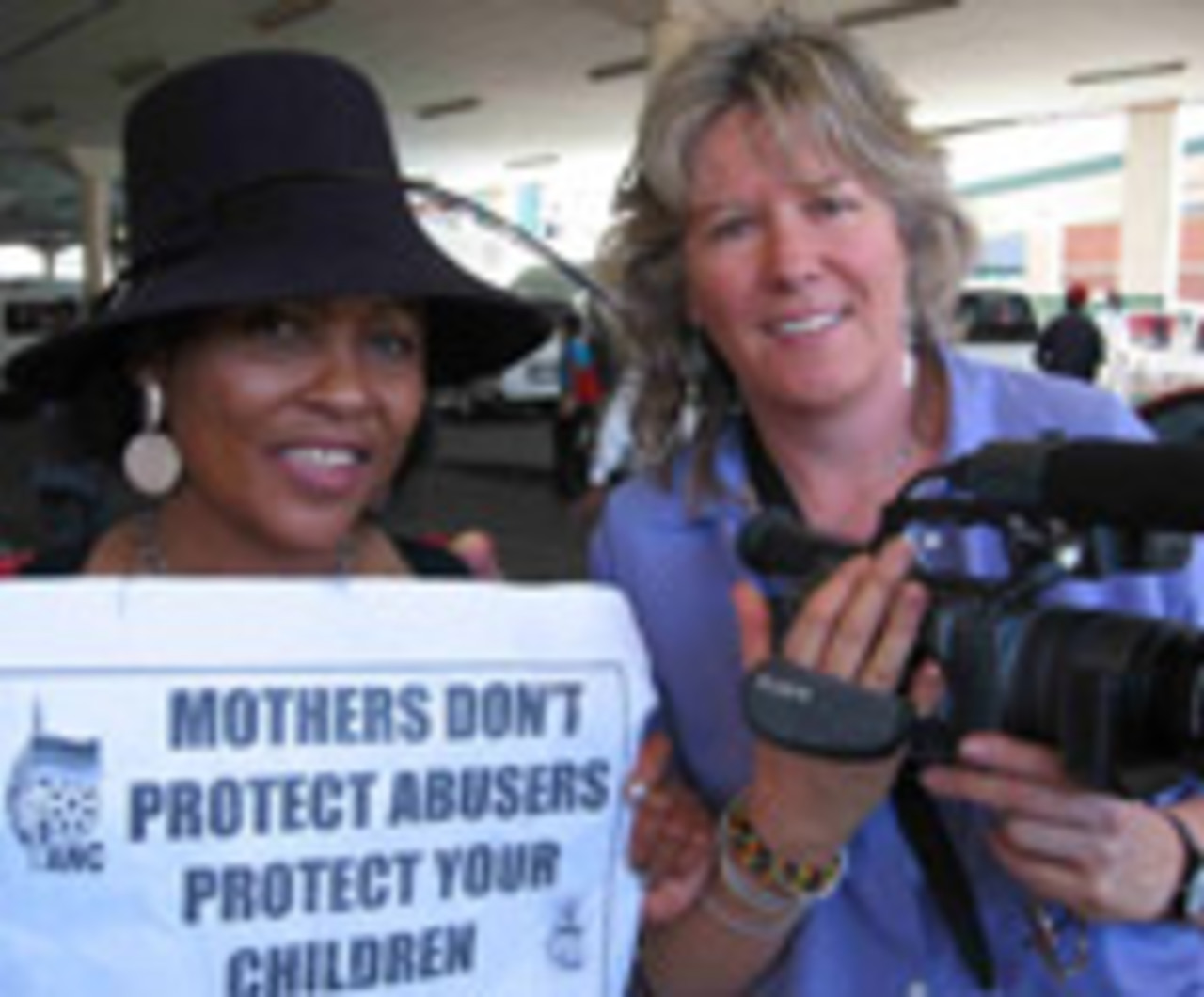 THE MAN WHO STOLE MY MOTHER'S FACE

"I need to know that there is some sort of justice operating in this world." So says Laura, a 59-year-old woman who was sexually assaulted in her home in Johannesburg, South Africa two days before Christmas in 1989. The story of Laura's horrible rape and disfigurement is just the starting point of this film. It becomes the stepping stone for a greater understanding of rape, its consequences, and its repercussions for society -- specifically South African society, whose many misconceptions about sex, rape, and AIDS often get tied up together. At first, Laura's friends and family deny and then misunderstand the terrible tragedy that befalls her. But her subsequent descent into depression and her ultimate redemption through the efforts of her daughter bring many important issues to light. Her daughter, the filmmaker Cathy Henkel, realizes after many years that the only way to help her mother heal is to try to bring her justice -- in a country that is just beginning to confront its need to provide justice to all its citizens in a post-Apartheid world. The Man Who Stole My Mother's Face is a sobering tale of survival, strength, healing, and redemption. It's a story about faith and love and, ultimately, the attainment of justice.

Cathy Henkel works as a producer, writer, and director of documentaries and educational videos. Her television credits include Heroes of Our Time, Walking Through a Minefield, and Losing Layla, which won the ATOM Award for Best Documentary in 2001 and was nominated for an AFI award. The Man Who Stole My Mother's Face has screened at numerous international festivals and has sold in five countries. Henkel and her partner Jeff Canin manage the digital production facility Hatchling Productions in Northern NSW. The company is producing a documentary on comedian Spike Milligan and has several other projects in development, including Lets Face It, which further explores the issue of sexual assault. In 2002, Henkel completed an M.A. Degree at Queensland University of Technology and has commenced a Ph.D., researching the development of creative industries in non-metropolitan regions.