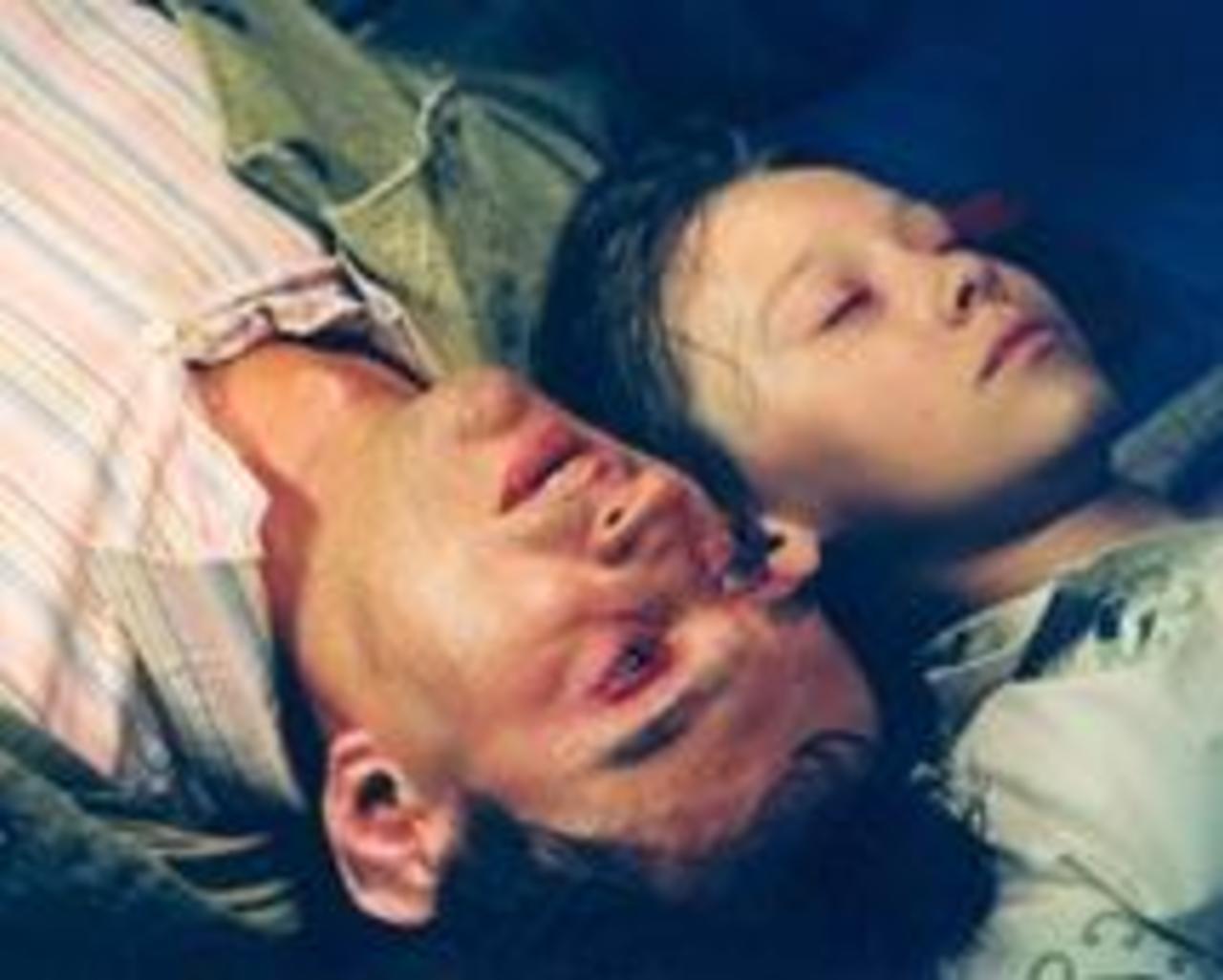 First screened at the closing of last year's Moscow Film Festival and touted by Nikita Mikhalkov (the head of the Russian film industry) as Russia's "answer to Tarantino," Night Watch is the first installment of a trilogy based on Sergei Lukyanenko's immensely popular series of novels about the unending war between the forces of Light and Darkness. The second film, Day Watch, is already in production in Russia, and Timur Bekmambetov has signed a contract to shoot the third film, Twilight Watch, in Hollywood. To Russian audiences, the quality of the film's computer-generated images and the pervasive product placement advertising make it appear to be an American movie, which partly explains its reputation as being the country's first "blockbuster." Bekmambetov's film deliberately obscures the ethical divide between the forces of Light and Darkness, both of which are awaiting the arrival of the "Great One," who will tip the balance of power one way or the other. While they wait for the moment that will end their millennium-long truce, the forces of Light issue licenses to the vampiric forces of Darkness and then hunt them at night using "living bait," innocent humans deliberately sacrificed in the name of a greater good. Anton, the central hero of the film, joins the forces of Light after surviving one such encounter, only to discover twelve years later that his "original sin"-his willingness to abandon his as-yet-unborn son by another woman, in order to keep his wife from leaving him-will be at the center of the battle between the two armies.