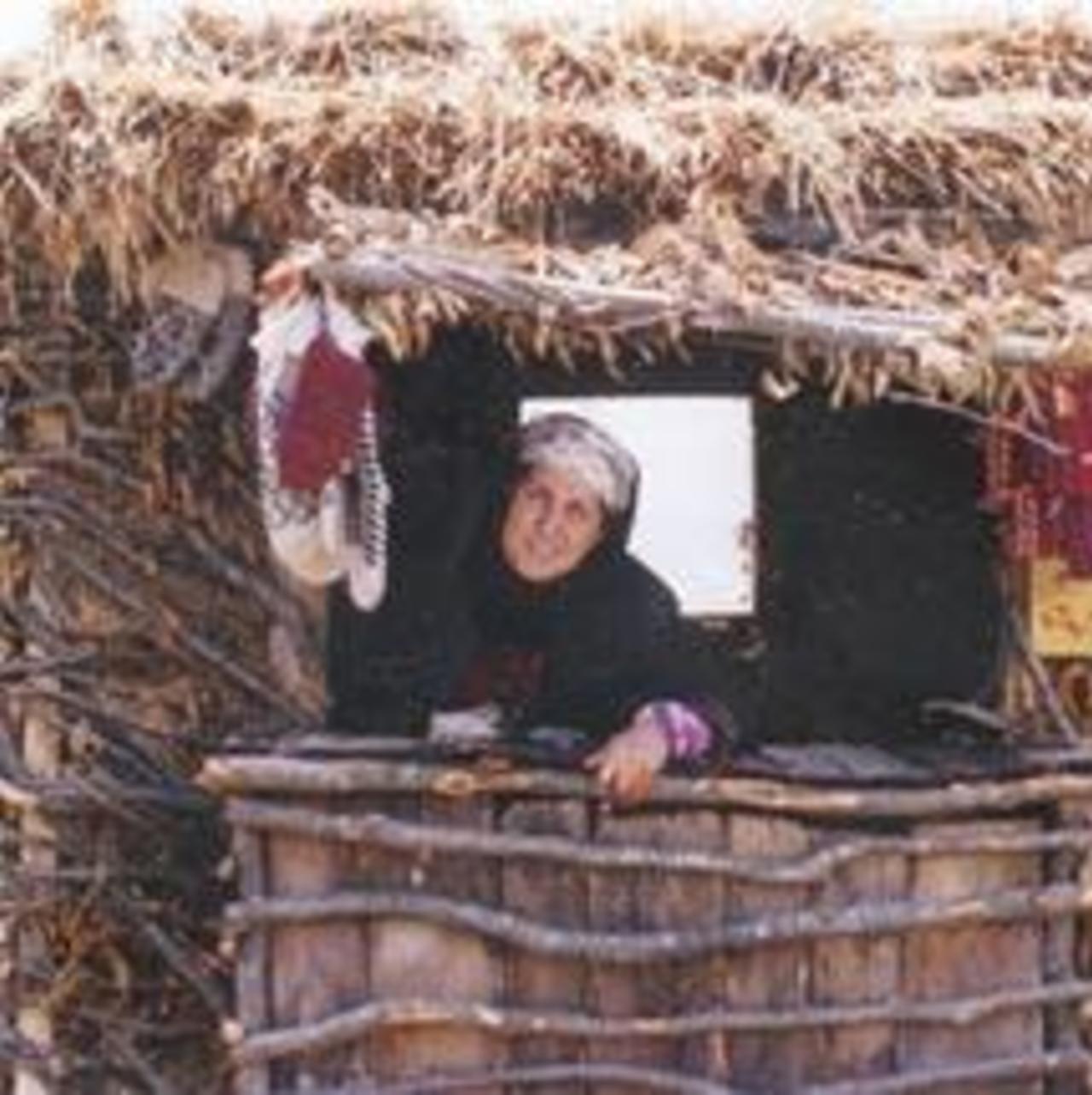 Co-directed by Iran's premier woman director Rakhshan Bani-Etemad and her long-time collaborator Mohsen Abdolvahab, Gilaneh is both an emotionally compelling study of the suffering of an Iranian countrywoman whose beloved only son returns from the war with Iraq a helpless invalid, and a profound reflection on the human consequences of war. We first meet Gilaneh on Iranian New Year's 1988, when the Iraqis are targeting Tehran with missiles. Her handsome son Ishmael (Bahram Radan), engaged to be married, is off to the war to the blare of patriotic music, while her headstrong, pregnant daughter Maygol (Baran Kosari) insists on making the dangerous journey to Tehran to meet her husband, who has deserted from the army. Fast-forward to March 20, 2003, the day the United States began bombing Baghdad. Gilaneh cares for her bedridden son, who has been injured by chemical weapons, while she nurses the impossible dream that he will become "normal" again. With her humor and humanity, the gifted actress Fatemeh Motamed Arya takes us on extreme journeys through the worst life can offer. Watching the film, we cannot but reflect on the current war in Iraq. The enormous pain that Saddam Hussein's war machine inflicted on innocent Iranians like Gilaneh and her children is at once vindicated by the American bombs and repeated in all its horror. "Live by the sword, die by the sword," comments one character gruffly. But the heroine's great heart is certainly not bent on vengeance; for Gilaneh, the new war is irrelevant. Morteza Poursamadi's striking cinematography imbues the green, wind-swept hills of Gilaneh's farm country with deep feeling.