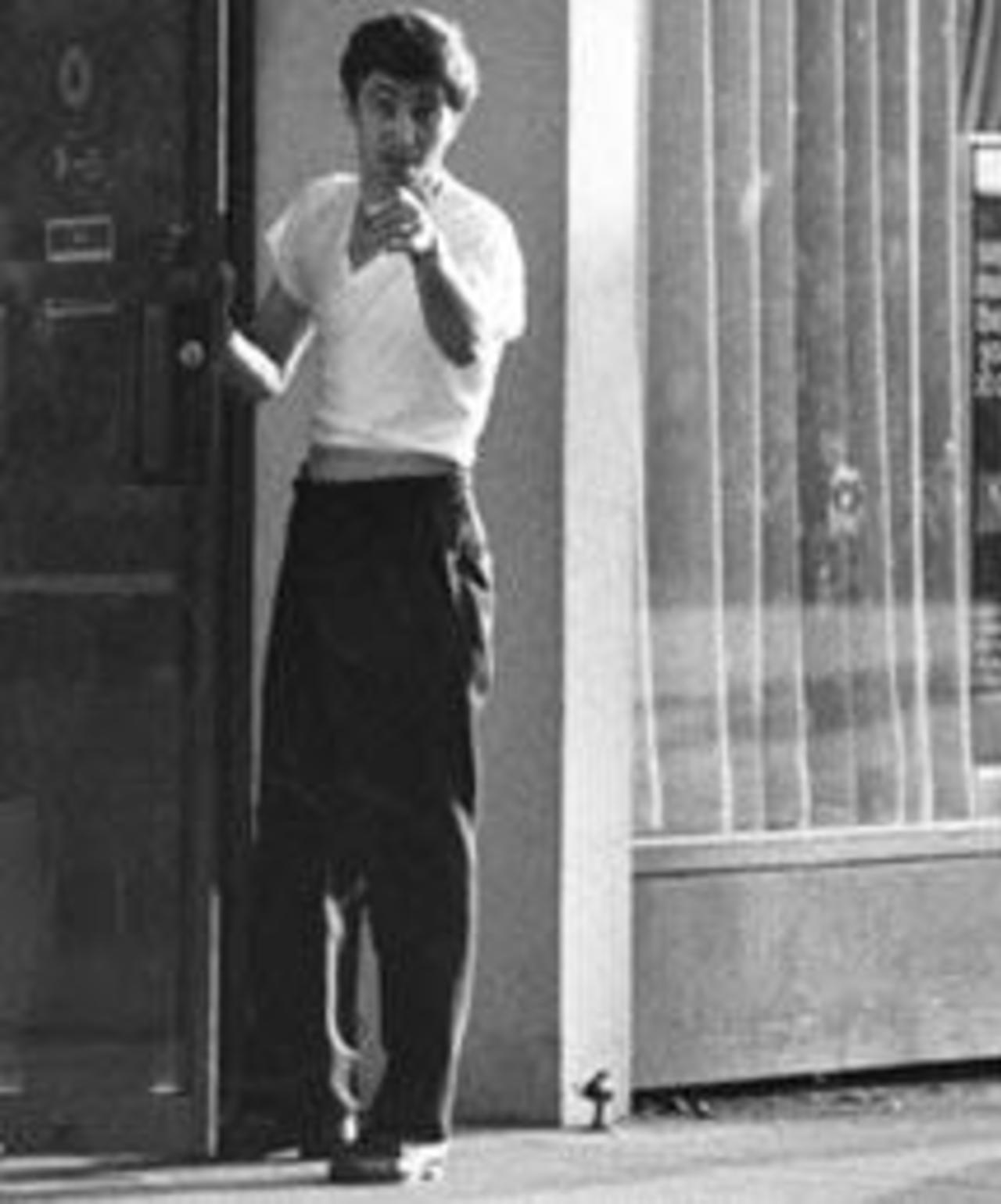 BASED ON A TRUE STORY

On August 22, 1972, at 3:00 p.m., a frantic, convicted felon named John Wojtowicz and his accomplice Sonny Naturile held up a Chase Manhattan Bank in Bay Ridge, Brooklyn. What began as a 10-minute robbery-Wojtowicz needed the money for his lover's sex change operation-quickly escalated into a 14-hour standoff. This stranger-than-fiction factual tale, which served as the basis for Sidney Lumet's Dog Day Afternoon, gets the documentary treatment in the engrossing Based on a True Story. Through the use of new interviews with surviving hostages, Wojtowicz's wife, police detectives, and FBI agents, archival news footage, and clips from Dog Day Afternoon, Stokman vividly recaptures that panic-stricken day. The only person who refused to take part in this retelling is the elusive Wojtowicz himself, who baits the documentarian through a series of faux cloak-and-dagger phone calls (which, unbeknownst to Wojtowicz, Stokman has tape recorded.) His demands? Wojtowicz wants thousands of dollars for his participation, and threatens to take the documentary hostage. The mercurial convict's lack of input becomes a bizarrely fascinating stroke of luck for Based, uncovering a layer of truth about its subject that could have never existed with Wojtowicz's participation. You realize how close the real-life protagonist is to his cinematic alter ego as channeled by Al Pacino; he's still that crazed man with the delusional, exaggerated bravado, just as desperate for control and attention today as he was when he robbed that bank almost 33 years ago.