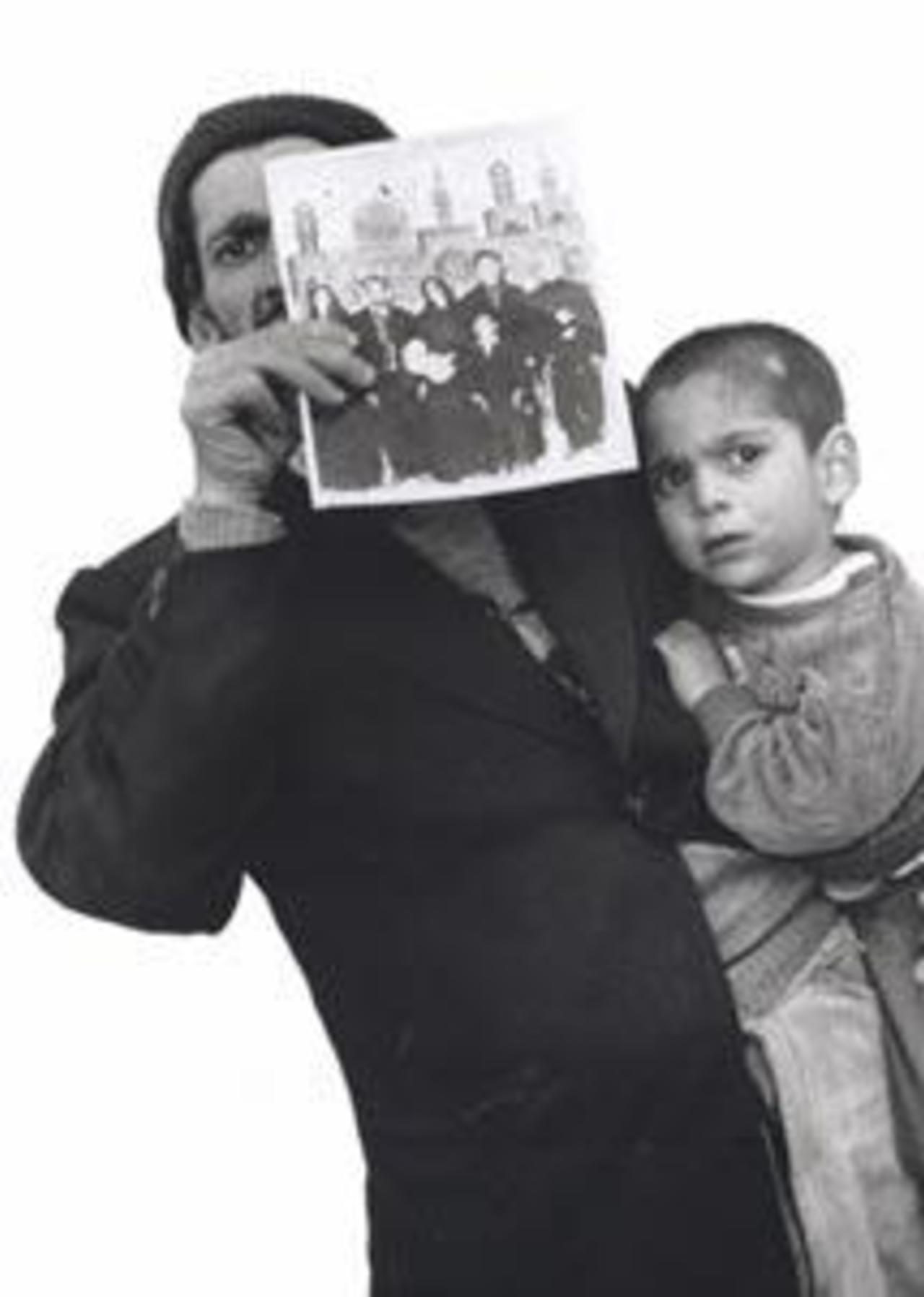 The U.S.-led attack on Iraq in March 2003 was a double blessing for Iranians. They got rid of their despised enemy, Saddam Hussein, who had initiated and conducted a bloody war against them for eight years (1980-1988). And Saddam's fall opened the border between his country and Iran, which had been sealed for many years, thereby enabling Iranian pilgrims to once again visit the holiest sites of Shi'ism, which are located in the Iraqi cities of Karbala and Najaf. Tens of thousands of people rushed to the Iraqi border, and many of them managed to cross it illegally. In order to reduce these illegal transits, the Iranian government initiated procedures to limit the number of pilgrims allowed to cross the border, but officials were soon overwhelmed by throngs of fervent believers who refused to take no for an answer, many of them seemingly certain that the harder the passage they had to endure, the more blessed they would be before God. This screening of Pilgrimage will be preceded by Bahman Kiarostami's previous documentary, Infidels (Koffar), 2004, 40 min. about the Godars, Rom (Gypsies) of Indian descent, who live in the north of Iran. Originally Animists-believers that every object and phenomenon possesses life and a soul-the Godars were forced to convert after the Islamic Revolution. Though now officially Muslims, they are still considered infidels. They pursue four principal occupations: dancing, acting, hunting, and music.

In 1998, Bahman Kiarostami made Tarh (The Project), the visual screenplay for the film Taste of Cherry directed by my father Abbas, In 2001, Kiarostami made the documentaries Tabaki, an insightful portrait of professional mourners in Iran, and Noor (The Light), which looks at the Baroque and Gregorian music that is performed in Armenian churches of Iran. In 2002, Kiarostami made I Saw Shoosh, a film based on a poem by Mehdi Akhavan-Sales, and Leech, a film that explores a father/son relationship. In 2004, Kiarostami made Pilgrimage. That same year he also made Kamancheh, a film on Iranian musicians who devote themselves to the title instrument, and Two Bows, an in-depth look at the lives and methods of two Iranian musicians.