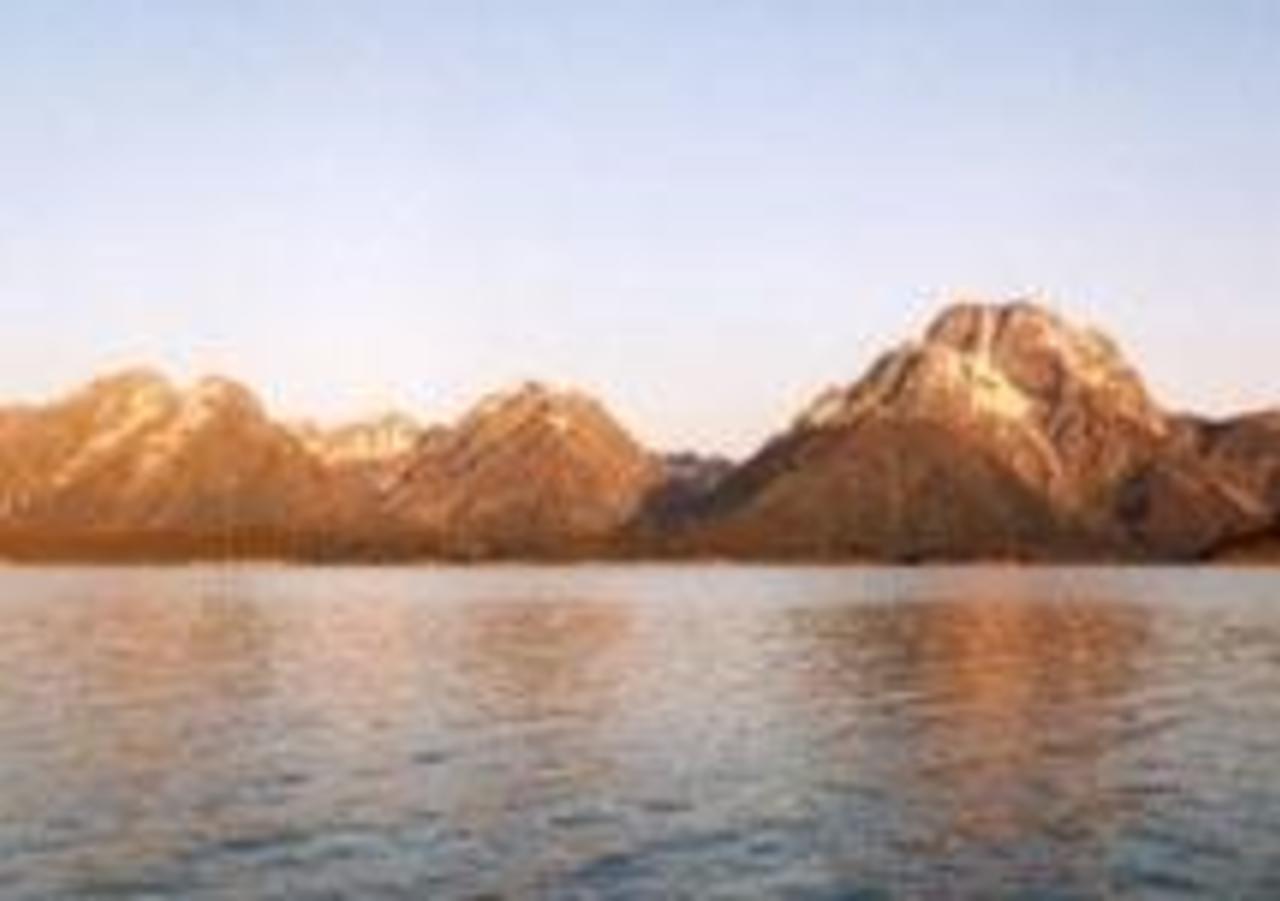 In a world consumed by digital culture, James Benning remains a hardy practitioner of 16mm celluloid filmmaking. Working alone, and in complete isolation, Benning spent long periods of time scouting locales, and then setting up his camera and sound recording devices in order to photograph views of thirteen lakes around the western United States. (Benning's working process was captured by director Reinhard Wulf in Circling the Image, a documentary on the making of 13 Lakes, which showed in TFF '04.) In only 13 static camera shots, each lasting 10 minutes, Benning invites the spectator to an intimate contemplation of the natural universe. In successive scenes, the filmmaker contrasts water and sky, evoking the rich and varied color hues, shapes, and textures which are at play in nature, and which he simultaneously embeds in the emulsion of the celluloid film. Some images are astoundingly shimmering and luminous, like the one of Mirror Lake; others are more rough and turbulent, suggesting the pull of gravity at the edges of the film frame. Traces of human civilization are suggested in one or more shots by pieces of wood protruding from the water. Enhanced by both on-screen and distant sounds (random boats passing through the frame and birds circling overhead, as well as train whistles and gunshots heard in the distance), Benning's film seduces the viewer's imagination with suggestions of human dramas, which might surround the off-screen space. As such, 13 Lakes delicately straddles the dividing line between documentary and narrative filmmaking.

The son of German immigrants, James Benning was born in 1942 and raised in Milwaukee, Wisconsin. He began working as an independent filmmaker even before he studied film at the University of Wisconsin. In 1972, Benning first began directing short films, then subsequently graduated to longer experimental works. From 1977 through 1985 he also created a number of screen projections and computer installations and also taught at the Universities of California and Oklahoma. After a spell in New York, where he continued his work as an independent filmmaker, Benning returned west, where he has been an instructor at the Video Faculty of the California Institute of the Arts since 1987.