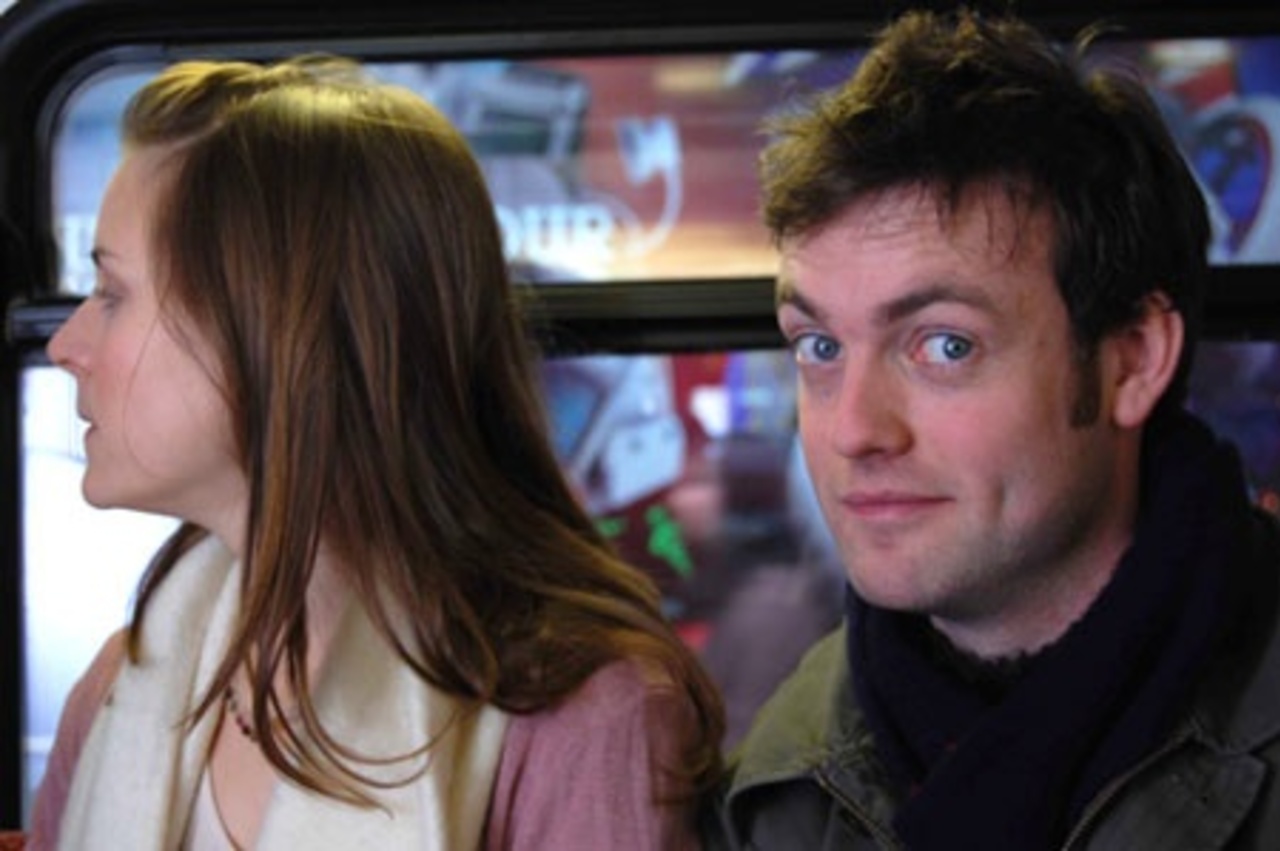 After his latest failed relationship, Duncan has hit emotional rock bottom. He just can't understand what, or who, has caused all of his relationships to fail. Was it something he did… or didn't do? In a final attempt to find out where it all went wrong, Duncan takes a ride through the memories of his last five relationships. He's pretended not to care about ex-boyfriends that haven't quite disappeared, disastrously attempted to give fashion advice, and even been the first to utter those three special words—nothing seems to work out, but that's all about to change.

Though its themes of love and relationships are as common and old as art itself, My Last Five Girlfriends is anything but ordinary. Julian Kemp's adaptation of Alain De Botton's international best seller On Love is a unique and wonderful story about love and our addiction to it. Its clever and innovative structure, like relationships themselves, can veer into unexpected places. Brendan Patricks handles Duncan's roller-coaster journey with delicious wit and charm, and each of his five leading ladies bring interesting idiosyncratic nuances to their characters in this poignant and whimsical tale. 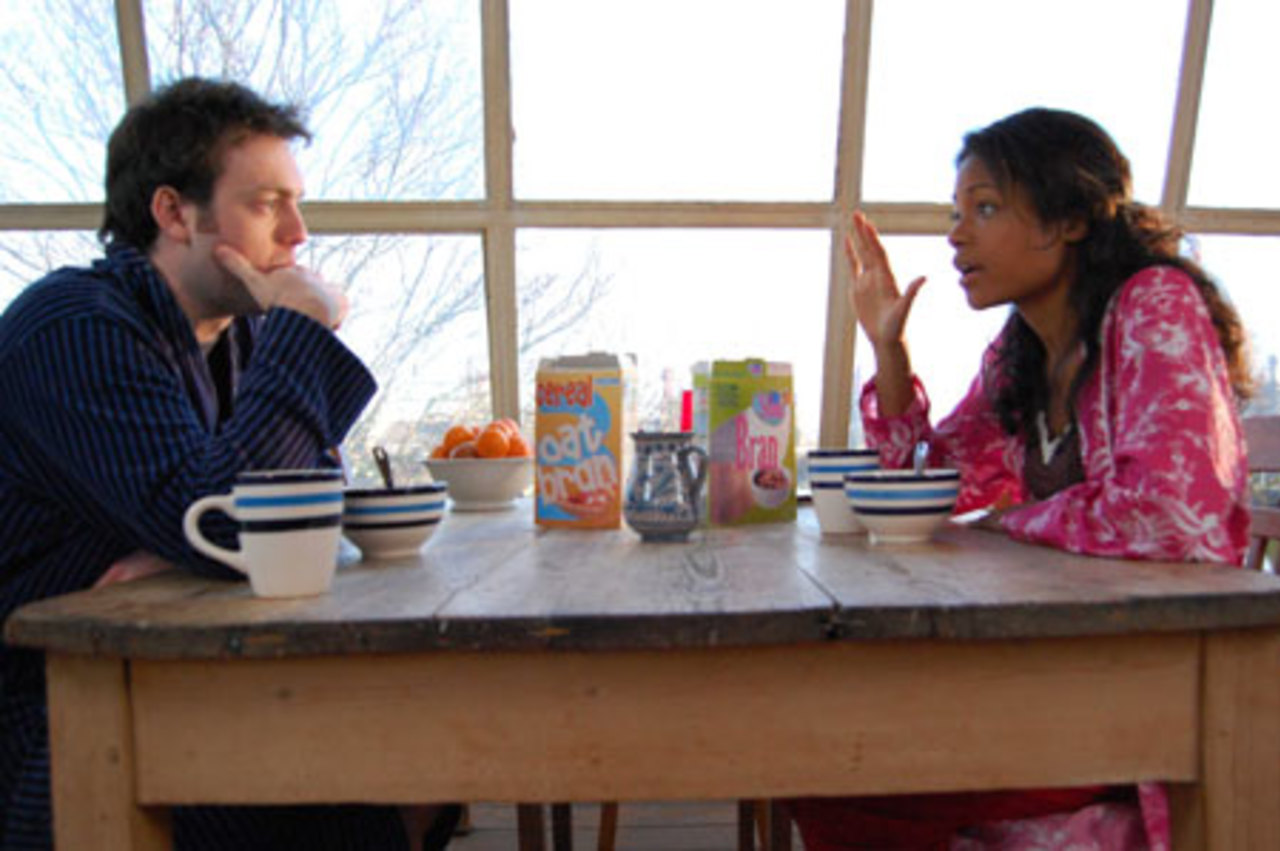 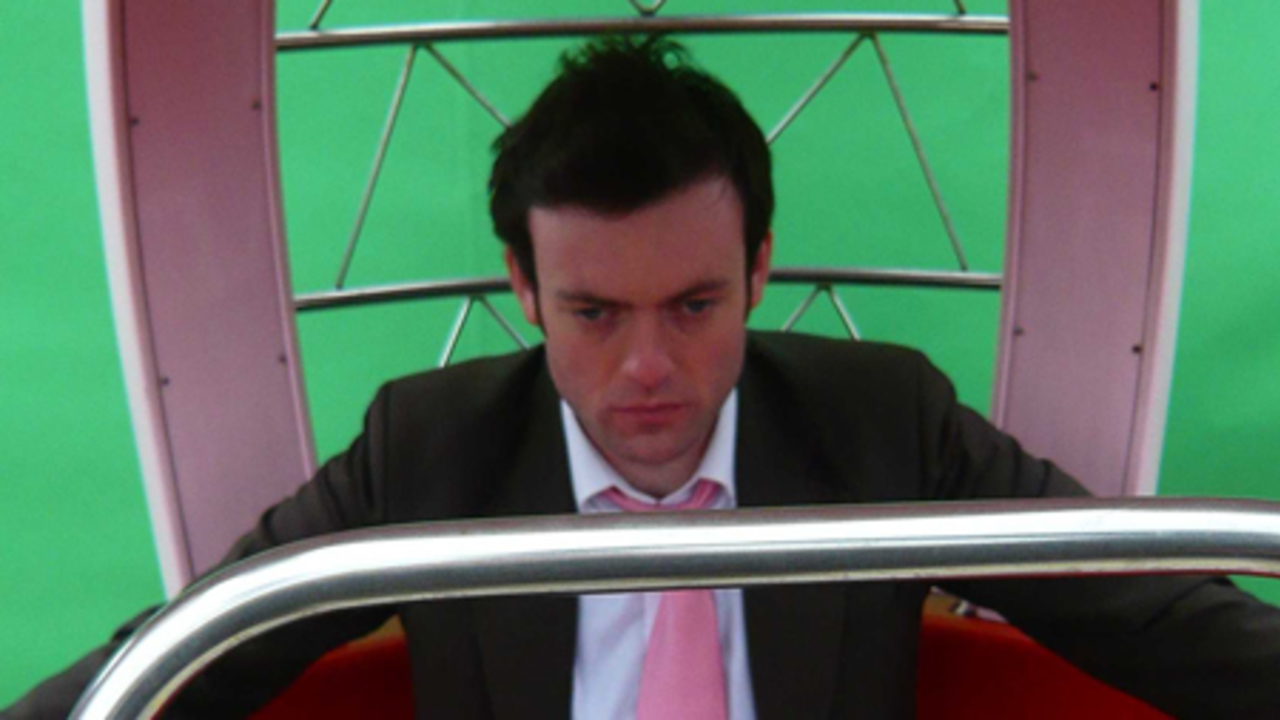 Julian Kemp (b. 1968, Nottingham) lives in the Isle of Dogs, London. At 13 he became a successful child actor in the UK. After graduating from RADA in 1991, he began to direct. Julian's first work was the Channel Four children's documentary program Wise Up, for which he won two BAFTAs, two International Emmys, and a Peabody Award. In 1997, he cowrote and directed the award-winning comedy Blabbermouth. Julian's first feature was House! He has also worked in stand-up comedy and as a magician. He is currently writing a science fiction comedy. My Last Five Girlfriends is Julian's second feature film.