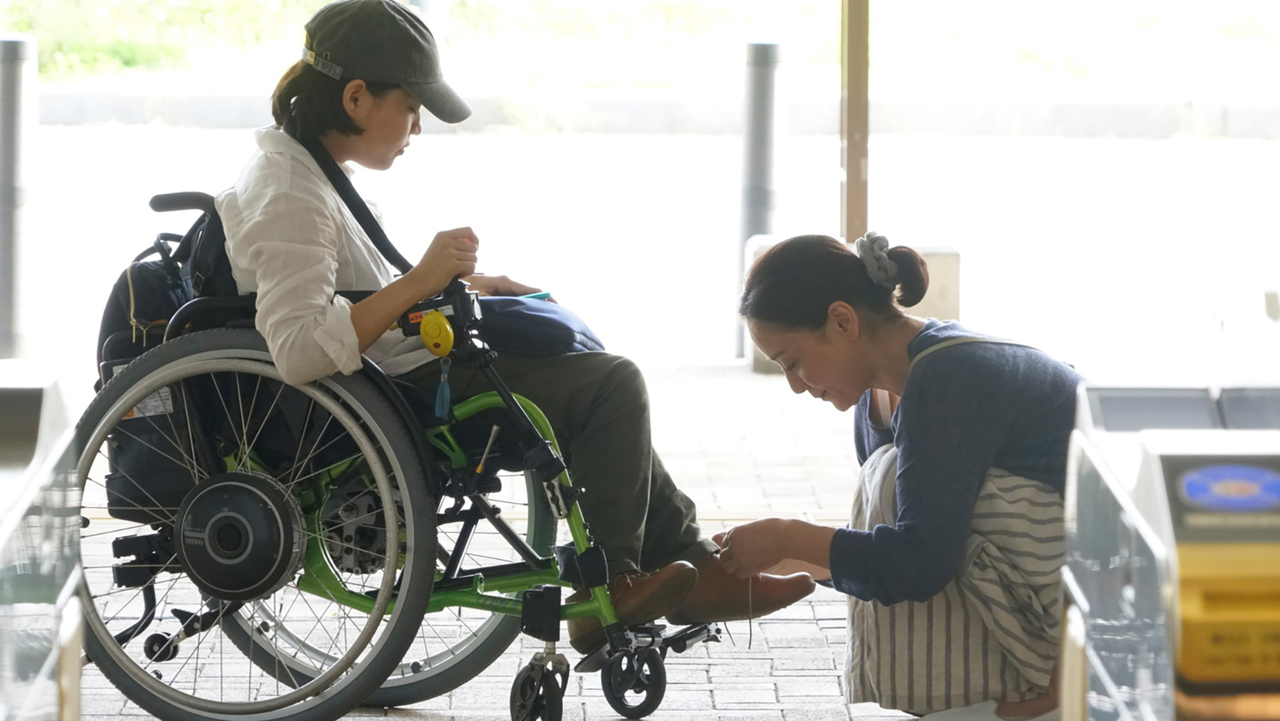 Animation, Drama
Yuma (Mei Kayama), 23 and living with cerebral palsy, sketches intricate sci-fi vistas as she dreams of breaking away. Her caring but protective mother (Misuzu Kanno) insists on sheltering her under her watchful eye. At the same time, Yuma is an accomplished artist collaborating on a manga series with her YouTube star cousin (Minori Hagiwara), who opts to keep Yuma hidden from the public eye and treat her as a ghostwriter.

Patiently and empathetically observed, 37 Seconds marks an impressive narrative debut from Hikari. She gradually expands the scope of Yuma’s explorations until her travels take her further than she could ever have anticipated. Although Yuma’s search for physical, creative, and sexual autonomy suits a broad canvas, Hikari maintains an intimate focus on her protagonist. Kayama is extraordinary as Yuma, holding the center in what deserves to be a breakout performance. 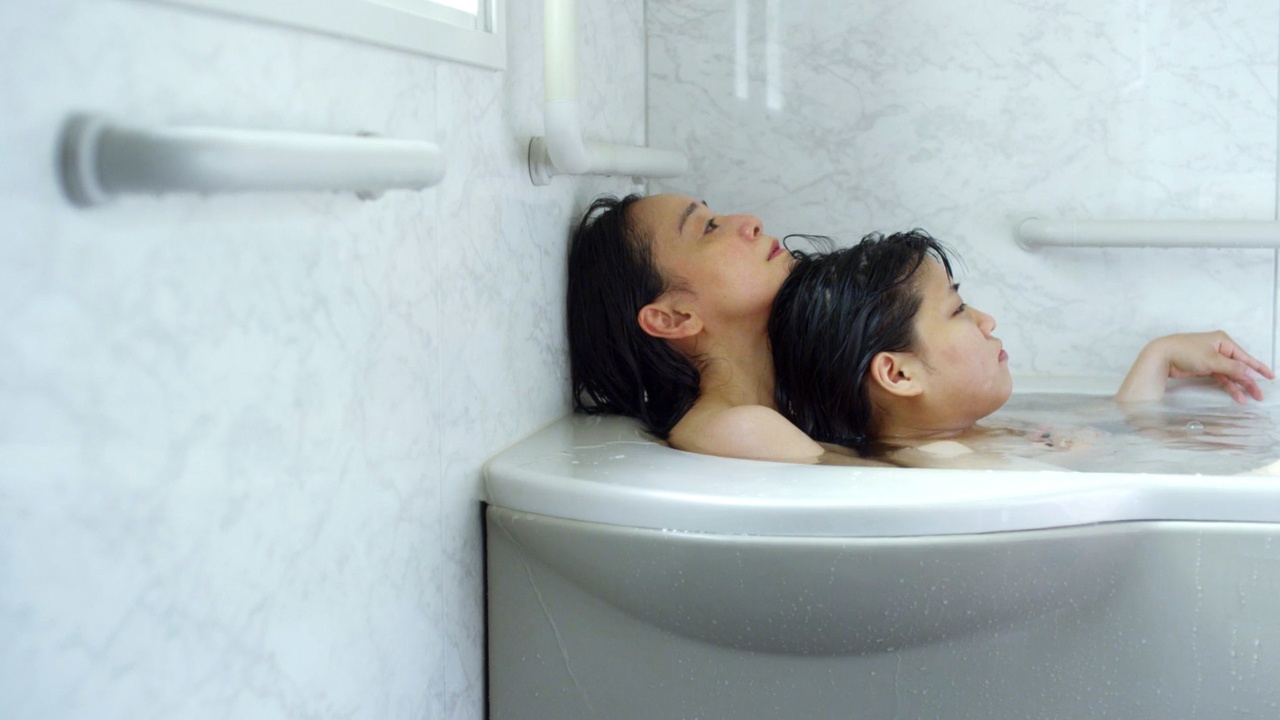 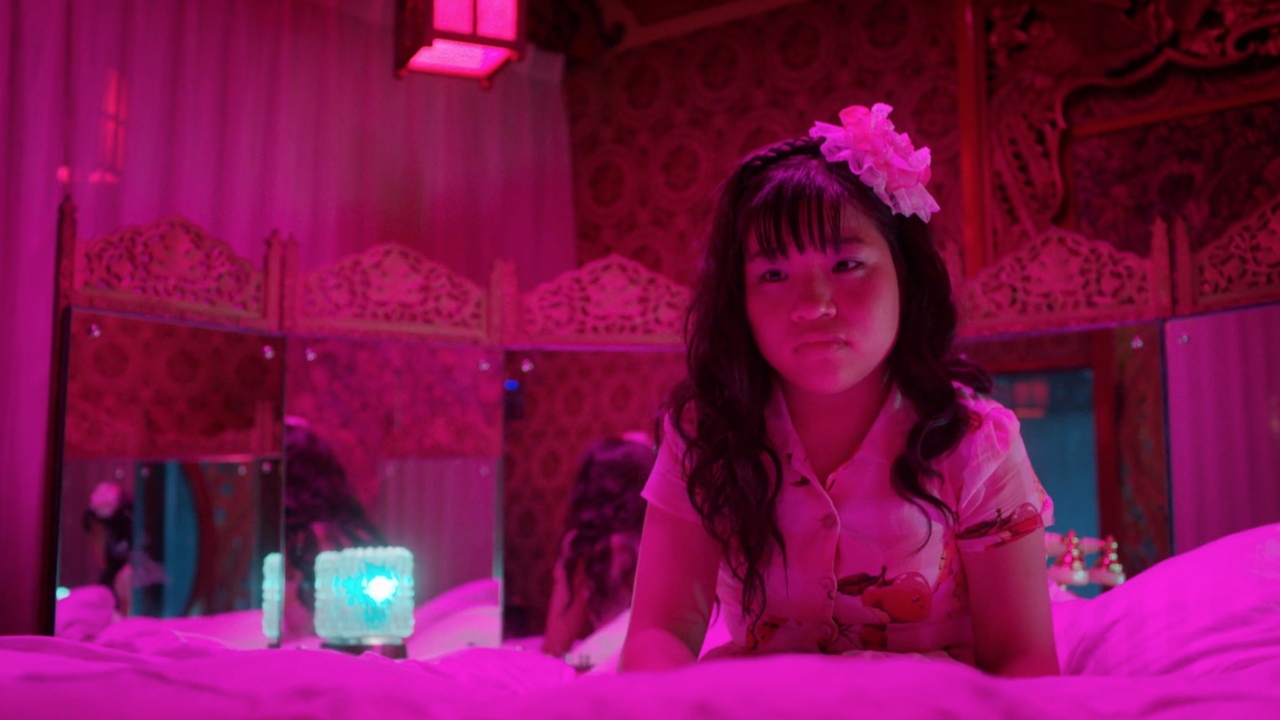 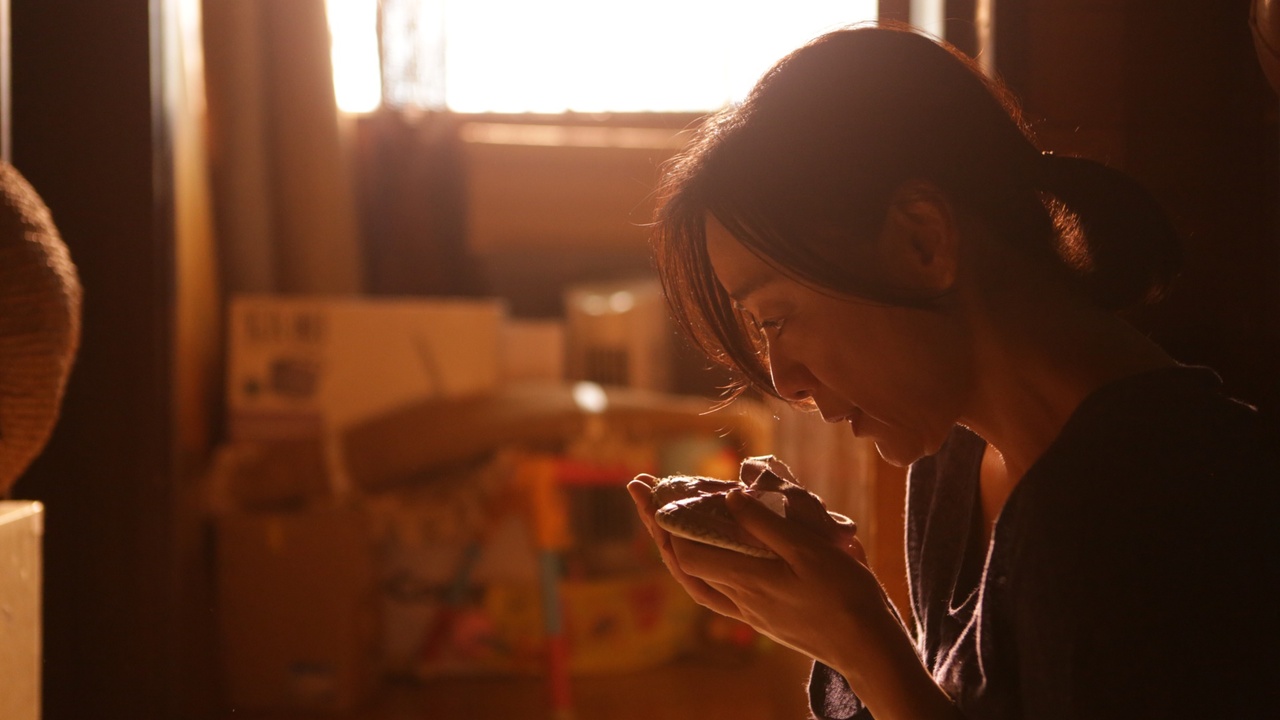 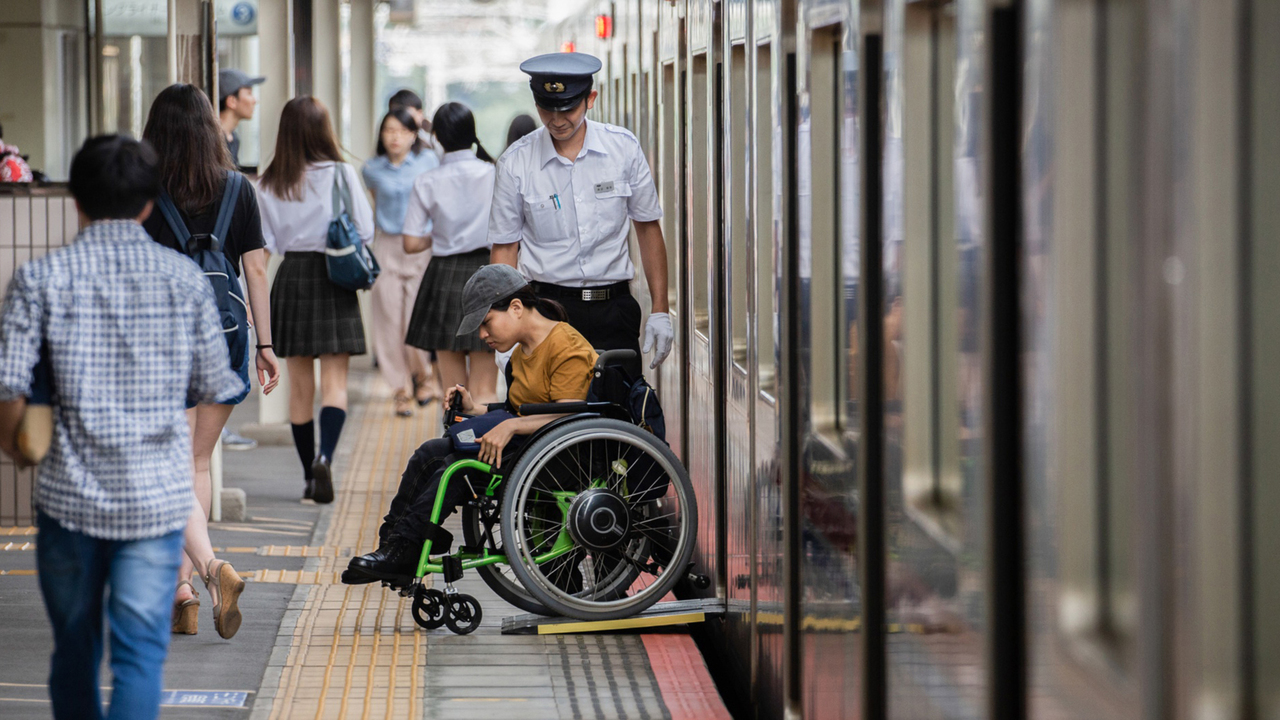