Untold Stories is a multi-year, multi-tier alliance between AT&T and Tribeca that awards $1 million dollars, mentorship and distribution to underrepresented filmmakers to produce their films. This unique platform has already made an impact on inclusivity in film. Following its first two nationally-distributed films, Nigerian Prince and Lucky Grandma, Untold Stories’ third feature Marvelous and the Black Hole premiered in early in 2021 and will be at this year’s Tribeca Festival.

On June 8th 2021, 5 new talented and diverse filmmaking teams pitched their proposed feature film projects to an esteemed Greenlight Committee of industry professionals to decide who will be the next $1 million prize recipient. The Untold Stories pitch was a virtual and in-person hybrid event to help ensure COVID-19 safety guidelines. The pitch event was streamed virtually, including a live Q&A with each filmmaking team and the Greenlight Committee.

This year's winning film – LAND OF GOLD - will be guaranteed a slot at the 2022 Tribeca Festival and, for the first time, HBOMax will distribute the winning film on their platform to ensure these stories are seen and heard. The additional 4 teams received a $10,000 grant for development support. An additional $40,000 was awarded to the Fan Favorite – JOHNNY LOVES DOLORES - as voted by the virtual audience participating. 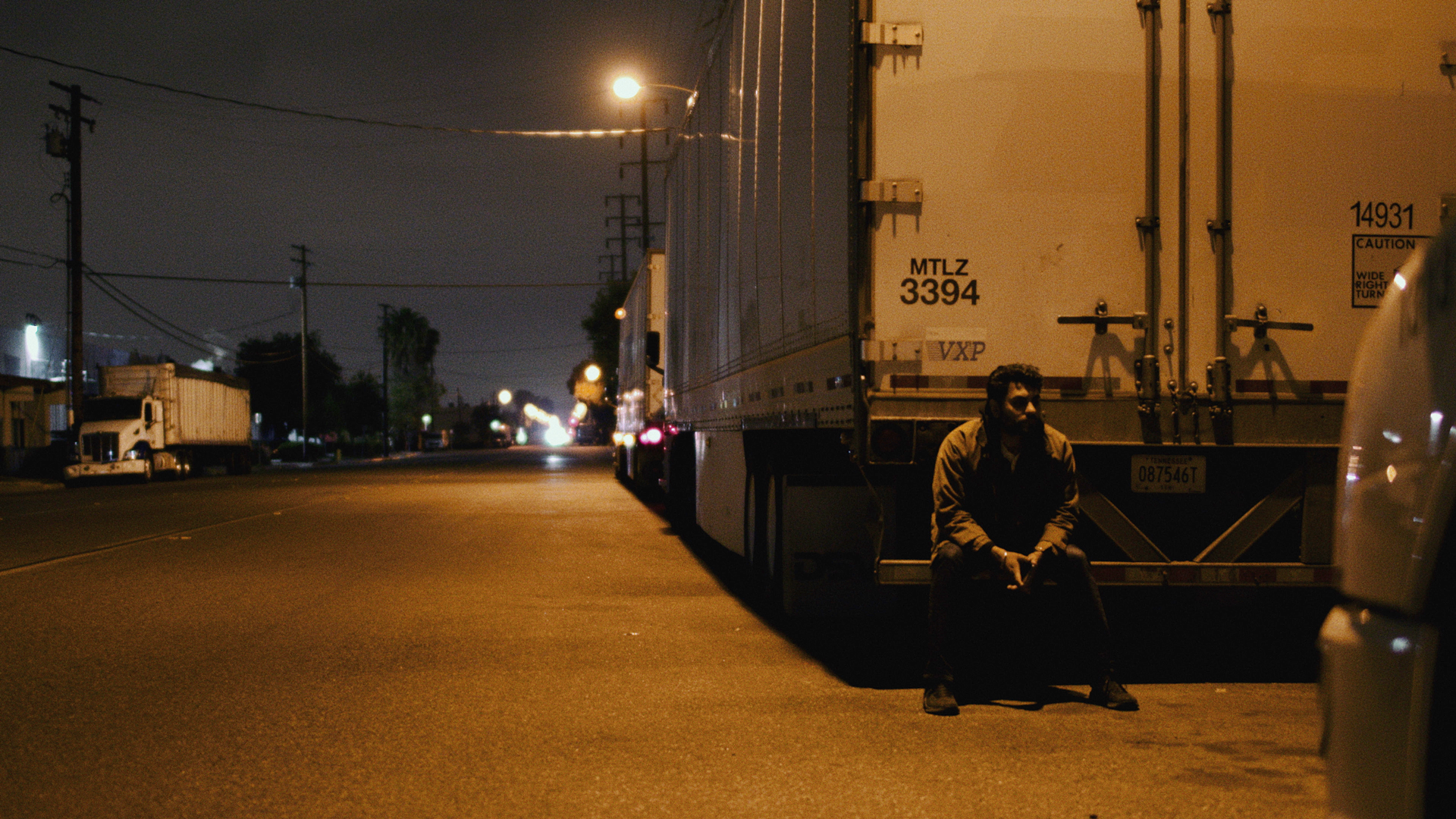 Land of Gold
Written and directed by Nardeep Khurmi
Produced by Keertana Sastry and Pallavi Sastry
Kiren, a first-generation Punjabi trucker and anxious father-to-be, stumbles across Elena, a 10-year-old undocumented Mexican-American, during a cross-country trip. As Kiren helps Elena find her way home, the unlikely pair connect over a shared history and evolving expectations of what family truly is. 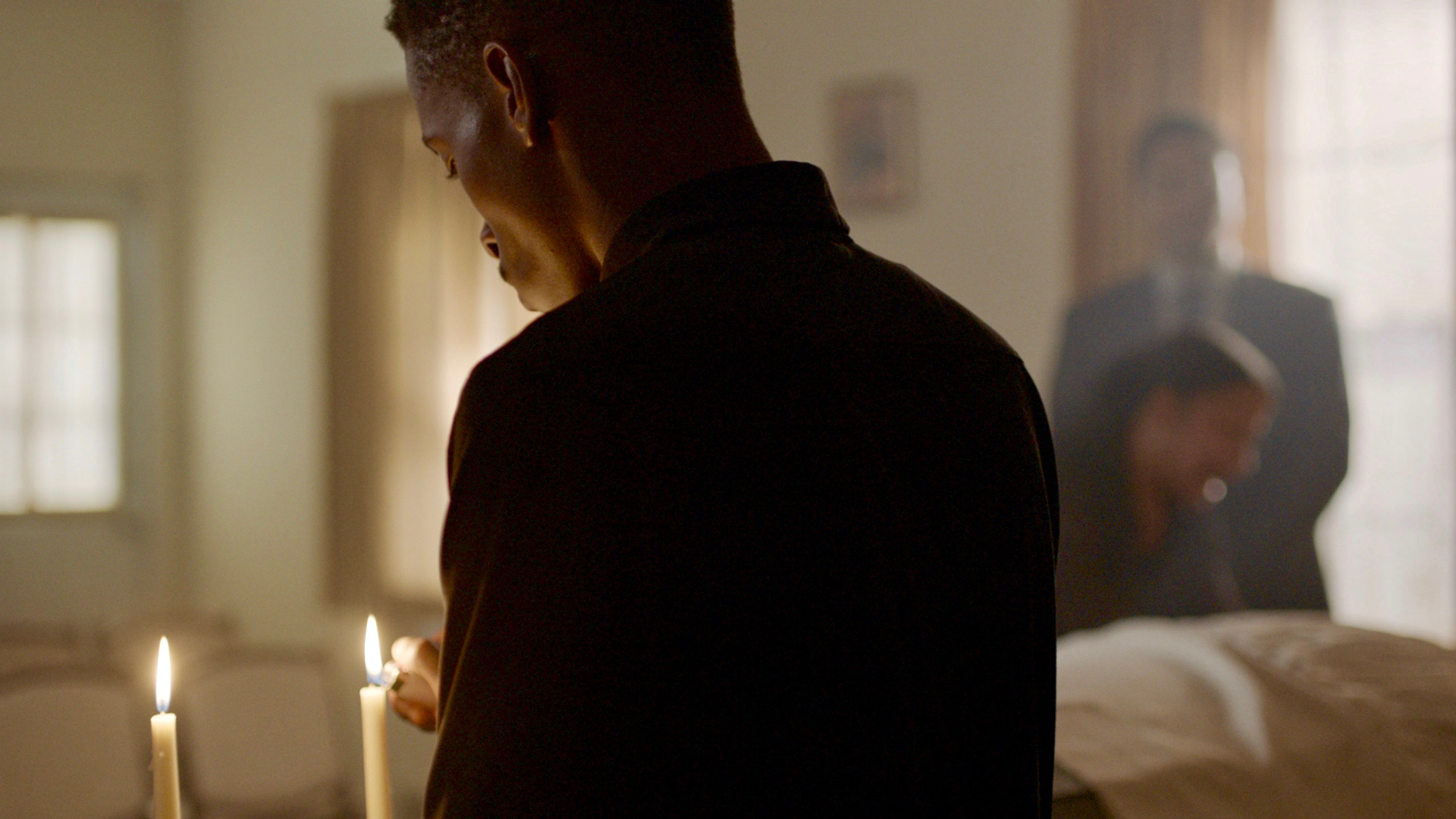 Homegoing
Written and directed by Carlton Daniel Jr.
Produced by: Evan Starling-Davis and Diana Ward
Haunted by nightmares, musical prodigy, Junior Carmichael, returns home to his family’s funeral parlor in Cleveland, Ohio in order to salvage his grip on reality. While finding his place in the world, he must come to terms with his family, community, and the man he loves. 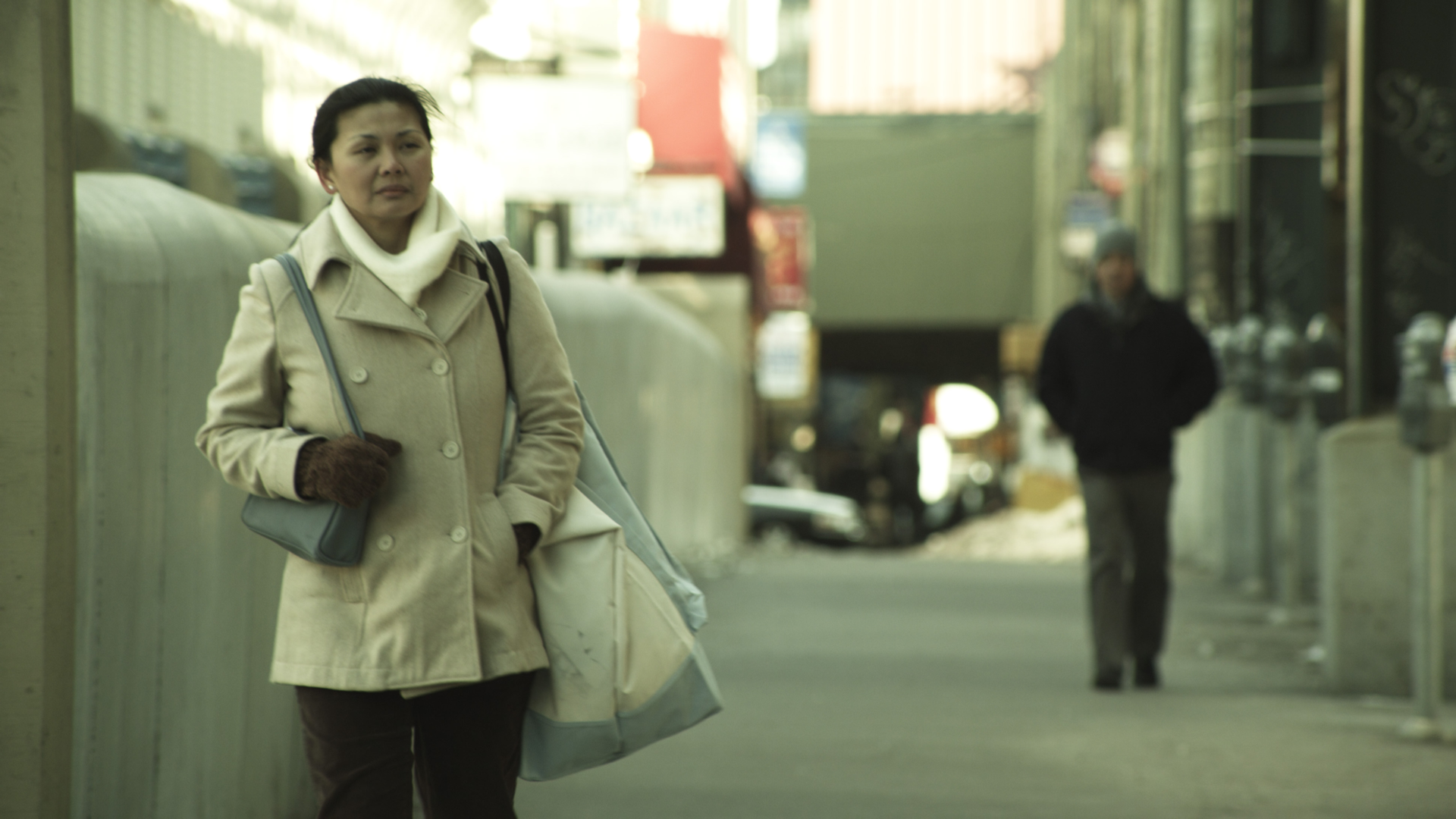 Johnny Loves Dolores
Written and directed by Clarissa de los Reyes
Produced by Cecilia R. Mejia
As a community in Queens struggles to keep afloat during the 2008 recession, a lonely, underpaid clerk considers a lucrative “green card marriage” that runs counter to his ideal of marrying for love. His plans are complicated when an undocumented immigrant he secretly adores finds herself in dire financial need. 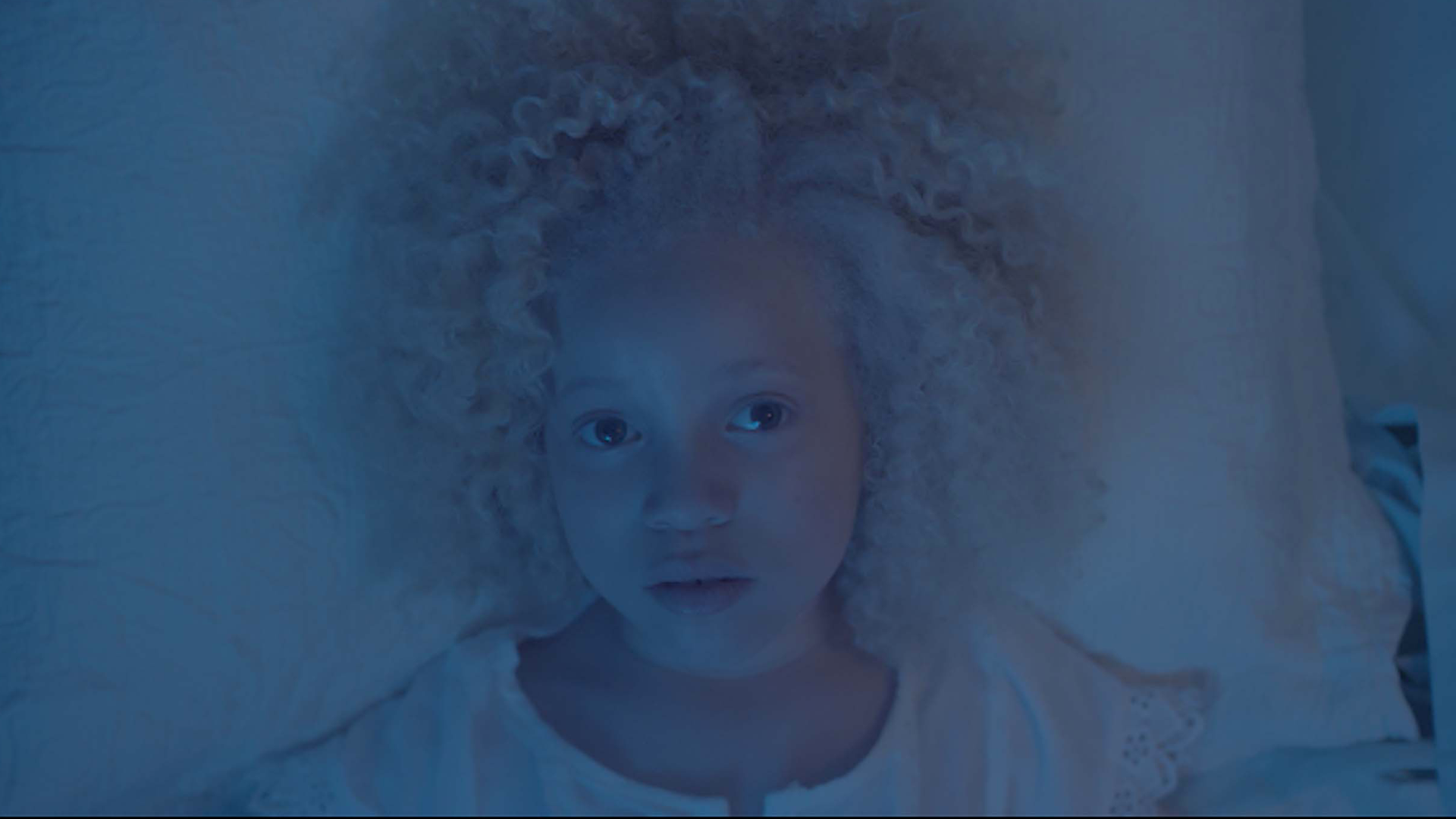 Leche
Written and directed by Gabriella A. Moses
Produced by Julius Pryor, Marttise Hill and Shruti Ganguly
Nina, a 9-year-old Dominican girl with albinism, is still grieving the death of her abuela when she moves to the States to live with her estranged mother. In a misguided attempt to cope and assimilate, she manifests the vodou spirits from her abuela’s altar and discovers they’re more than she bargained for when death begins to follow her. 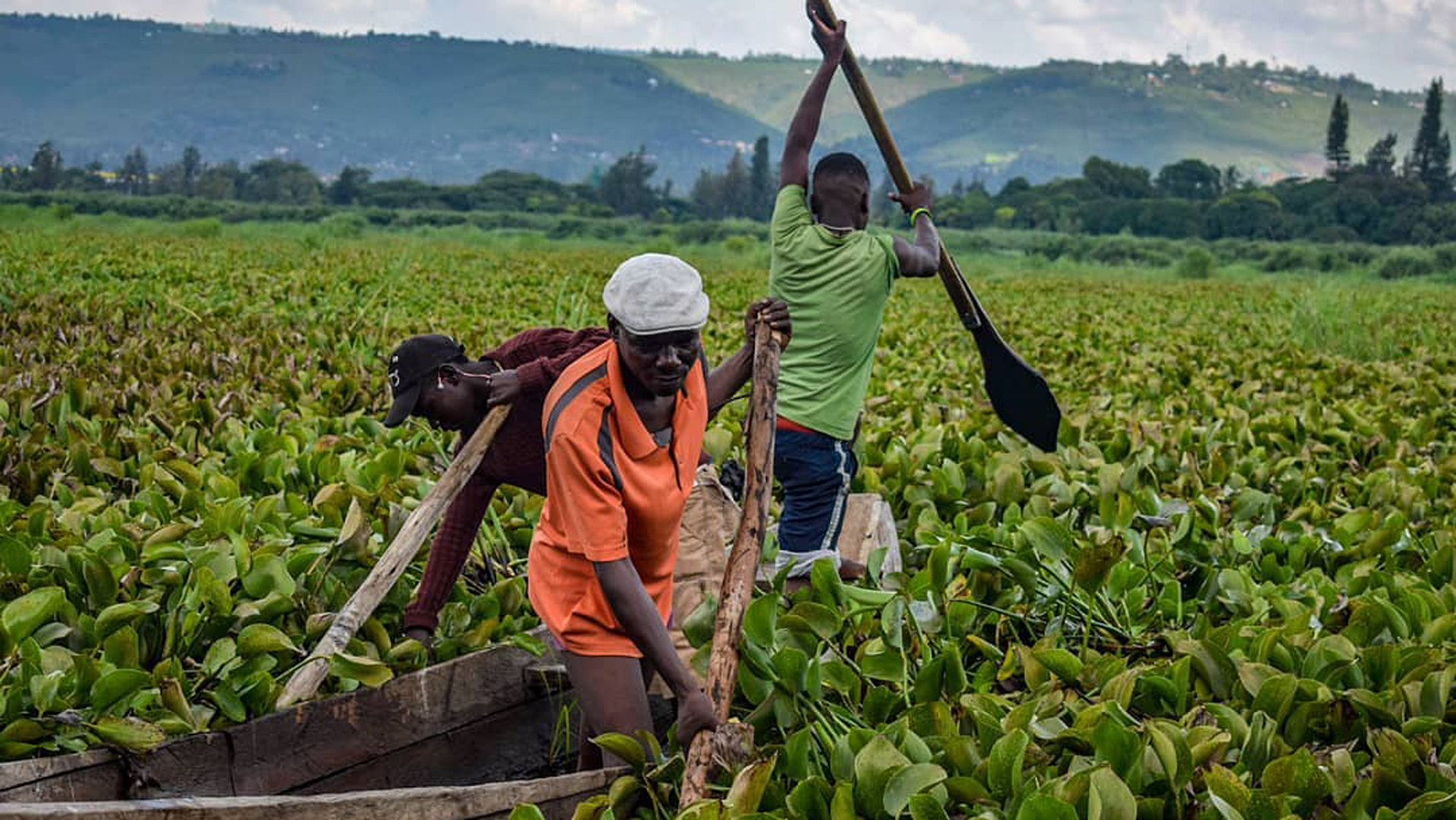 Neon Tilapia
Written and directed by Tony Koros
Produced by Elizabeth Charles
When a dangerous water-weed threatens to take over his lake and livelihood, a fisherman in rural Kenya forms an unexpected alliance with his estranged granddaughter to fight back using glowing, genetically modified fish. As strange lights appear in the lake, chaos erupts in the village, and the two are challenged to reach a new understanding of each other. 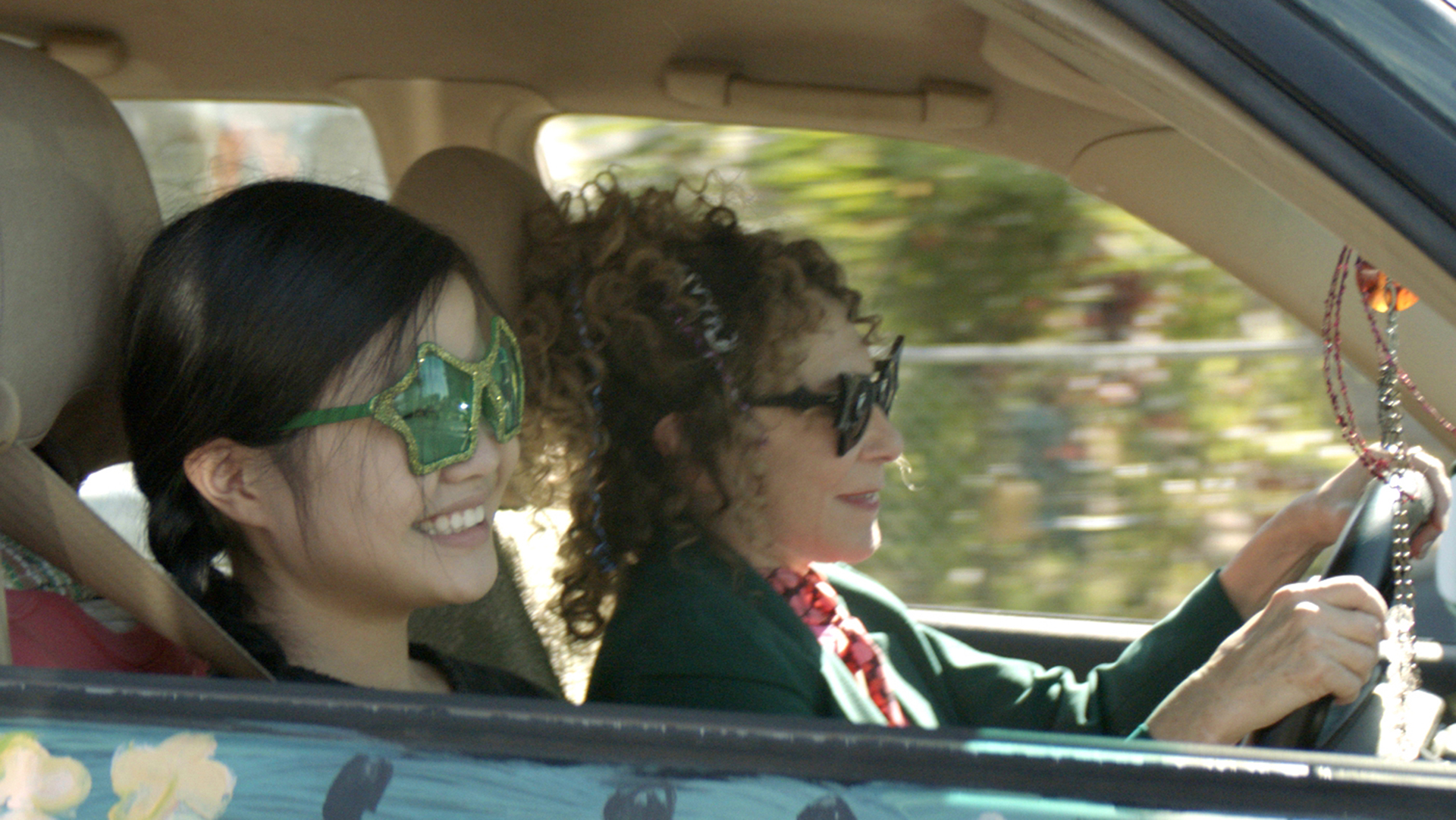 Marvelous and the Black Hole
Written and Directed by Kate Tsang

Teenage delinquent Sammy Ko teams up with a surly children's party magician on a bizarre adventure to navigate her tumultuous home life and inner demons. A coming-of-age comedy that touches on unlikely friendships, grief, and finding hope in the darkest moments. 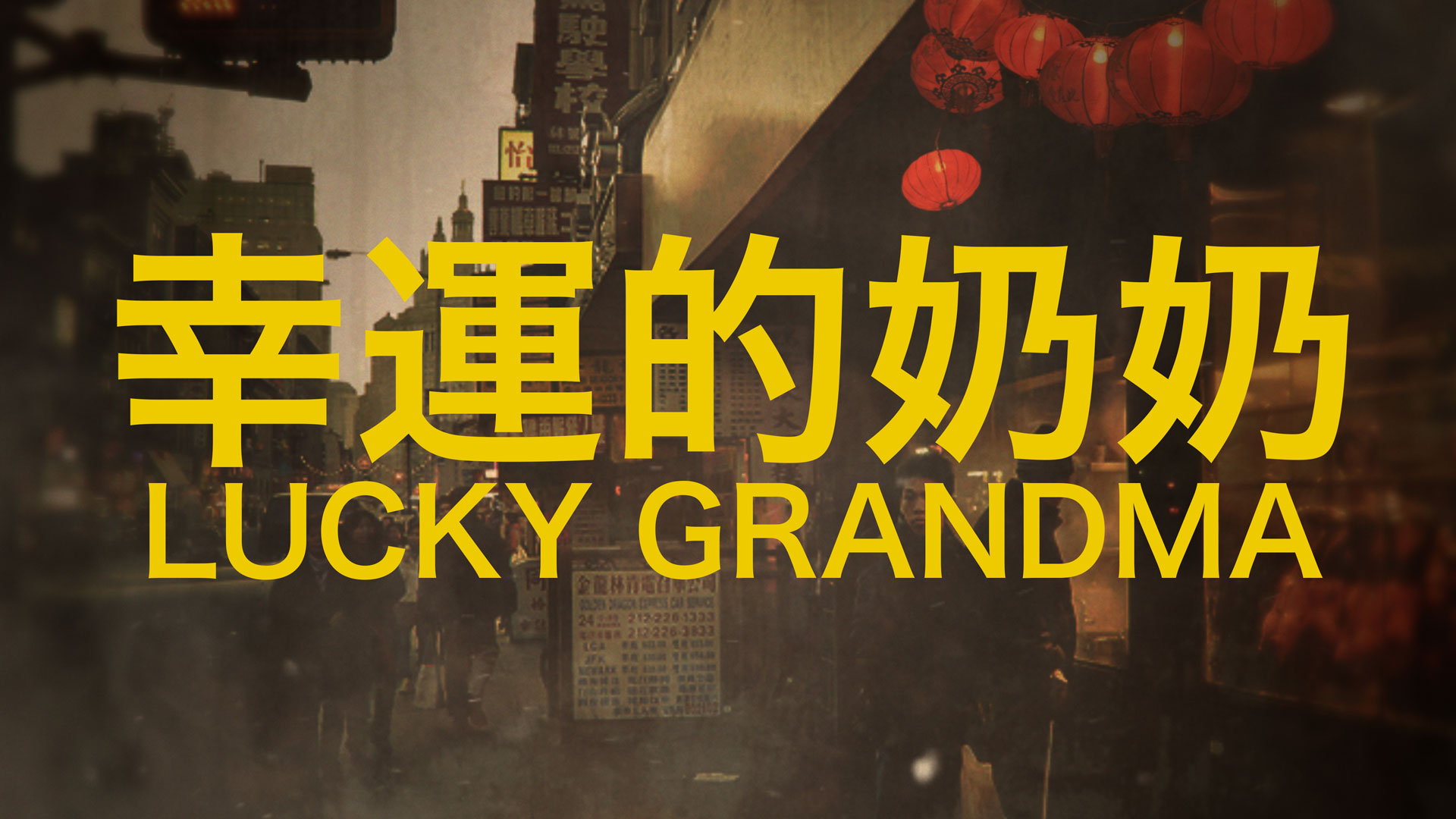 Lucky Grandma
Directed by (and Co-written by): Sasie Sealy and Angela Cheng

Set in New York City’s Chinatown, the film follows an ornery, chain-smoking Chinese grandma who goes all in at the casino, landing herself on the wrong side of luck… and in the middle of a gang war.

Available to stream on multiple platforms. 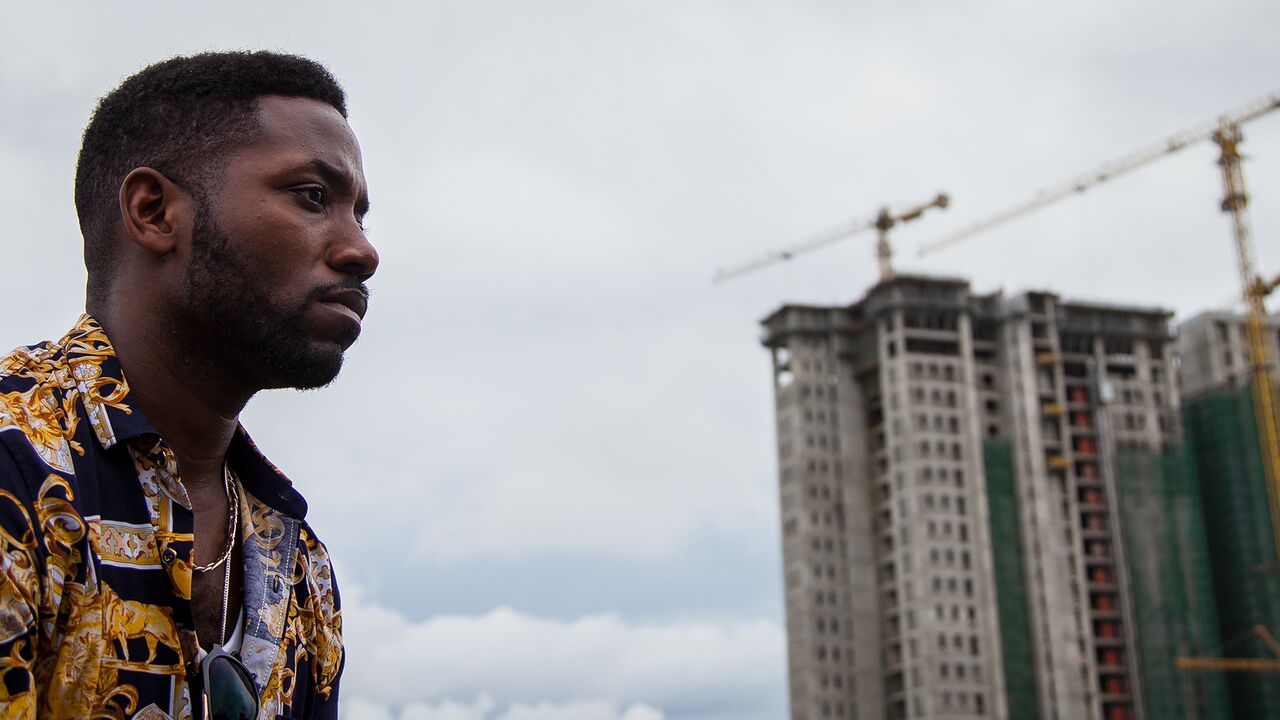 A troubled American teenager, sent away to his mother's native Nigeria, finds himself entangled in a dangerous web of scams and corruption with a con-artist cousin as his guide.

Available to steam on Netflix and other platforms.