Home » Tribeca News » Virtual Reality for Everyone: A Guide to Affordable Home VR Gear and More
View All News

Virtual Reality for Everyone: A Guide to Affordable Home VR Gear and More

The Tribeca Festival Hub will offer viewers the rare opportunity to experience the newest and most forward-looking VR projects being made today. Until then you can begin to explore the possibilities of VR in your very own home. Here's a brief guide to the gear now available for consumers everywhere. 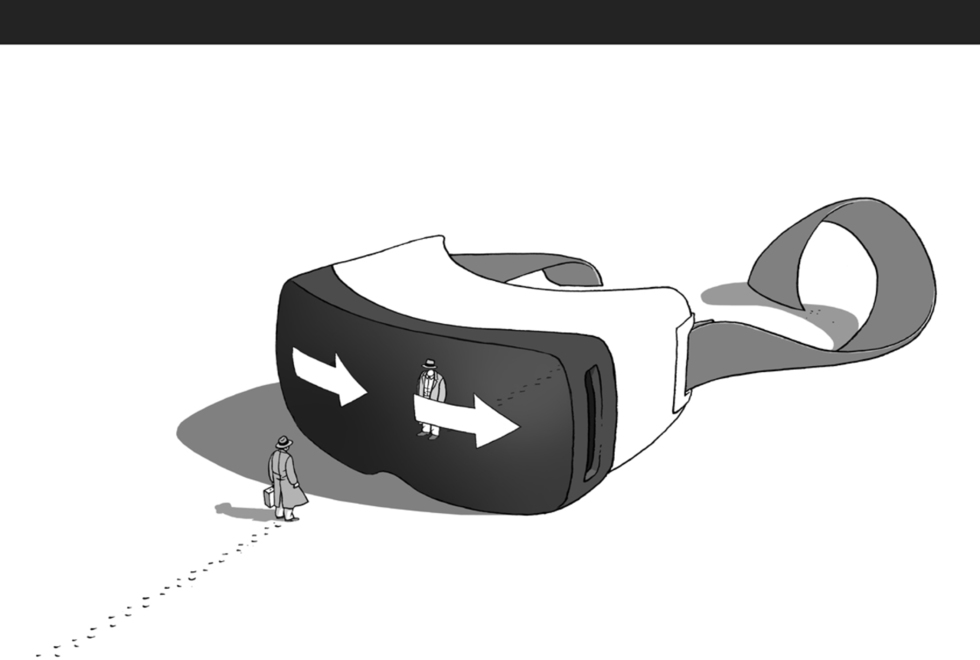 SENS, a virtual reality project you can experience as part of the 2016 Tribeca Film Festival's Storyscapes.

Virtual reality technology ranges from the simple use of a headset, with which you can experience images in movement within a 360‎° space by merely turning your head, to the more complex full-body gear that directly engages you beyond sight and sound. At this year’s Tribeca Film Festival, taking place April 13-24, the public will be able to visit the Tribeca Festival Hub, located at 50 Varick Street, to experience the latest VR projects with headsets provided by Tribeca.

But why wait until April? To begin exploring virtual reality right away, you can invest in some affordable home gear. With these sets, you can start exploring an array of VR videos, such as those already made available by YouTube and The New York Times (which has its own free VR app).

Google provides a free app that syncs up with its moderately priced virtual reality headset Google Cardboard. Costing as little as $20, it's among the easiest and most affordable devices to experience virtual reality films, games, and projects from home. Google also provides instructions for people to build their own headsets and advertises a vast collection of viewers compatible with the Google VR app but sold by other companies.

More advanced and expensive gear is also available. These include sets by Oculus VR (owned by Facebook), including the Gear VR, which is used with a Samsung phone and available to purchase for $99. Oculus VR will soon release the Oculus Rift for a more full-bodied, immersive VR experience. This includes headgear, a sensor that detects bodily movements, and an Xbox One controller. While the public can now pre-order these sets, they won't be delivered until July and cost $599. In addition, Sony will soon release its own version of a Virtual Reality console for PlayStation, specifically targeted at gamers.

These are just a few of the ways the public can experience virtual reality from inside their homes, now or in the near future. The technology's next wave of innovation stretches well beyond domestication, though. At the Consumer Electronic Show earlier this year in Las Vegas, more companies were on hand to showcase alternative VR platforms. Case in point: THE VOID, a VR theme park where players can experience "physical sensations" that "include elevation changes, touching structures and objects, feeling vibrations, air pressure, cold and heat, moisture, simulated liquids and smell." Its Virtual Entertainment Centers, which will be located at various cities around the world, have yet to open; THE VOID's single location in Utah, however, is currently in beta testing.

As the Tribeca projects in Storyscapes and the Virtual Arcade this year will show, virtual reality isn't a technology just designated for gamers or the tech savvy. It's a medium that's opening the possibilities for documentary, fiction, and hybrid forms of storytelling, visual art, and journalism, making it an inclusive curiosity for us all.