This Weekend's Indies: 'It Follows,' 'Seymour: An Introduction,' 'The Wrecking Crew'

Opening this weekend: a girl is haunted by an unknown stalker, Ethan Hawke's directorial debut, the studio musicians who played on your favorite classic songs. 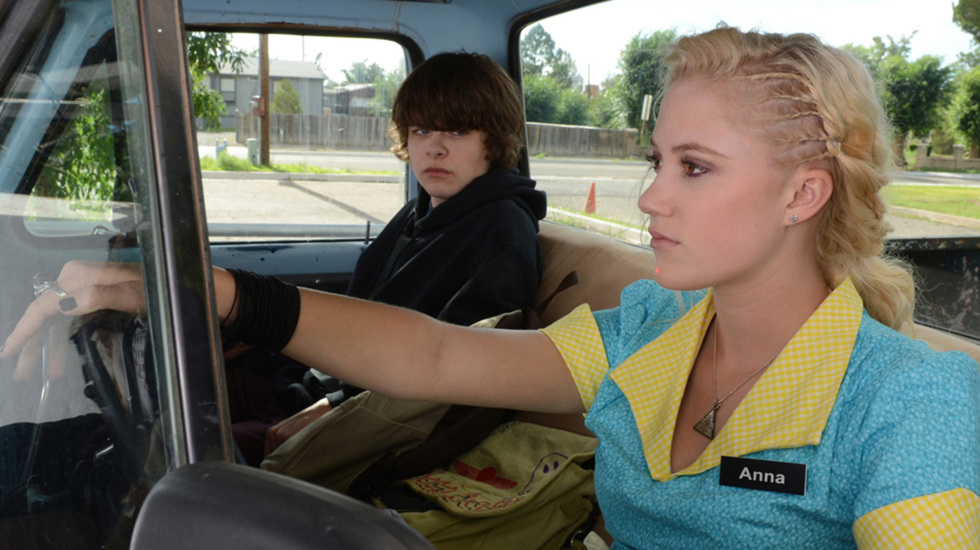 It Follows: Reviewers thus far have been understandably wary of the strangely pedantic safe-sex mythos of It Follows, but it seems its outweighed by the novelty of this kind of paranoid disruption of an otherwise lethargic suburban Detroit. Our protagonist, Jay, catches the supernatural contagion from a backseat tryst and has to battle the mysterious "It" and ask for help from her friends, who, having not been infected themselves, cannot see the following spirit. Since It returns to the previous host if it kills its present one, it seems the only way to live safely is to ensure its passing along a lengthy progression of copulation.

Seymour: An Introduction: Seymour Bernstein was on his way to becoming the next legendary pianist when he abandoned all ambitions in this course to focus on teaching. For what he lacked in renown, Bernstein had double in talent, skill, and dedication. You can hear it in his dialogue on work ethic - the stage fright is good for you, a necessary tension that makes you a performer. Now 86, he meets with Ethan Hawke to detail a deviation from the traditional success story.

The Wrecking Crew: This doc follows the group of studio musicians who recorded music for many 50s and 60s classics like The Mamas and Papas, Beach Boys, Frank Sinatra, Nancy Sinatra, Sonny and Cher, The Monkees and more. The impetus of the doc strikes a sentimental chord with the number of music industry professionals who feature in it - director Denny Tedesco's father, Tommy Tedesco was one of the musicians of The Wrecking Crew until he passed away from a stroke in 1997.