The 5 Elements of a Great Rockumentary

The death of Lou Reed, who successfully married an avant garde storytelling sensibility with a gritty performance style got me thinking about rockumentaries. Here are the five elements the best ones share - including one about Mr. Reed himself, which you can watch here. 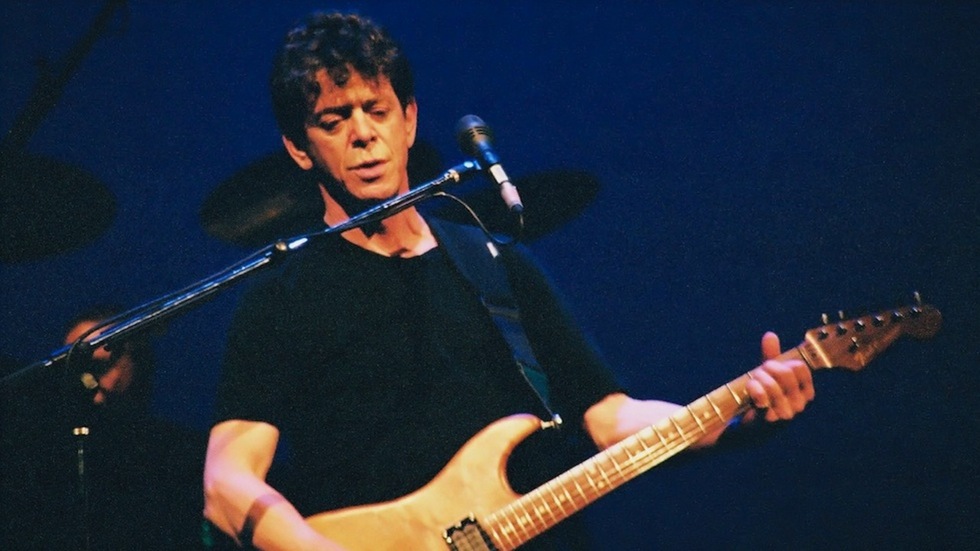 Lou Reed, an experimental artist, was no stranger to the world of film. He was the subject of Julian Schnabel's concert film (Berlin), honored with a PBS American Masters documentary (which you can watch below), participated in Andy Warhol's screen tests and was a filmmaker himself, directing the documentary short Red Shirley.

Reed's death this weekend got me thinking about the great rockumentaries. Here are the five things they all seem to have in common, in memory of the American Master.

The best rockumentaries are not visually arresting press releases like the recent "3D Experience" music docs - which, one could argue, are an entirely different genre than the rockumentary. The best ones aren't afraid to show the artist/artists in an unflattering light. Also: the mood, ideally, should be intimate (which IMHO, is entirely lost on IMAX/3D extravaganzas.)

No rockumentary was ever more intimate, warts-and-welts and all than D.A. Pennebaker's exquisite Don't Look Back. We see Bob Dylan, in his prime, at his most brilliant, and, compellingly, at his utter worst as a bully and a jerk.

Audiences love to watch/vicariously participate in the rise of a band. In the first half of Martin Scorcese's masterful Living in the Material World, we see the exhilerating rise of George Harrison. The breezy pacing and kaleidescopic visual composition beautifully express the breathless ascent of The Beatles in the '60s. The second half of the documentary, in which Harrison rejects many of the trappings of fame for an Eastern philosophy, presents a startling, effective contrast.

Here's where true rockumentaries and those music docs in which the artist has creative sign-off deviate the most. In the best rockumentaries, conflict drives the story forward. What is the musician struggling against? Usually, as in the case of substance abuse, the conflict is the artist against his or herself. When the doc is about a band, they often turn against one another. GG Allin, the subject of the unbelievably gritty Todd Phillips documentary Hated, is one of the most intense -- and tragic -- rockumentaries about an artist's conflict against, essentailly, himself. 3D band docs tend to try to manufacture artificial conflict - and the audience can usually tell.

The "Tipping Point" is the most important part of any rockumentary. Will the band break up? Will the band make it? The build-up of the rise as well as the boiling conflict leads to one particular moment. In Some Kind of Monster, Joe Berlinger and Bruce Sinofsky took an unflinching look at Metallica in group therapy as well as the delays in the process of making the album St. Anger. Lars Ulrich's anger issues -- one in particular comes to mind -- is difficult to watch, but that cringeworthiness and the ultimate resolution of that confrontation is the viewer's reward.

5. Resolution/For the love of Music

Speaking of resolution, one of my favorite rockumentary resolutions is that of Anvil! The Story of Anvil. The little band that could does not "make it" in the end, nor do they implode or die of overdoses. They simply endure, like most of us in life. Anvil almost made it as a heavy metal band (and almost made it a second time when the film was released and became a cult hit), but that's not the point. The Anvil story is a story about the friendship of Robb Reiner and Steve Kudlow. They would play their music for free to a small group of hardcore fans. And they still do.

If you haven't seen Rock and Roll Heart, the PBS American Masters doc about Lou Reed, you can watch the entire thing right here: