This week in entertainment law headlines: Elton John and Woody Allen win their days in court, while Netflix's battle with Satan rages on. 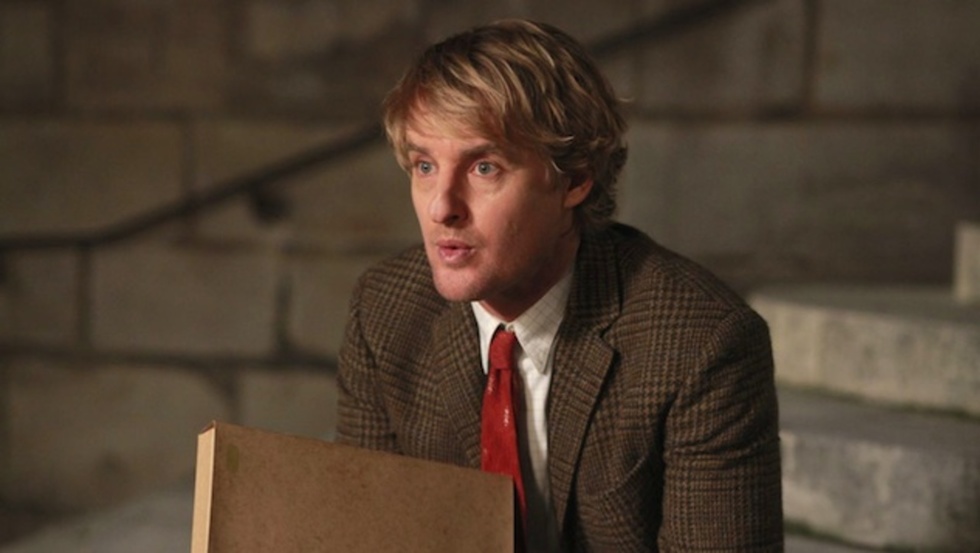 Welcome to Gavel Up, Tribeca's weekly round-up of lessons learned from the ever-fascinating front lines of entertainment law.

Earlier this month, filmmaker and Harvard-educated attorney Tim Chey filed a suit in Federal District Court in California citing Netflix for “the most egregious act ever committed by a film distributor,” seeking at least $10 million in damages. Netflix’s alleged infraction? Failing to stream Chey’s faith-based potboiler Suing the Devil, starring Malcolm McDowell as a Devil perplexingly willing to suffer the indignities of a courtroom trial. The scorcher of a trailer  is worth a few minutes of your time.

According to the suit, Netflix allowed users to “save” the film in their queue in advance of its eventual online release, hurting “theatrical sales as customers stated on Facebook and in person that they would ‘wait until it comes out on Netflix.’” Chey displays a certain knack for keeping his film in the news, though you wonder at his plans for his latest directorial effort, Final: The Rapture, probably not in your Netflix queue, Fall 2013.

The first edition of William Faulkner’s 1951 genre-bender Requiem for a Nun runs 286 pages. The page count for Woody Allen’s Midnight in Paris is a comparatively modest 89. Late last week, Chief Judge Michael P. Mill of a Federal District Court in Mississippi dismissed a suit over nine words they had in common.

“The past is not dead! Actually, it’s not even past,” quoth Owen Wilson’s Gil Pender. “You know who said that? Faulkner. And he was right. And I met him, too. I ran into him at a dinner party.”

Judge Mill ruled the line a fair use of a quote via “a character who was an enthusiastic admirer of Faulkner,” peppering his opinion with a certain pique. After thanking the parties for not asking him “to compare The Sound and the Fury with Sharknado,” he sent a shot across the Faulkner estate’s bow for its implication that those nine words in Midnight were anything other than homage: “How Hollywood’s flattering and artful use of literary allusion is a point of litigation, not celebration, is beyond this court’s comprehension.” Honor your heroes, screenwriters, but prepare for your heroes to fight back…

LESSON 3: THERE’S MORE THAN ONE WAY TO SAY I LOVE YOU

Hobbs argued that the two songs are “substantially similar,” as John’s song “appropriates ‘Natasha’s unique selection, arrangement, and combination of certain elements.” Among them, the theme of “impossible love” across Cold War boundaries, references to eyes and written correspondence, and a one-word title from “a three-syllable female Russian name,” though Judge Daniel Anthony Manion noted that Elton John was not using the Russian version of the name, typically for men. How quickly a writer of forbidden Cold War love songs forgot Khrushchev.

The suit ultimately failed on the central tenet of copyright law, that copyrights do not protect “general ideas but only the particular expression of an idea.” The three-judge panel agreed with the lower court that these two songs “simply ‘tell different stories,’” paving the way for the inevitable string of romantic chart-toppers, “Natalya,” “Nika,” and “Nadezhda.”